Which Pakistani actress is returning to showbiz after 3 years?

Pakistani actress Sidra Batool has shared good news for her fans, as the actress decided to return to showbiz after three years of break from work.

According to the details, the Parvarish actress took a temporary break from work after getting married to focus on her private life. 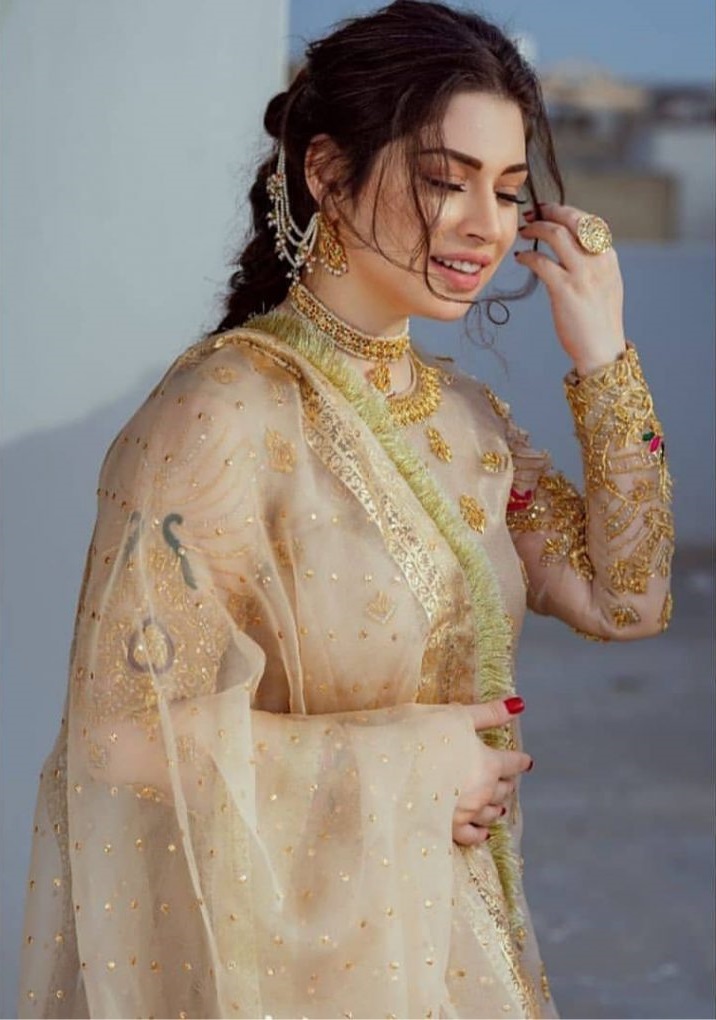 Sidra recently appeared on a private TV show and announced the good news of her return there.

” I have got many good projects but I preferred family,” said Sidra Batool.

“There were many projects that remained incomplete due to my marriage, however, I intend to complete them now.”

Sidra Batool is mostly known for playing the supporting roles in Pakistani hit drama series. In 2012, the Pakistani actress stepped into the showbiz industry since then she worked in various hit dramas including Daagh, Yeh Zindagi Hai, Ishq Hamari Galiyon Mein, and Parvarish. 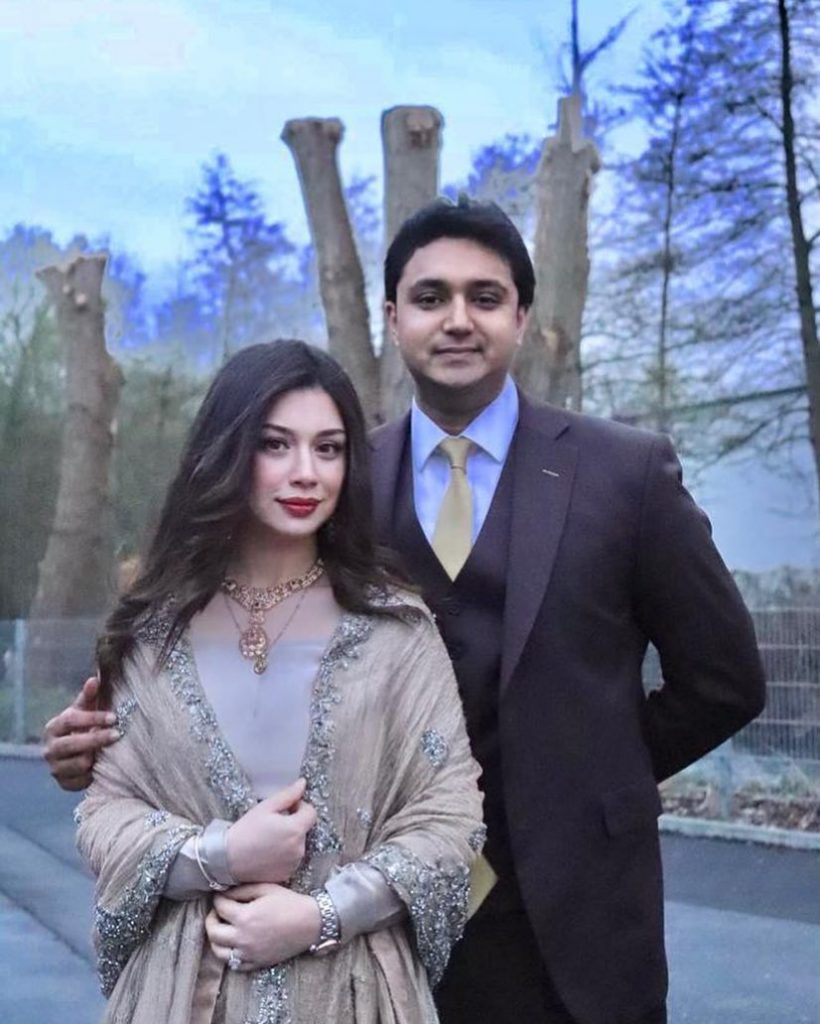 In 2017, Sidra tied the knot with Ahsan Qureshi and the couple is blessed with two beautiful daughters. 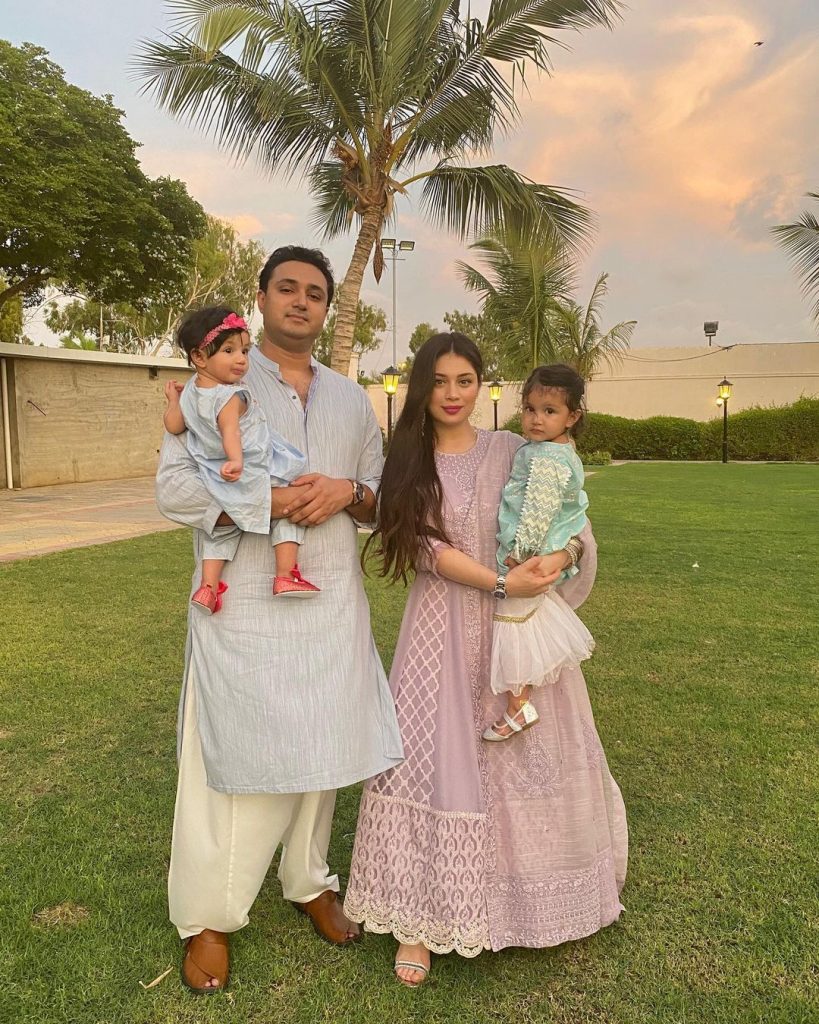