If you are on TikTok, you will absolutely aware of this viral song of singer Jason Derulo named Savage Love and its dance moves.

Yashma Gill shared a new video on Instagram in which she can be seen dancing to one of the most viral songs of 2020 Savage Love with Nimra Khan.

She gave the caption, “What before and after looks like, With love, from Nimora and Yashookima”

On October 24, actress Yashma Gill celebrated her birthday a few days ago and photos from the event gained huge attention on social media.

A photo of her was making rounds on social media. In the candid photo, the actress can be seen wearing a denim saree. She embellished her dress with brown pumps, a belt, and round earrings. Her photo was loved by a lot of people on social media and ‘Pyar ke sadqey’ actress became the talk of the town.

However, it seems that she has apparently copied actress Sonam Kapoor’s dressing style. Indian diva Sonam Kapoor is widely known for her iconic fashion sense and her clothing choice. She is one of the actresses who inspire people with their fashion life.

In one of the photos, Sonam Kapoor’s dress looked exactly similar to what Yashma Gill wore. ‘Neerja’ actress can be seen wearing a similar denim saree, with a brown belt and round earrings.

It can be a coincidence that both actresses wore a similar dress, as both Yashma and Sonam look classy. Or, maybe Yashma just got inspired by Sonam’s fashion sense, like other fans. 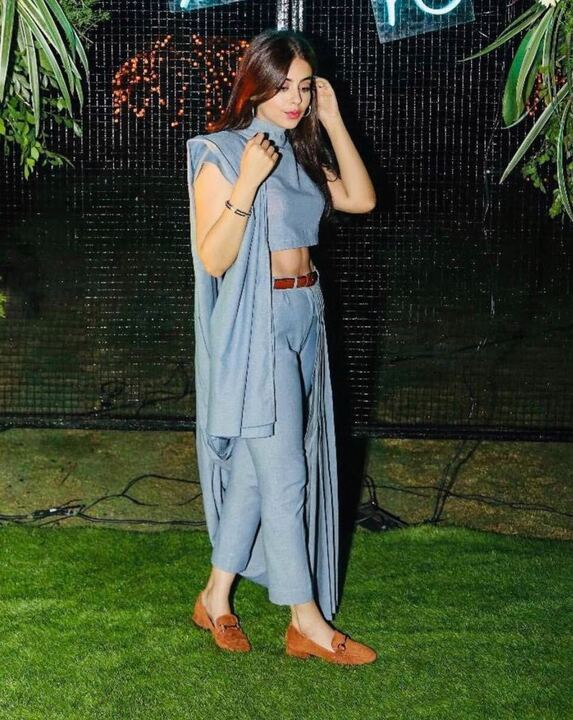 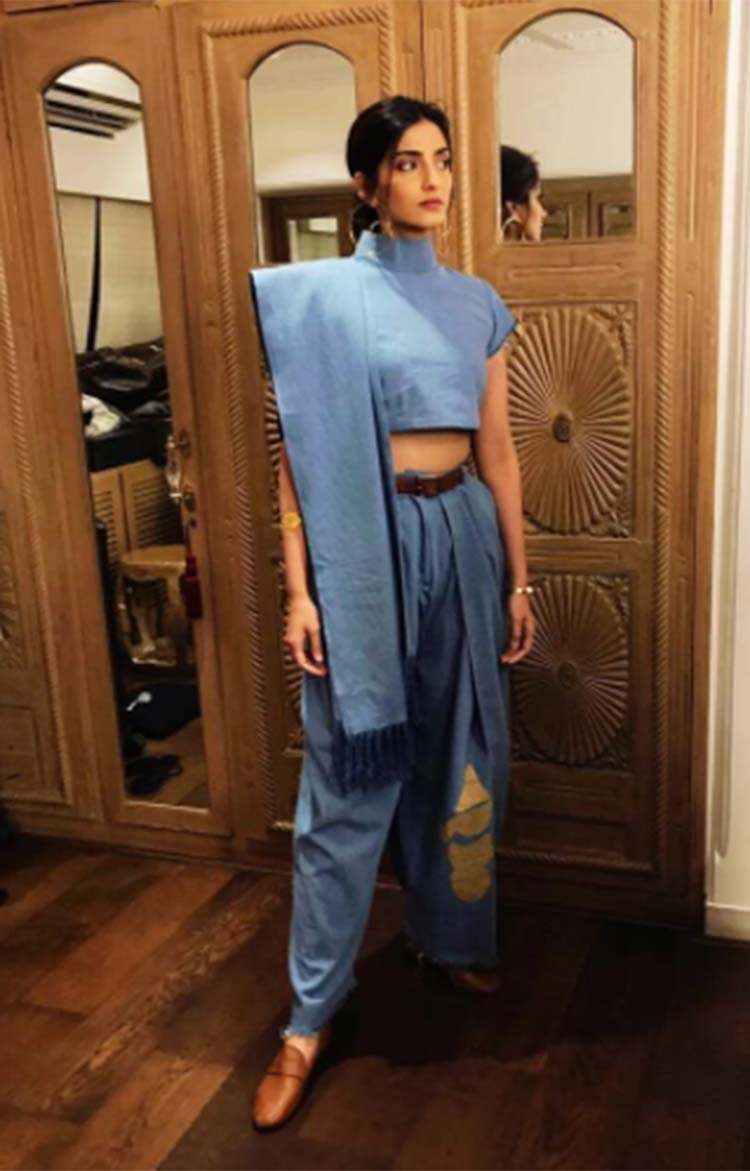 Leading actor Yasir Hussain, who has transitioned from acting to directing, has...

Azam Khan Returns from hospital After Suffering From Head Injury

Pakistani batsman Azam Khan, who was taken to hospital after suffering a...

Telegram has introduced many new features and improvements making its way to...