One of the rising stars of the Pakistan entertainment industry Yashma Gill has stunned her fans with an amazing photoshoot.

Within a short span of time, the Pyar Ke Sadqe actress gained popularity through her extraordinary acting skills. She has been a part of many super hit Urdu dramas and never failed to impress the viewers. 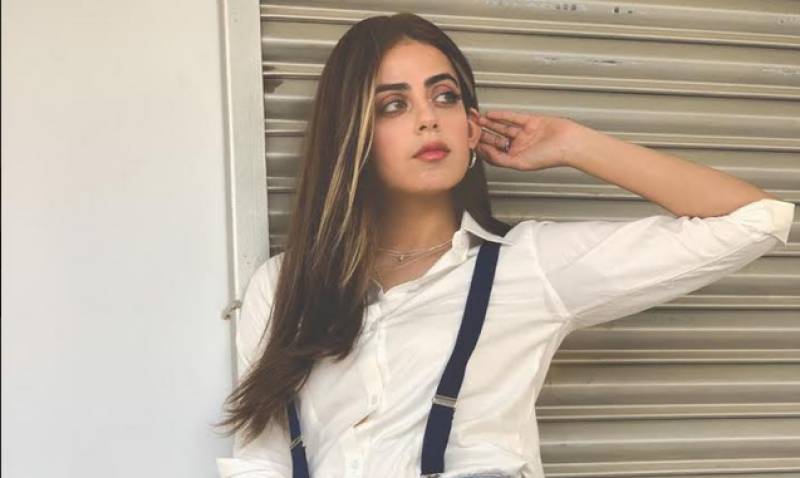 In an interview, Yashma revealed that she was an atheist and later became a Muslim. She told about her religious belief after she played the role in the drama serial Alif.

The Pyar Ke Sadqe actress donned the eastern dresses with elegance and grace. The 29-year-old actress was seen wearing dresses in red, off-white, and black color.

Her fans couldn’t choose that in which dress the actress looked more gorgeous as she looked beautiful in every attire and clothes.

Have a look at Yashma’s breathtaking pictures! 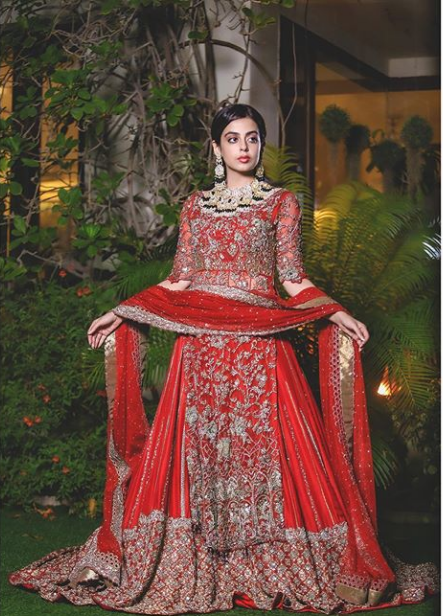 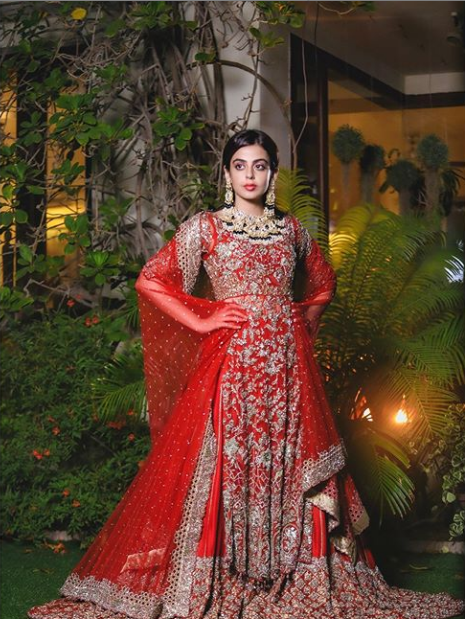 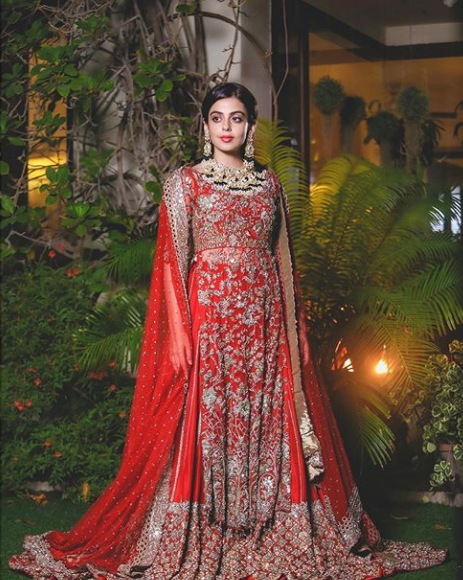 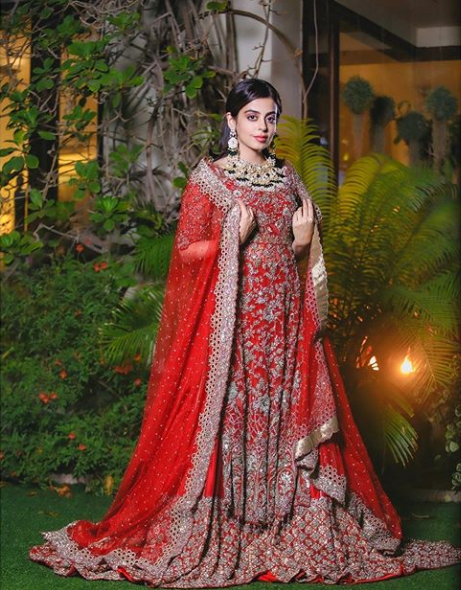 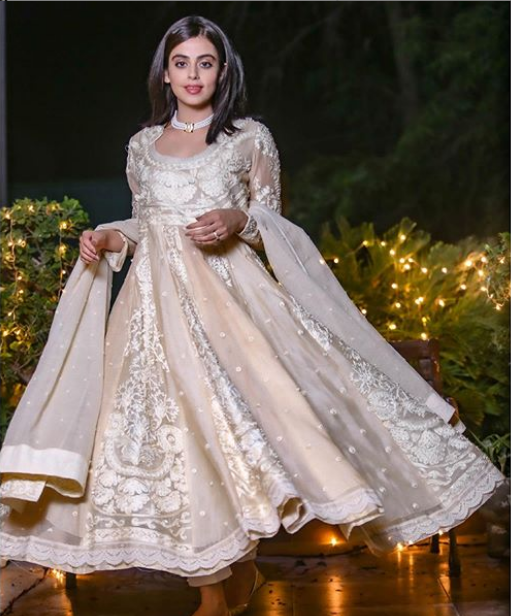 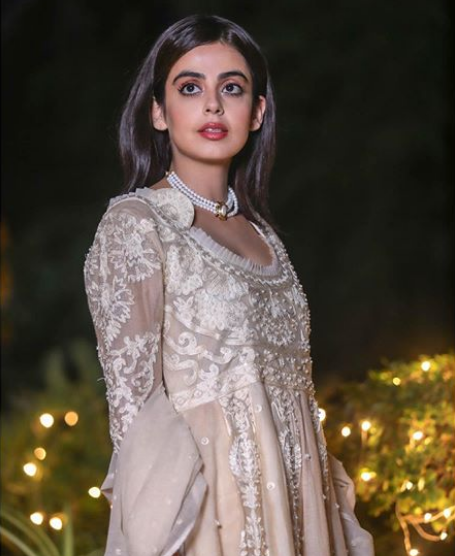 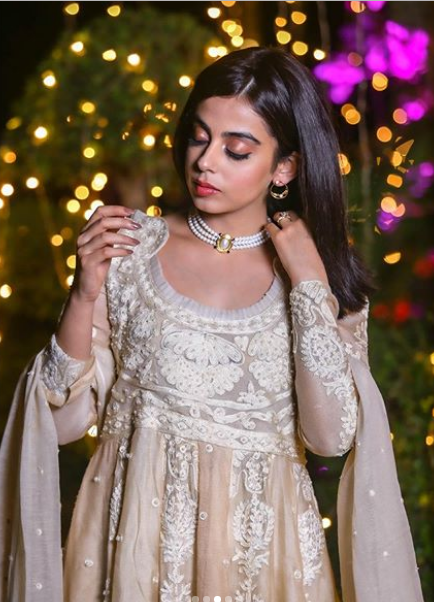 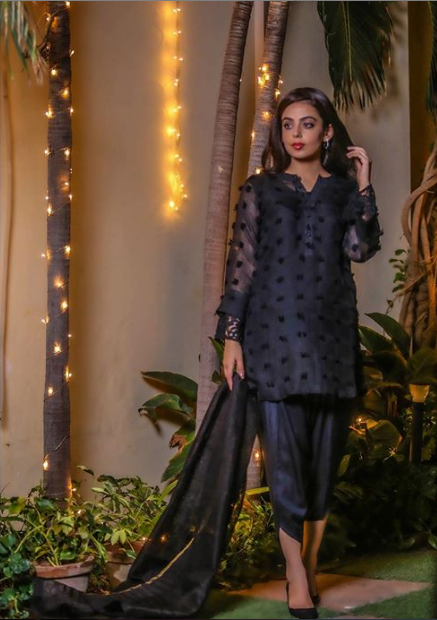 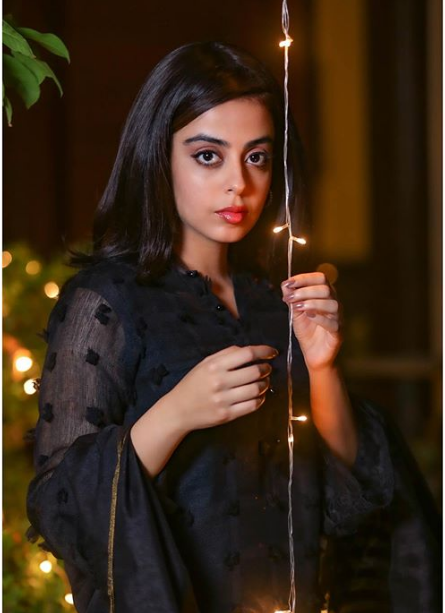 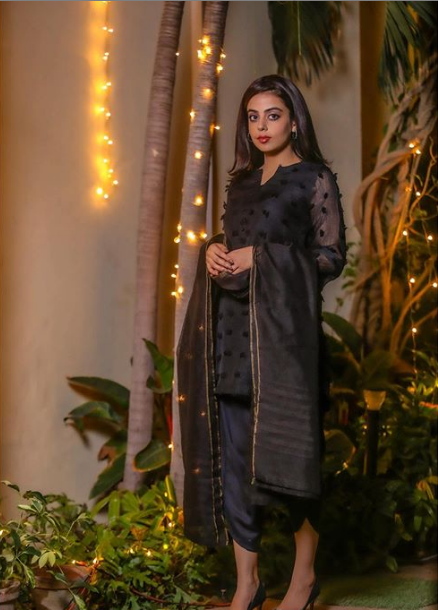 If you are on TikTok, you will absolutely aware of this viral...

Leading Pakistani actress Hania Aamir has once again come under fire from...

What trait did Angelina Jolie inherit from her mother?

Famous Hollywood actress Angelina Jolie, in a recent interview, spoke about how...

Ayeza Khan shares an insight into her busy life

With having so many commitments in her busy schedule it is safe...