Two of the most stylish and talented Pakistani singers, Farhan Saeed and Aima Baig, appeared in a classy photoshoot together. Their fans and followers could not stop praising the pictures as both of them look “perfect” in the photos.

The young and talented singer Aima Baig is one of the most loved celebrities in Pakistan, she proved that her style sense is always to the point and never fails to impress people with her attire. 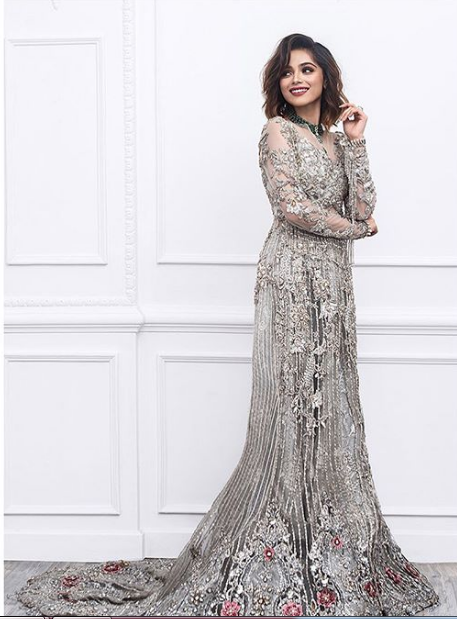 On the other hand, Farhan Saeed is also an accomplished singer who started his career as the main vocalist of Pakistani pop band ‘Jal’. Later on, the group was divided due to a personal clash, and Saeed started to perform as a solo singer. 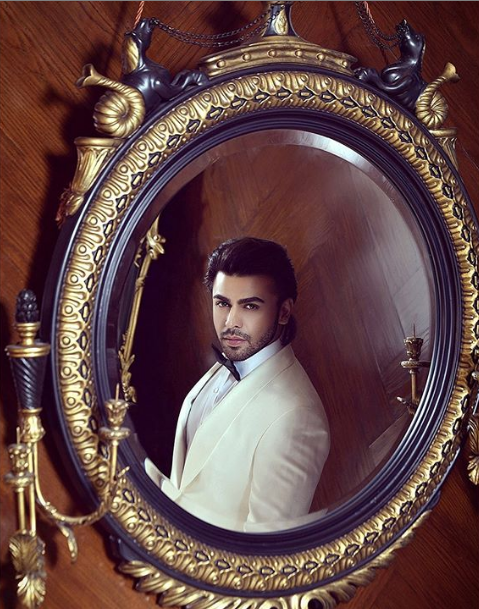 After becoming a popular singer in the country, Saeed tried his luck in acting and became one of the finest actors in the industry in a short span of time.

Have a look at the classy pictures of the singers. 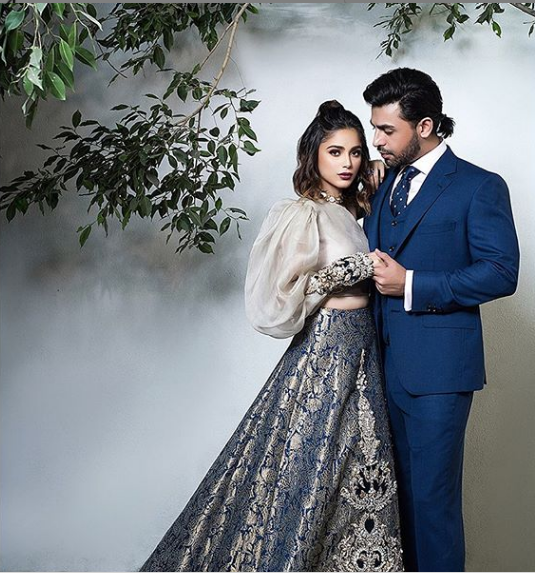 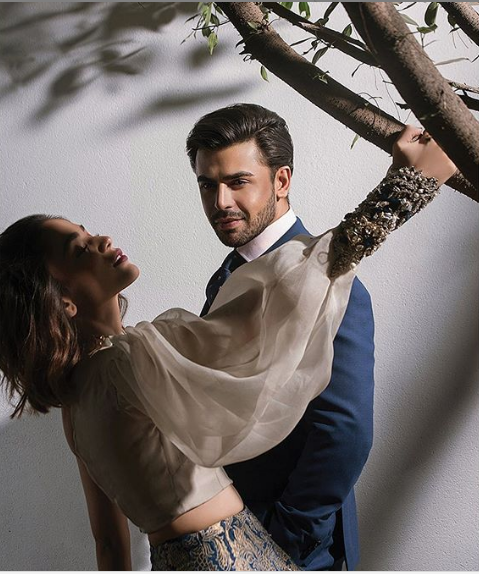 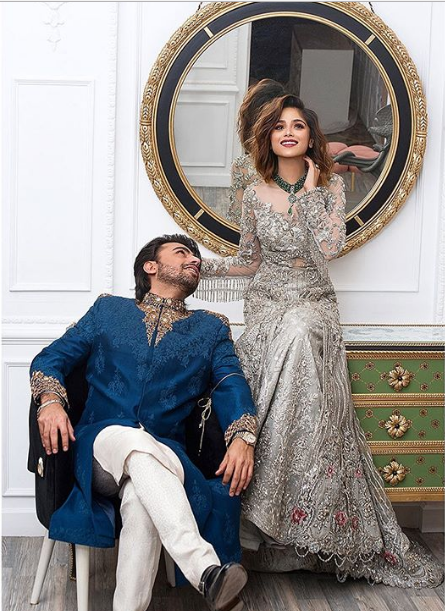 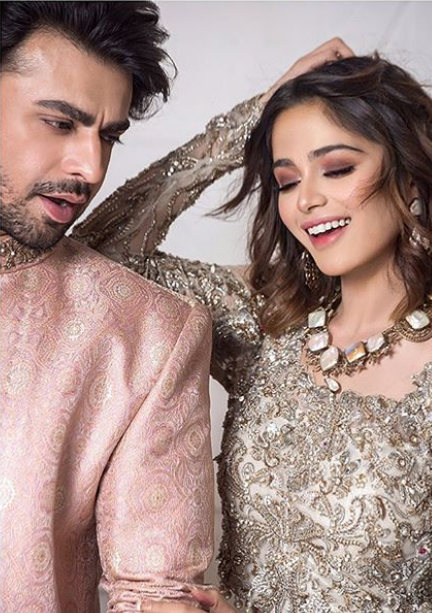 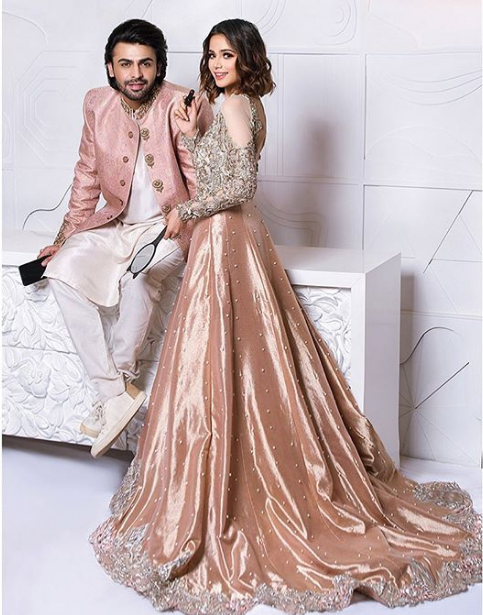 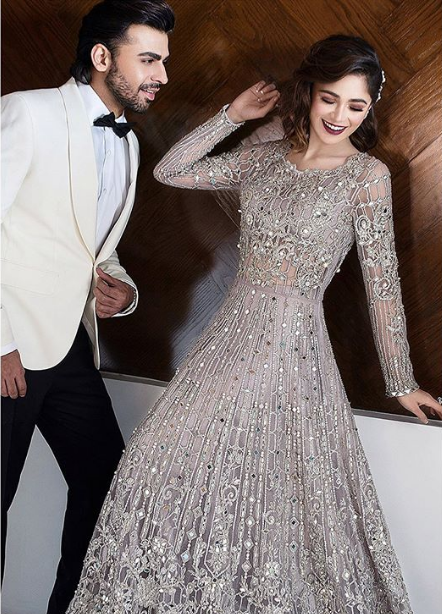 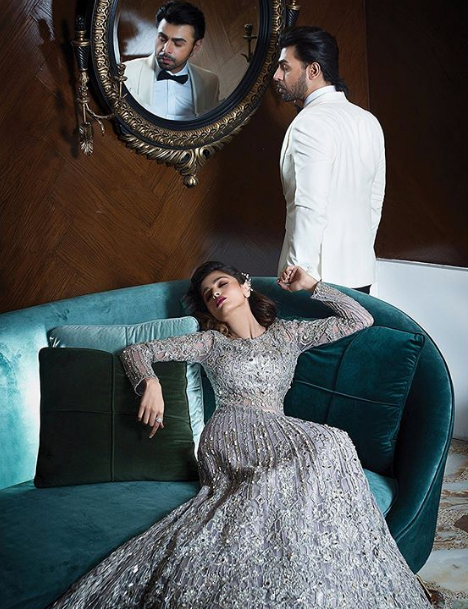 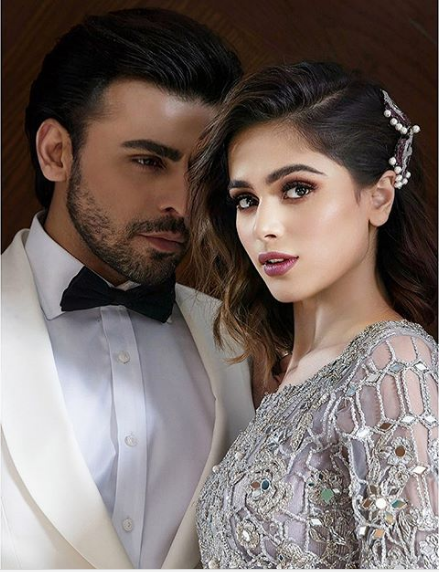 Oscars 2021: Ceremony to be held in person at Los Angeles

During the coronavirus pandemic, the Academy Awards (Oscars) have decided to hold...

Hamza Ali Abbasi to write book, will be inactive on social media

On Tuesday, South Korea's parliament had passed a new bill to postpone...