Vj turned actress Urwa Hocane is one of the versatile actresses in the entertainment industry. The actress has always seen rocking different outfits. Either it’s eastern or western, Urwa knows how to slay in every dress.

In 2014, Urwa did her first film ‘Namamool Afraad’ alongside Fahad Mustafa, Javed Sheikh, and Mohsin Abbas Haider. Furthermore, in 2017 she did some big-budget films ‘Namaloom Afraad 2’, ‘Punjab Nahi Jaungi’ and ‘Rangreza’.

Here are 10 pictures of Urwa Hocane rocking in eastern wear. The actress looks divine like always. Have a look! 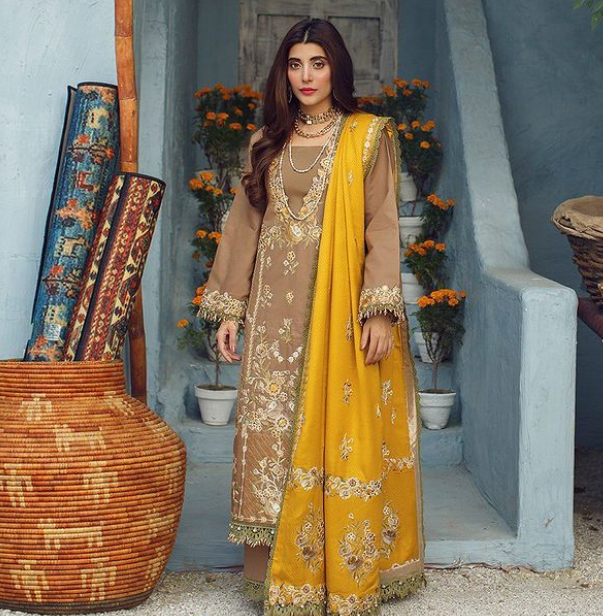 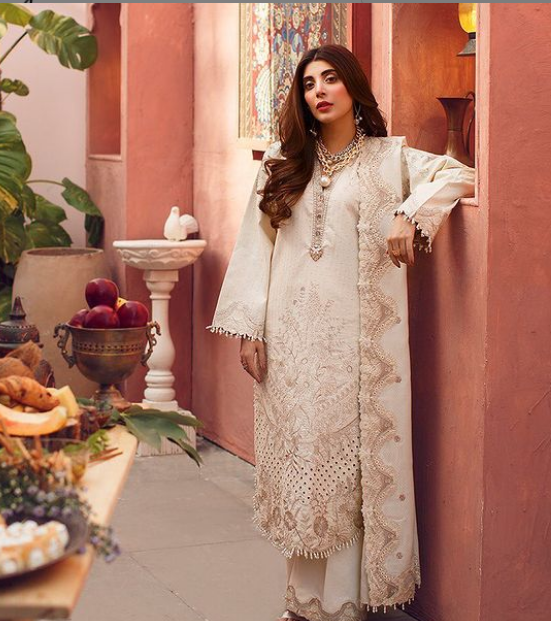 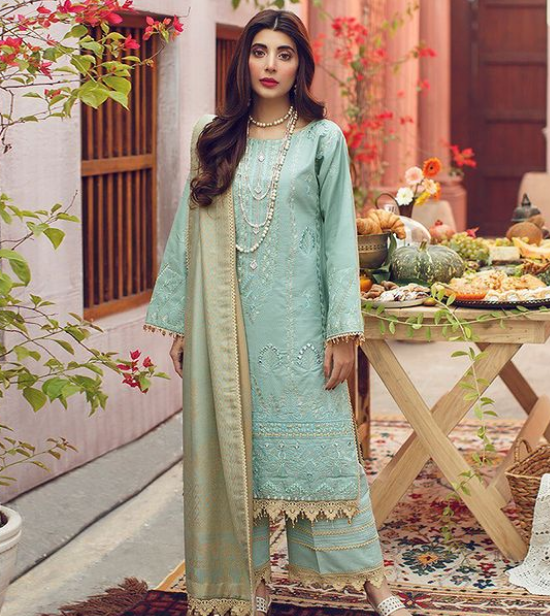 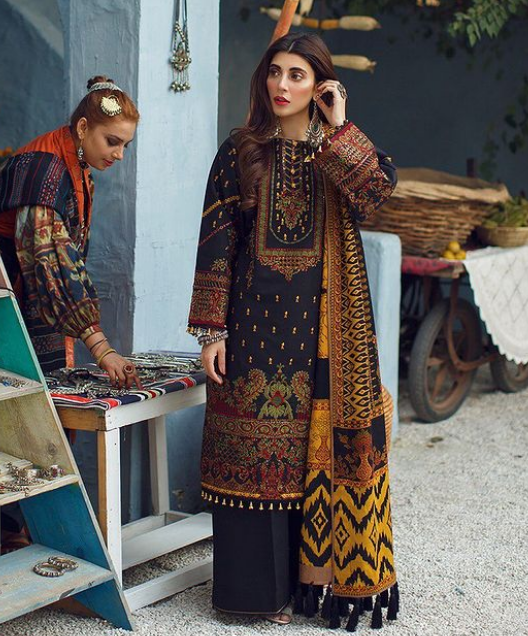 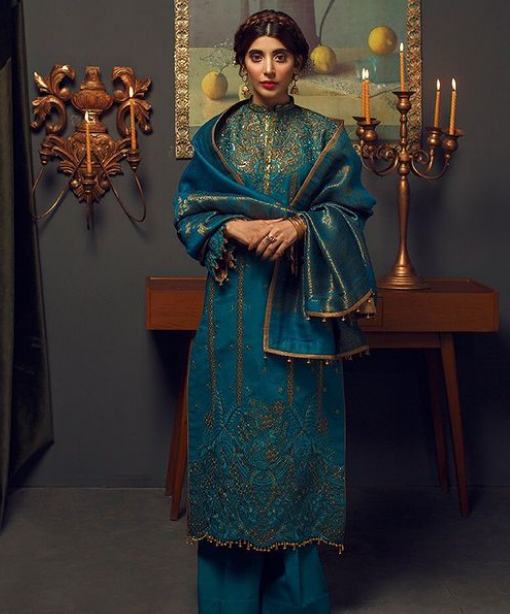 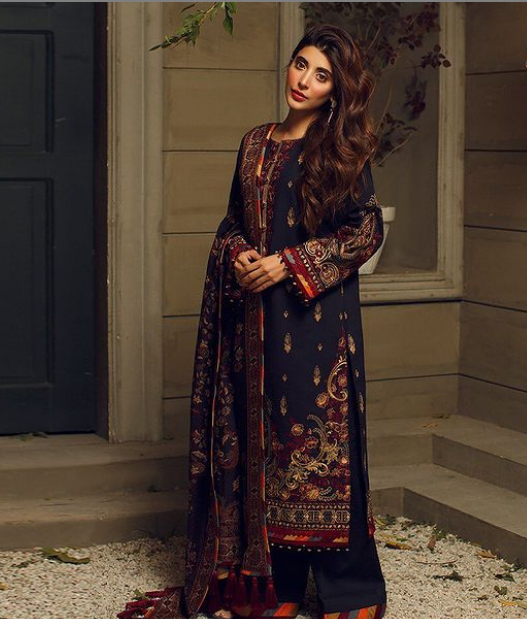 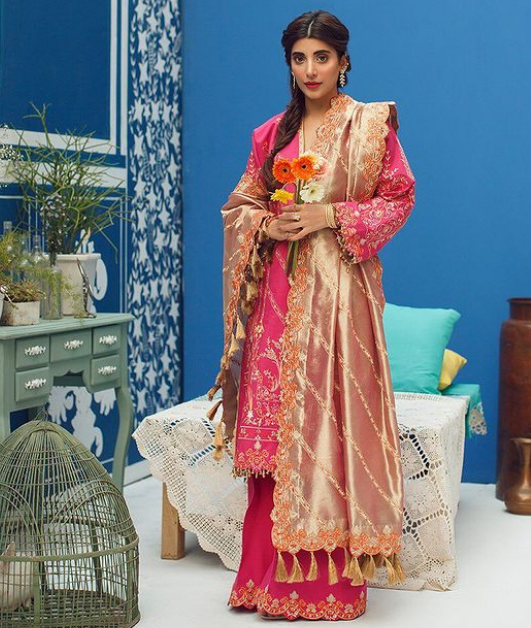 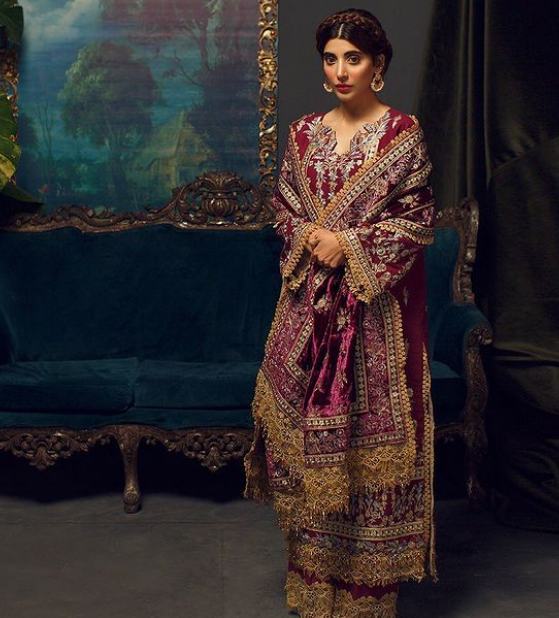 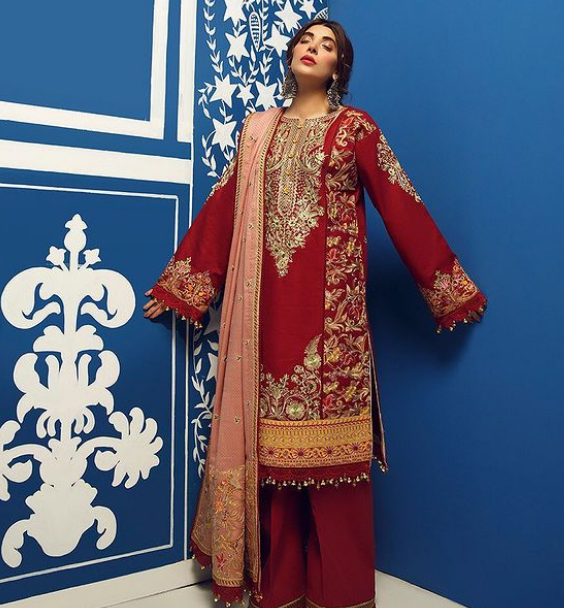 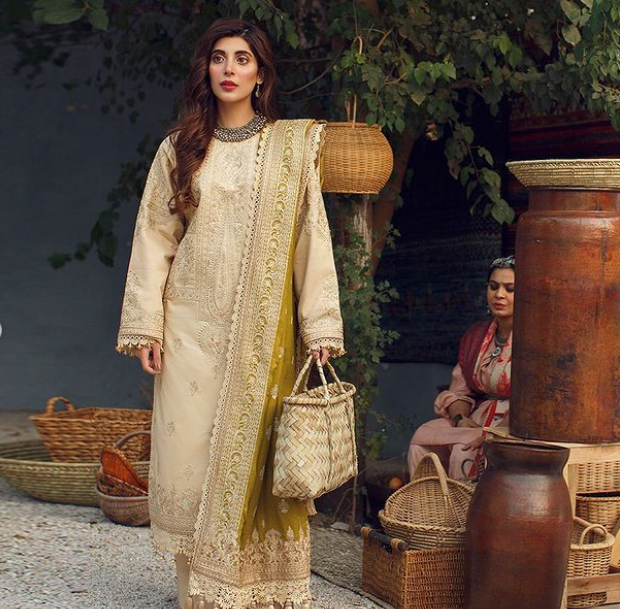 Earlier rumors regarding Urwa and Farhan split took the social media like fire. As per sources the couple had irreconcilable differences between them, which became a reason for calling it quits. The couple got engaged in 2016 in Paris. They tied the knot in a simple and intimate ceremony at the Badshahi Mosque, Lahore.