One of the most talented actresses from Pakistan’s drama industry, Mansha Pasha is celebrating one year of her engagement bliss.

Taking to Instagram, the Mohabbat Tujhe Alvida starlet shares a snap with her fiancé sharing rings with each other. They both looked perfect and happy together. Undoubtedly, the actress and her better half share a perfect bond.

“One year today. Alhumdolilah,” Mansha wrote alongside the picture.

After their engagement, Mansha was seen at several events and occasions with her fiancé. Since they both got official, the couple has received much love from fans and social media users.

Here we have few pictures of the couple: 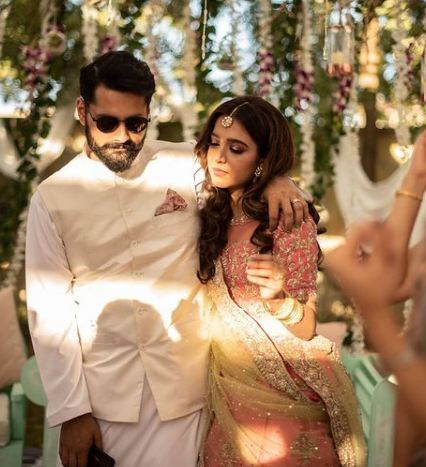 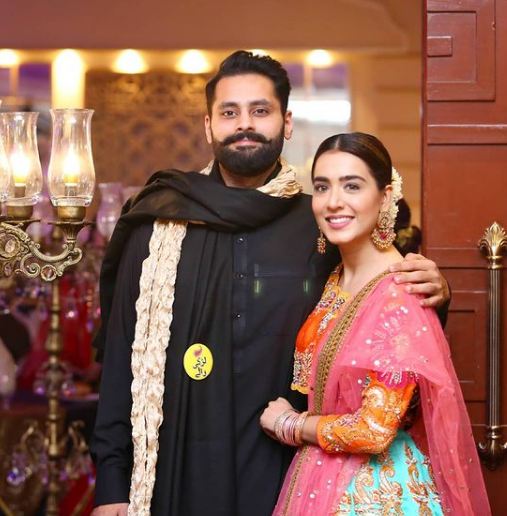 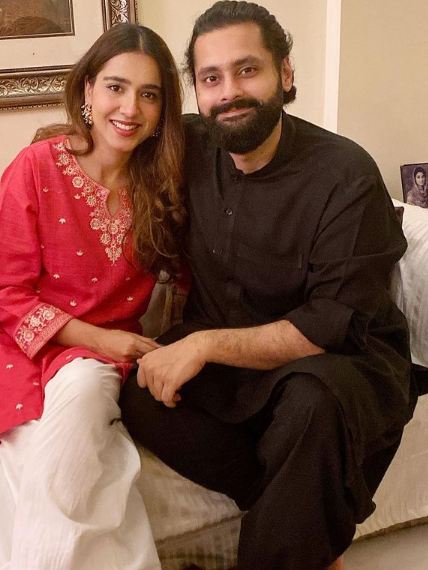 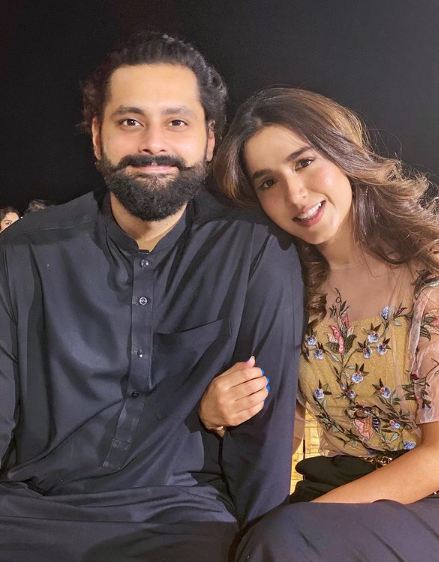 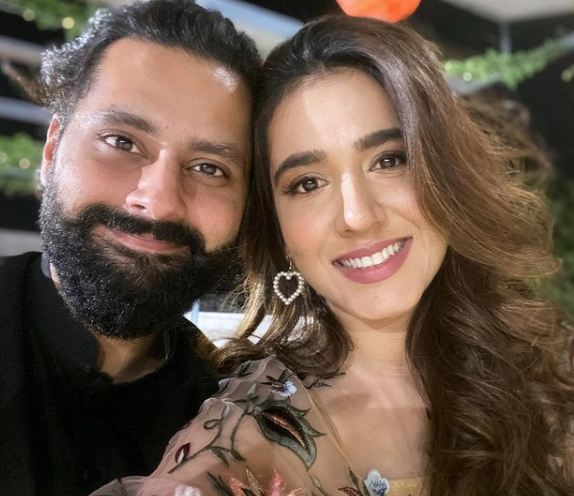 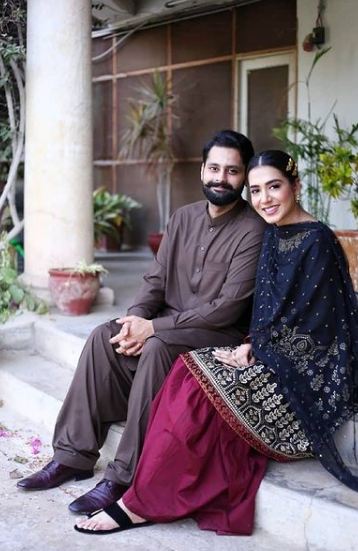 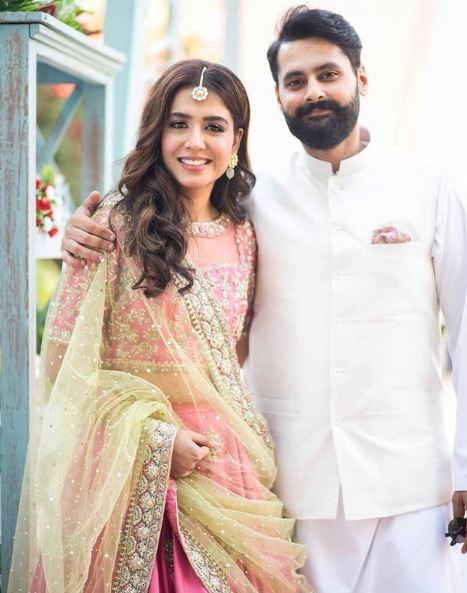 She is quite active on social media and often shares her opinion on different on-going matters.

One of the most talented actresses from Pakistan's drama industry, Mansha Pasha...