Apart from her melodious voice, Aima Baig is one of the beautiful celebrities in the entertainment industry.

Pictures of the Malang singer have been making rounds on social media. Aima’s smile has stolen everyone’s heart and grabbed the attention of every netizen.

Aima is a Pakistani singer and a scriptwriter. She has sung many famous songs for Pakistani movies such as Kaif o Suroor (Na Maloom Afraad 2), Kalabaaz Dil (Lahore Se Aagey), Pakistan Gayi (Kaaf Kangna), and many more.

Have a look at the mesmerizing photos of the young singer, Aima Baig! 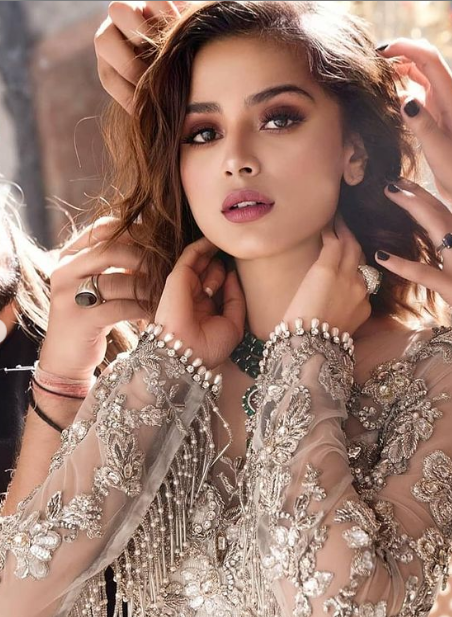 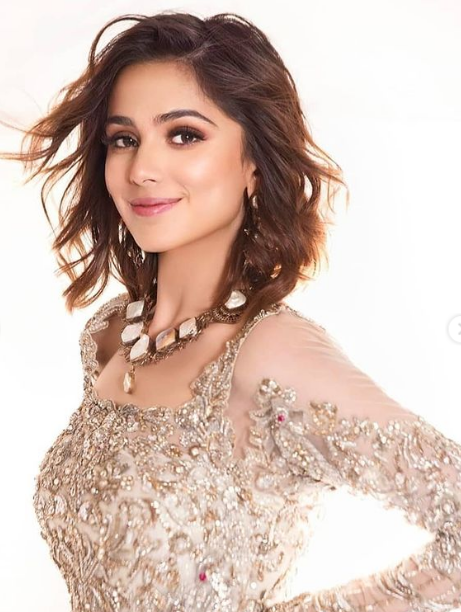 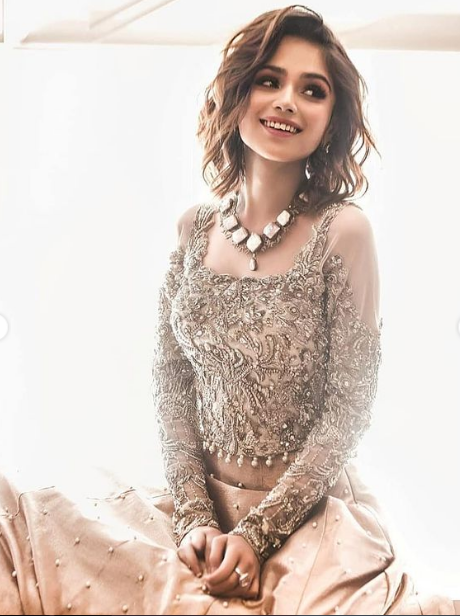 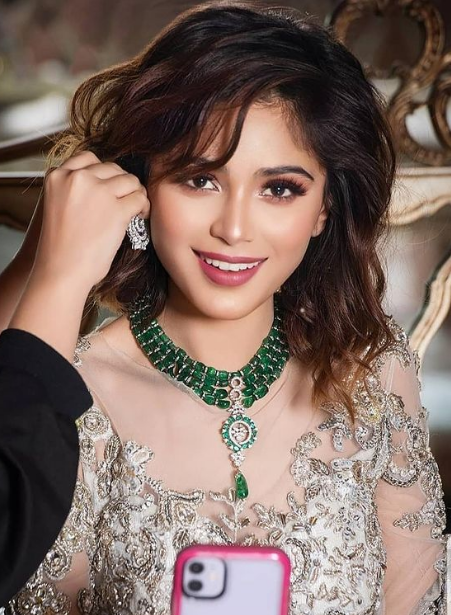 Earlier, Aima Baig presented an original song entitled ‘Te Quiero Mucho (I Love You So Much) written by Anwar Maqsood, composed by Bilal Maqsood, and produced by Ahsen Pervaiz which as its title suggests had a very lilting Latin feel and vibe to it.

One of the most adorable couples in the Pakistan entertainment industry, Aima Baig...