Actress Aisha Khan, who took the break from the showbiz industry after tying the knot, shared adorable pictures from her daughter Mahnoor’s birthday.

The pictures are making rounds on different social media platforms as they are full of cuteness.

Aisha Khan has shown stunning performances in various drama serials and movies. Her successful dramas include Man Mayal, Mehndi, Wo Aik Pal, Mehram, and others. In addition to this, she appeared in several blockbuster movies including Jawani Phir Nai Aani and Waar. The actress remained away from Showbiz after she got married to Uqbah Hadeed Malik in 2018.

Have a look at the pictures of the first birthday of Aisha Khan’s daughter. 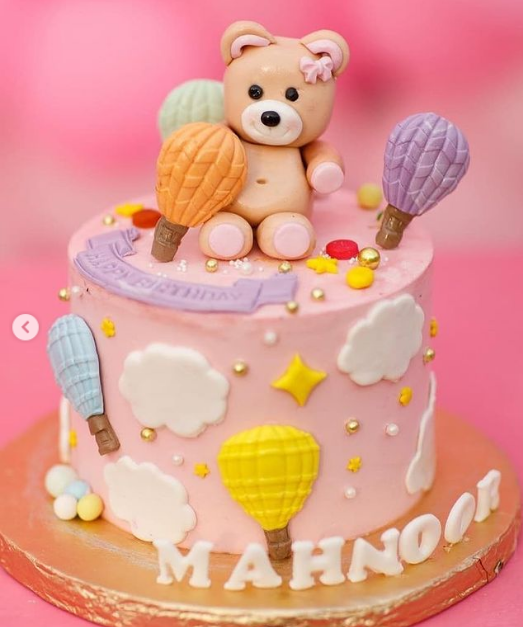 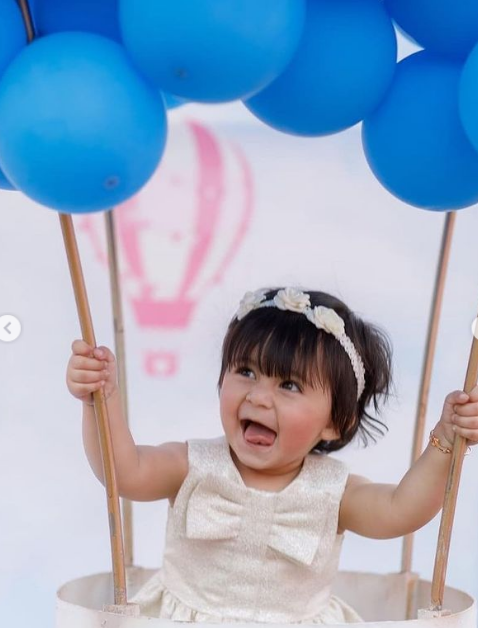 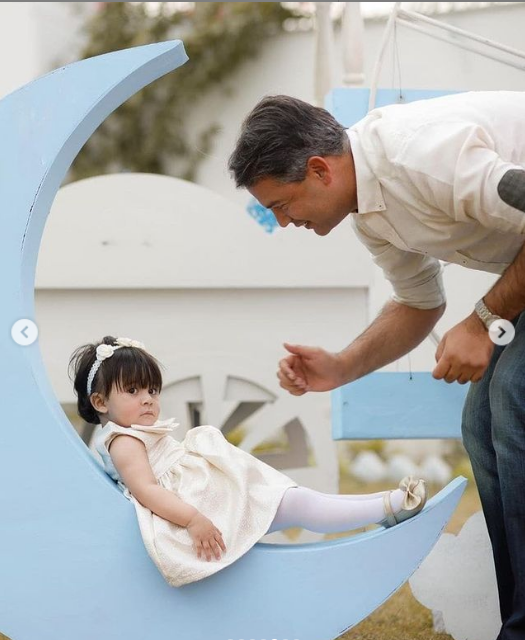 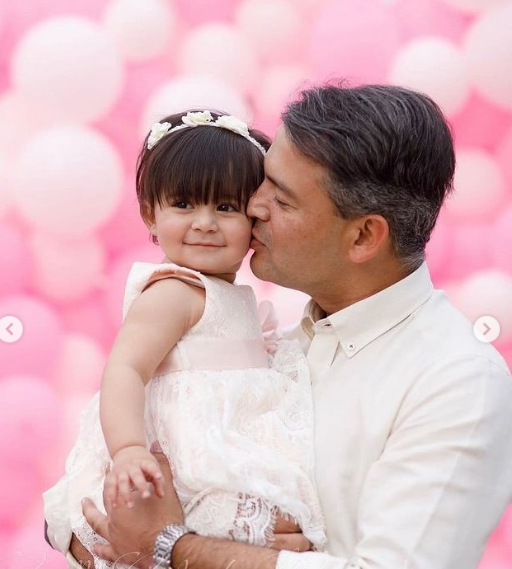 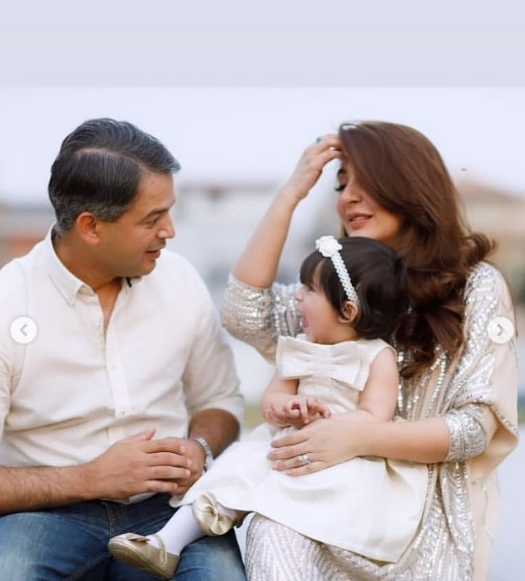 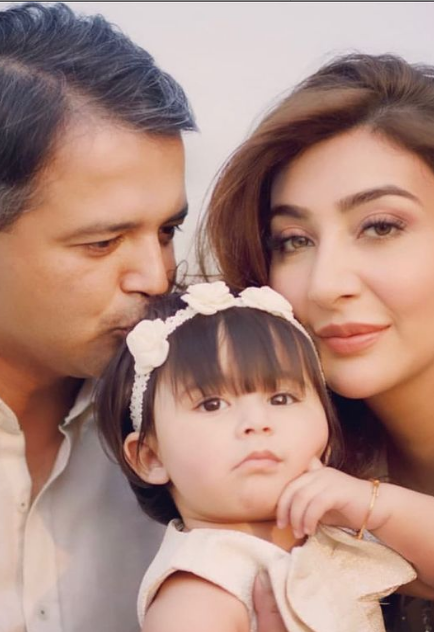 Aisha Khan got married to Uqbah Hadeed Malik in 2018 and Allah blessed them with a baby girl in 2019.

Pakistan's skipper Babar Azam has achieved another milestone as he became Pakistan's...

“Lion Will Roar In Every Election”, Says Maryam Nawaz On PML-N’s Daska Win

Maryam Nawaz celebrated PML-N's Daska victory on Twitter and said that the...