Daniyal Raheal and Faryal Mehmood’s rumors of separation started barely a few months into their marriage. It now appears that the couple has finally decided to set the record straight. 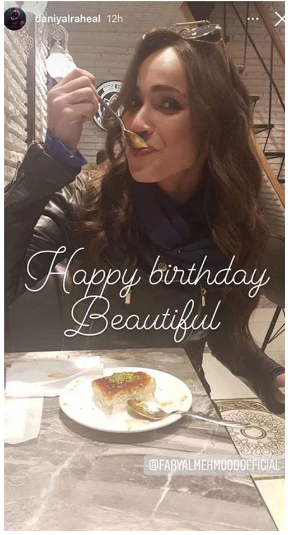 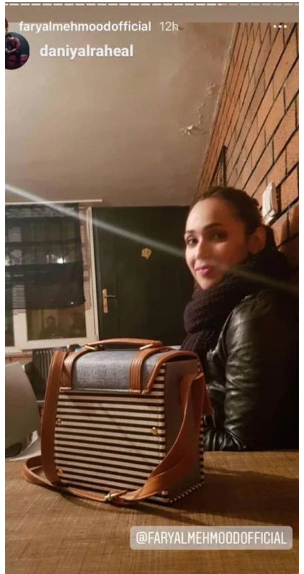 The speculations initially began after fans spotted Faryal’s frenzied attempt to remove all traces of Daniyal from her Instagram account. Whereas his earlier posts remain intact to this day.