One of Pakistan’s most loved couples Hamza Ali Abbasi and Naimal Khawar were blessed with a baby boy and named him Muhammad Mustafa Abbasi.

Recently, Hamza Abbasi’s sister, Dr Fazeela Abbasi, on her Instagram handle posted pictures with her nephew, Mustafa Abbasi and she just can’t have enough of him.

Dr Fazeela’s Instagram stories have some adorable moments of her feeding Mustafa and fans are gushing over them. 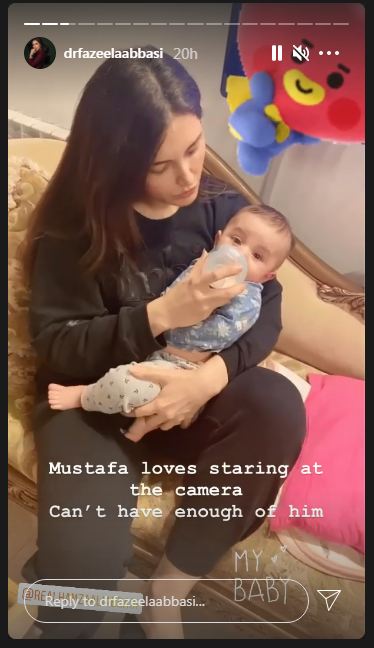 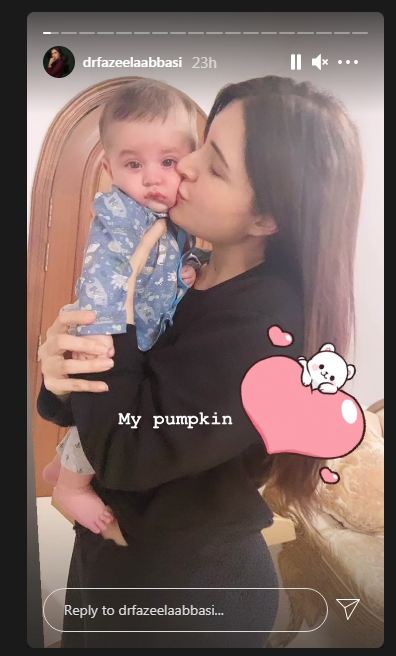 Earlier, the Anaa starlet Naimal Khawar Khan had shared an adorable picture of her son gazing towards the balloons.

“Guess who loves the balloons,” she wrote along with the post. 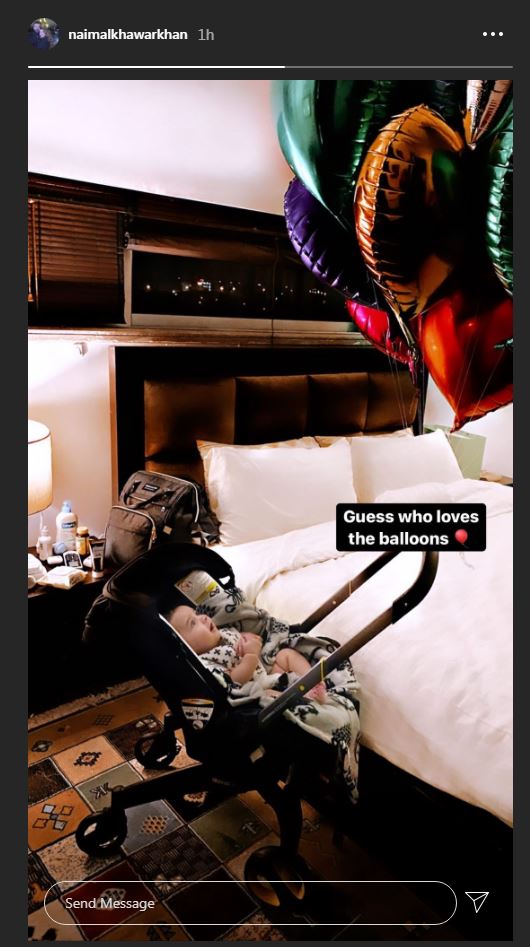 Muhammad Mustufa Abbasi is no less than a sweet cotton candy and fans are gushing over the little munchkin.

Naimal Khawar had posted few cute pictures along with her little champion and proved that they are true mother-son goals. “Nature baby”, Naimal had captioned the pictures.

Hamza Ali Abbasi to write book, will be inactive on social media

Karachi: Ramadan Calendar Karachi has been updated, Ramadan 2021 has begun and Muslims in...

Can you find 7 differences between two given pictures?

These two pictures look the same, but they are different in 7...