How much expensive is Ariana Grande’s engagement ring?

Ariana Grande seems to be over the moon as she got engaged to Dalton Gomez a few days ago. Do you know what is the worth of the engagement ring?

The talented singer has shared photos of her elegant engagement ring and fans are curious to know more. 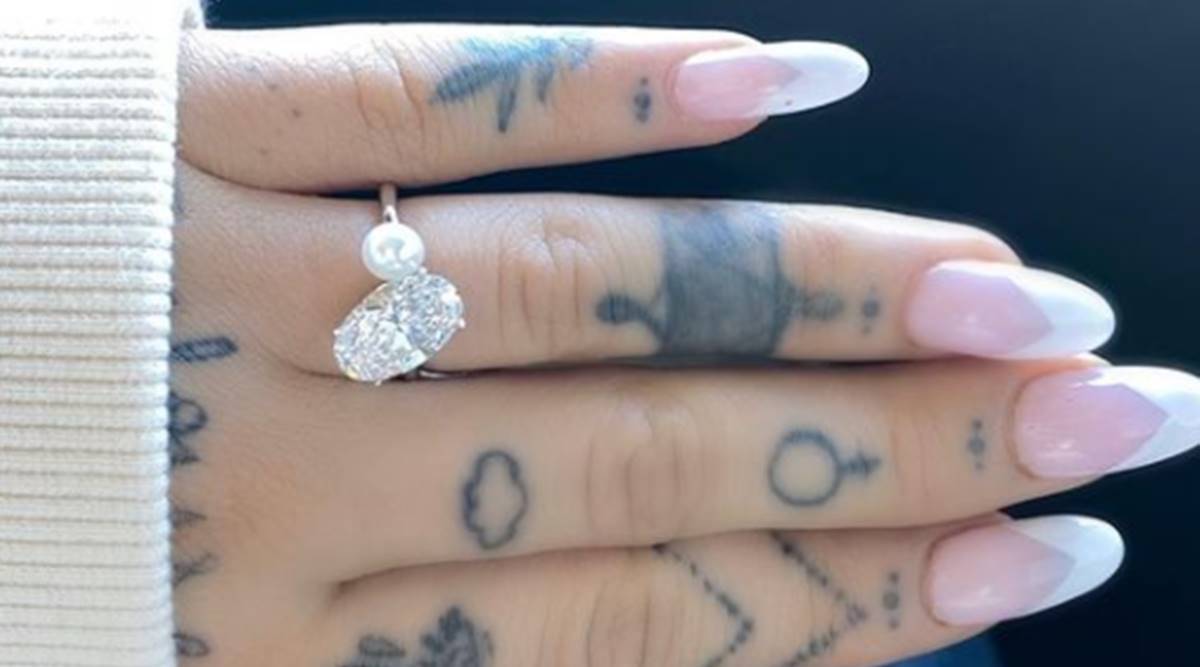 “This sparkler would estimate around $200-300K,” Shannon Delaney-Ron, the director of communications at JamesAllen.com, told Page Six Style on Sunday.

Andrew Brown, the CEO of WP Diamond, also talked about the price. “This beautiful engagement ring looks to be an elongated 5-carat oval diamond, set at an angle and accented with a pearl,” he told the outlet. “Assuming a high color and clarity combination, a custom ring such as this would retail around $150,000-$200,000.”

Fans noticed that the pearl in the singer’s ring looks similar to one included in a ring she received from her grandmother in 2014. It looks like the same pearl was later embedded in Grande’s engagement ring from Gomez.

“Nonna had a ring made for me w/ the pearl from grandpa’s tie pin. She says he told her in a dream it’d protect me <3,” Grande tweeted at the time.

Ariana Grande is yet to comment on the fans’ theory.

Atif Aslam expresses his desire to perform alongside Arijit Singh

Atif Aslam, a world-renowned singer who has won the hearts of millions...

PSL 2021: Teams That Are Likely To Qualify For The Play-Offs

Lahore Qalandars, who were at one time looked set to participate in...