He has also worked in Bollywood and has a huge fan following from around the globe.

Despite being a part of the drama industry for a long time, none of Imran Abbas’s scandal ever rose to the surface. 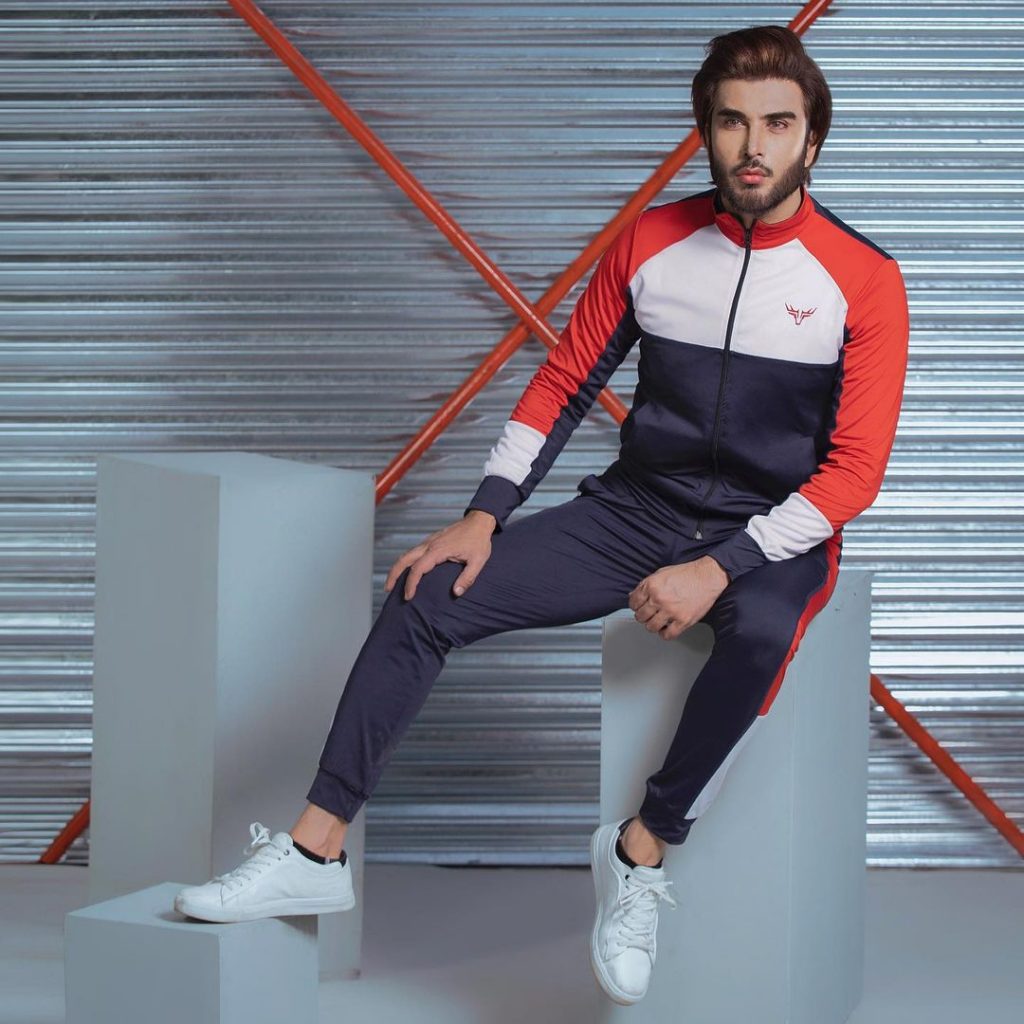 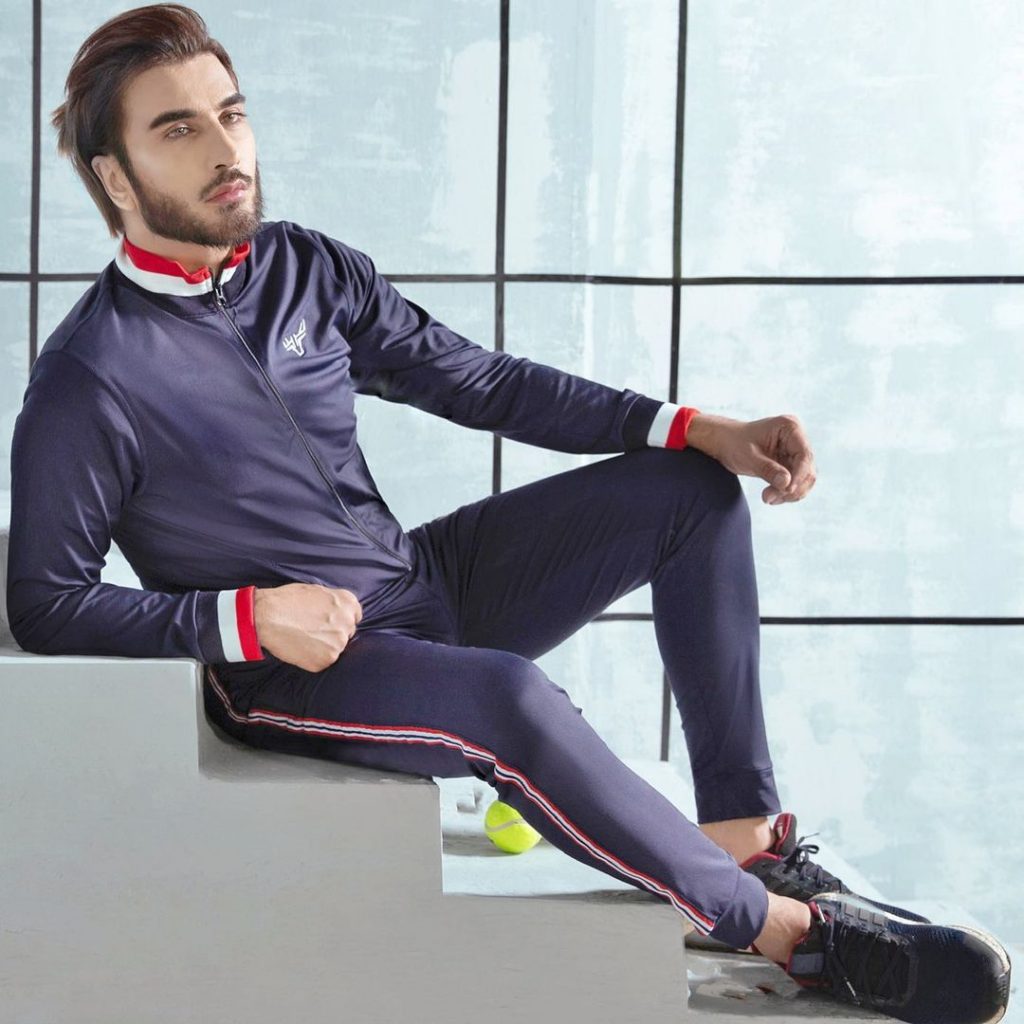 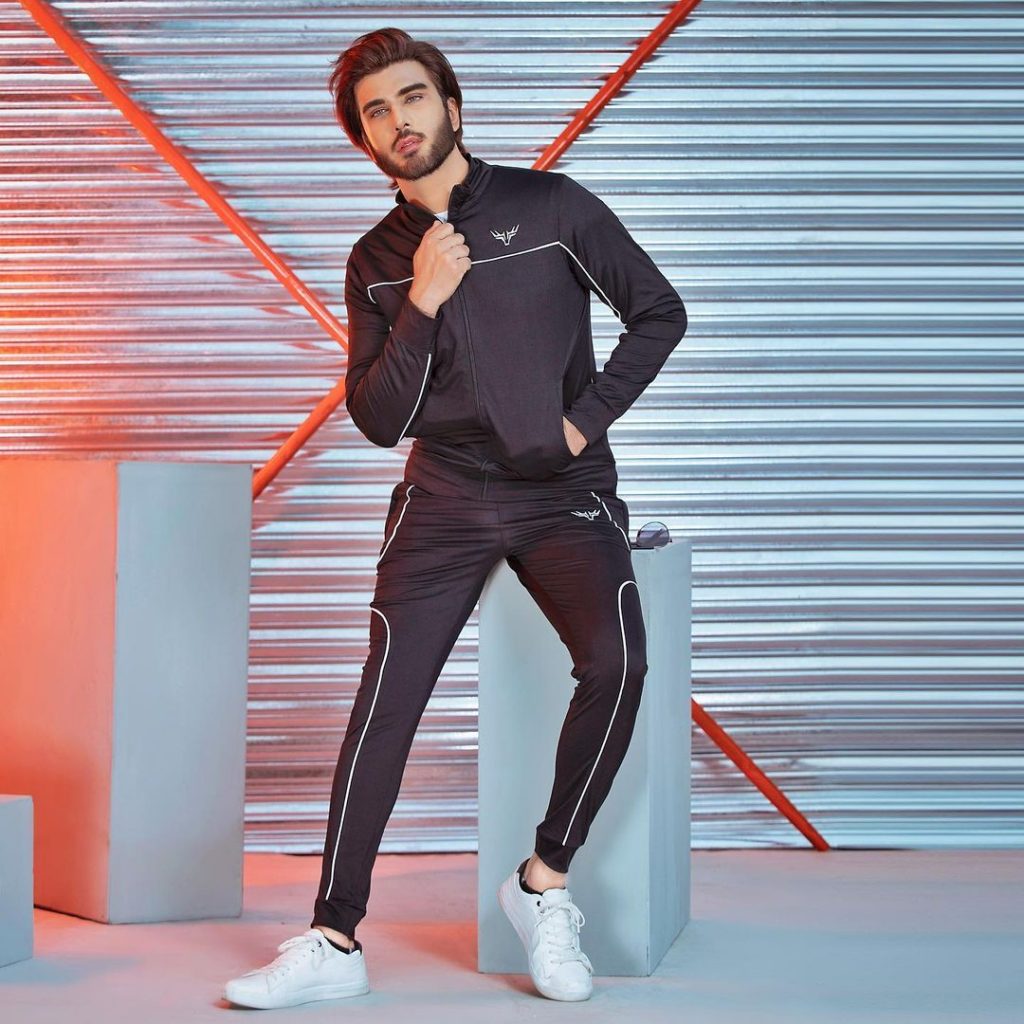 Recently, news of  Imran Abbas getting married was circulating on social media. He had revealed in an interview that he will soon be giving good news regarding his marriage which went viral all over the internet. Imran Abbas in response too the news, posted a story on Instagram saying all such rumors are baseless. 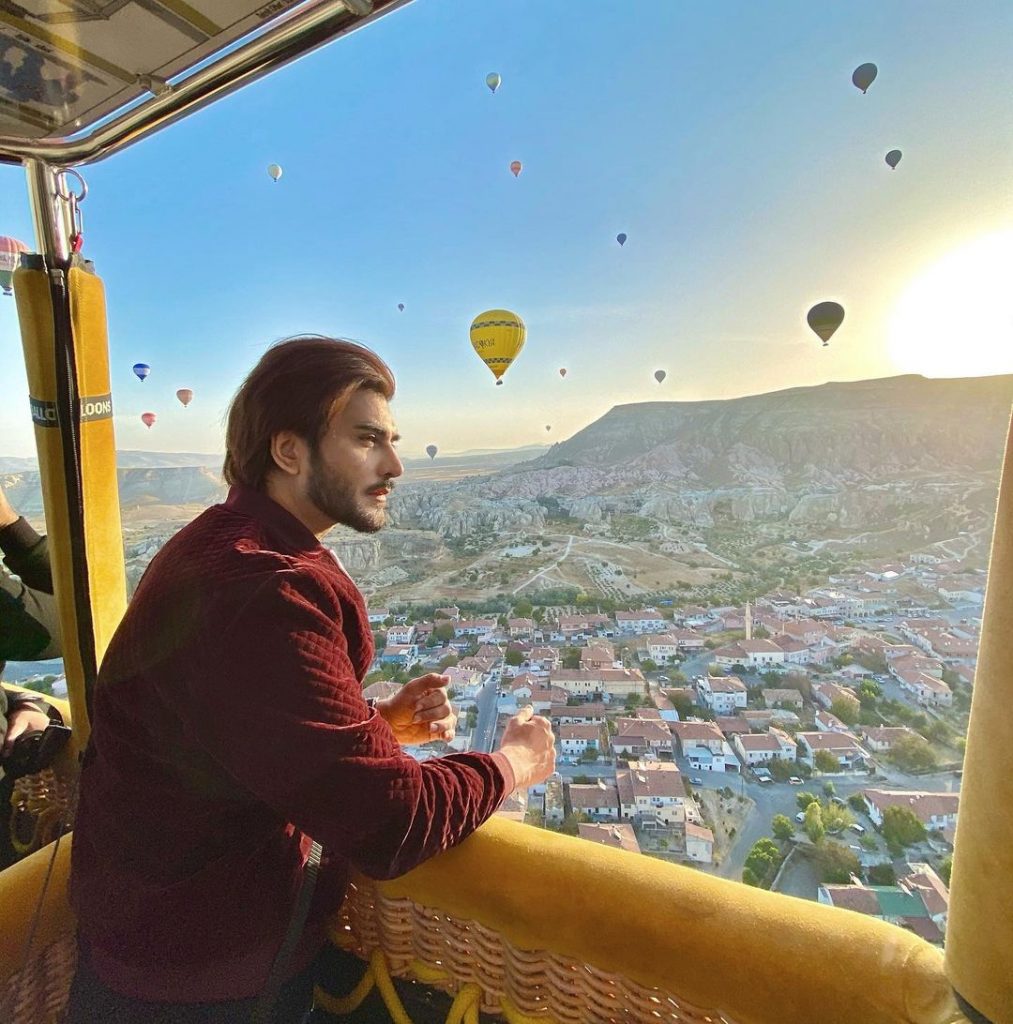 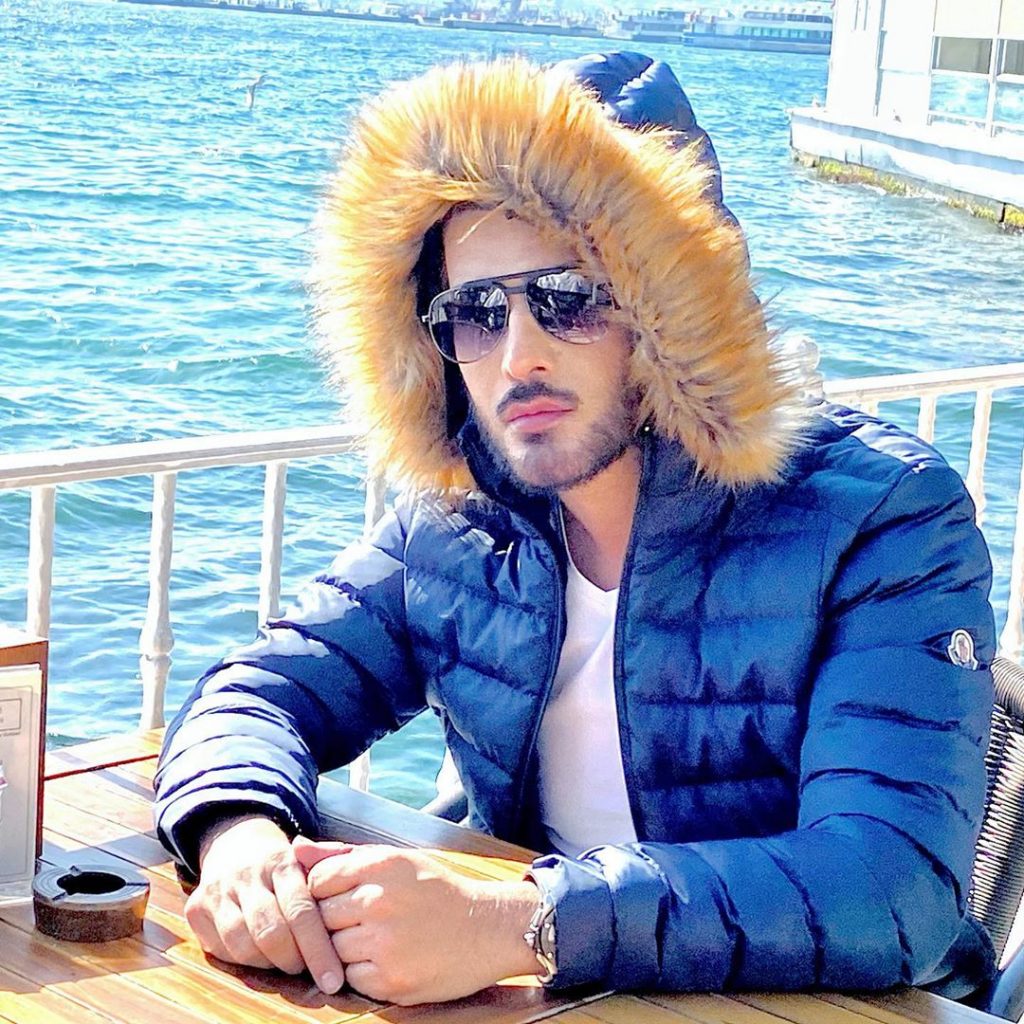 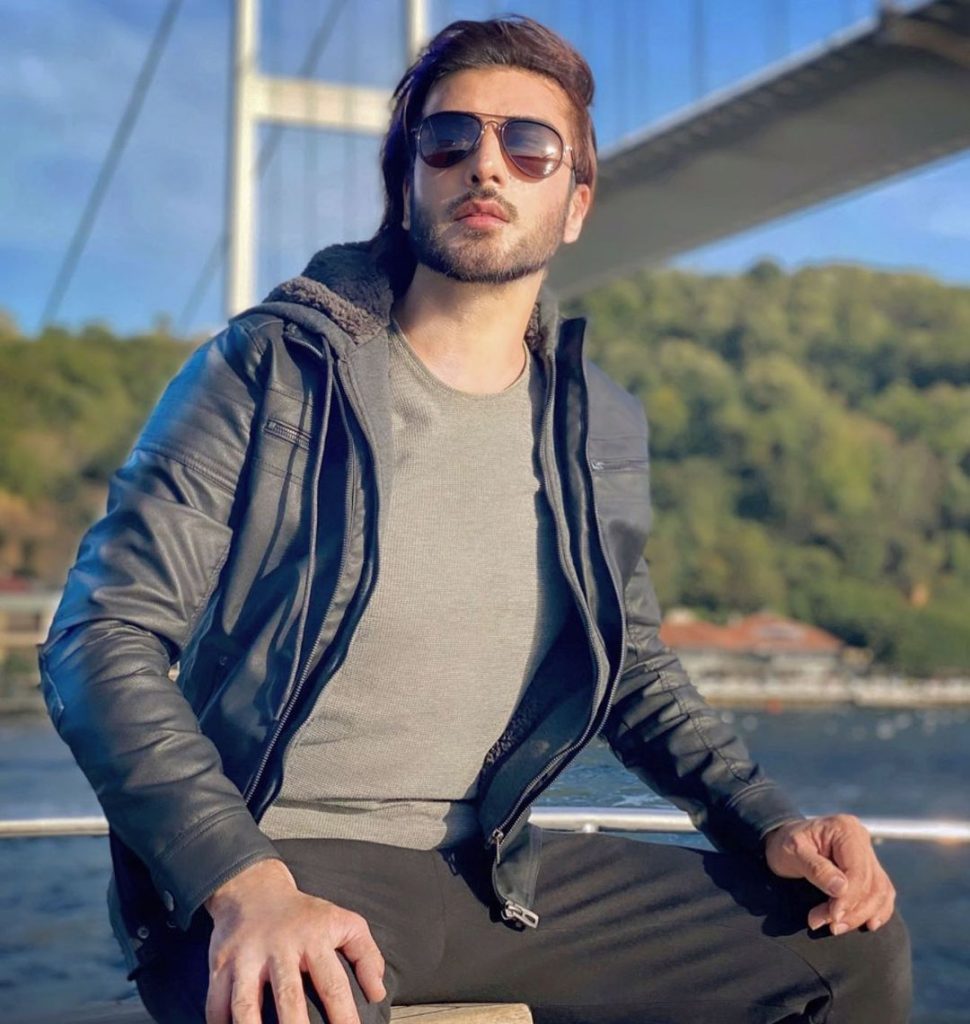 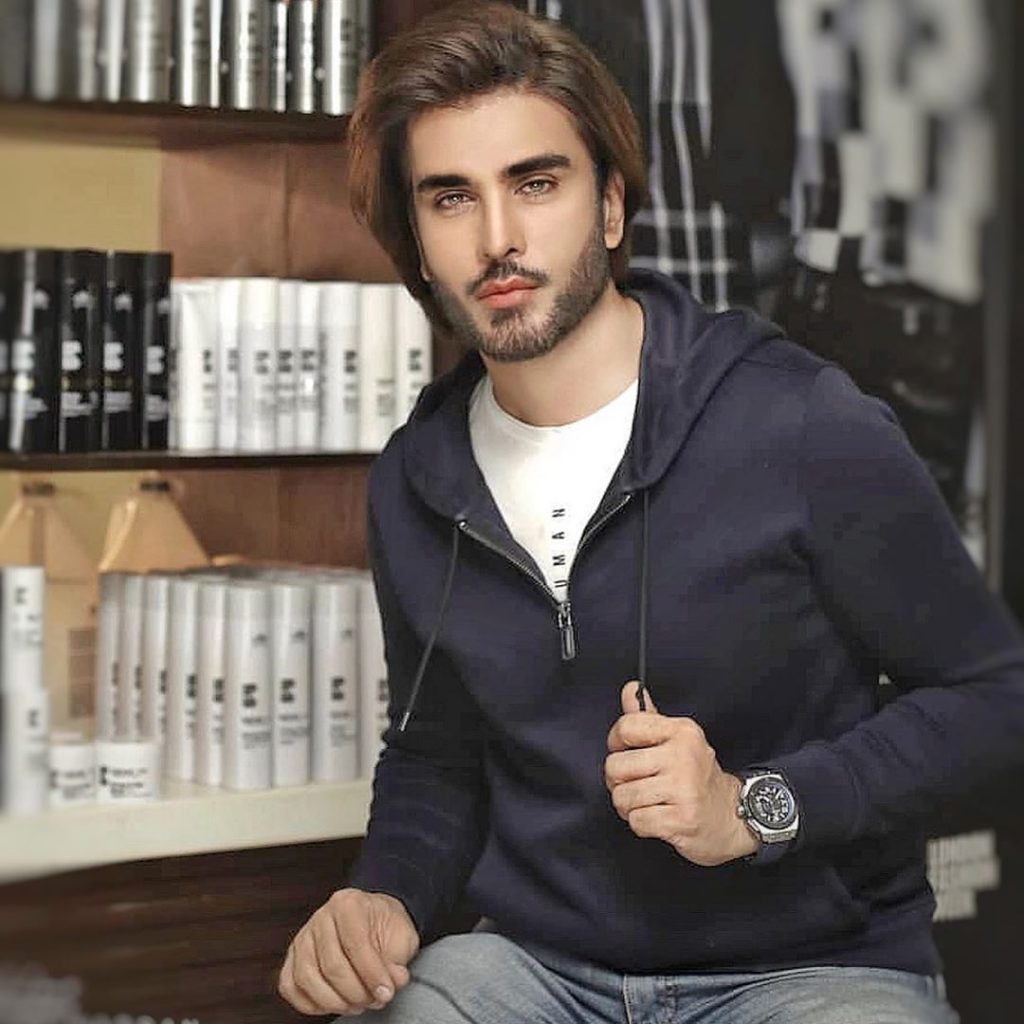 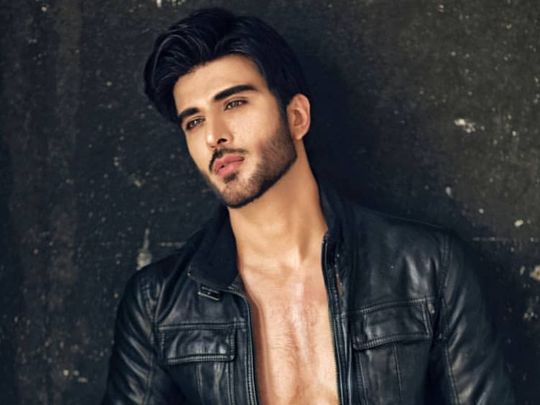 Here is how he reacted to the false news: 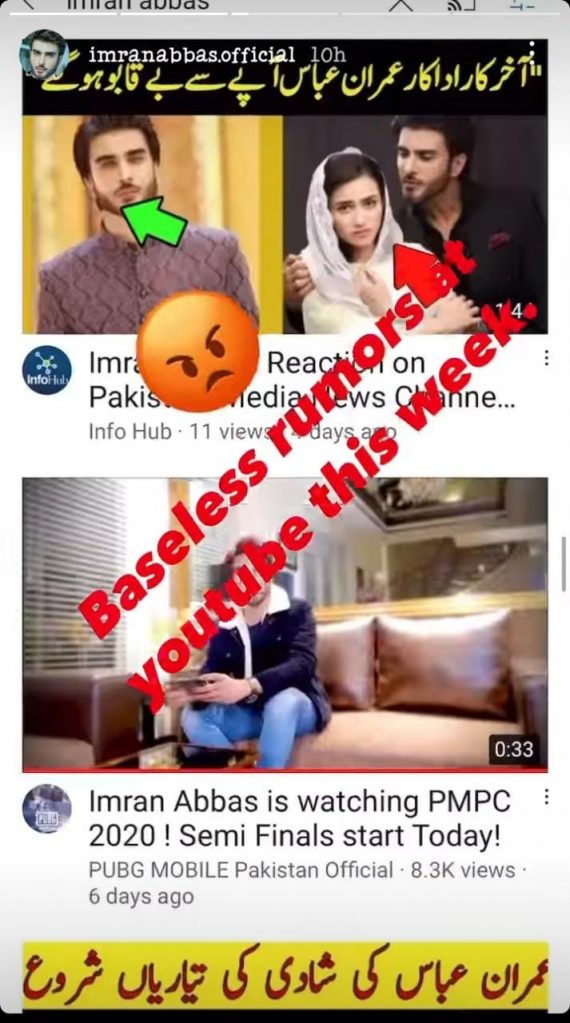 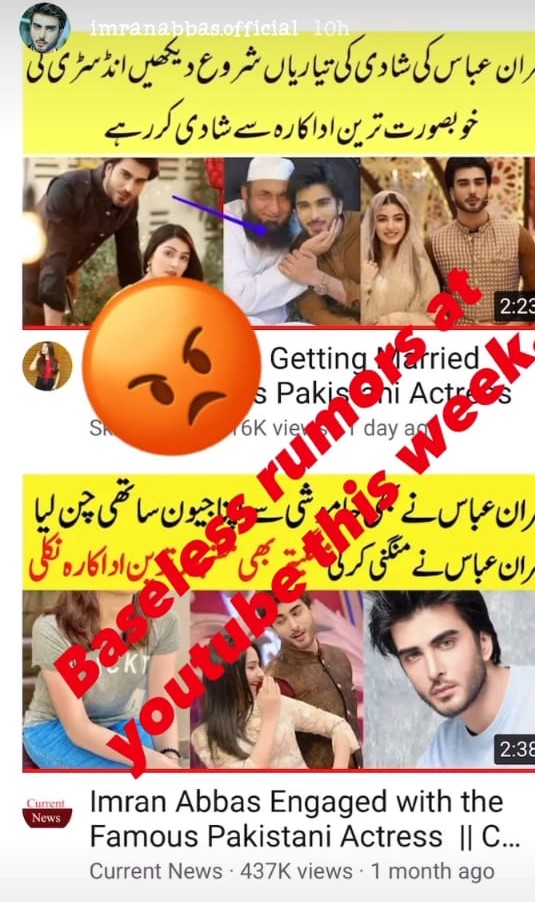 Imran Abbas is one of the most talented actor in the Pakistan...