Kylie Jenner has topped the list of highest-paid celebrities for 2020.

According to Forbes’ annual The World’s Highest-Paid Celebrities list, Kylie Jenner takes the prize by a long shot, earning approximately US$590 million this year.

Kanye West, came in at second place with US$170 million, collecting most of his ​earnings from his Yeezy sneakers deal with Adidas.

Number ten was none other than Dwayne Johnson, better known as ‘The Rock’ and who is the world’s highest-paid actor thanks to big paydays for forthcoming films Black Adam and Red Notice.

The world’s highest-paid celebrities earned a combined $6.1 billion before taxes and fees, a $200 million drop from 2019, after the global pandemic shuttered stadiums and silenced performances around the world.

Earlier, Kylie Jenner received had massive praise as she wowed fans with her natural hair look in latest picture.

The reality TV star looked more confidant and gorgeous with her original hair, admitting she should leave her hair like that more often.

She captioned the post: “My real hair is cuuute i gotta give it more love.”

The reality star’s natural hair comes after she revealed to ‘do more things’ on her own YouTube channel where she can mesmerise fans with her authentic self. 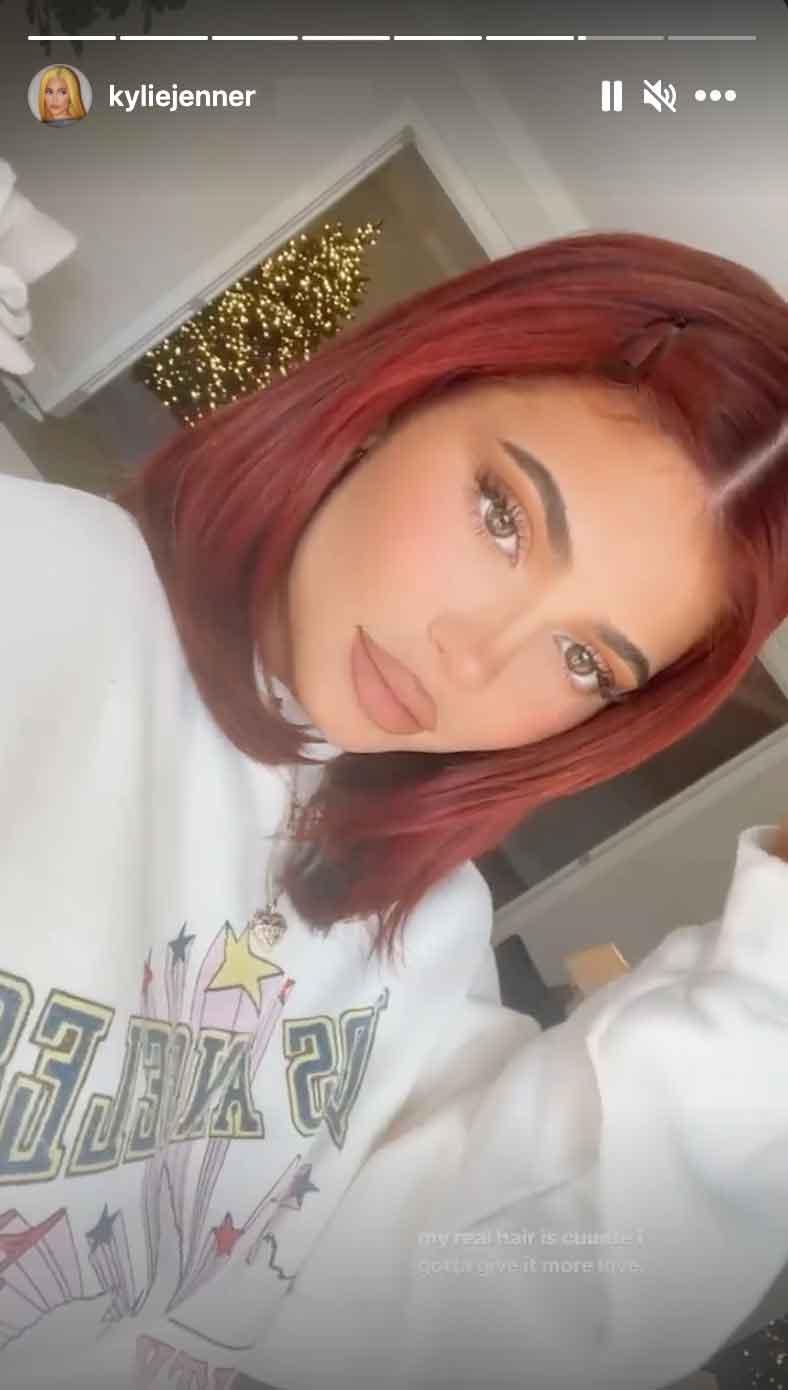 Shahid Kapoor’s Jersey to be released in November this year

Shahid Kapoor’s next movie ‘Jersey’ will hit theatres on Diwali this year,...

Recent news of Varun Dhawan tying the knot with his long-time girlfriend...