Maira Khan has been in the Pakistani entertainment industry for a very long time, the people in Pakistan and around the world praise her performances. But it is her social media presence that is making waves these days.

Maira khan is an all-rounder actress in showbiz part of her television and film characters, she is also a popular model and a former VJ. Her most prominent performances include her roles in Jalan, Bewafa, Cheekh, and Qadam Qadam Ishq.

Maira has also appeared in many television commercials and photo-shoots for many big Pakistani brands.

Her recent Instagram photos have been giving us major supermodel vibes. Let’s take a look: 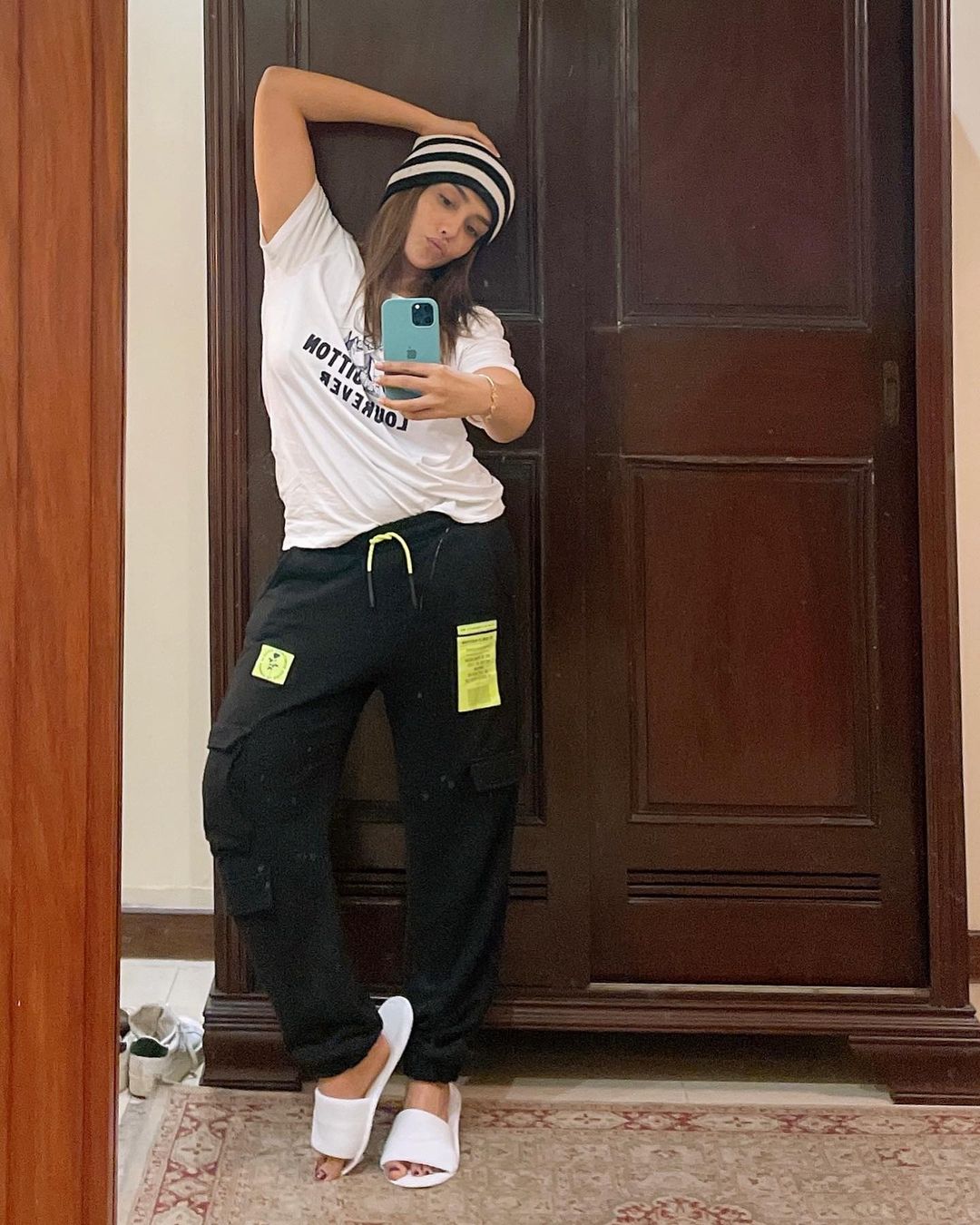 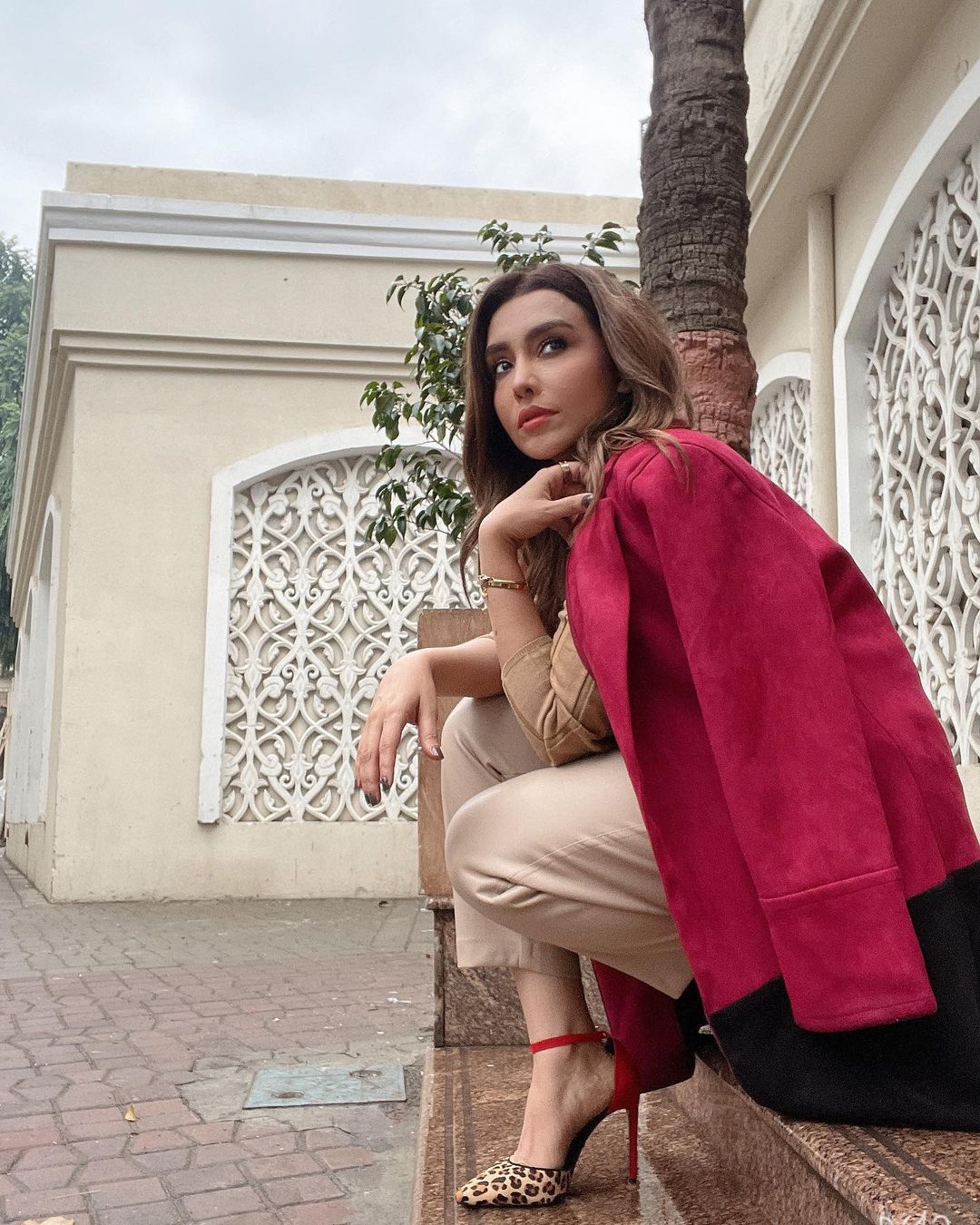 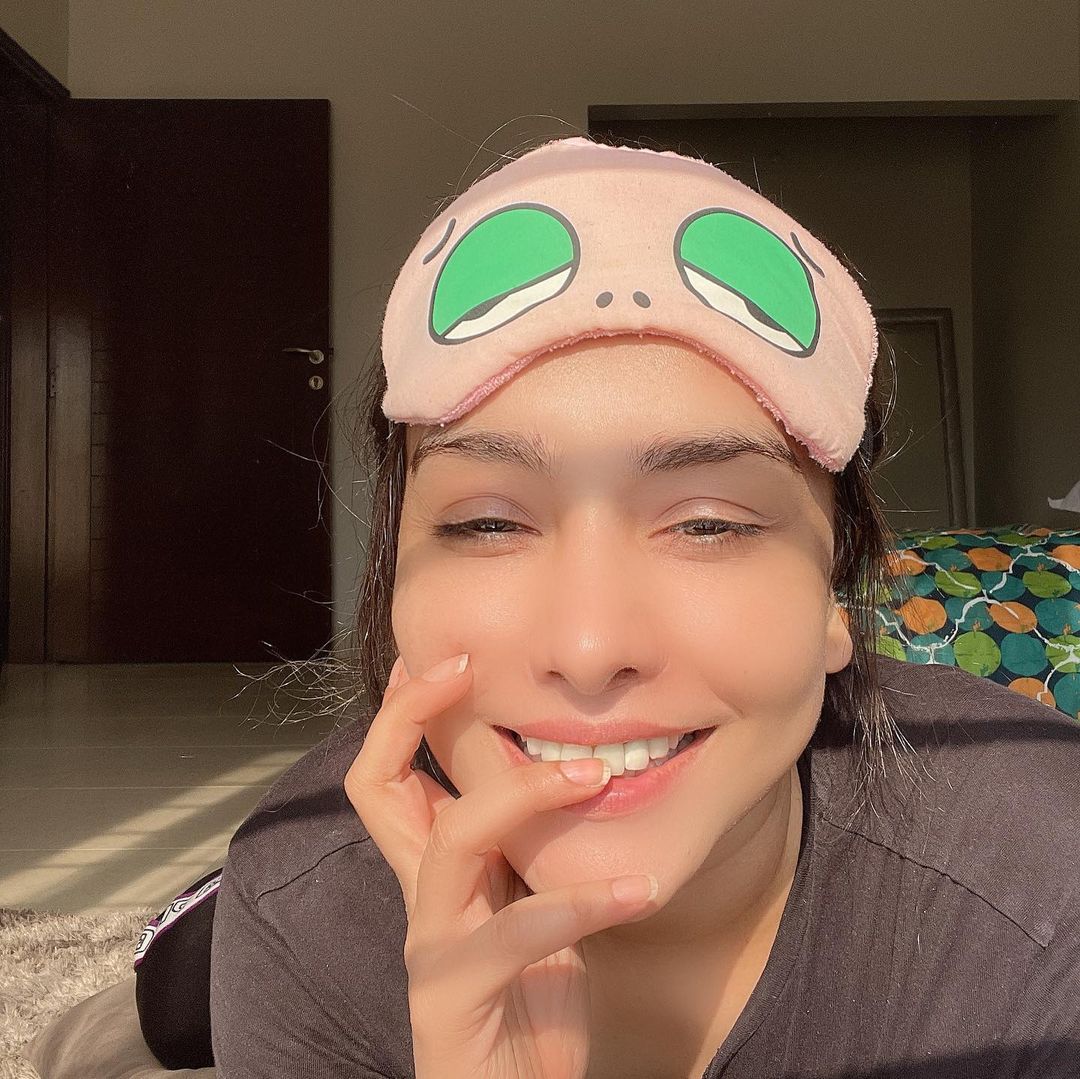 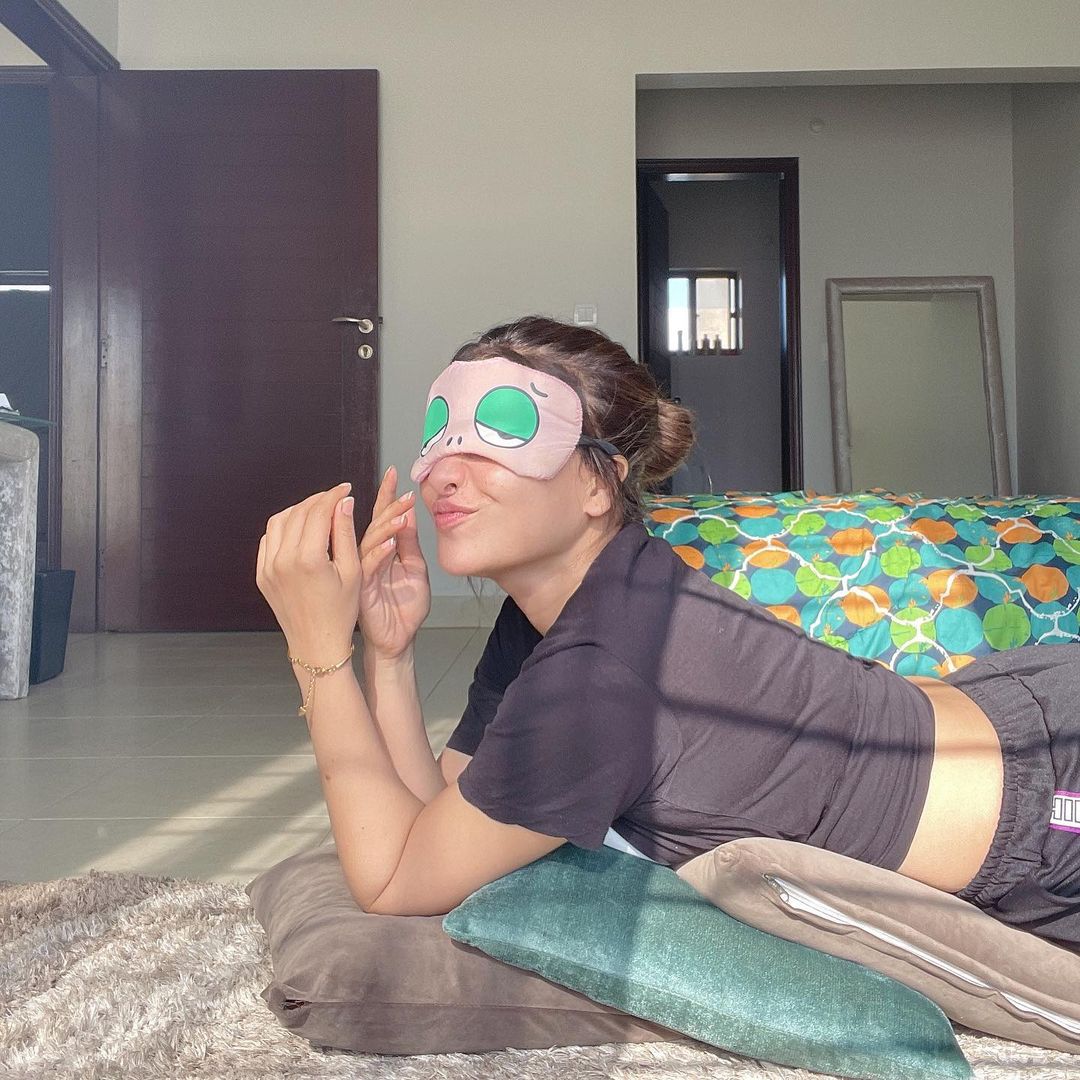 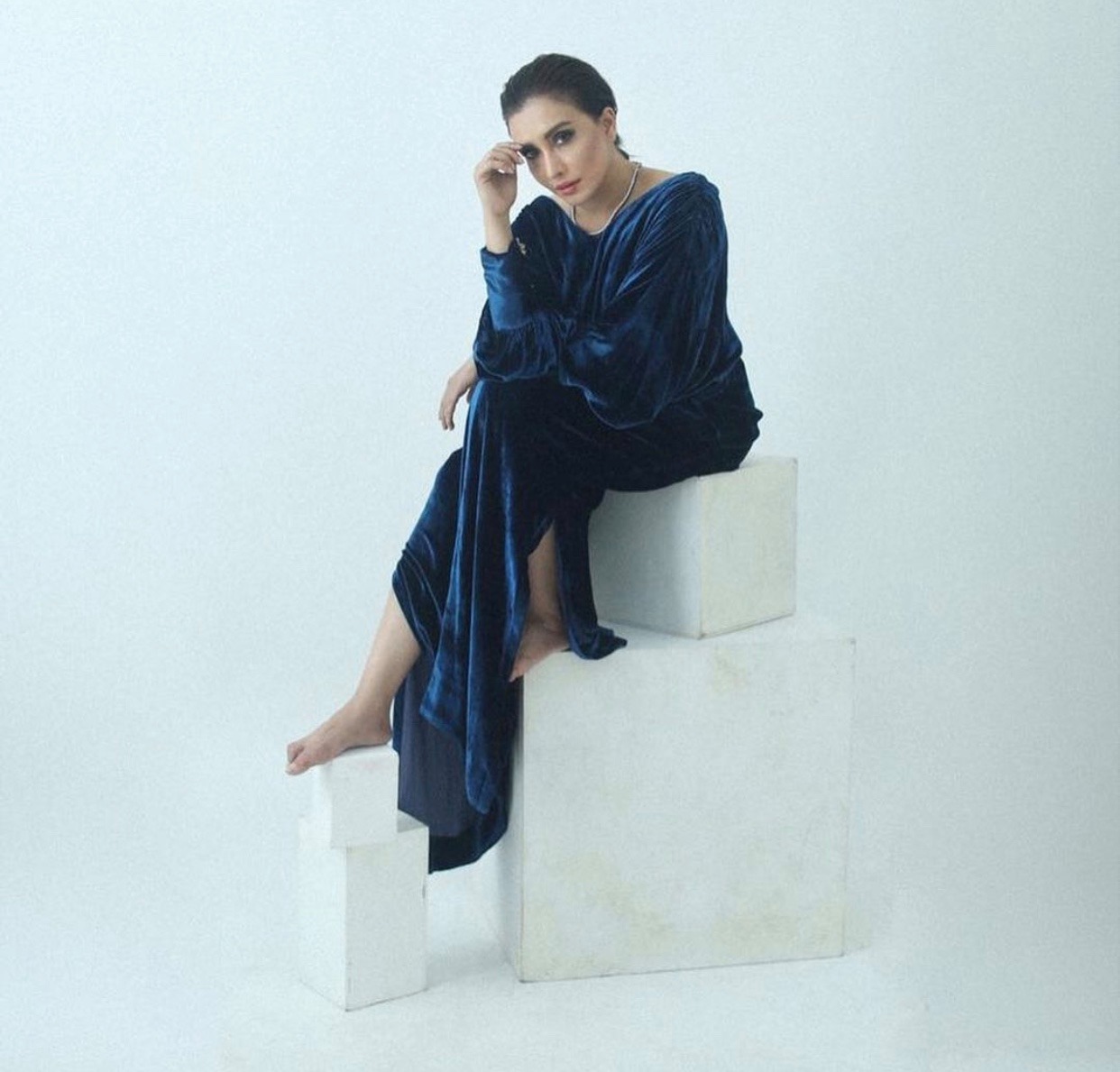 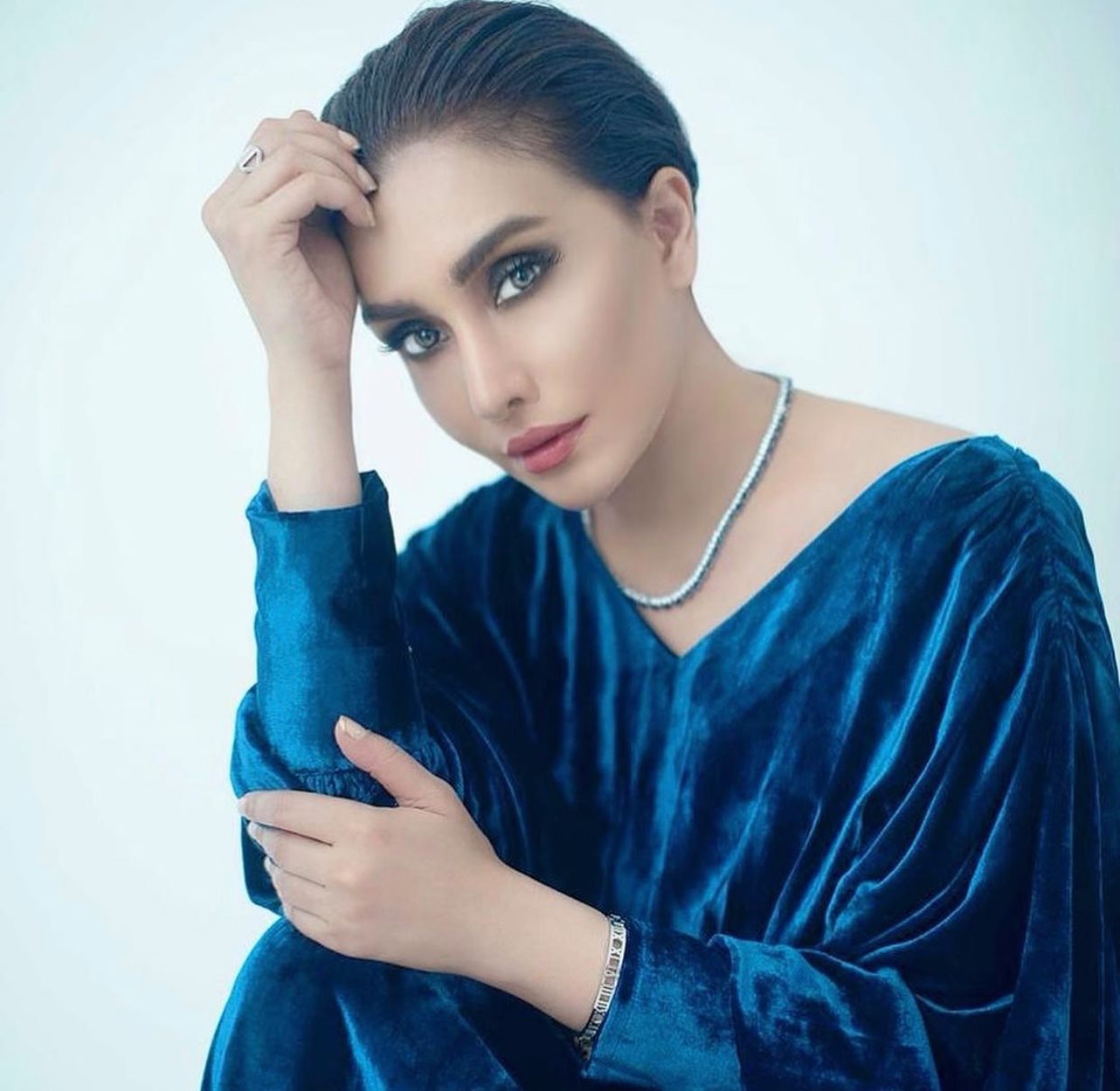 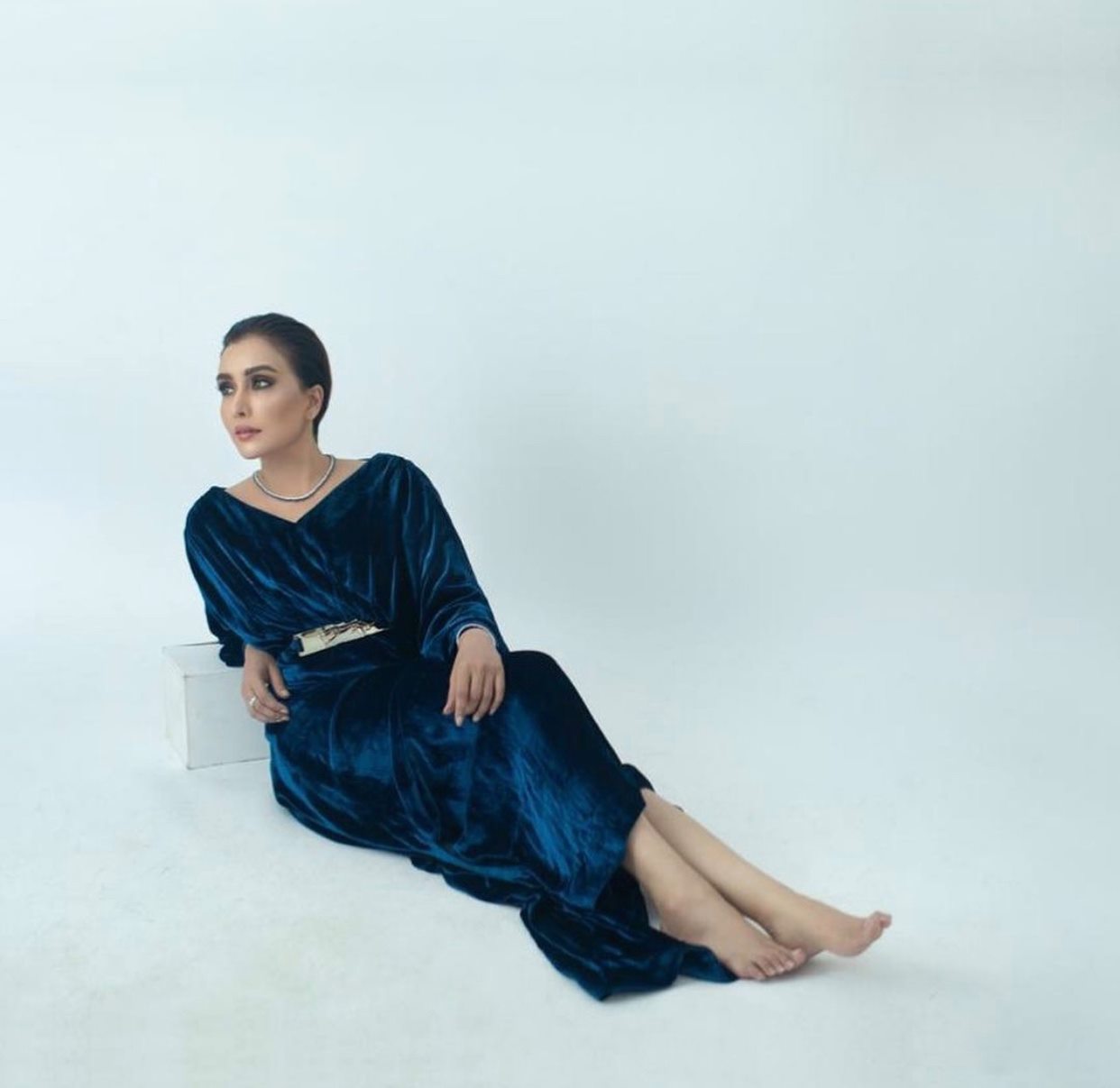 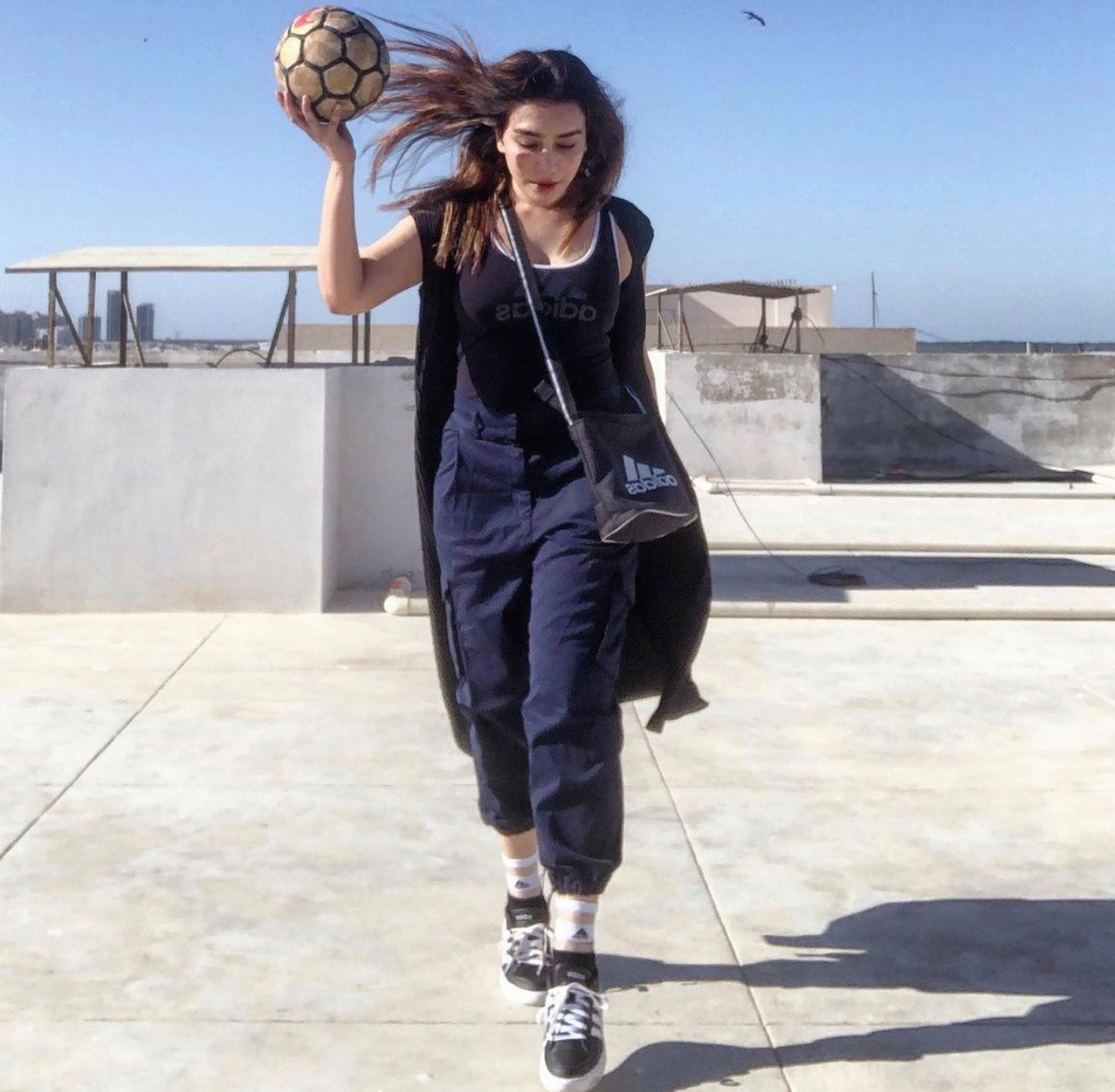 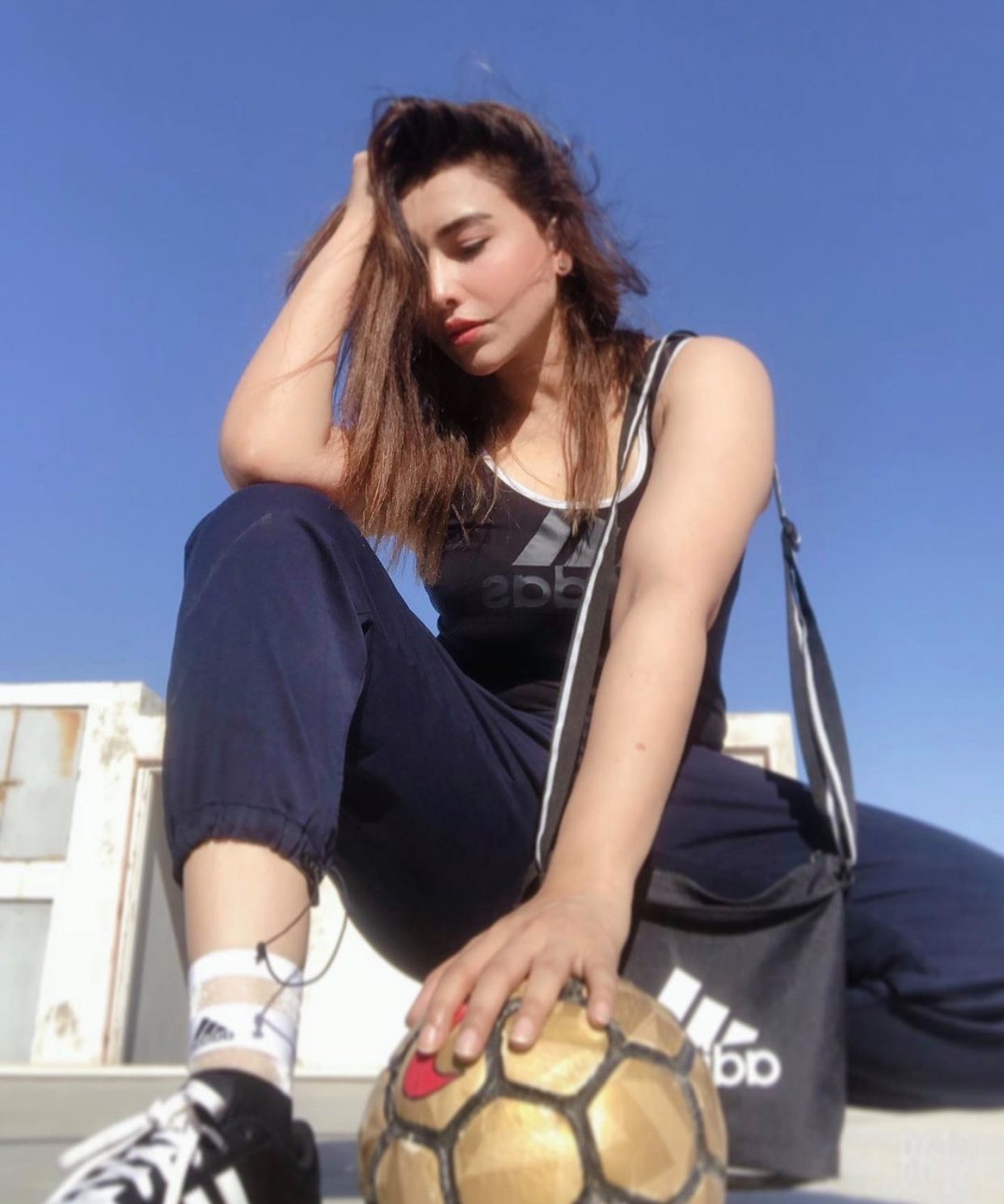 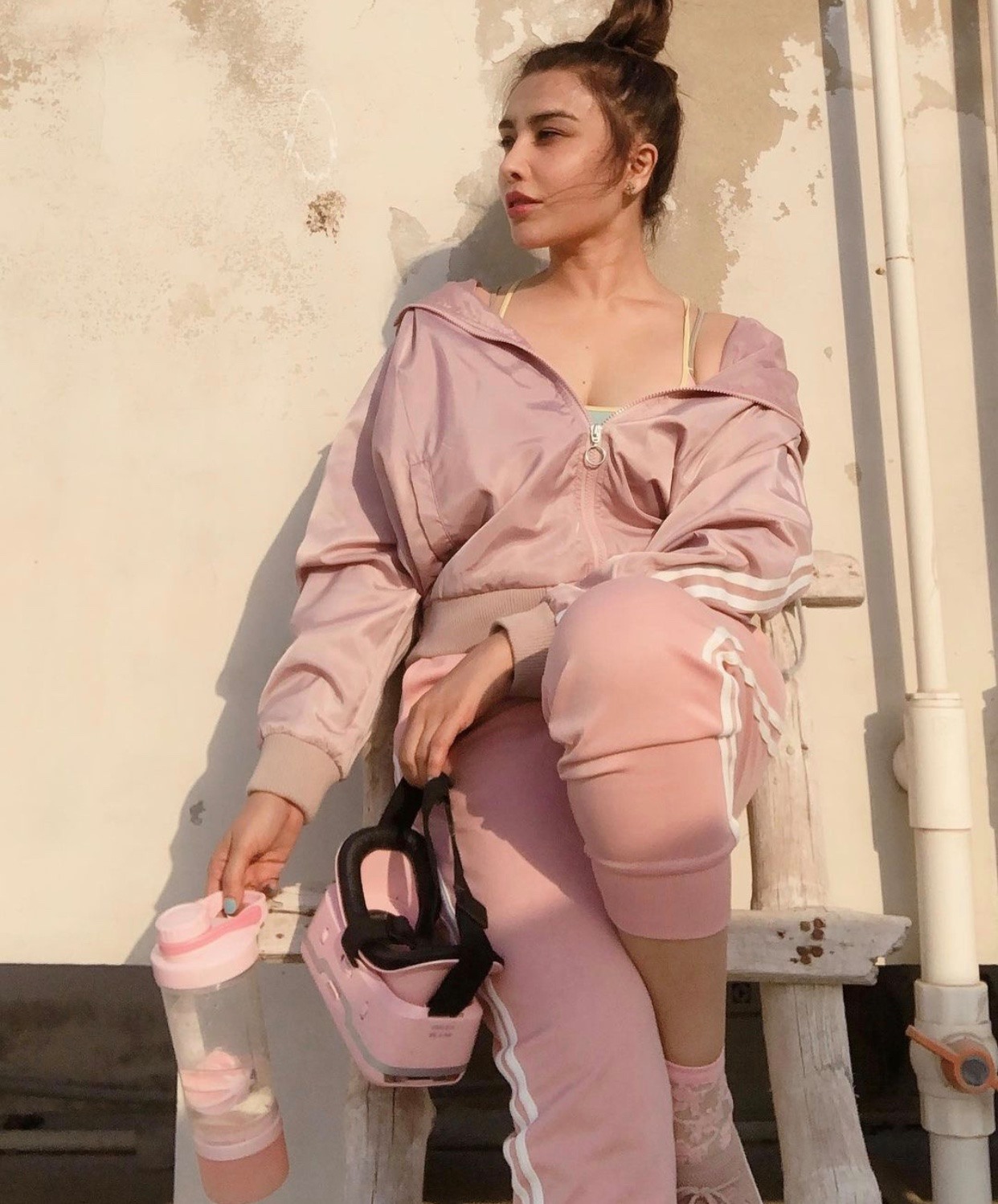 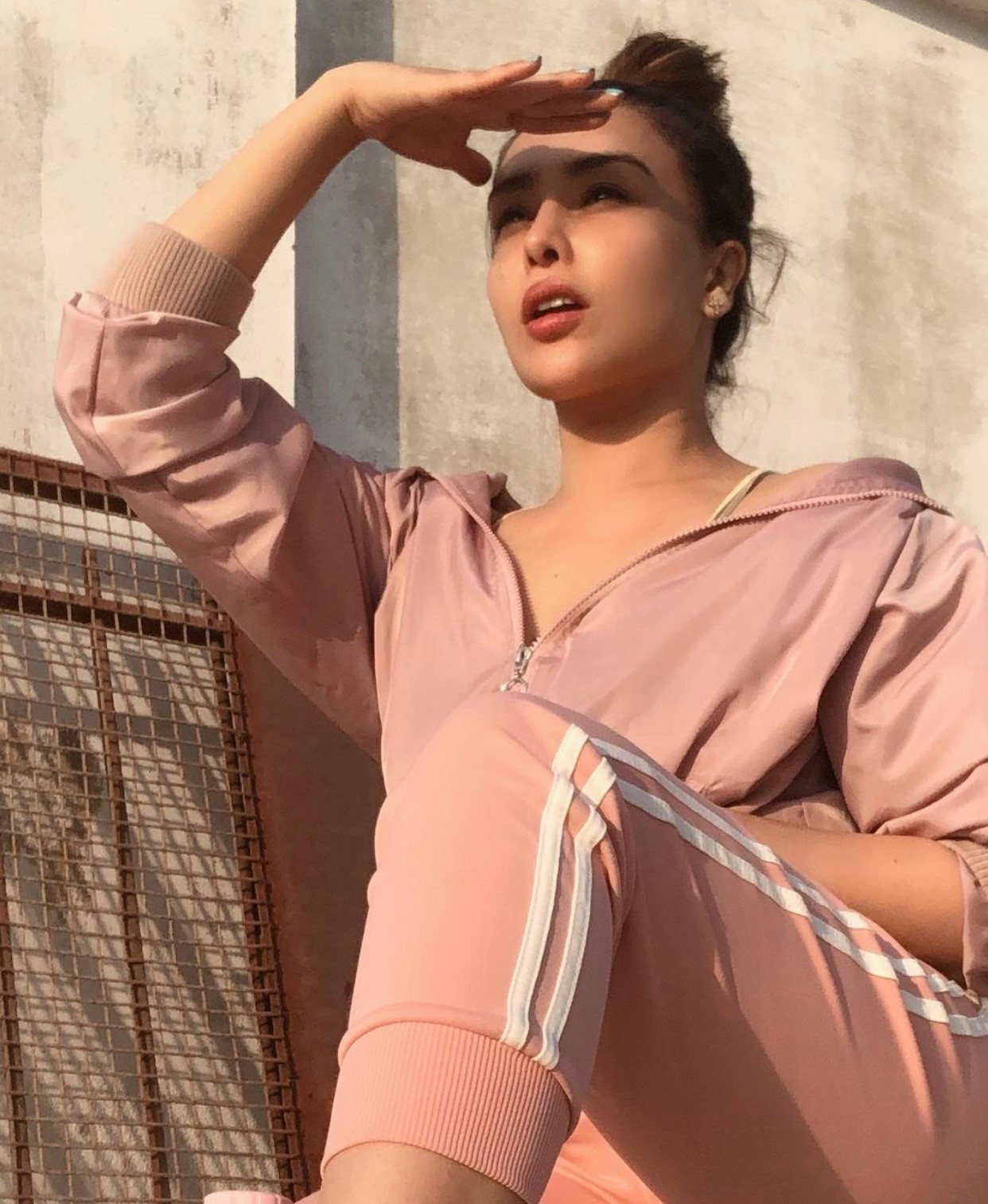 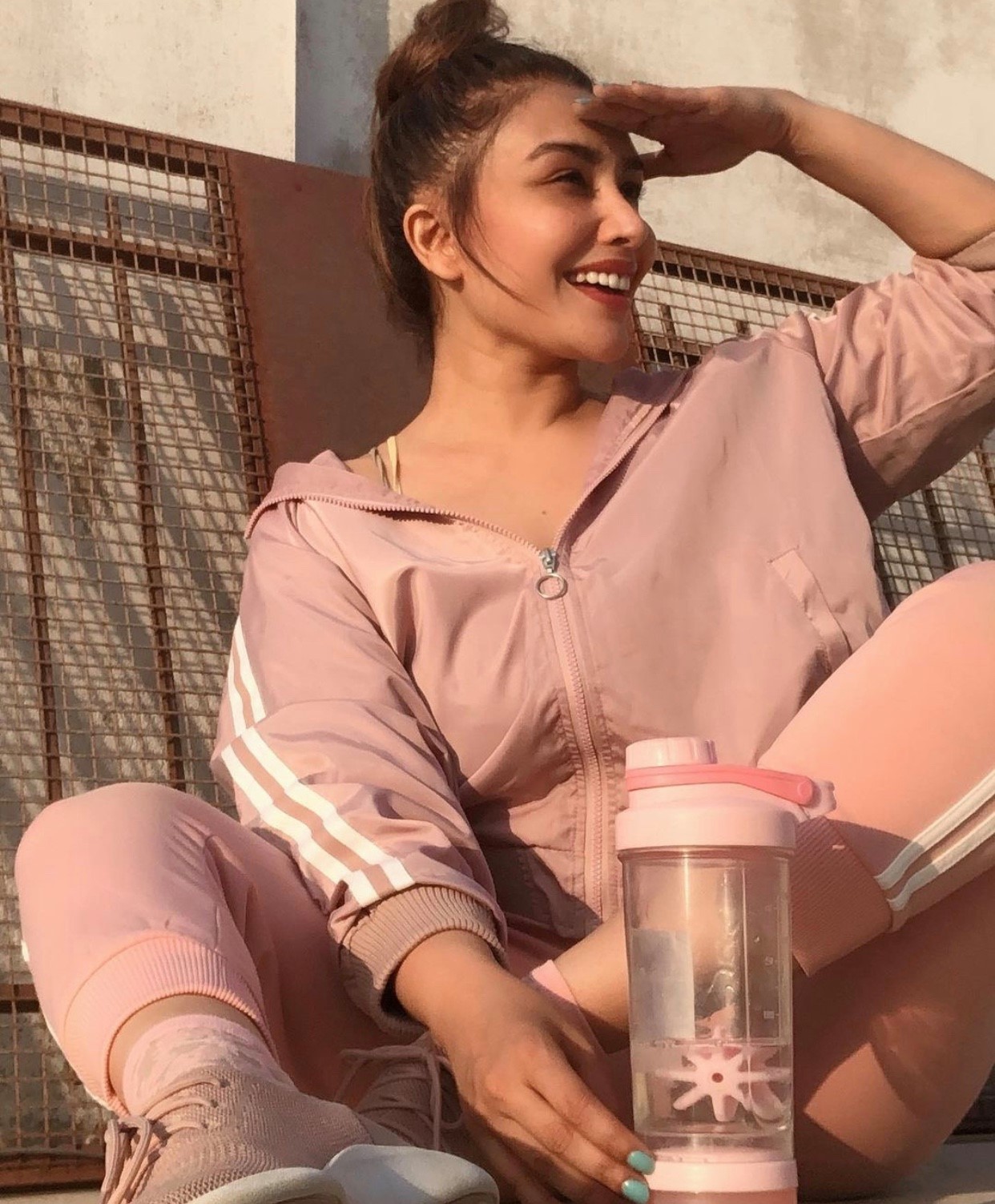 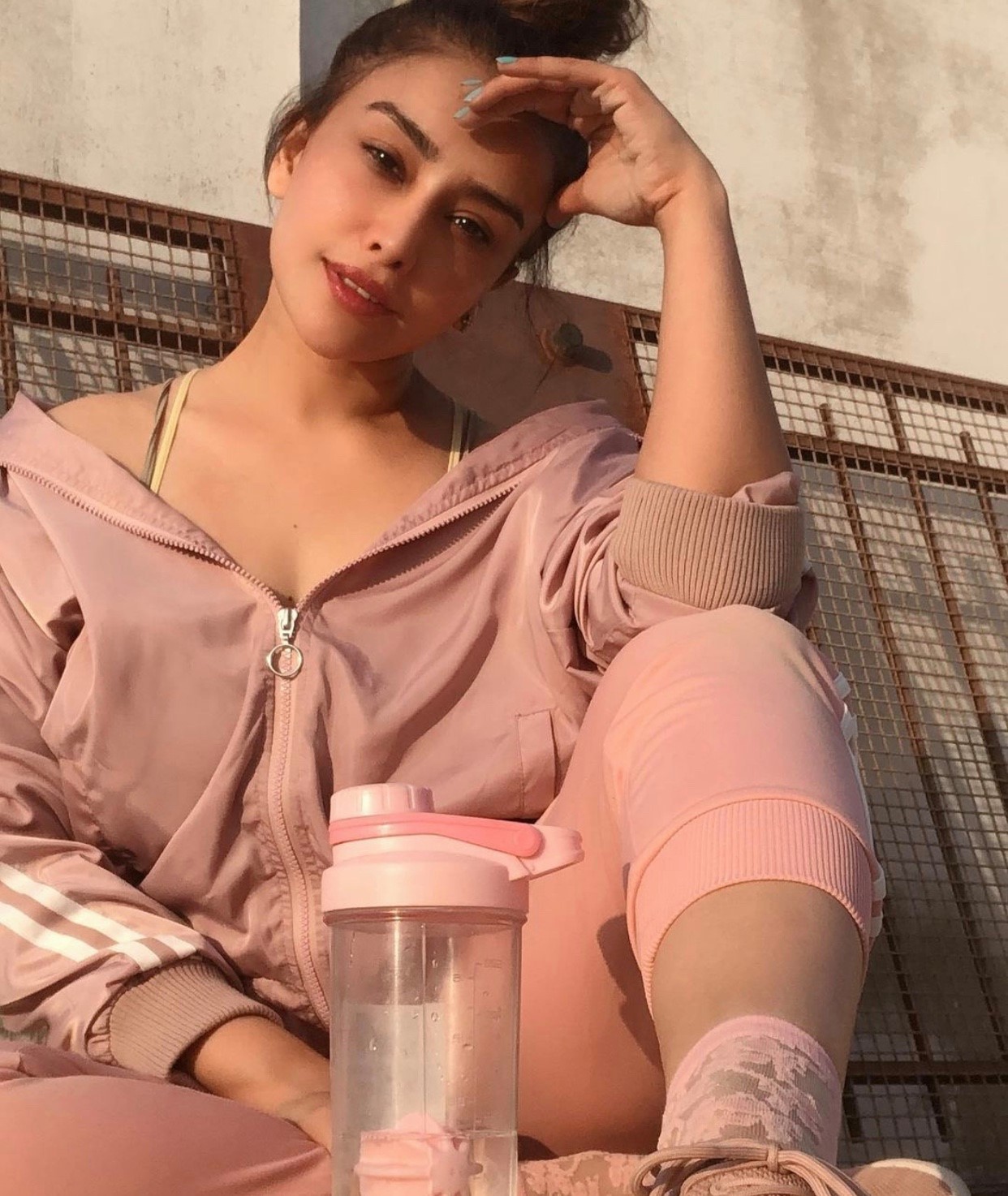 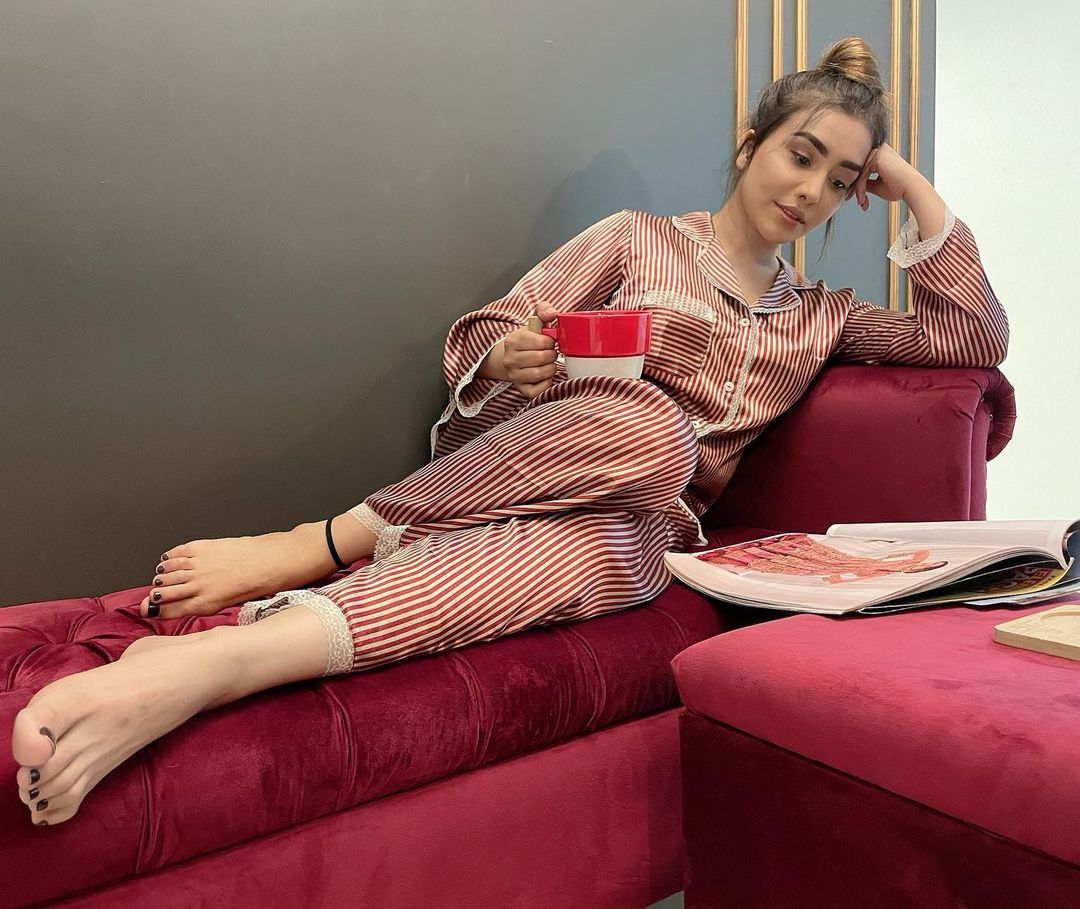 Hira Mani has recently been so active on social media. Just as...

Pakistan cricket selectors today confirmed a 17-player squad who will be available...