Netizens slam amber heard for her pictures in scarf

Amber Heard headed to Istanbul following her testimony in the Johnny Depp’s case in London earlier this year.

Amber Heard headed to Istanbul following her testimony in the Johnny Depp case in London earlier this year. 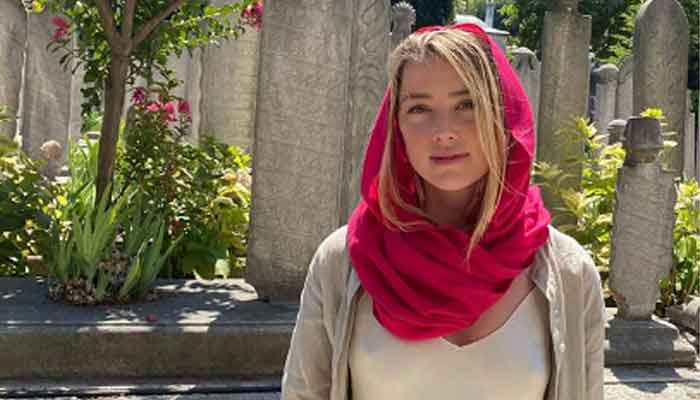 She had appeared as a witness in the trial of Depp’s case against a British tabloid.

The actor was suing the newspaper for calling him “wife beater” while referring to his former wife Amber Heard.

Amber went to Istanbul on vacation following the conclusion of the trial in London.

The actress came under a lot of criticism from the netizens for her pictures in the scarf which she took in the Turkish city.

Even with all the criticism, she has not deleted the so-called controversial pictures from her Instagram account where she is followed by almost 4 million followers. 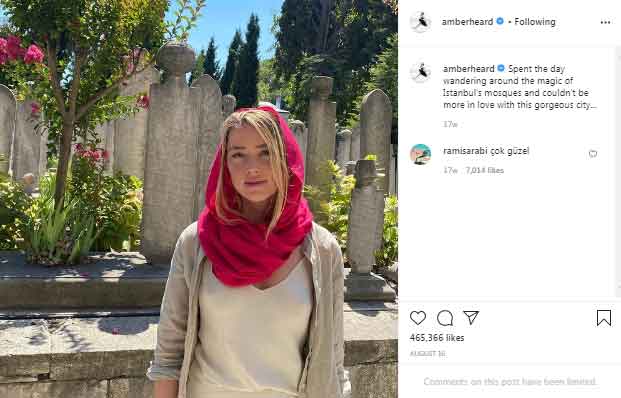 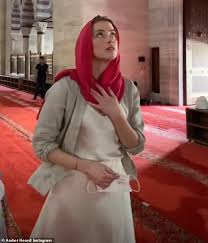 American star Johnny Depp is all set to hear the ruling in...