Peter Nygard arrested in US for crimes no one can imagine

Peter Nygard, a fashion executive was arrested in Canada and faces extradition for sex trafficking and crimes to the United States to the accusations leveled against Jeffery Epstein, infamous sex offender.

On Tuesday, the Department of Justice announced that the fashion tycoon faced charges of “racketeering, sex trafficking, and related crimes arising out of a decades-long pattern of criminal conduct involving at least dozens of victims in the United States, the Bahamas, and Canada, among other locations.” 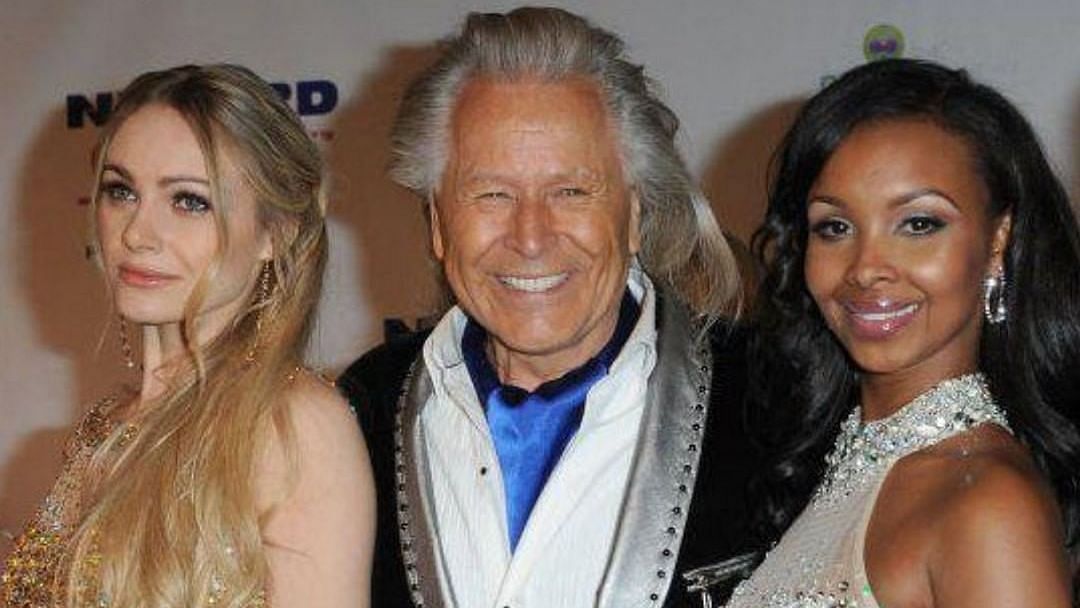 Nygard is friends with British Royal Prince Andrew, who was a friend of deceased financier and convicted sex offender Jeffrey Epstein, who was also accused of sex trafficking. Reportedly, Andrew stayed at Nygard’s mansion in the Bahamas with him in 2000.

According to the details provided in the court’s documents, Nygard targeted women and girls under 18 who came from disadvantaged backgrounds and had a history of abuse. It is said that the fashion tycoon used to drug the women before taking advantage of them and “sometimes forcibly” assault the victim if she did not agree to his demonic desires.

He is also accused of intimidating and silencing his victims “through threats, false promises of modeling opportunities and another career advancement, financial support, and by other coercive means, including constant surveillance, restrictions of movement, and physical isolation.”

It is pertinent to mention here that Peter Nygard was arrested on Monday in Winnipeg and was presented to the court the next day. However, the 79-year-old has denied all the charges and his judge has vowed to take him out of the jail.

Prince William says that he is “very proud” of Queen Elizabeth and...

Disneyland Paris said on Monday that it was postponing its reopening by...

Ana de Armas is flaunts a fresh hairstyle after breaking up with...

Sania Mirza Shares How She Dealt With COVID-19

Indian tennis star Sania Mirza had contracted the novel coronavirus at the...

Guess who the celebrity baby is in the picture

Amitabh Bachchan has been ruling over Bollywood and its film industry for...