With 7.7 million followers, Aiman Khan is the most followed Pakistani celebrity on the photo-sharing app Instagram.

Aiman Khan, who stands as one of the youngest celebrities with years of experience, and a name that can alone make her dramas popular.

The Baandi actress has recently uploaded multiple pictures on her Instagram handle in a red cheetah-printed shirt.

Aiman looks uber-chic in the attire as she completed her look with cool sunglasses on a bright sunny day. 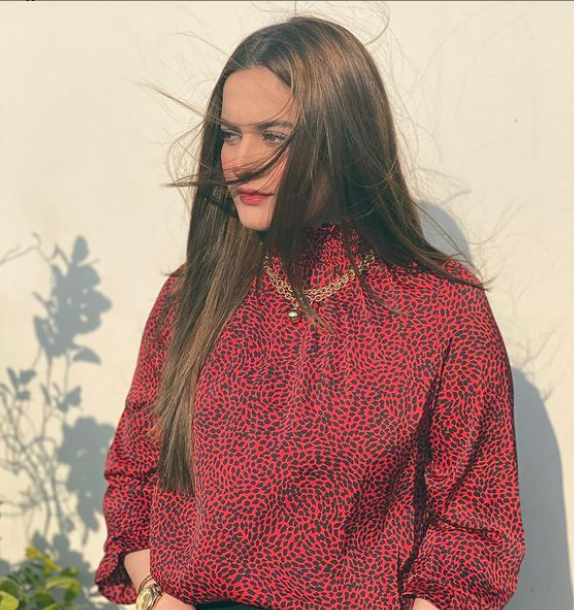 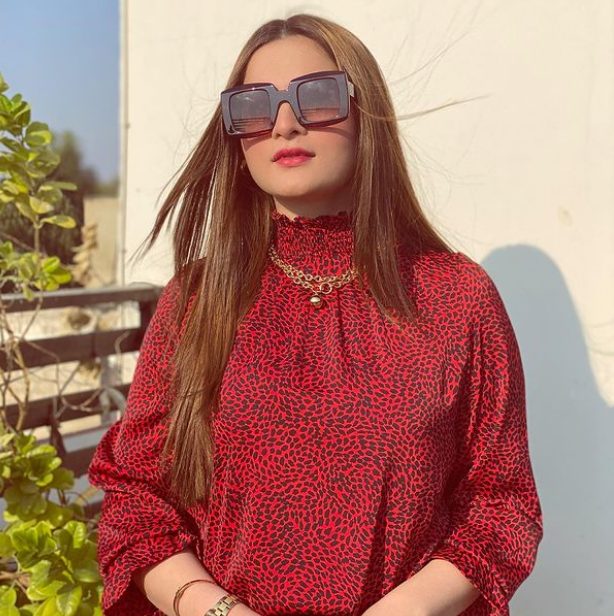 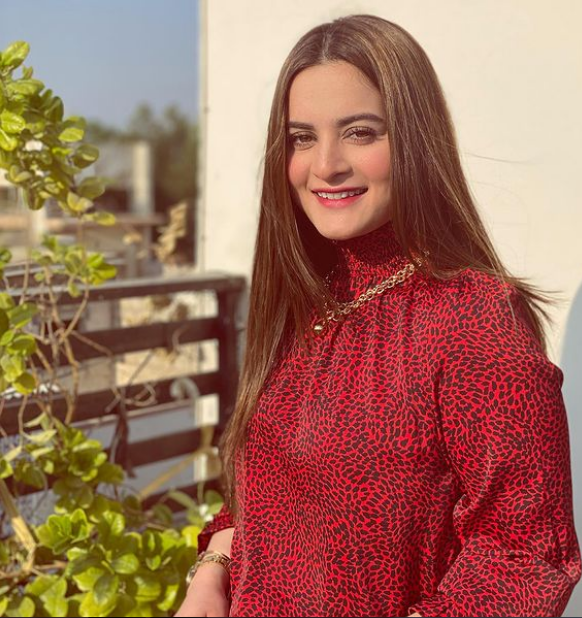 Earlier, Aiman Khan celebrated her second wedding anniversary on 30th November 2020. Aiman and Muneeb’s wedding received a lot of fame and ultimately became the talk of the town. It was also reported that they had an extravagant marriage ceremony with more than six functions.

On August 30th, 2019, Aiman and Muneeb were blessed with a little girl. The duo named the daughter, Amal Muneeb. A name that was a combination of Aiman and Muneeb, and it has a beautiful meaning, too.

Muneeb Butt And Aiman Khan Get Mushy On Wedding Anniversary

Muneeb Butt And Aiman Khan have been married for two years now...

“Presence in Afghanistan to remain after US, NATO withdrawal”, says UN

The United Nations (UN) said it will remain in Afghanistan to continue...