Faysal Quraishi is one of the highest-paid actors in Pakistan’s entertainment industry. The versatile actor is also a producer and a television host.

Quraishi has appeared in many dramas, movies, and reality shows. Currently, he is hosting BOL entertainment’s Khush Raho Pakistan and is being loved by the audience.

Have a look at the birthday photos! 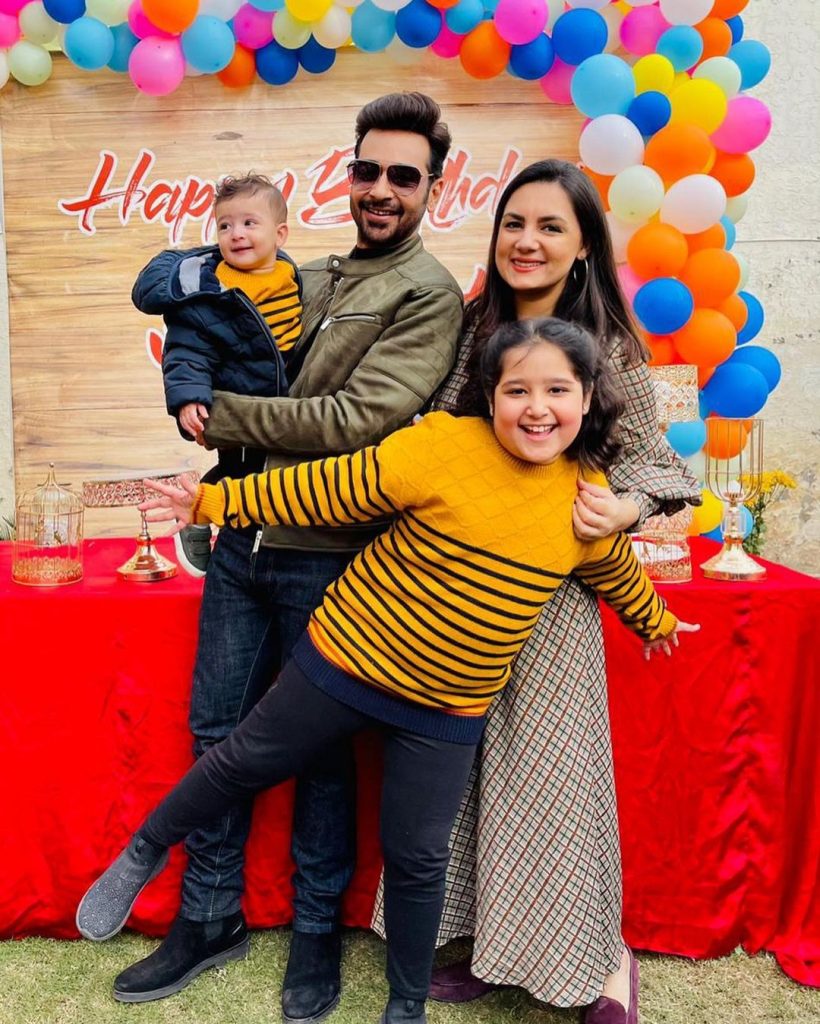 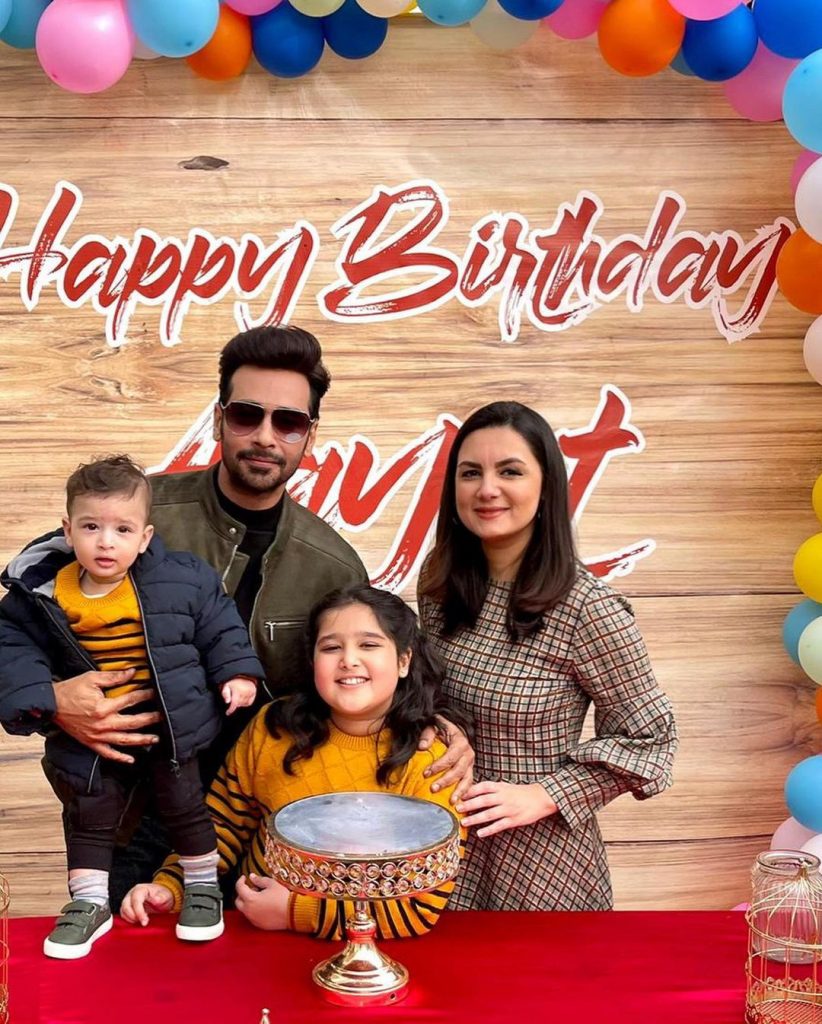 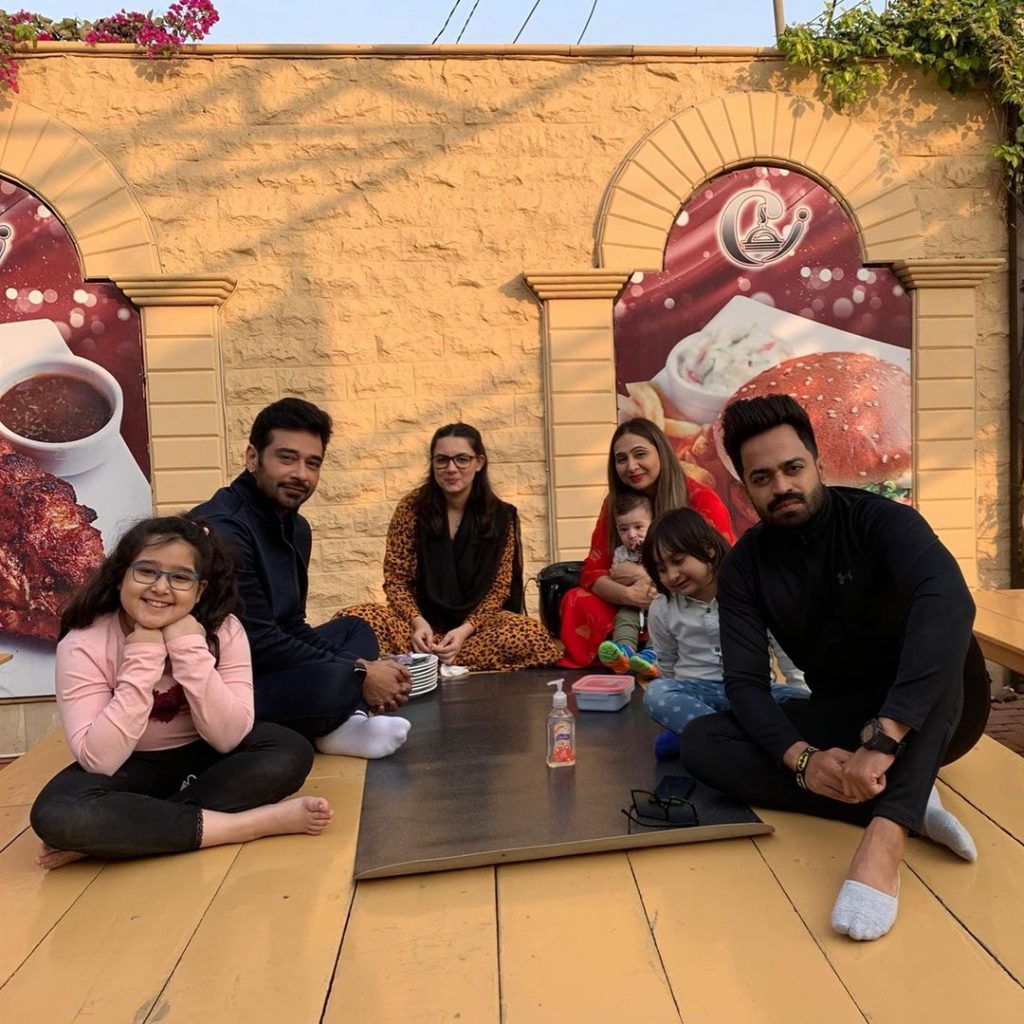 Earlier, the BOL host celebrated his birthday in style with friends and family. It was a Star Wars-themed birthday party. Many celebrities from the industry were present at the birthday bash