Famous Pakistani Prankster Nadir Ali, who had received a Rs13M tax notice for allegedly concealing his entire income, has revealed his entire journey of his struggle.

According to Nadir Ali, “It was a cold night of December 2014. I was coming back from a prank shoot for a private channel. My shirt was torn and my face had scratches from one violent victim of my prank. On my way back I ran out of petrol of my bike. At that moment I realized that the director forgot to give me 100Rs of my petrol.”

He further added, “That was the most scariest day of my professional career. When I got home after two hours of walking with my bike. My mom couldn’t hold her tears and asked me to quit this work. And that day. I was shaken to my core.”

“Fast forward to this December. I am standing next to this car. People see this luxurious car. I see that Nadir Ali who just didn’t quit that day and went to shoot next day,” Nadir Ali went on to add. 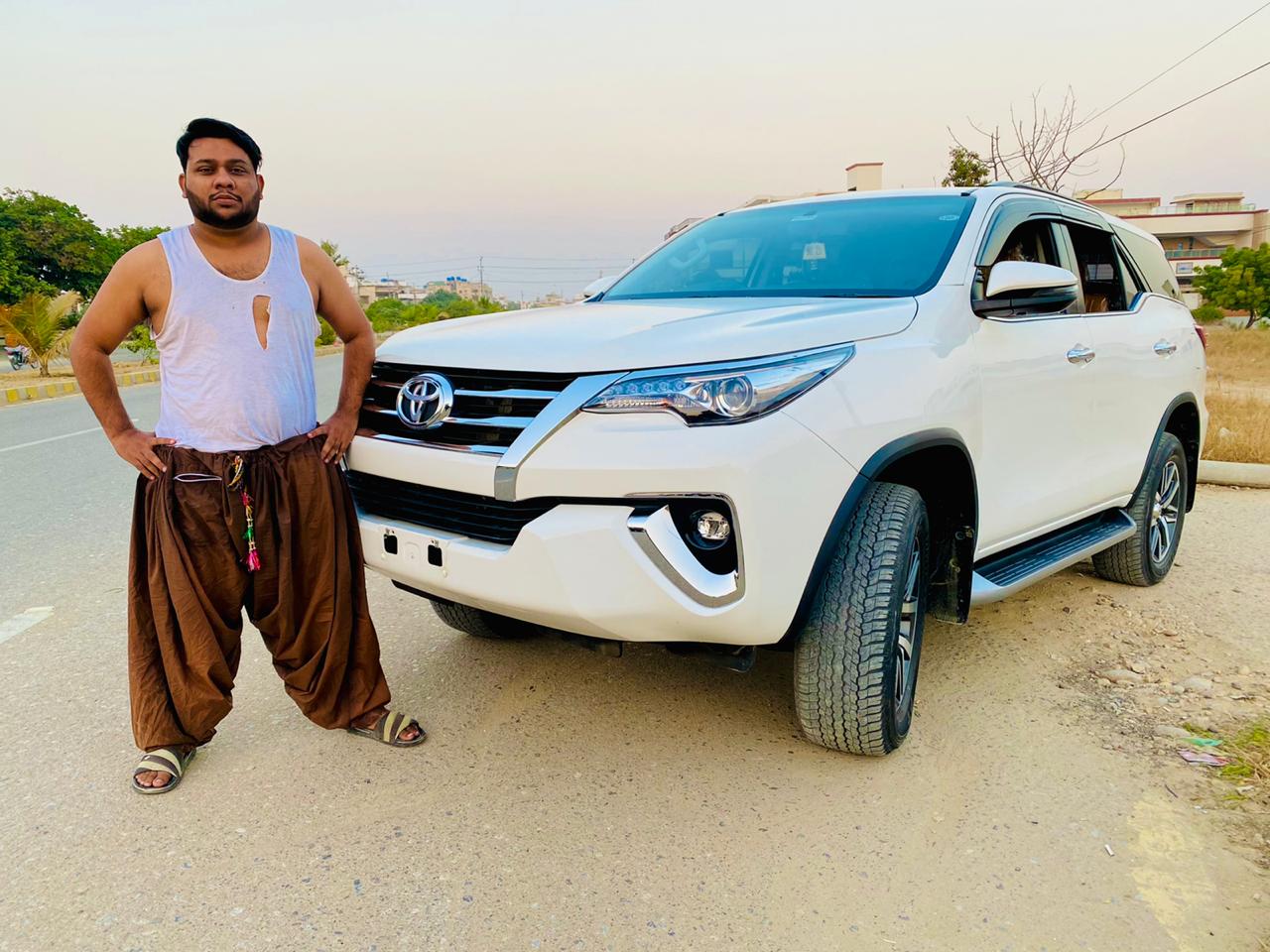 Moreover, Famous prankster of Pakistan shoots hilarious videos with his team as they pull pranks on unsuspecting people which, in turn, attracts a lot of attention.

His videos, which are no longer than a couple of minutes long, garner over a million hits. Nadir also has a loyal fan following of over three million subscribers to his channel.

In total, the combined number of views his channel has received is more than 820 million views, making his channel the largest in the country.

Pak-US Relationship Is Moving In The Right Direction: Moeed Yufus

Twitterati and the huge fan base of the Argentinan star Lionel Messi...