Saeeda Imtiaz, who had appeared as Jemima Goldsmith from the movie Kaptaan, a biographical movie of Prime Minister Imran Khan, has shared a throwback picture on her social media.

“I was literally freezing . .wore shalwar kameez made out of net. My feet and hands were all numb almost red like a chicken,” she captioned the post.

A biopic movie on Pakistan Tehreek-e-Insaf’s leader Imran Khan had released in 2018. The film titled ‘Kaptaan’ shed light on the personal aspect of Khan’s life.

The movie had been in the works for over six years. The trailer was first launched in 2013. 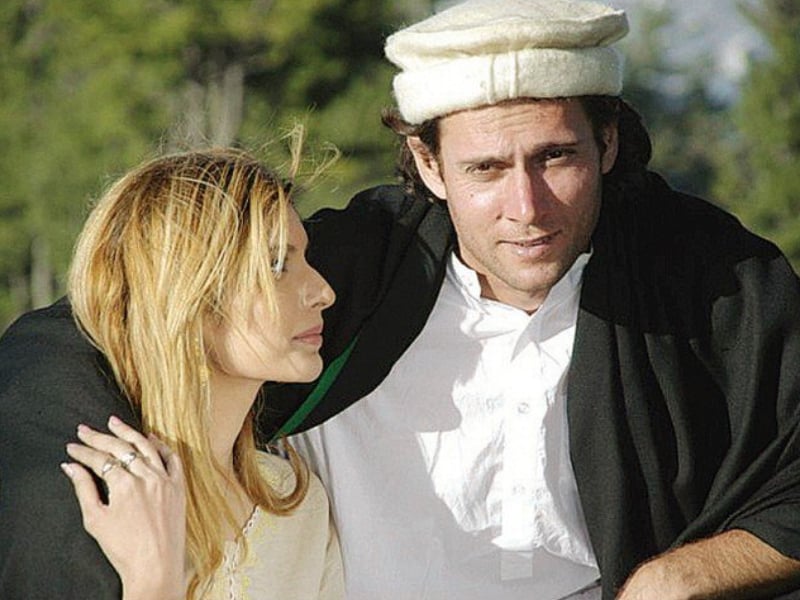 Leading actress Saeeda Imtiaz had detailed about her role saying, “The idea of Kaptaan came around in 2011. We conducted a workshop that year to translate the vision into a film. Filming commenced a year later.”

Saeeda Imtiaz and Abdul Mannan had played the lead roles of Jemima Goldsmith and Imran Khan in the movie. The actors had said they interacted with the two personalities-Imran Khan and Jemima Goldsmith to understand their characters.

Abdul Mannan had added: “There was an uncanny physical resemblance but I knew I still had a long way to go. I had to emulate his mannerisms, gait, and speech. I spent a day with him just to observe.” 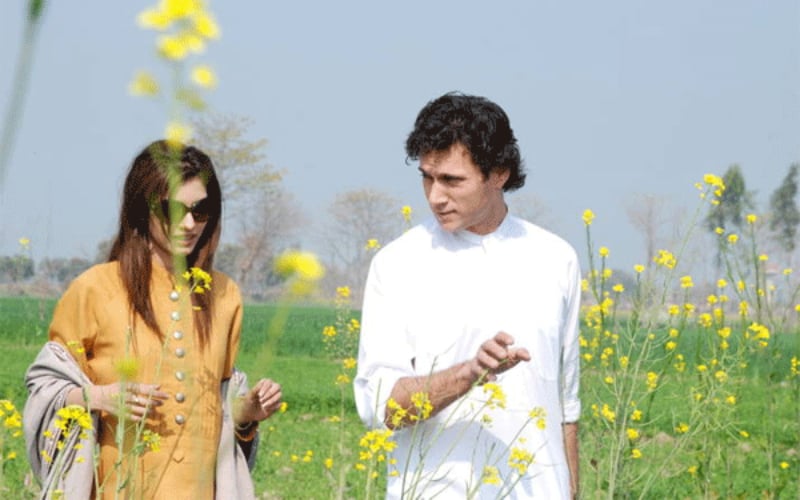 “Around 60% (of the film) is premised on his personal relationships. ‘Kaptaan’ also shed light on his relationship with Goldsmith,” he had said.

To prove her claims, Hareem Shah leaked another video of Mufti Abdul...

Pakistani rupee has strengthened against US Dollar by 3 paisas in the...

USD TO PKR: Dollar Rate in Pakistan on January 20th

Today USD to PKR (Dollar Price in Pakistan Rupee) exchange rate given below....