Sarah Khan is one of the most beautiful actresses in the entertainment industry. Her innocence apart from her talent has won people’s hearts ever since she first appeared on the screens.

Sarah Khan’s popularity once again rose after she tied the knot with singer Falak Shabir in a mesmerizing ceremony.

Her photos from the event went viral like a fire on social media. Even today, the pictures are still capturing hearts and are being reshared.

Recently, the Sabaat actress became the face of a local bridal brand. Her photos once again spread in no time on different social media platforms.

Have a look at how beautiful and elegant the star looks! 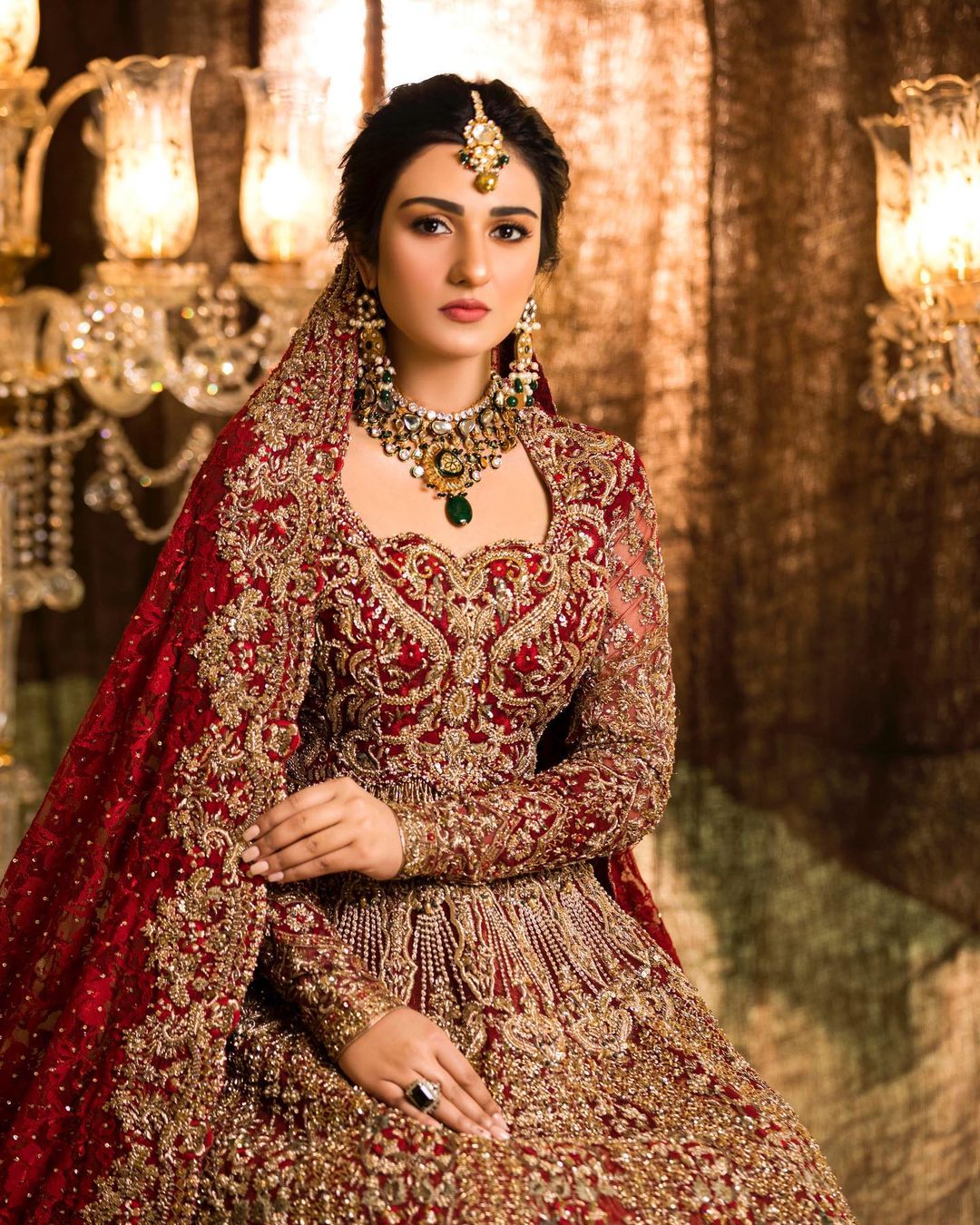 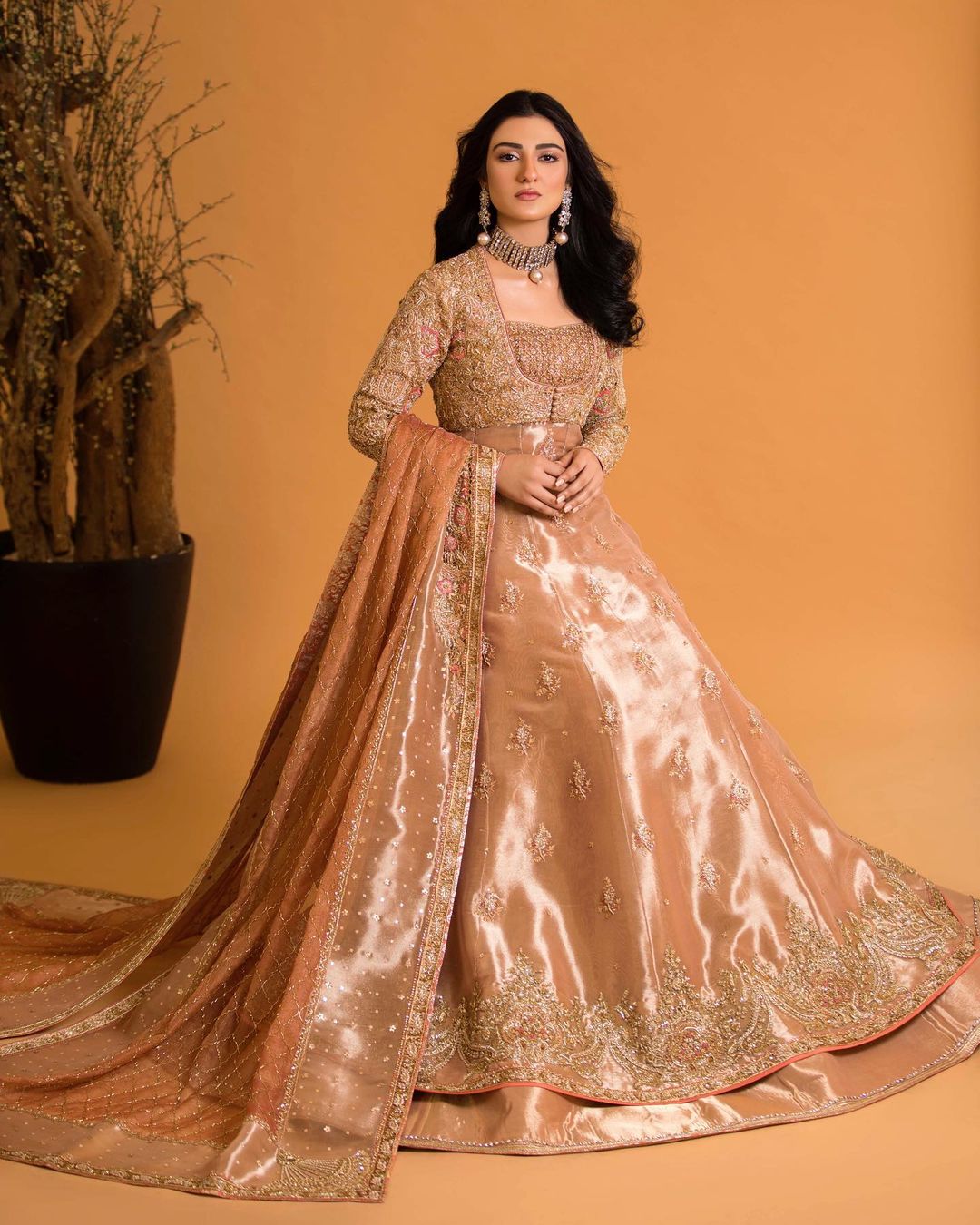 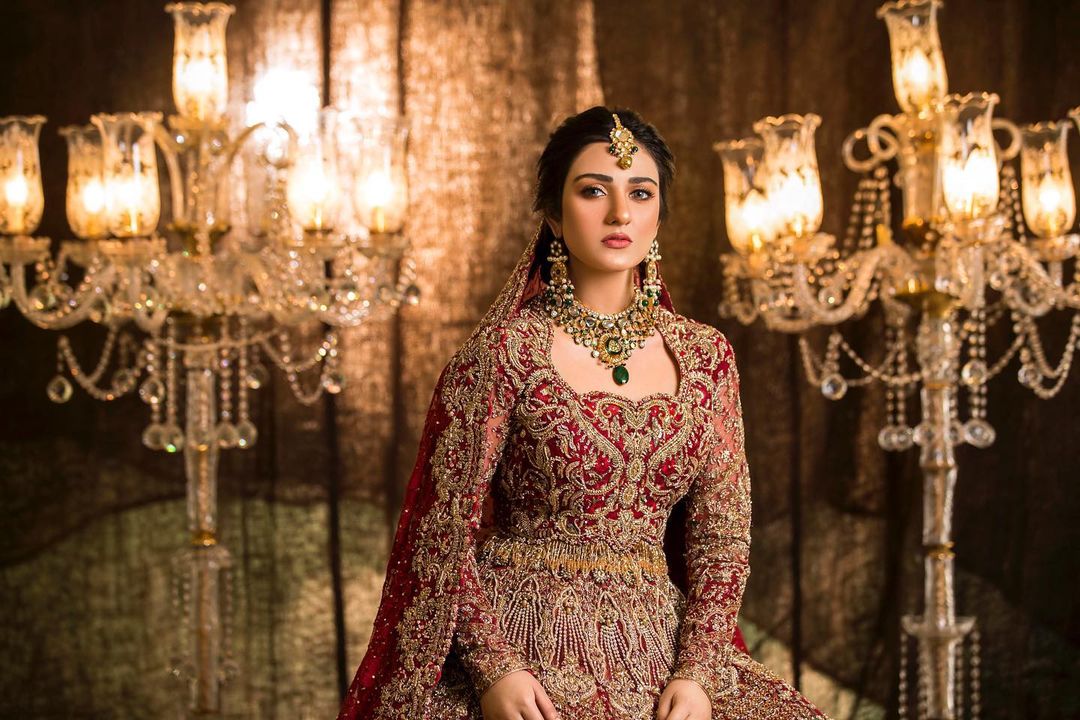 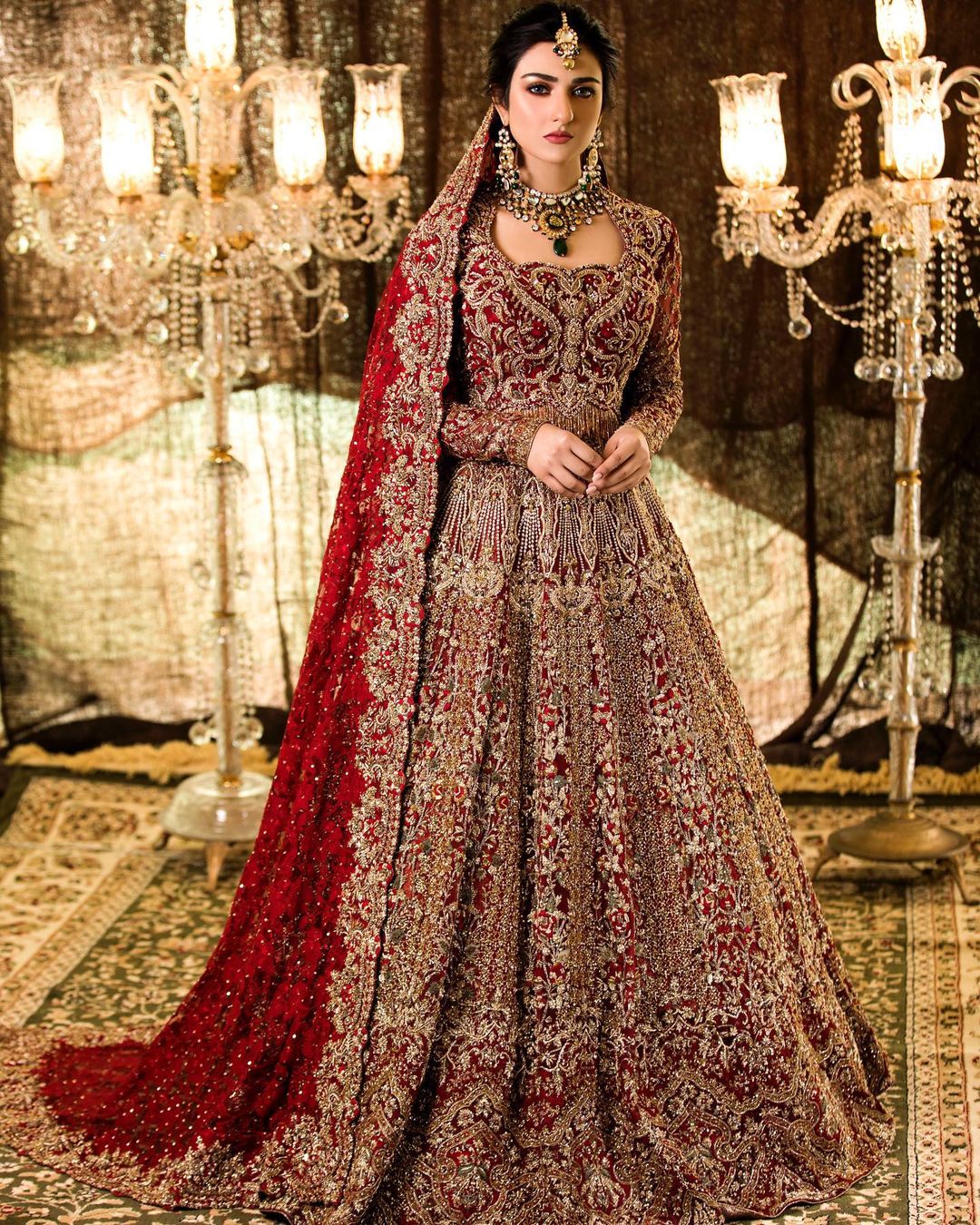 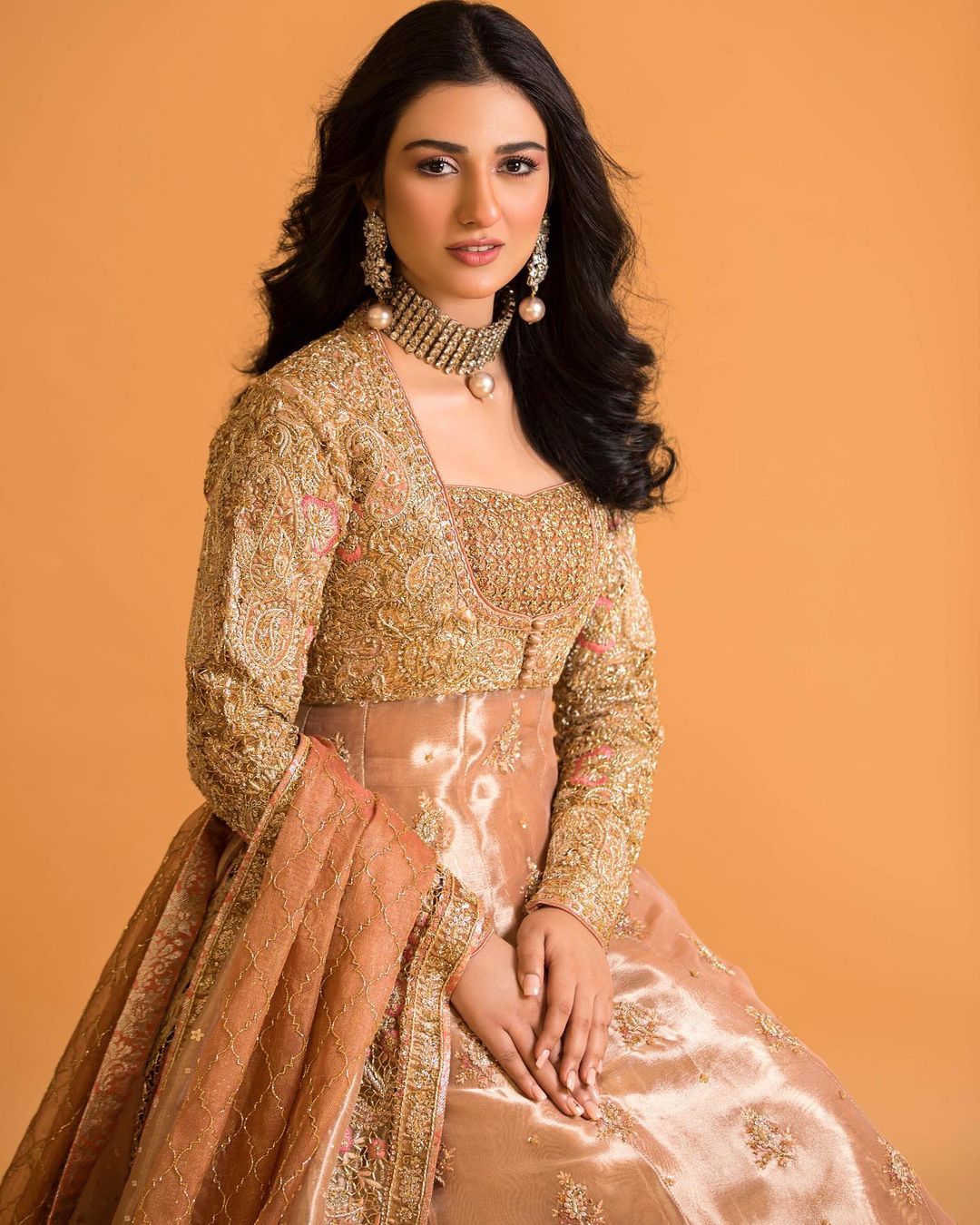 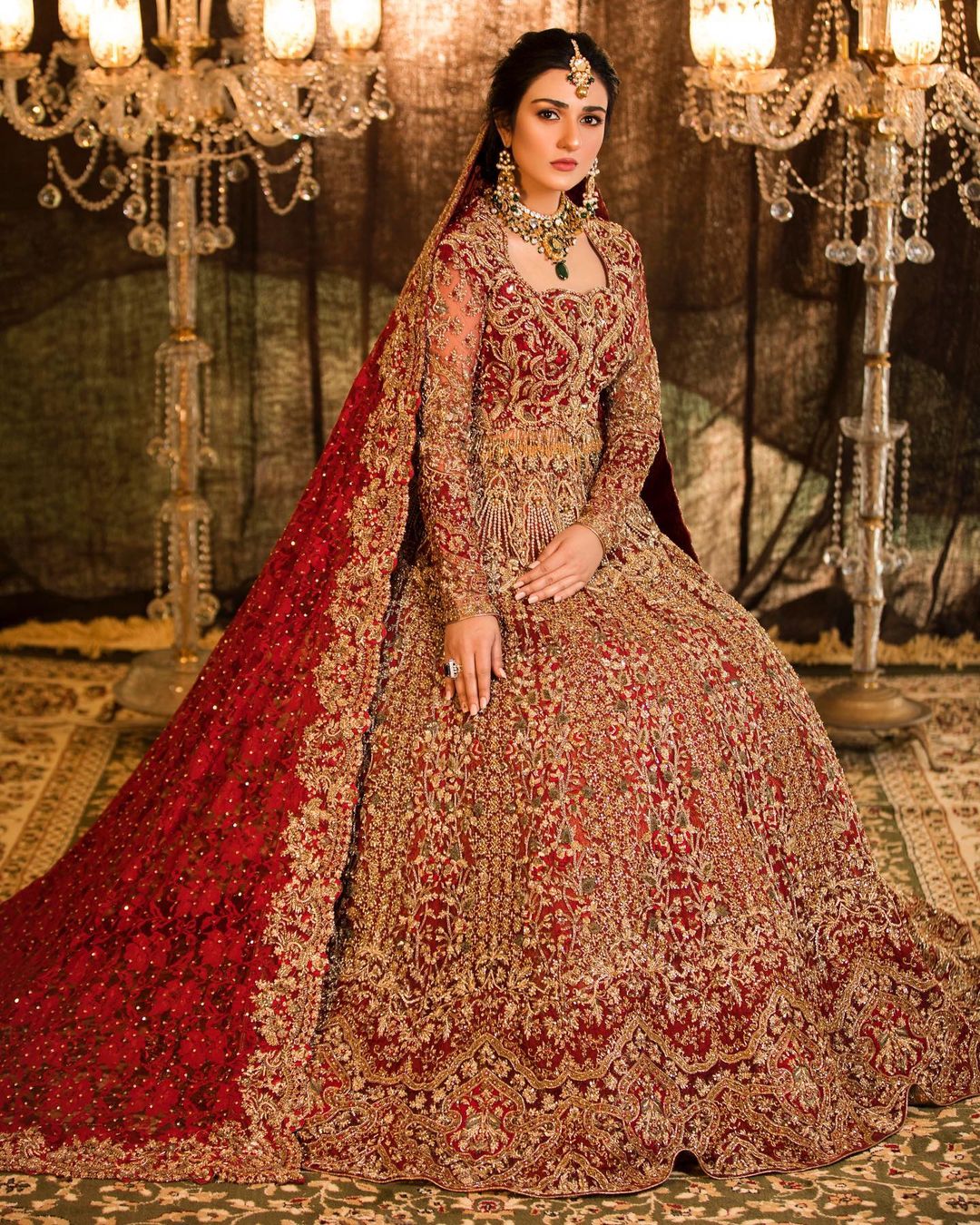 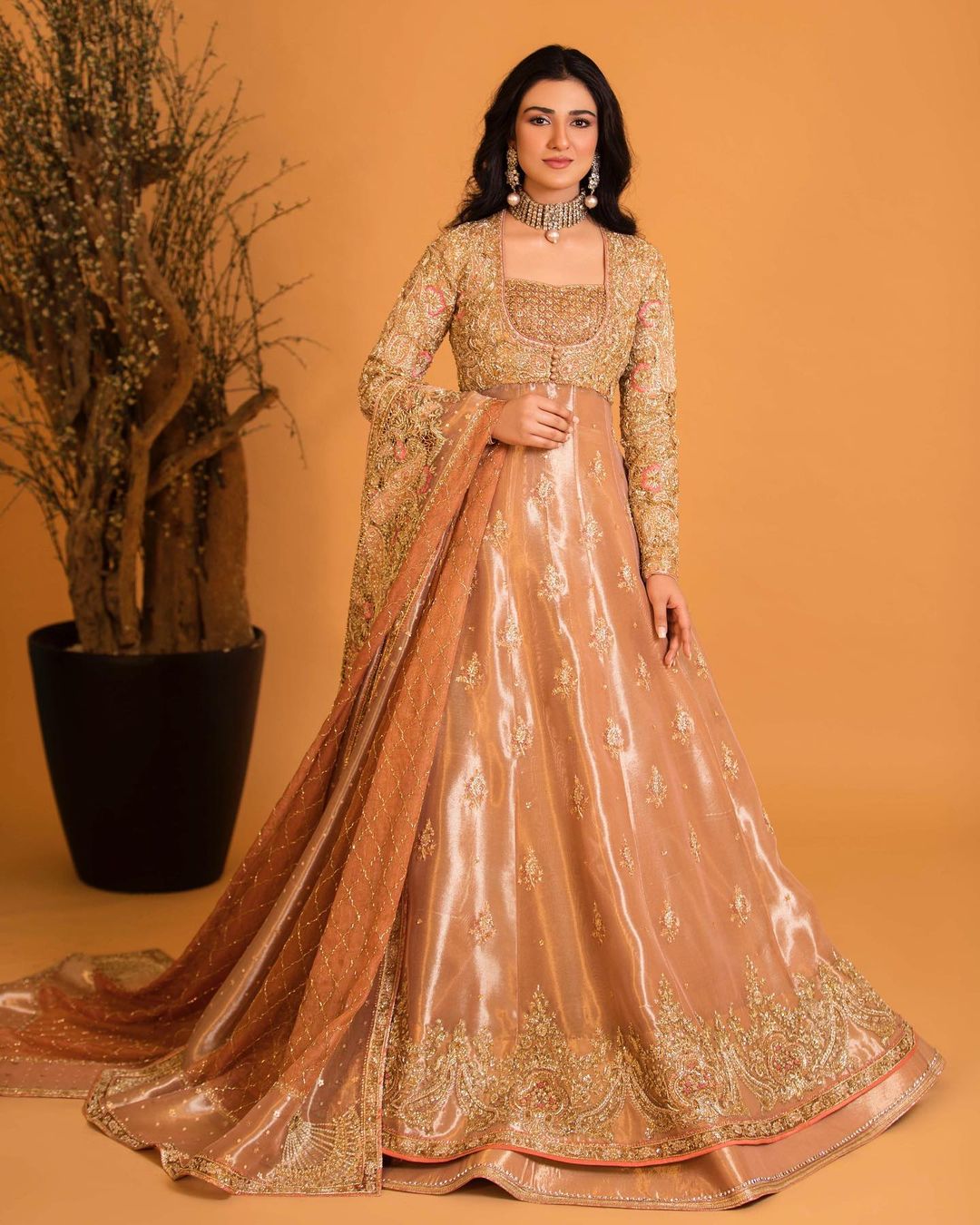