Syeda Tuba Aamir, wife of TV host Aamir Liaquat Hussain, is all set to hit the screens as she stepped in the showbiz industry.

In an upcoming drama serial alongside actors Zubab Rana and Salman Saeed, Syeda Tuba will be seen in her first debut.

Have a look at her pictures from the sets: 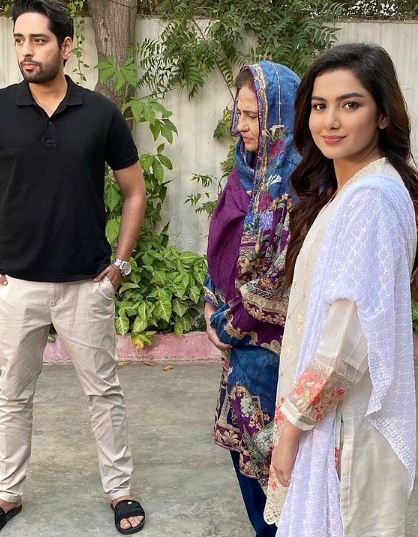 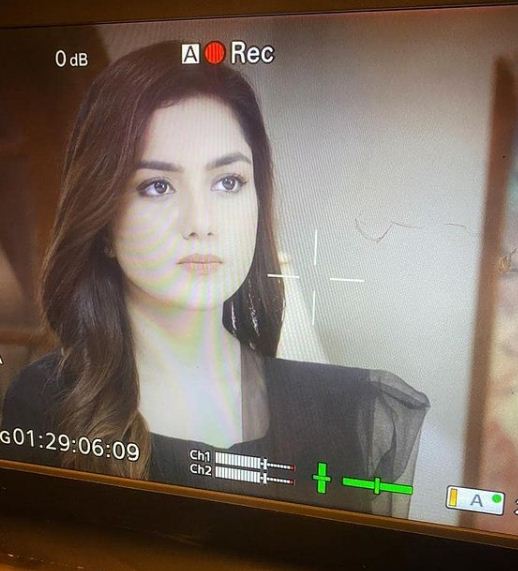 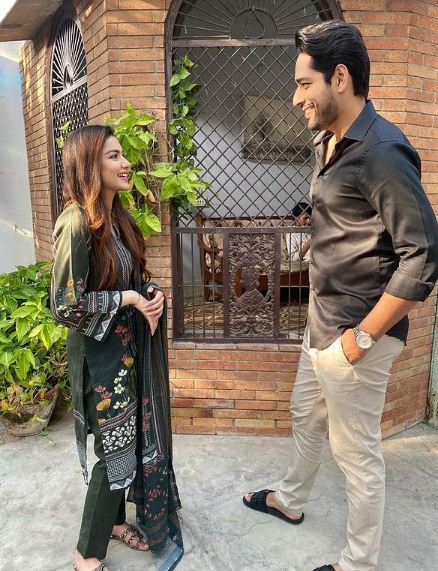 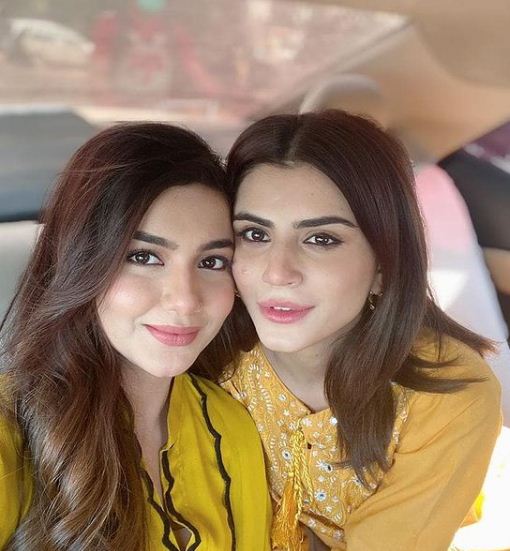 Earlier, Syeda Tuba Aamir had shared that she is Covid-19 positive as well in an Instagram post.

She wrote, “Aamir Liaquat and I have tested positive for coronavirus. We are isolating ourselves at home” Tuba then asked fans for prayers and added, “We need your prayers more than ever right now. May Allah give shiffa to everyone. Ameen.”

In November 2018, multiple pictures of the famous TV show host’s wedding surfaced on social media. Aamir Liaquat took to Twitter then to confirm the news of his second marriage.

“We tied the knot,” the Hussain had written. “There is a reason why two people stay together. They give each other something nobody else can.”

A year after Naya Rivera was laid to rest, American actor Ryan...

A man was shot dead in a clash between two political parties...

The former lewd star Mia Khalifa has parted ways with her husband...