The news of separation was confirmed by Aamir Liaquat’s ex-wife on Twitter.

In her tweet, Syeda Bushra Iqbal while announcing the separation wrote, “Salam. I think its I bring about some clarity regarding my relationship with my ex-husband Aamir Liaquat. He has divorced me.

She also mentioned second wife Tuba as it was upon her request that Aamir made such a decision.

“However, divorcing me is one thing, but doing it in front of Tuba on call at her request, was perhaps the most painful and traumatic thing for my children. I rest my case to Allah.”

Aamir Liaquat has two children from his first wife, Bushra. He married for the second time with Tuba Aamir in the year 2018. 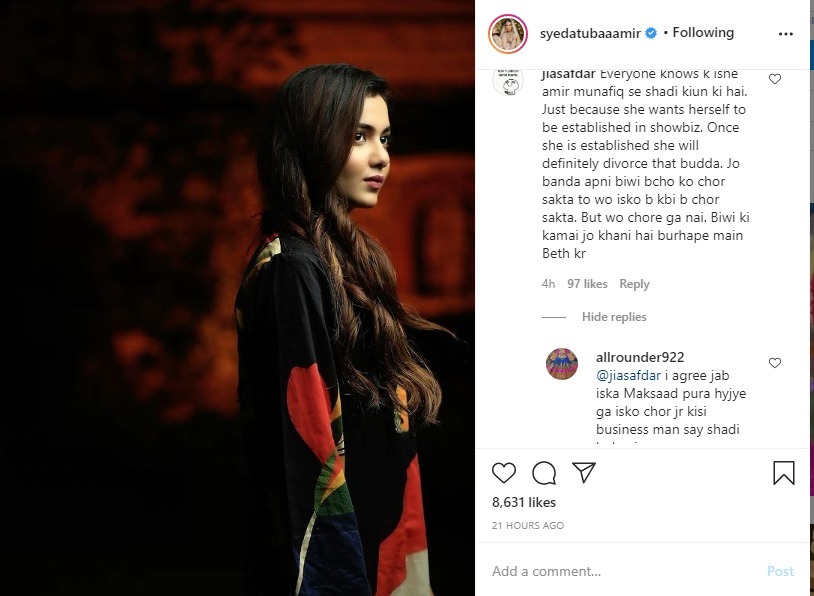