Firdous Begum, the veteran Pakistani film actress, has passed away at the age of 75 on Wednesday, family sources confirmed the news.

According to the details, the 75-year-old actress was hospitalized for three days after suffering from a stroke. She was being treated at Lahore’s local hospital. 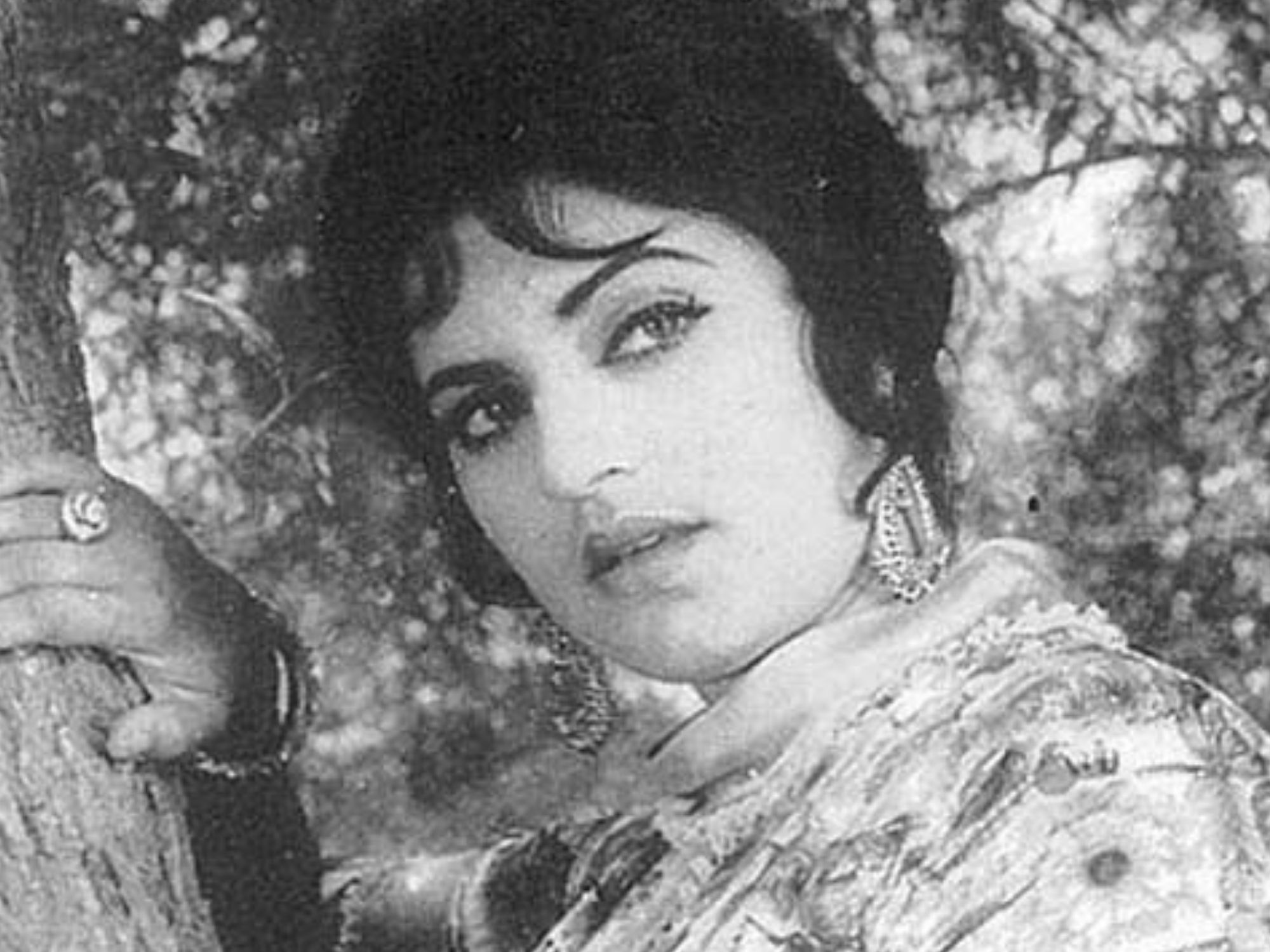 Family sources told the media outlets that the Heer Ranjha actress was rushed to hospital in critical condition on Monday and was diagnosed with a brain hemorrhage.

Firdous Begum was the 60s superstar who started her career in Fanoos in the year 1963. Other than that, her other films include Khandaan, Malang, Lai Laag, and Aurat.

Turkish actress Esra Bilgic has shared some eye-catching photos from the upcoming...

Rana Sanaullah, others summoned on Feb 4 in drug case

An anti-narcotics court in Lahore on Saturday delayed the indictment of Pakistan...

Karachi will fight at every level if census stats are not corrected, says Mustafa Kamal