Pakistani showbiz couple Iqra Aziz and Yasir Hussain are among the cutest love birds who tied the knot after being trolled much online.

Also, actor Yasir Hussain is always in the limelight due to his controversies and outspoken personality.

Recently, a dance video of Pakistani stars Yasir and wifey Iqra from his birthday bash has taken the internet by storm.

In the video, the couple could be seen twirling on Bollywood’s hit song ‘Ajeeb Dastan Hai Yeh’.

The video clip has taken the internet by storm and fans are gushing over the cute couple. 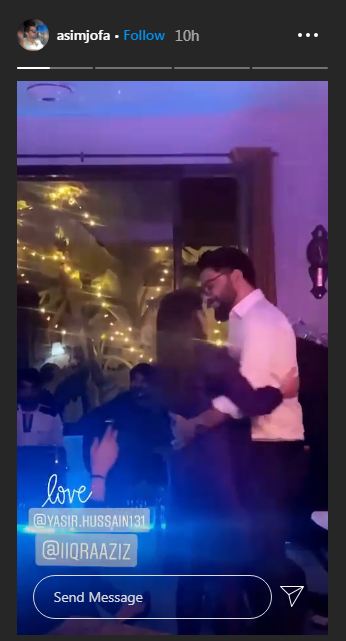 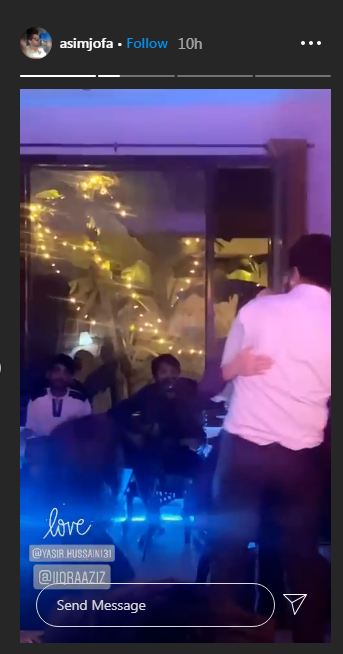 Earlier, Yasir Hussain received love and sweet wishes from fans and fellow stars on his birthday.

Iqra Aziz also penned down a romantic note to wish her better half.

Iqra shared an adorable photo wherein Yasir can be seen cutting cake in casual outfit, and wrote, “”Salgirah mubarak to the best husband in the world. i love you.”