Momina Mustehsan is known as a young and popular singer in the entertainment industry. She got famous in a very short period of time due to her beautiful singing skills.

Momina was born on September 5th, 1992 and she belonged to Quetta Balochistan. She first gained fame with Pee Joao track where she shared her vocals with Farhan Saeed. The song was a hit and was a turning point for Momina.

She made her Bollywood debut with the song Awaari in the movie Ek Villain. The song was a hit and praised a lot by her fans from all over the world.

Momina shared her recent pictures which went viral on the internet she is an active user of social media have a look at her latest pictures. 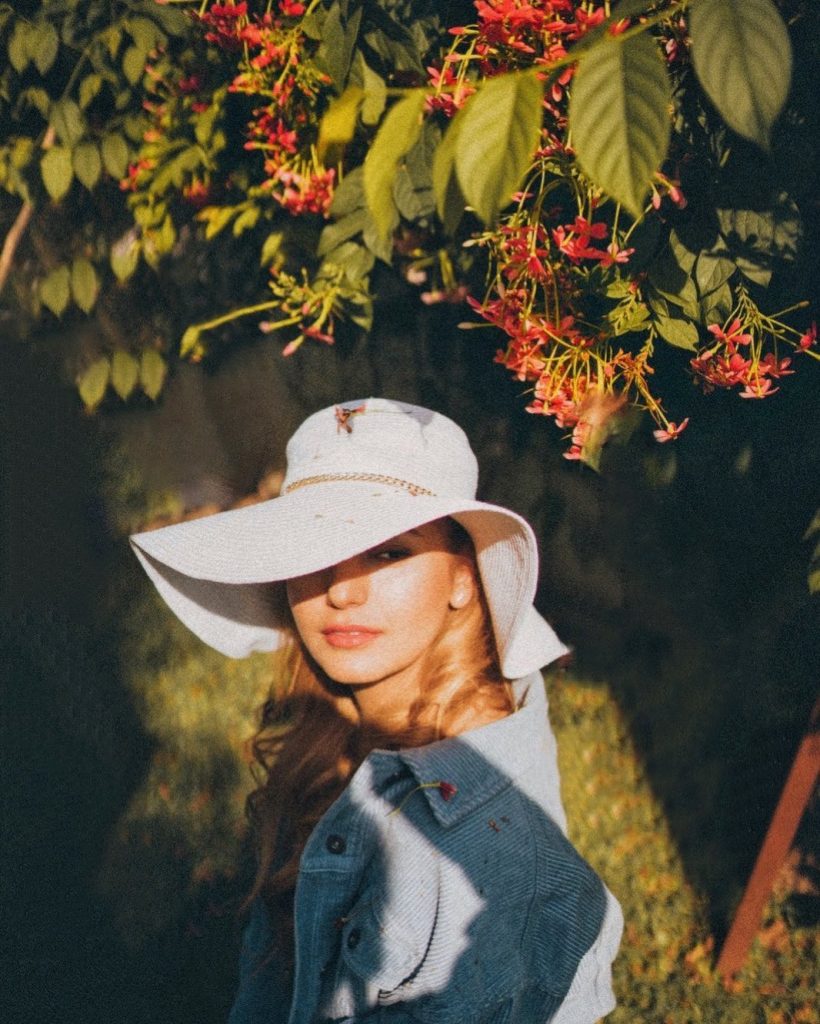 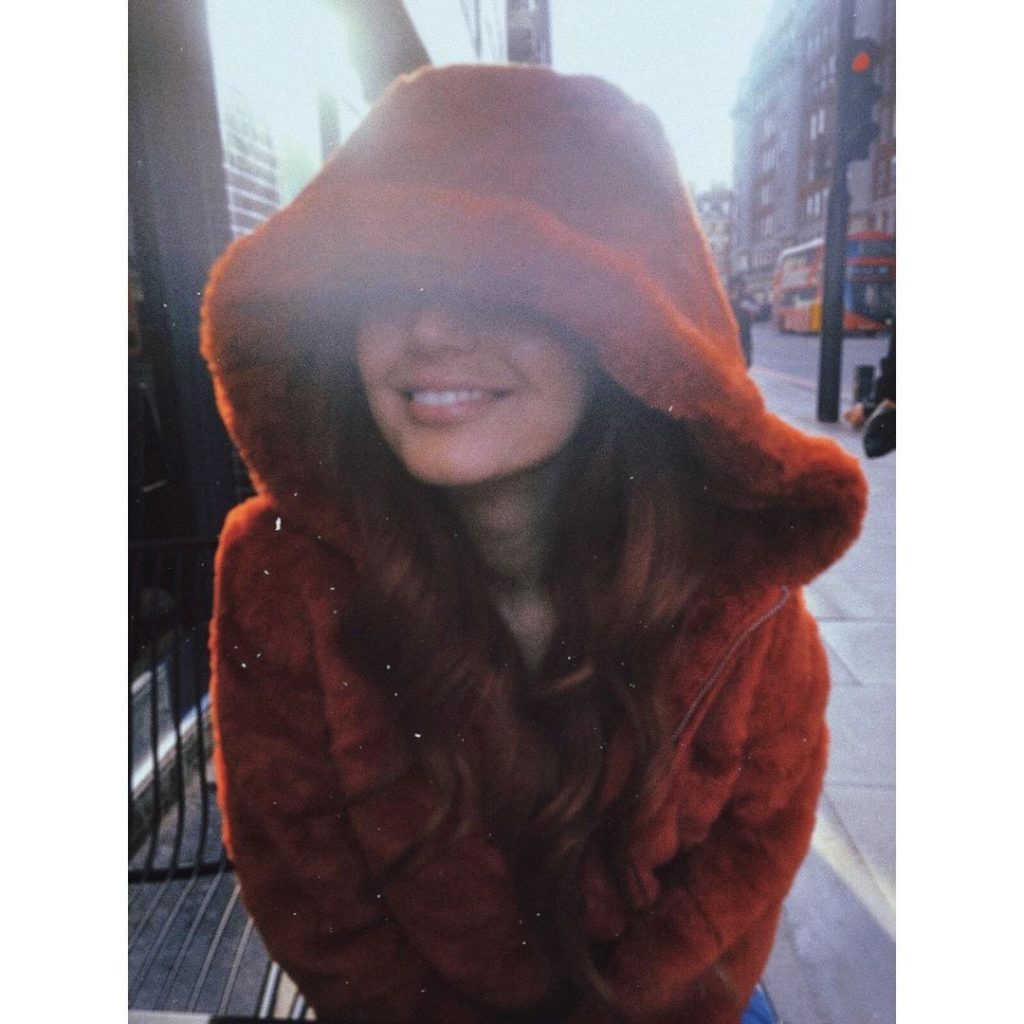 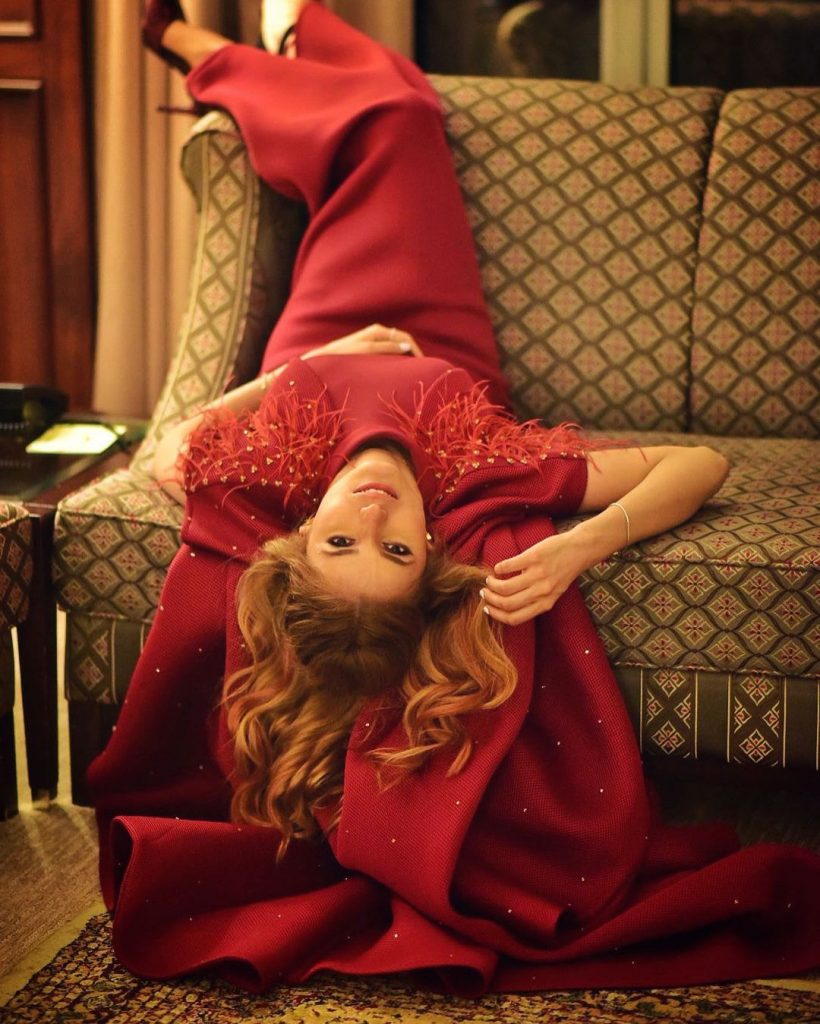 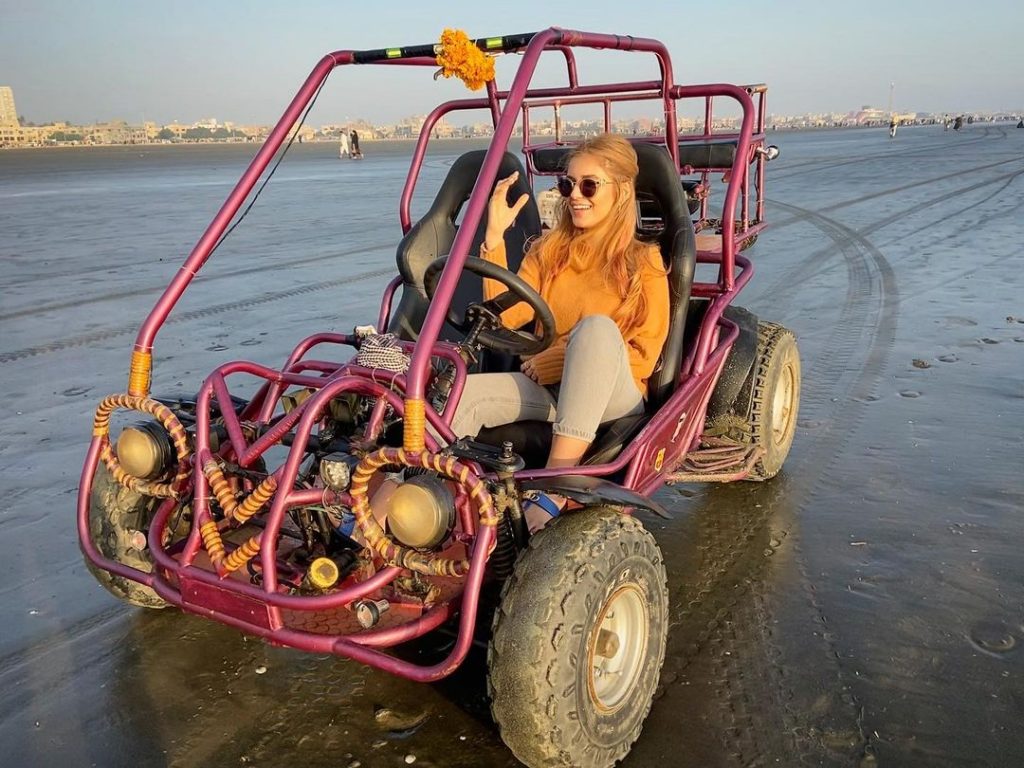 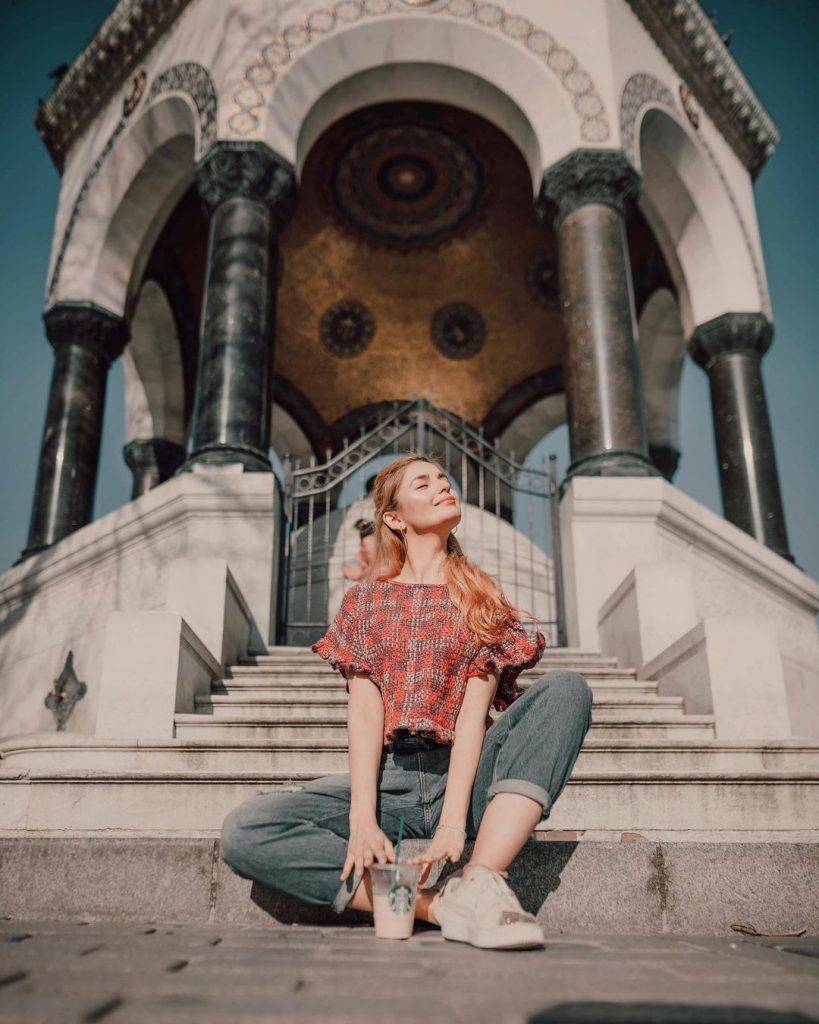 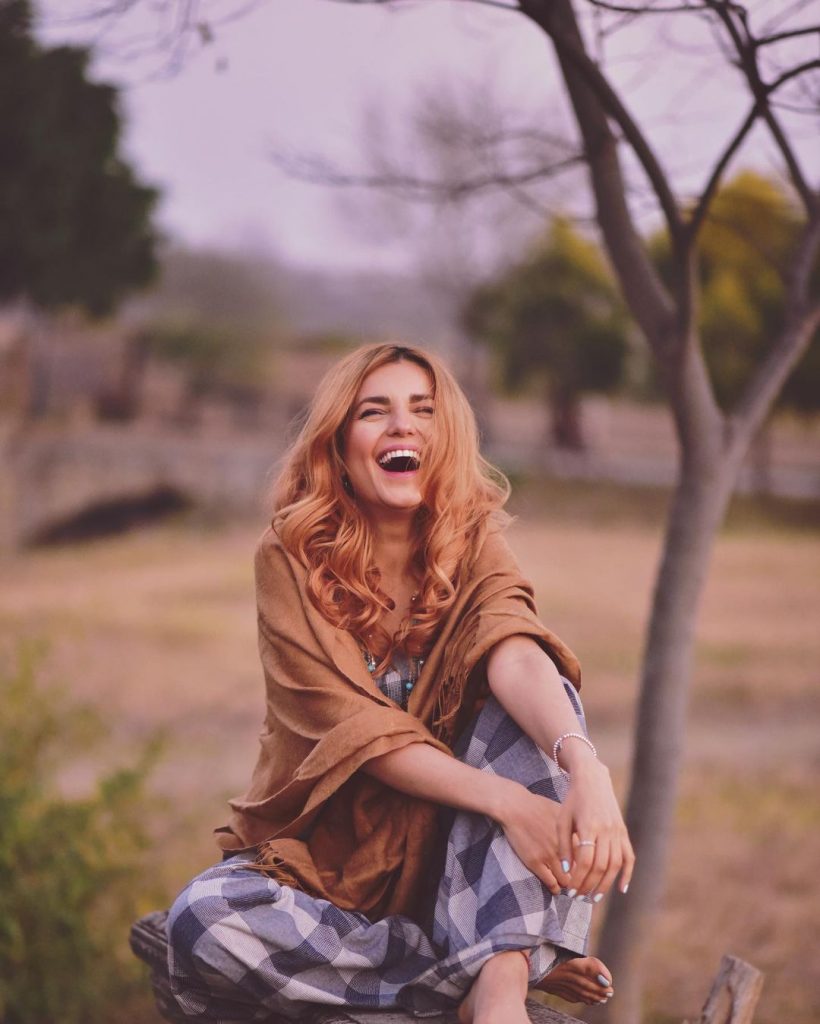 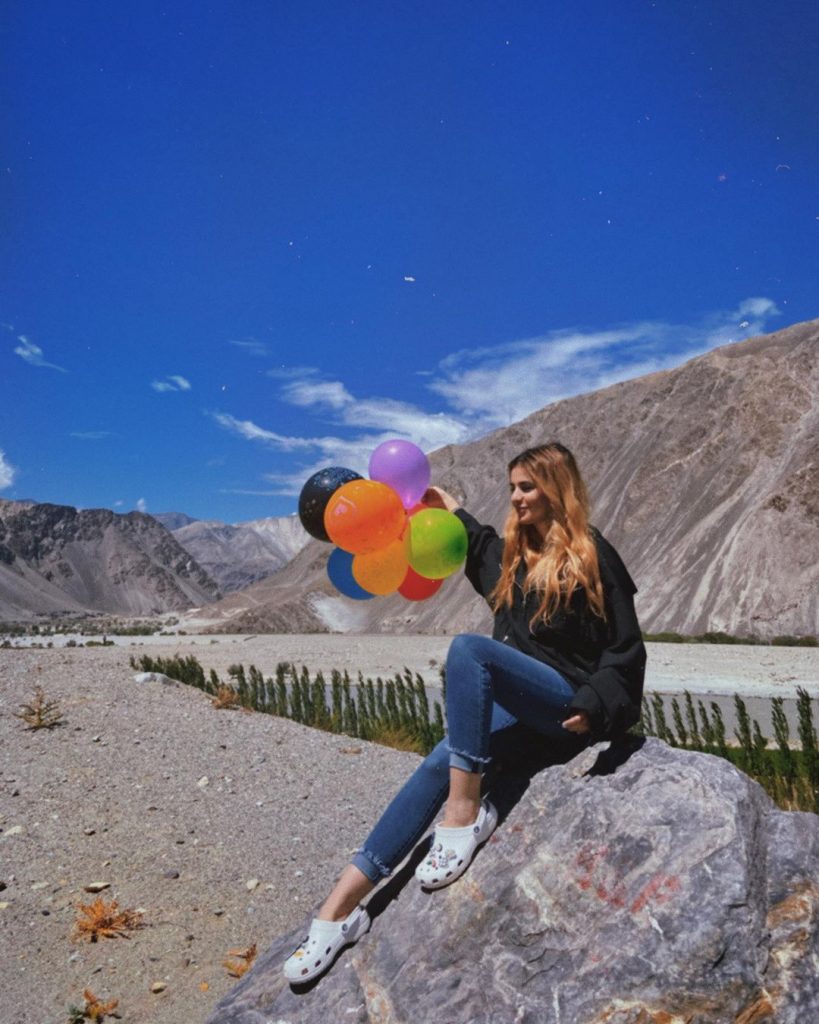 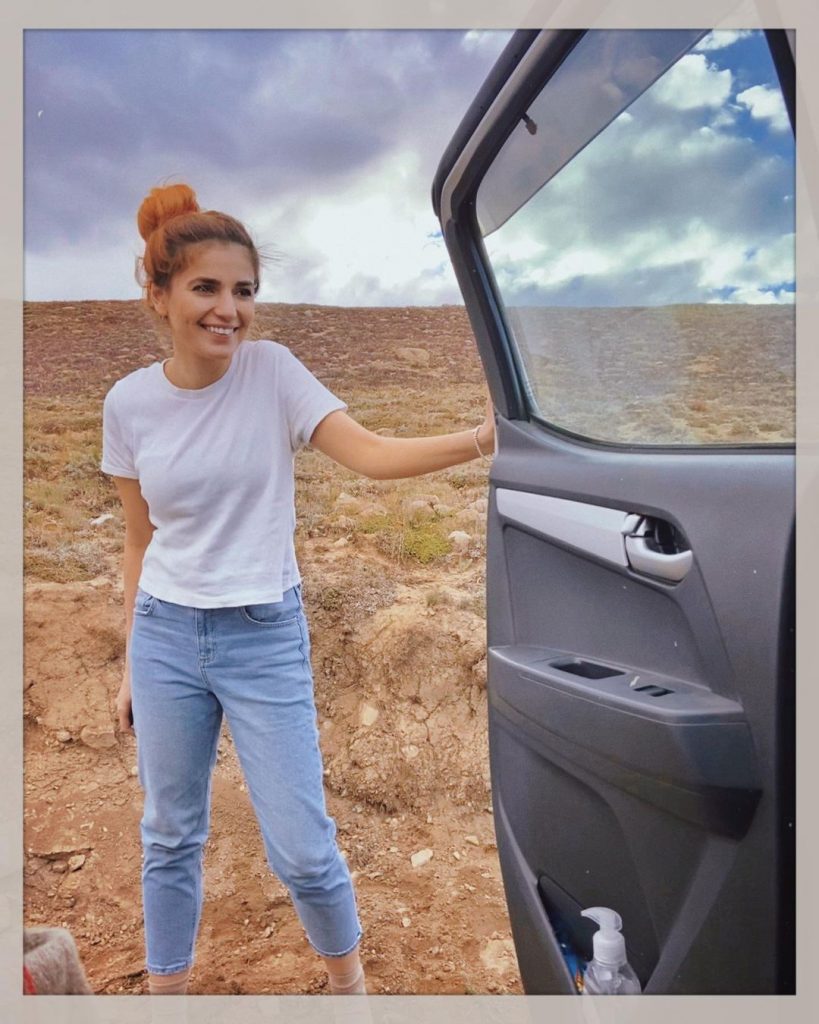 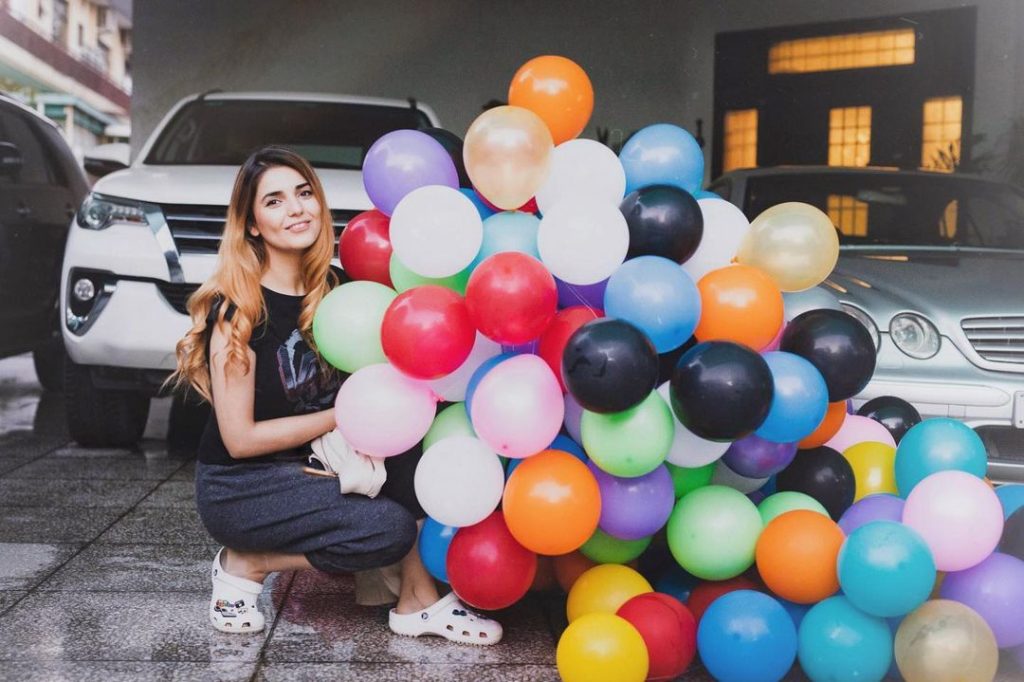 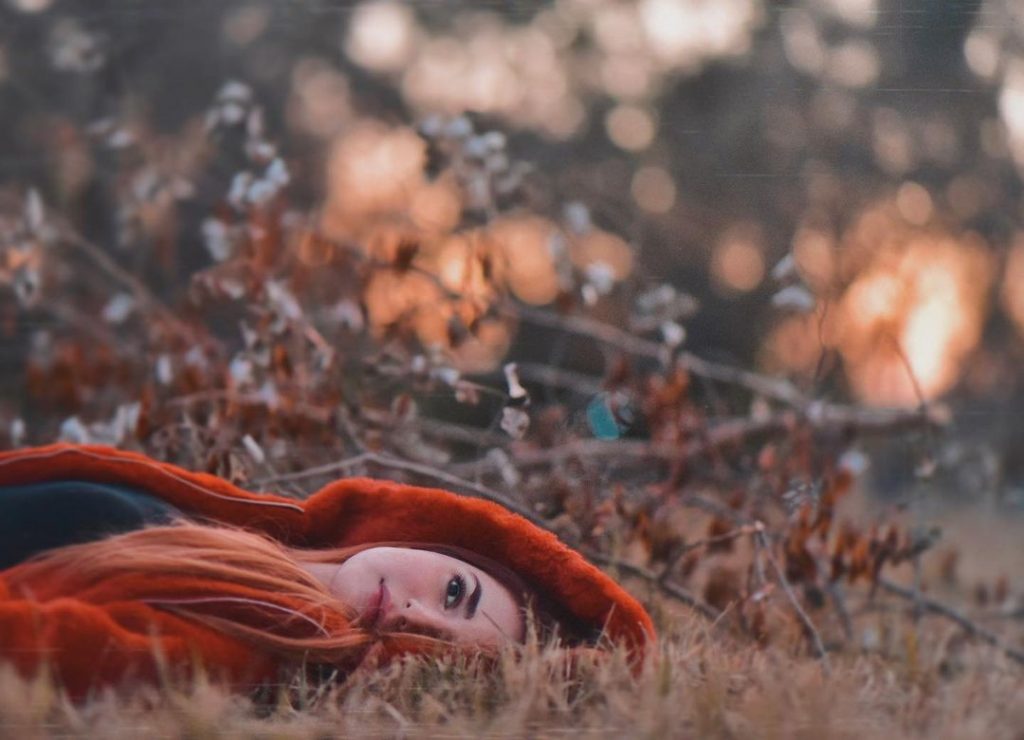 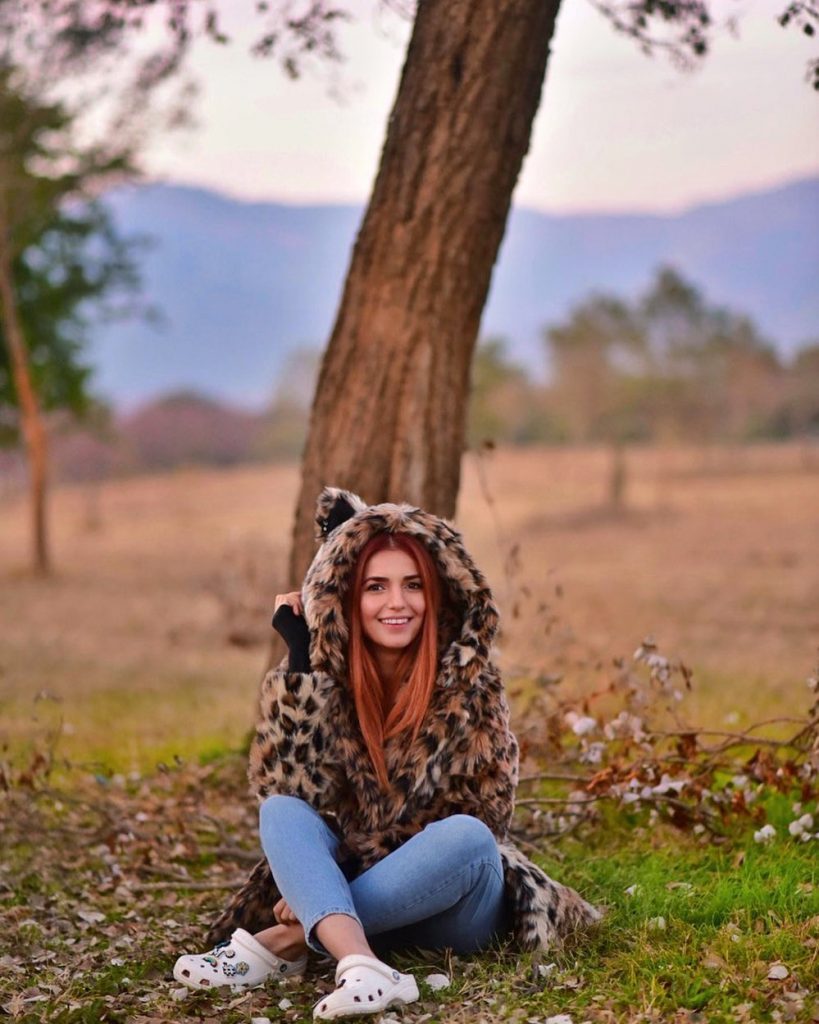 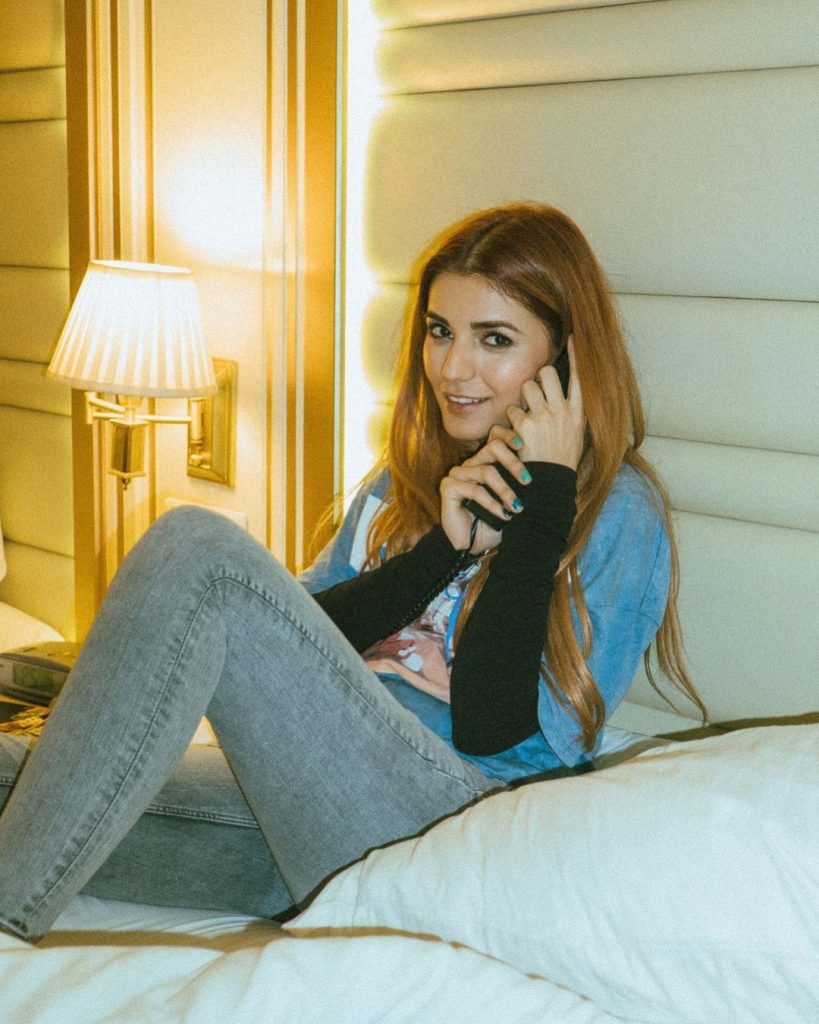 Bollywood actress Aishwarya Rai is considered the most beautiful woman in the...

Jungkook’s Net Worth Is More Than You Can Imagine

BTS is one of the most highest-selling k-pop bands in the world....

On February 27, Pakistan is celebrating 'Surprise Day' as two years back...

Pakistani actress Hania Aamir has shared an appreciation post for her dance...