The all-boy South Korean band BTS fans are over the moon as the band has announced the release of their brand new “surprise gift”.

Big Hit Entertainment announced in a report that, BE (Essential Edition) will have the same eight tracks that were available in BE (Deluxe Edition), moreover, several components of the album will be different from the previous record.”

The band has also shared the “surprise gifts for fans,” which “will be unveiled one by one before the album’s release on February 19.” 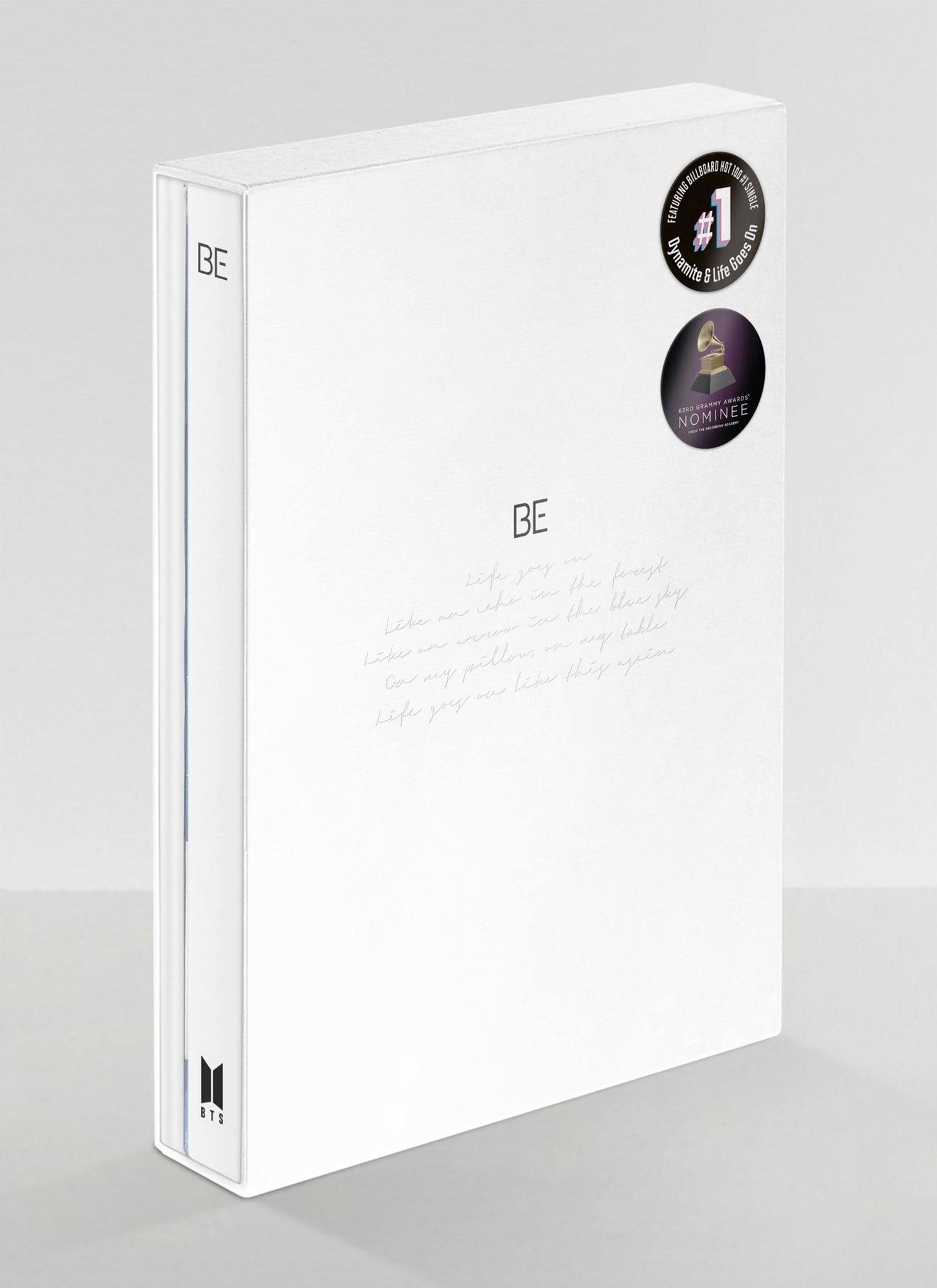 Earlier, BTS had won 6 trophies at the 2021 Gaon Chart Music Awards. The band had received 6 trophies for its successful albums and songs they released last year.

BTS won the awards because of its songs “On”, “Map of the Soul: 7”; global megahit song “Dynamite”; and “Life Goes On,” as well as “BE”. Among four trophies for the physical albums, BTS got two trophies with “Map of the Soul: 7” and “BE.” The K-pop band has also achieved the “Retail Album of the Year” award.

“We feel grateful for ARMY, our fan club, who have listened to our songs and shown love,” BTS said in a video after the group won the awards.

Moreover, the girl group BLACKPINK won four prizes, including two “Artist of the Year – Digital Music” awards for “How You Like That” and “Lovesick”.

Do you find it difficult to start your day without your cup...

Leading Pakistani host, and model Mathira has said that even after her...

The district administration of Islamabad has preserved the Faisal Mosque after Covid-19...

Noor's father addressed a press conference and thanked the Prime Minister of...