BTS has captured the world with its trendy songs and dance. People around the world have their own BTM ARMY, as the South-Korean all-boys band is being loved by millions.

BTS is a seven-member group – Jin, Jimin, J-Hope, Jungkook, V, RM, Suga. When it comes to fashion and style, Jungkook’s name pops up in the mind of the band. He has always surprised people with his amazing hair transformation, fashion choices, and style.

Jungkook has become one of the top fashion influencers of the world. He always brings a mesmerizing twist to every outfit he wears with a touch of Korean tradition and style.

His fashion has also evolved over the years. Now whatever he does get viral on social media platforms and his fans from the ARMY always lose their mind after seeing his amazing transformation. On the other hand, whatever Jungkook does becomes a trend.

Apart from dressing, Jungkook’s hairstyles have evolved. Recently, Jungkook treated the Army with the latest Selca (selfie) of 2021. The army seems to be over the moon as Jungkook became a top trend on Twitter.

The talented singer could be seen making a pout with blonde hair. The photo had been retweeted many times on Twitter and fans couldn’t resist showing love for him.

The 23-year-old singer with blonde hair revives memories. It was during the 35th Golden Disc Awards when the Golden Maknae appeared in blonde hair which became a top trend on Twitter even more than the actual show.

Have a look at Jungkook’s hair evolution.

Jungkook in ‘No More Dream’ 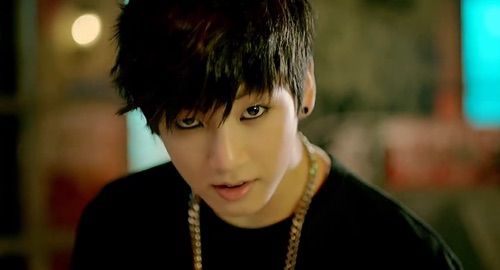 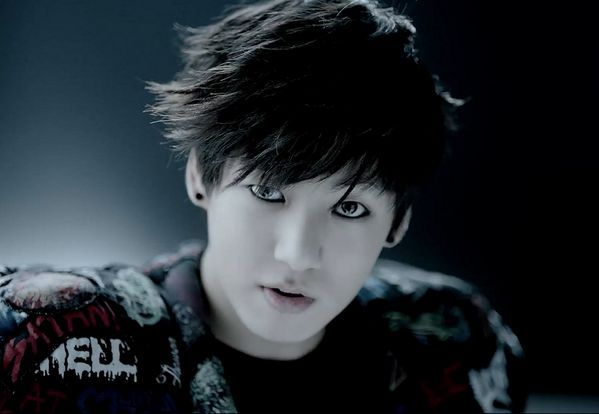 Jungkook In “Boy In Luv“ 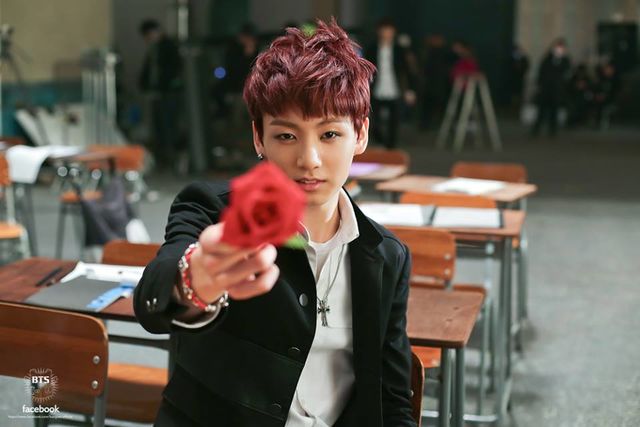 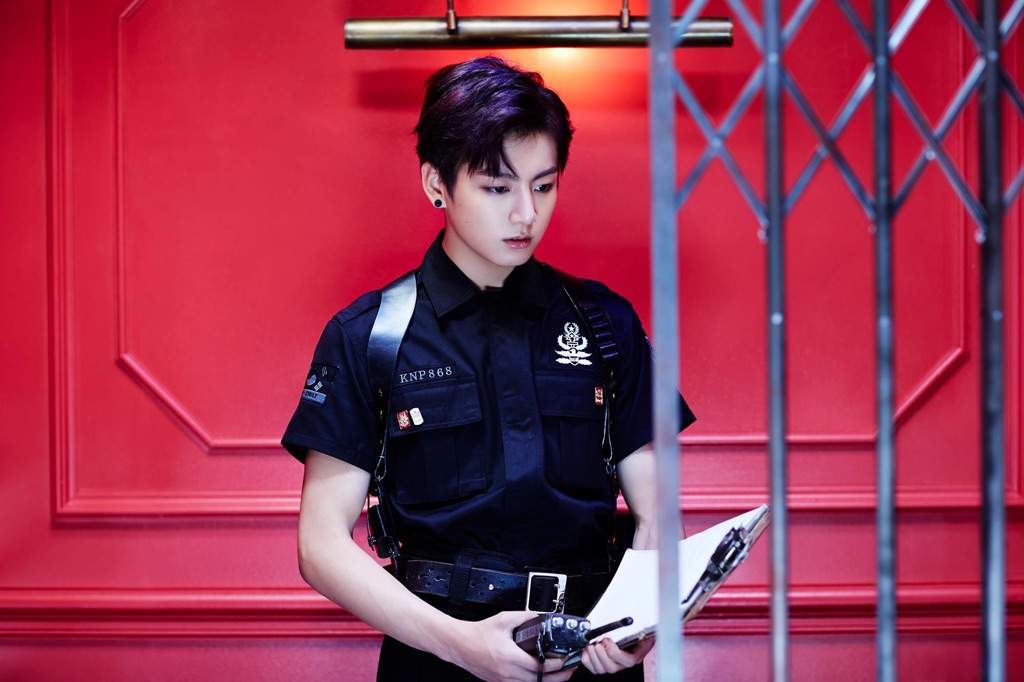 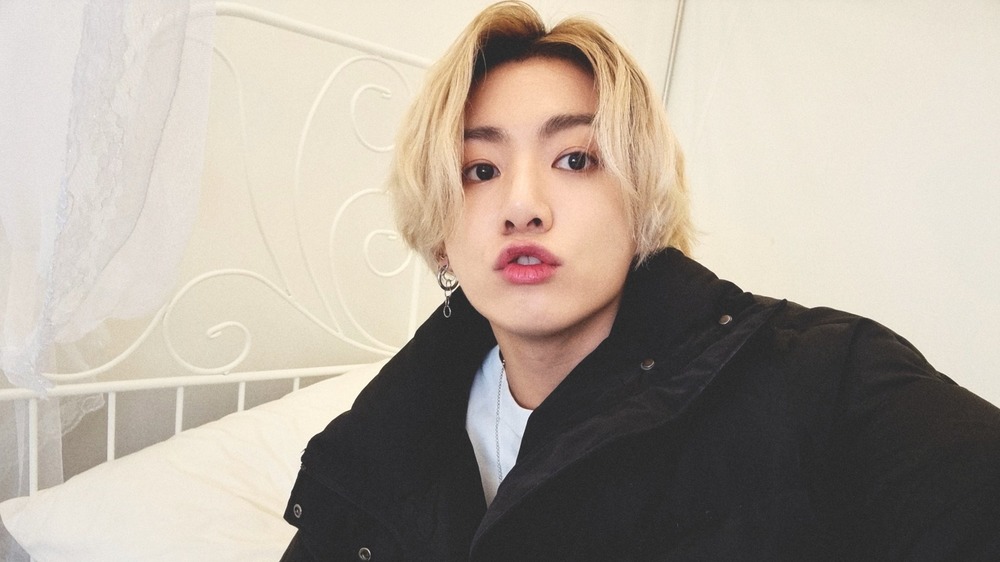 BTS king Jungkook has treated the Army with the latest Selca (selfie)...