Esra Bilgic seems to be experiencing the colors of winter in Turkey. Her new photos are truly refreshing for her fans.

Esra aka Halime Sultan has often been seen slaying in western attire. This time, she reveals her casual winter look.

In the photos, she can be seen donning a black-and-white sweater. She has also worn a bright red hat. Her open hair adds much to her beauty. Have a look: 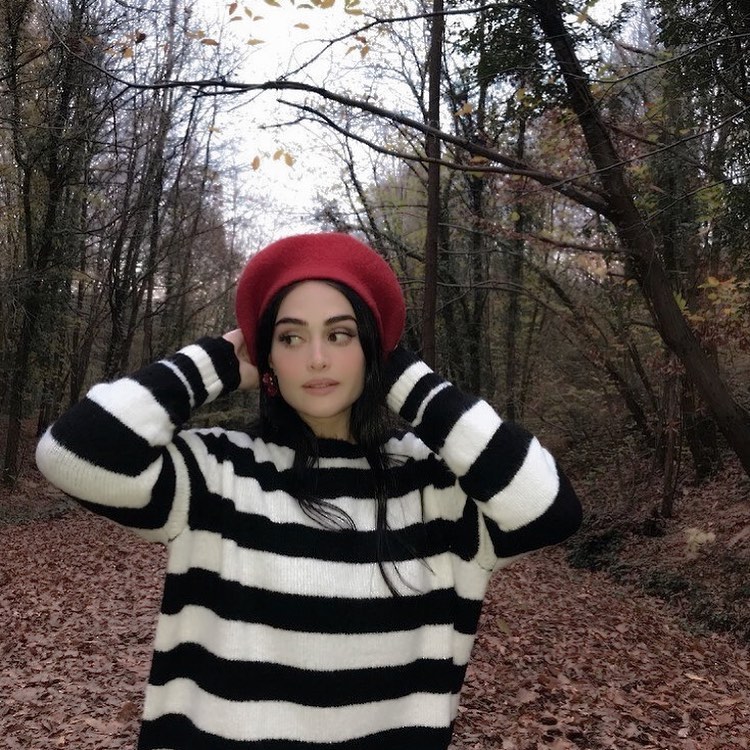 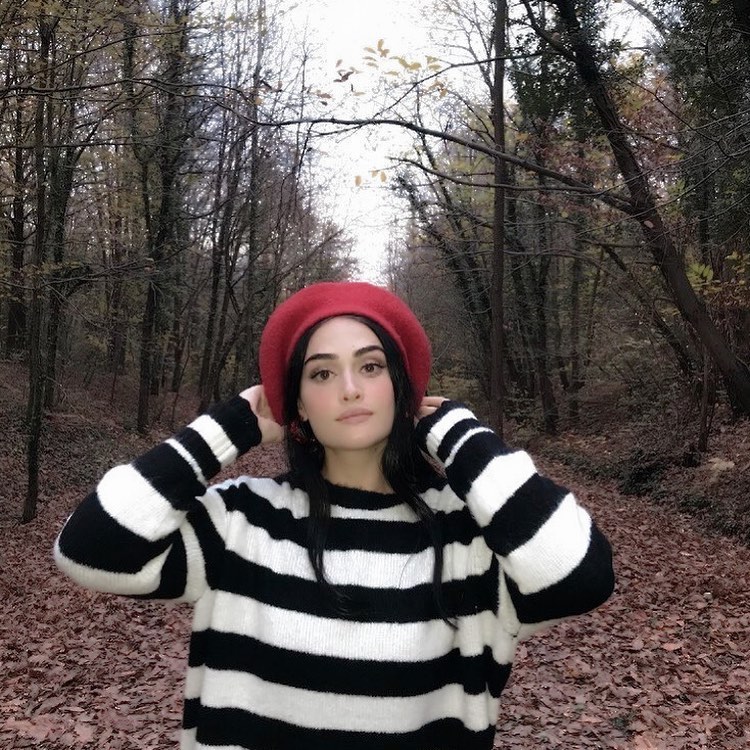 Ertugrul Bey and Halime Sultan have become one of the favorite couples to watch on TV. Fans love loving bonding and coordination Esra Bilgic and Engin Altan Duzyatan shared in Dirilis: Ertugrul.

The iconic Turkish series feature Engin Altan as Ertugrul Bey, the one who set an example of heroic personality and strong leadership of Turkish Muslims. On the other hand, Esra Bilgic appears as a wife (Halime) of Ertugrul. She is seen as a strong, confident woman who stands side-by-side with her husband even in brutal times.

Ertugrul’s love for Halime cannot be fully explained in words. Even in brutal times, he always took care of his loved ones. Halime’s death in season 4 hurt Ertugurl a lot.

However, Engin Altan and Esra Bilgic seem to be good friends in real life as well. Both have begun following each other on Instagram.

KARACHI: The equity market started the week on a positive note and...

No exemptions, concessions to seafarers, newspaper employees in salary

KARACHI: The federal government has proposed elimination of exemptions and concessions allowed...