Fatima Sohail is the fresh face in the Pakistan entertainment industry. She is the ex-wife of famous singer and actor, Mohsin Abbas Haider, but they both got separated.

Fatima Sohail then started her career in the entertainment industry and appeared on screen as a host and actress. She played a superb role in ‘Mera Dil Mera Dushman’ and gained attention from the fans. She is an active user on the internet and she often shares her pictures on social media.

Fatima Sohail recently shared her latest pictures which went viral on social media have a look at her pictures! 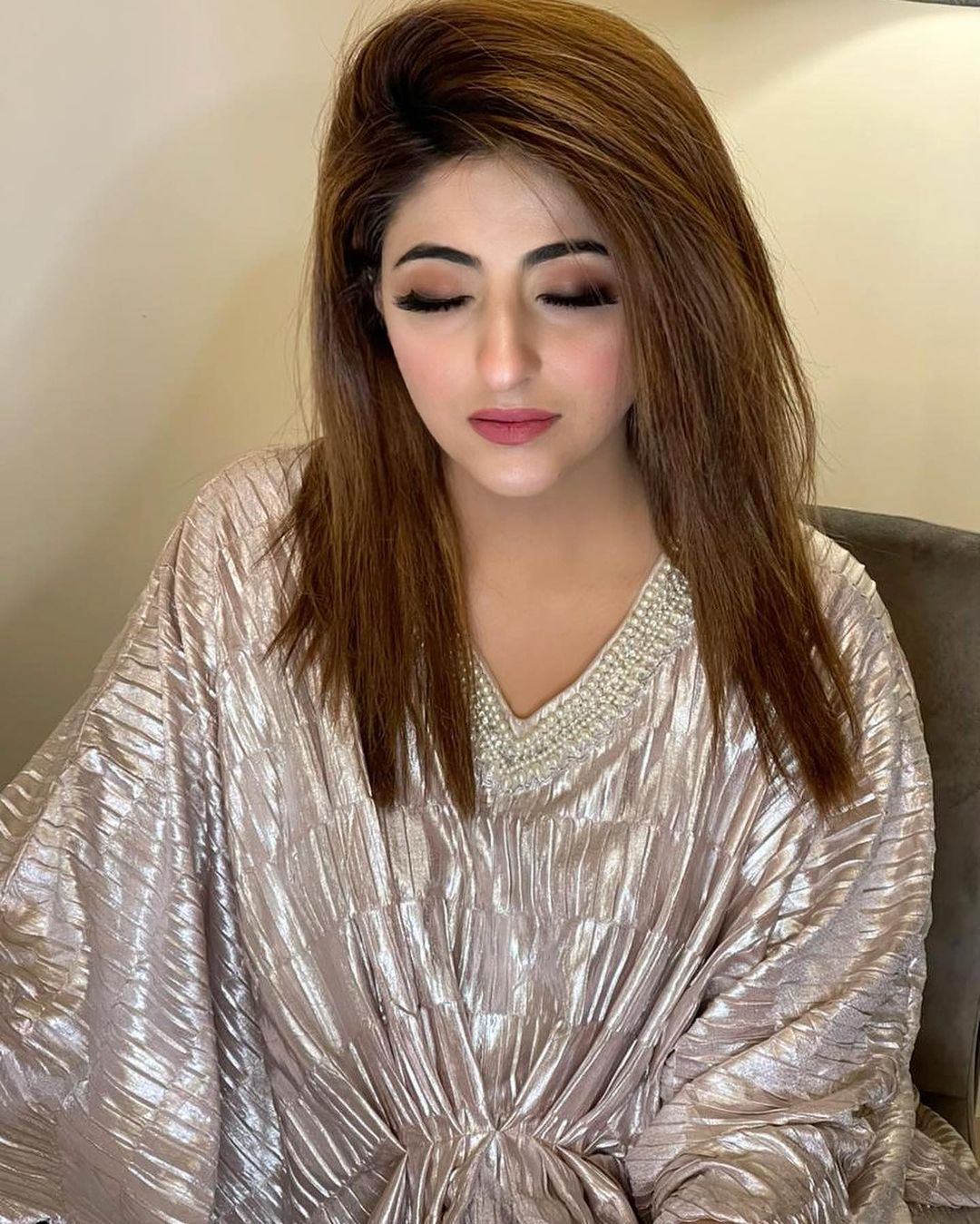 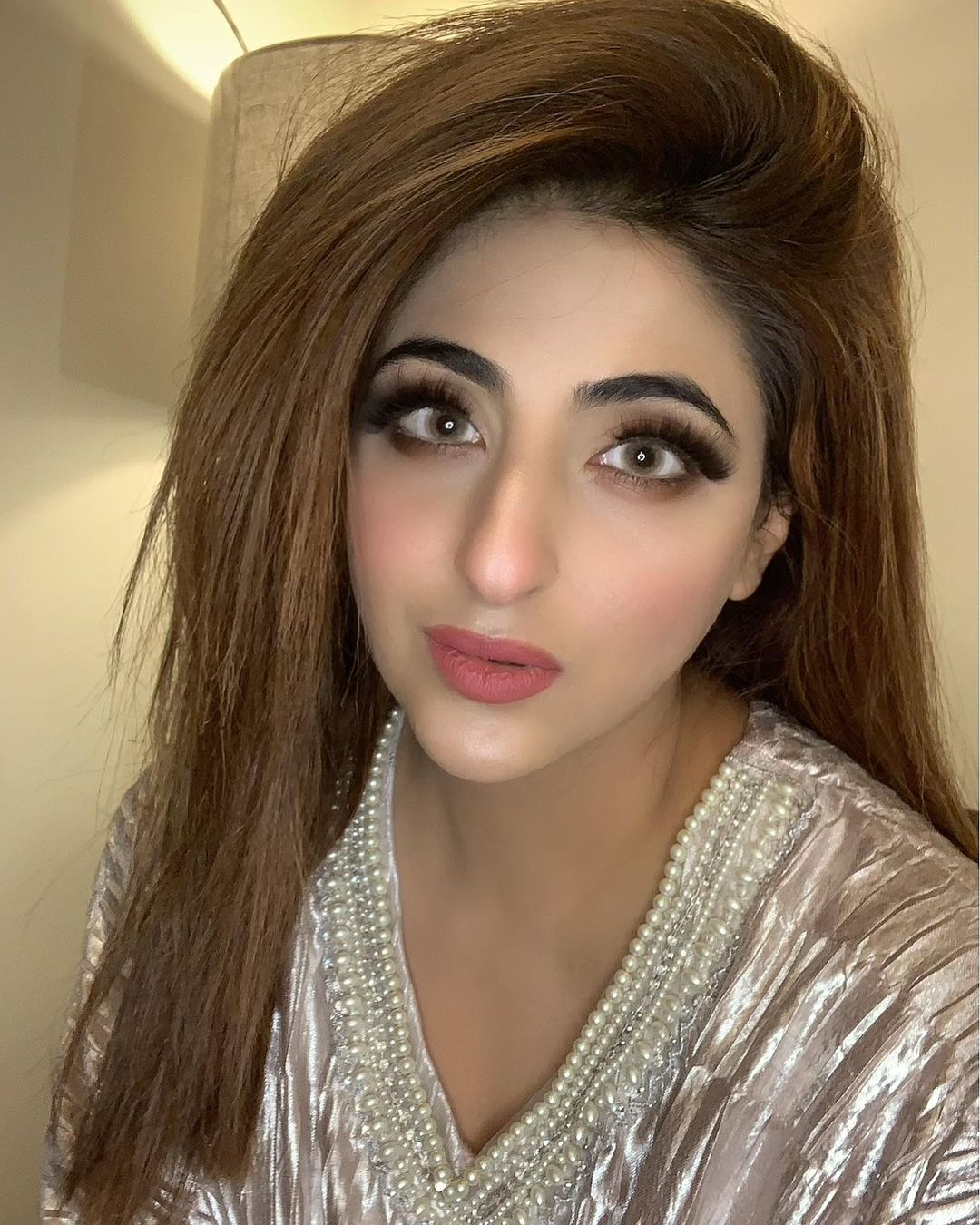 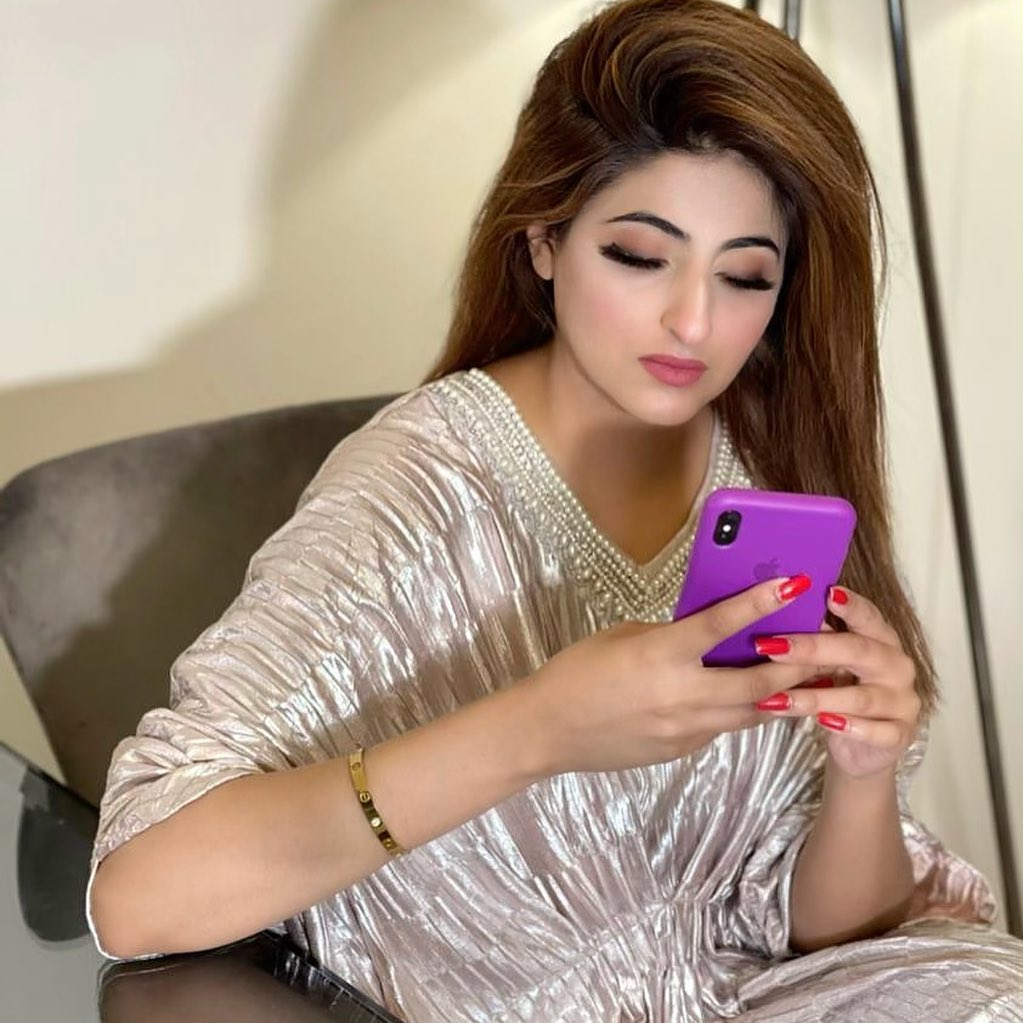 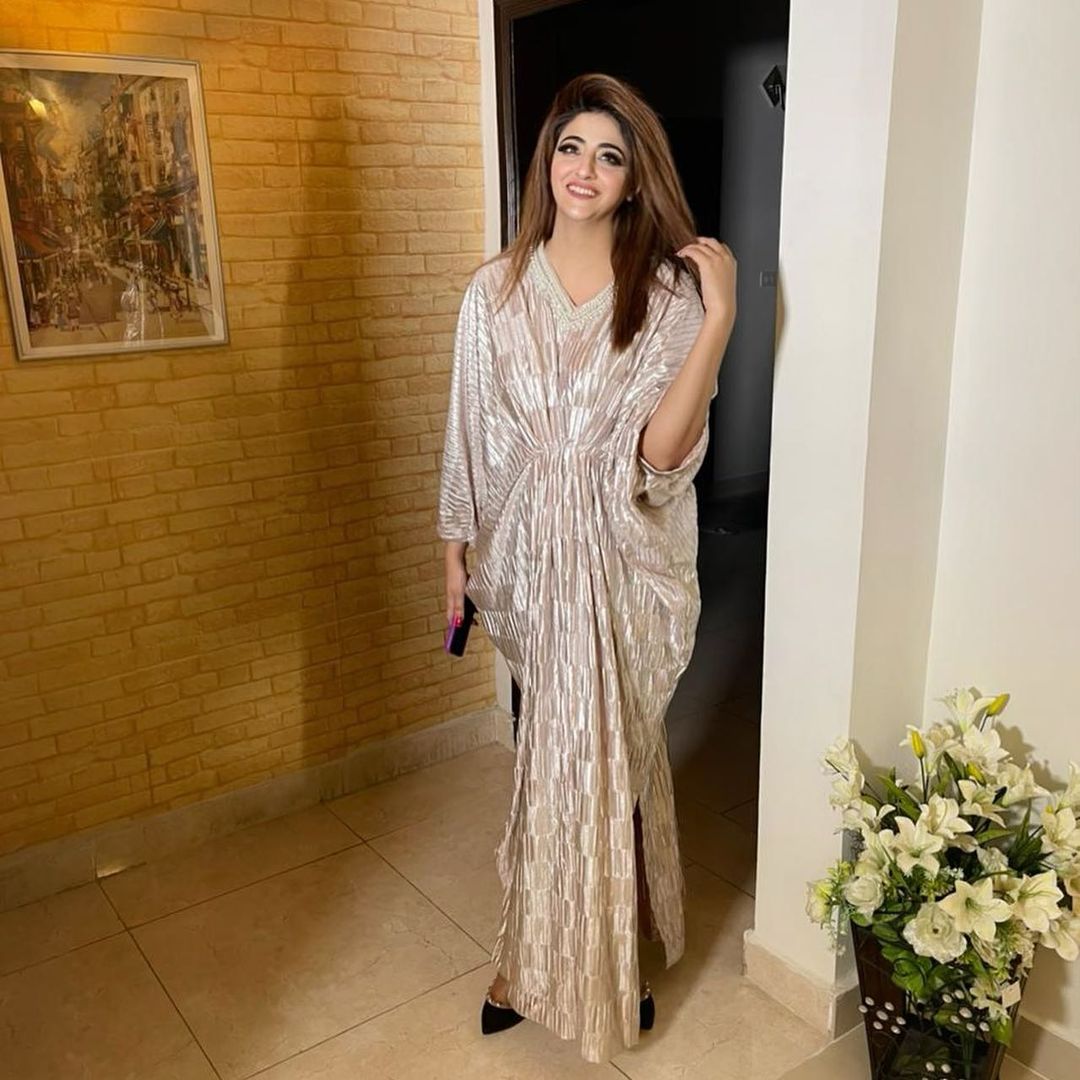 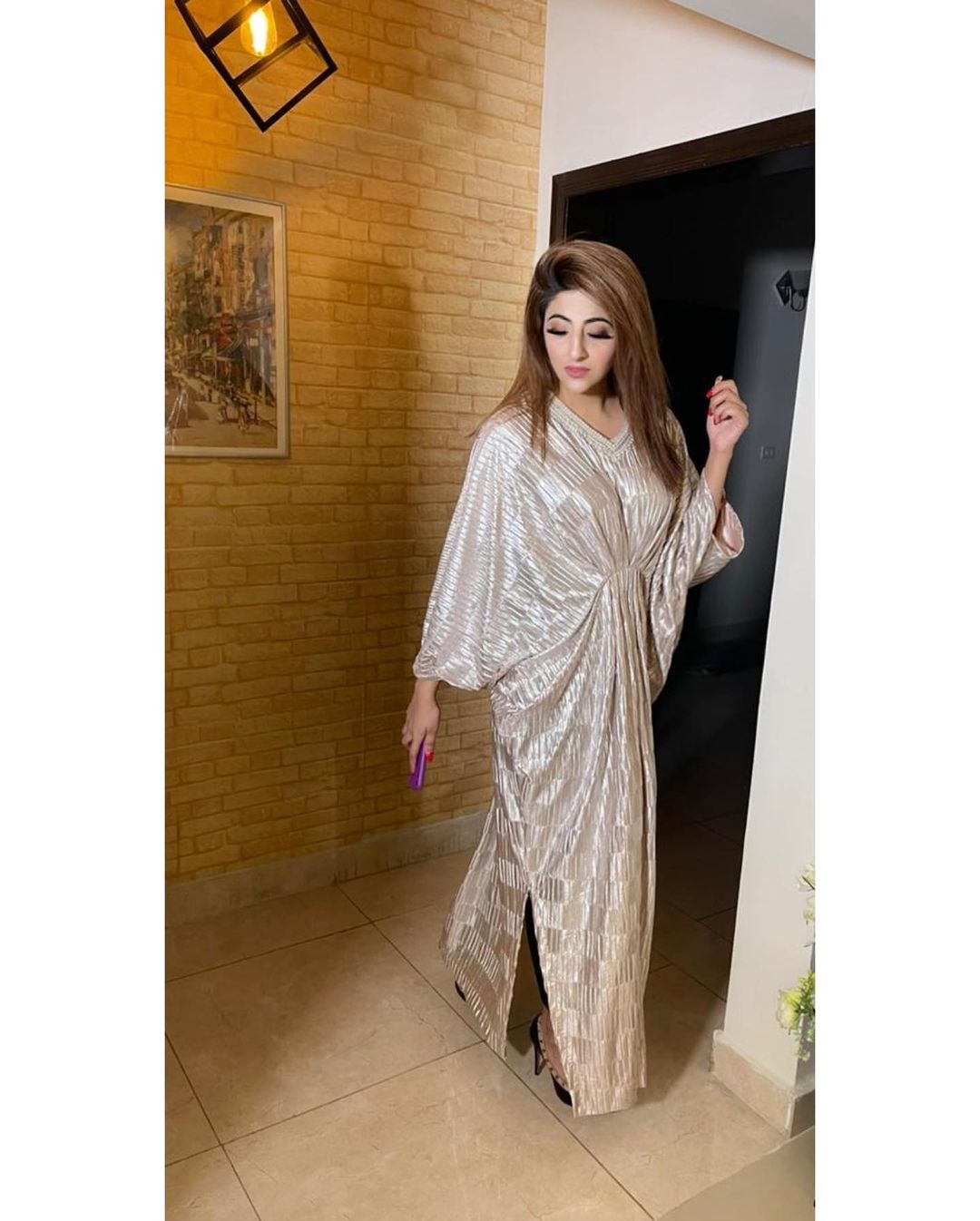 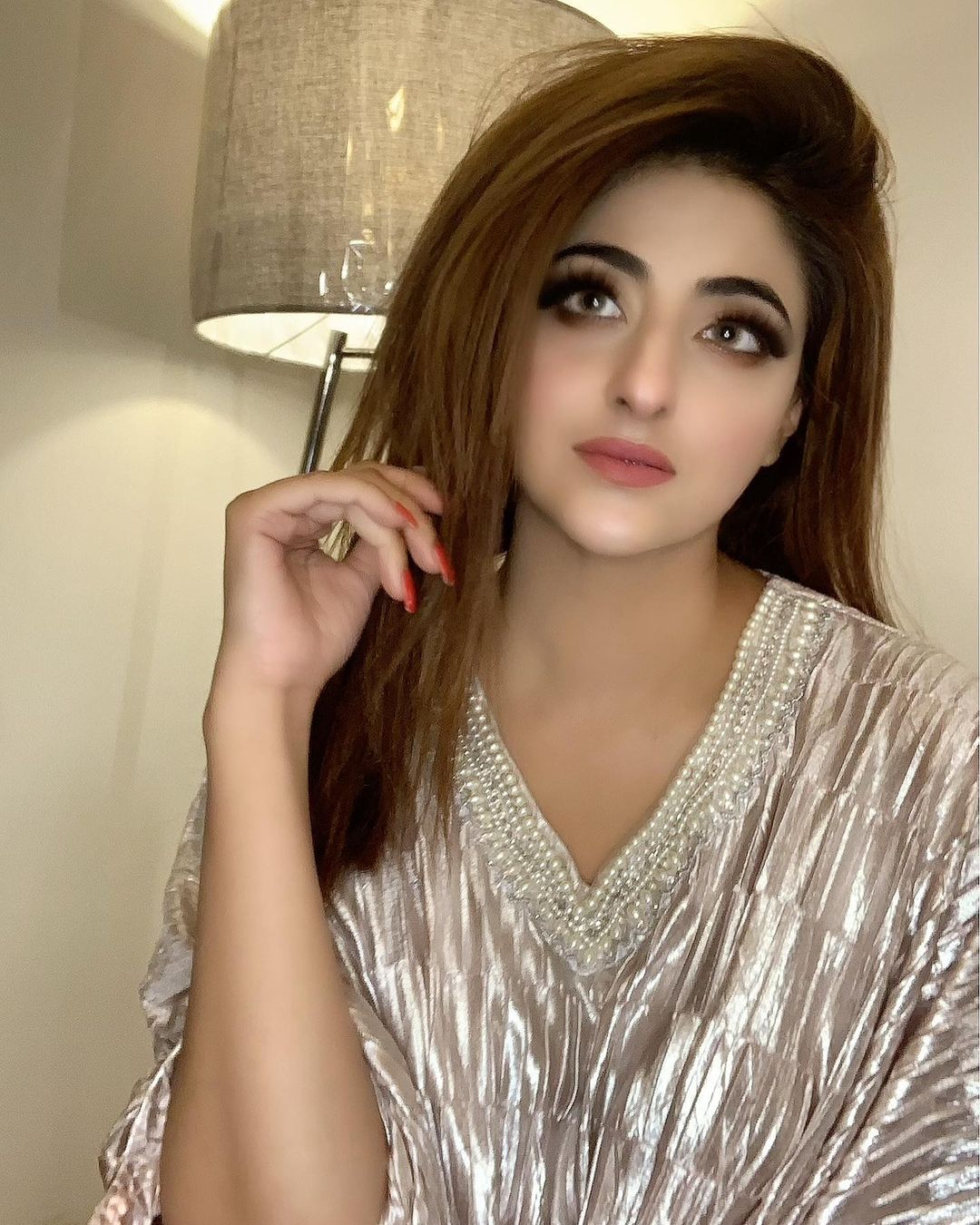 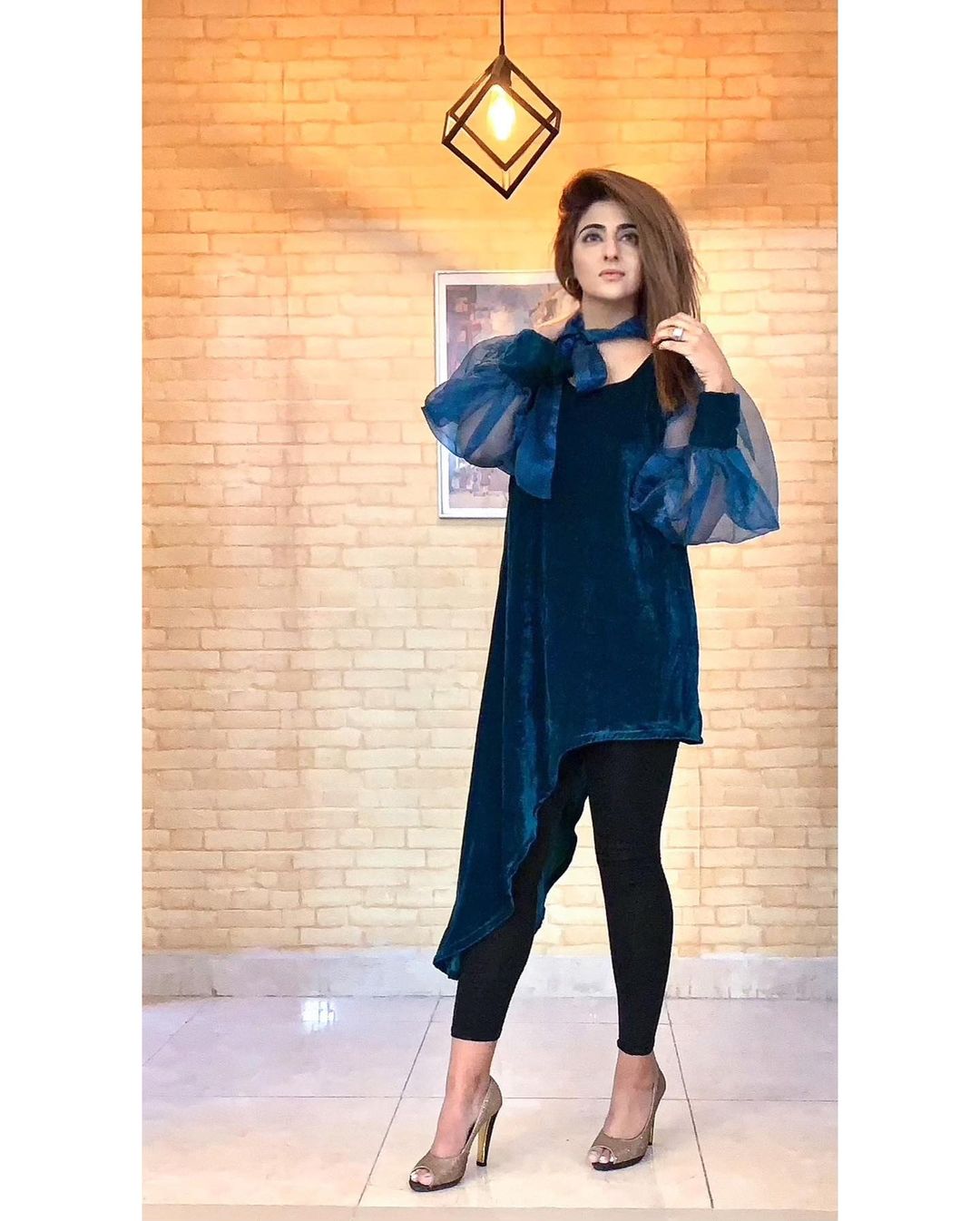 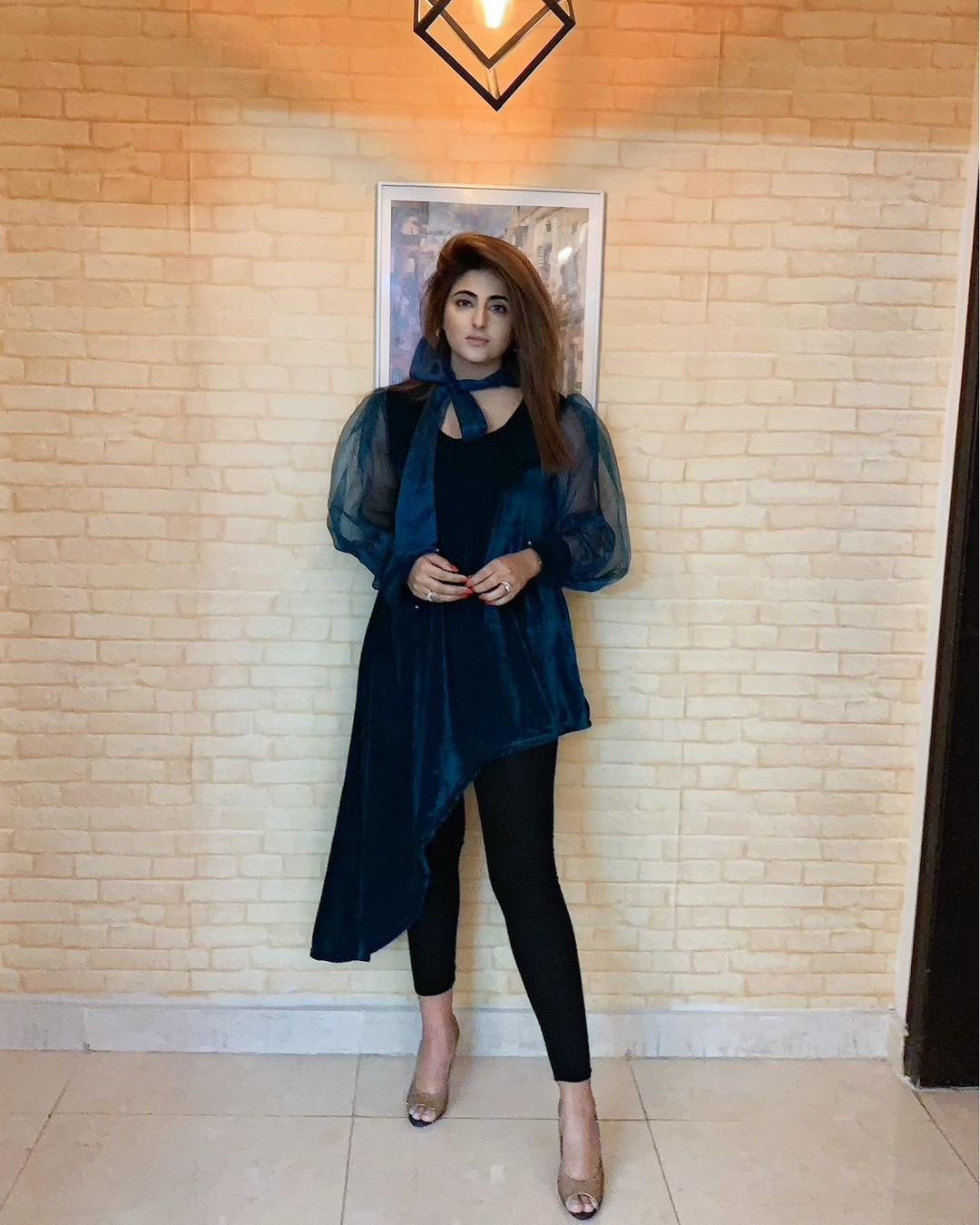 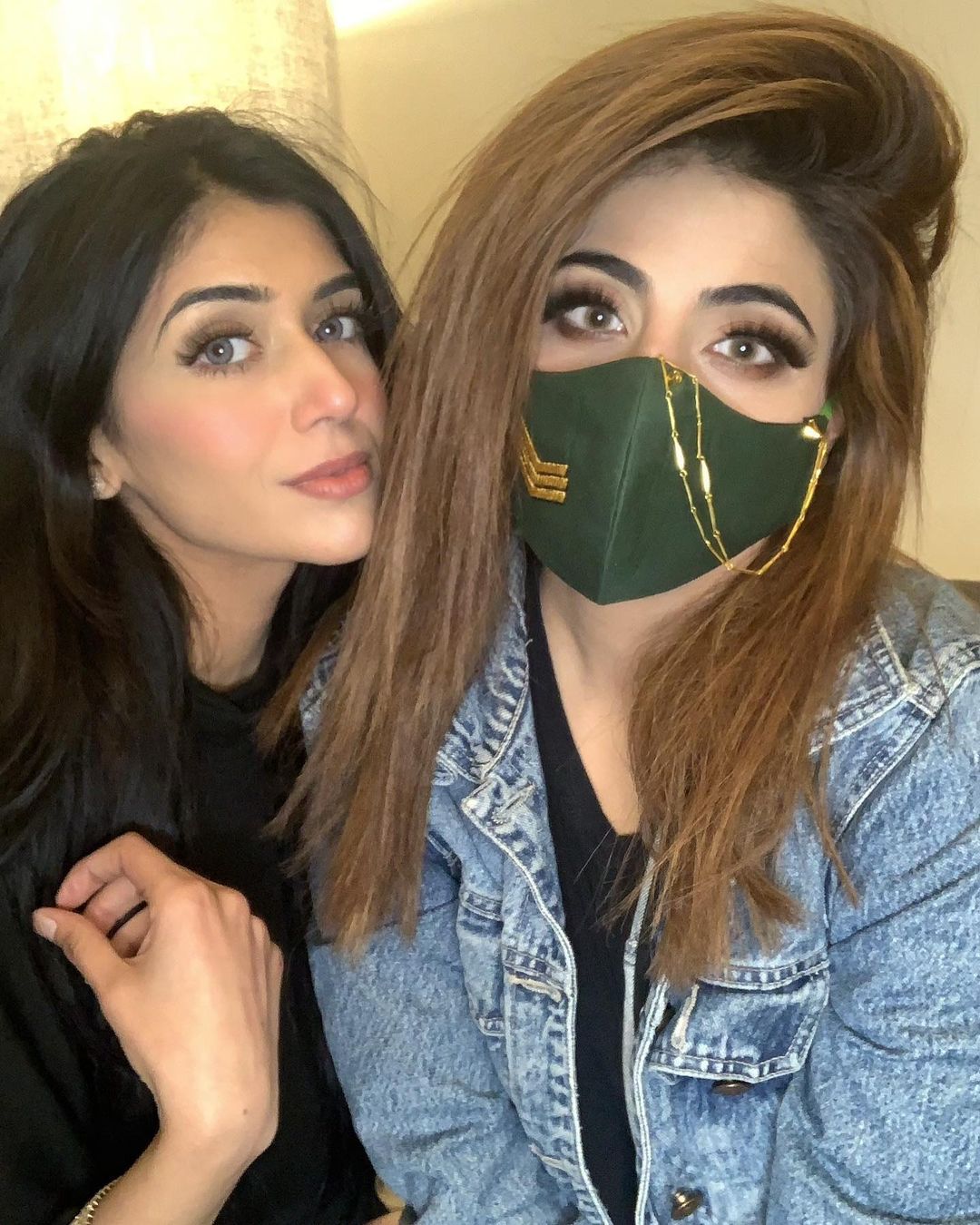 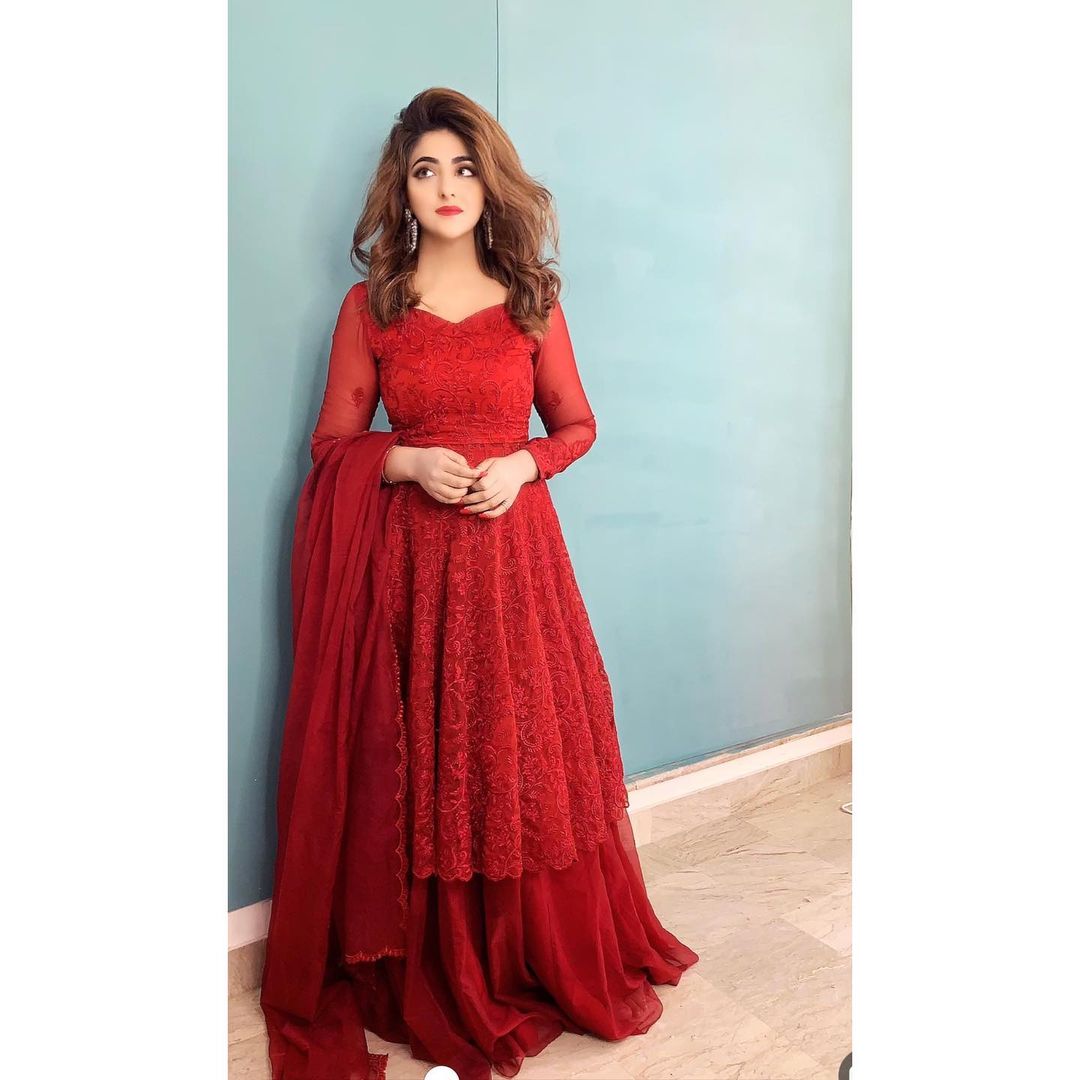 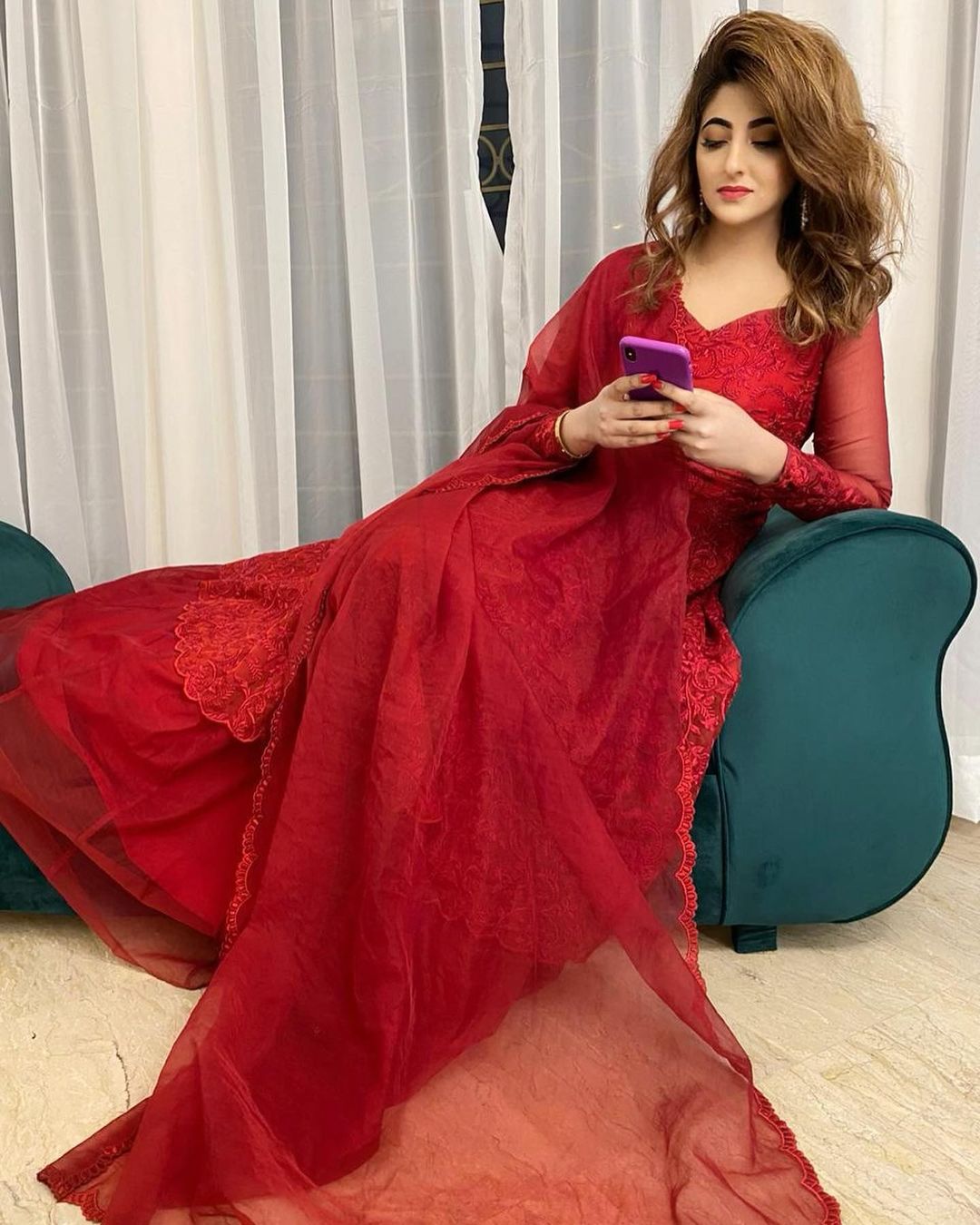