Childhood image of a Pakistani showbiz industry actress went viral and made rounds on social media soon after it was shared by the celebrity.

In the picture which has gone viral on social media, it is difficult to identify who the girl is.

The childhood picture is of the most popular actress of Pakistan and globally, Mahira Khan.

It can be seen in the photo that the actress has been beautiful since her childhood.

Her fans are gushing over the cute baby photo of actress. 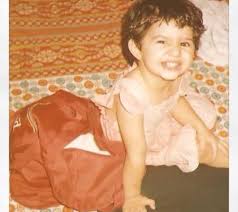 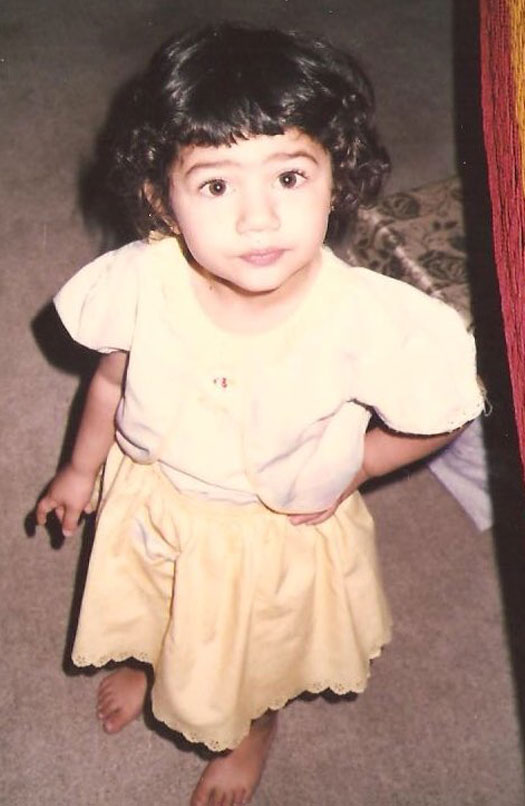 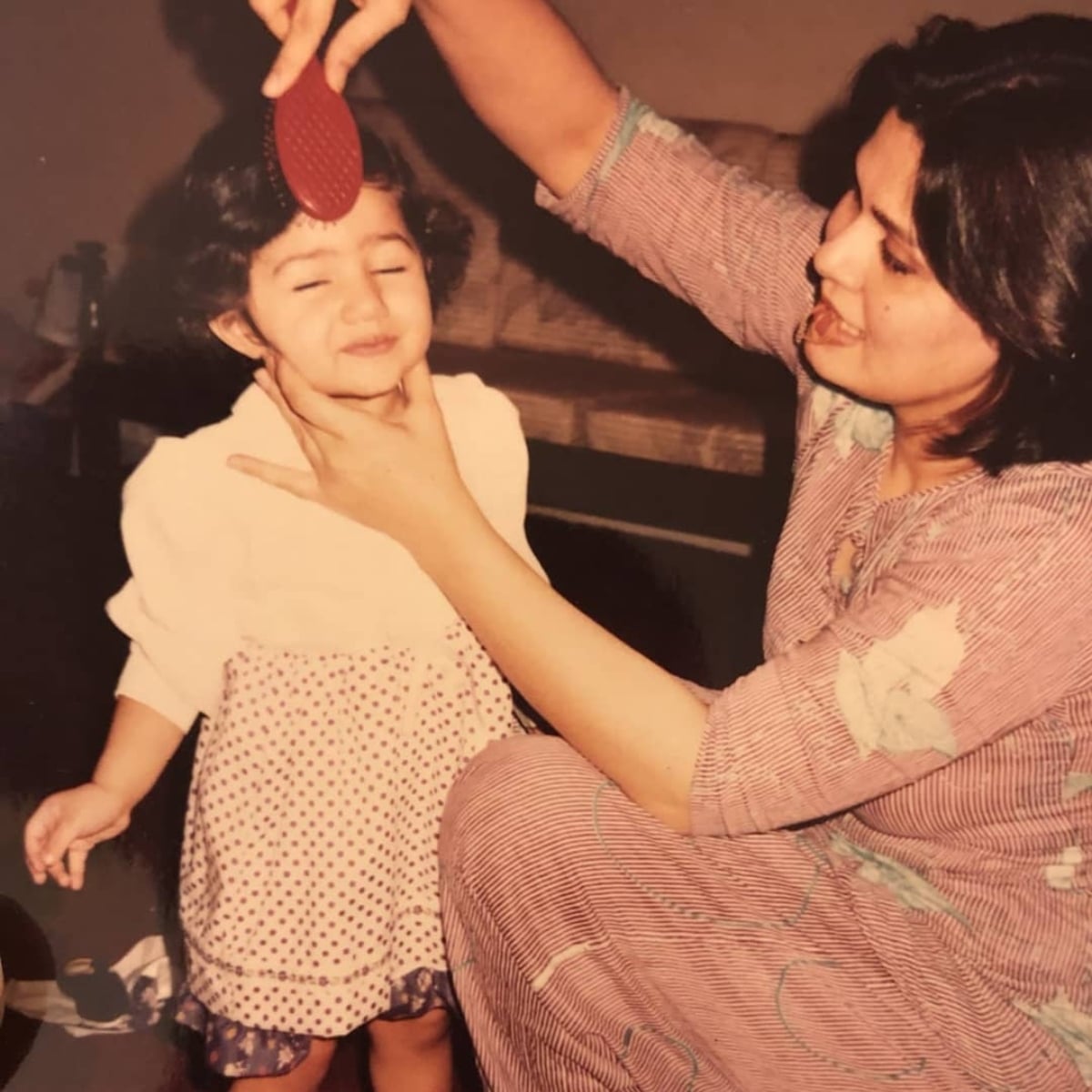 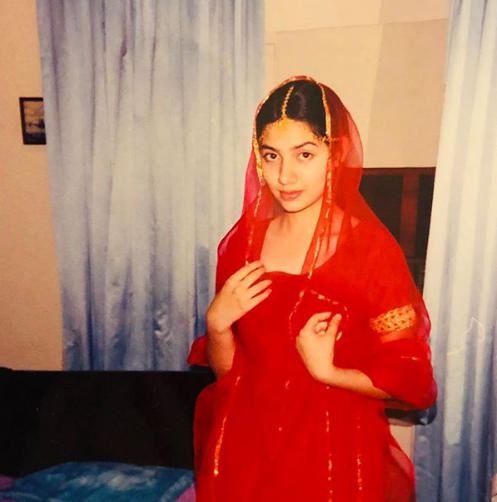 In addition, actress Mahira Khan had posted a picture of herself on the photo and video sharing app, Instagram, in which she donned a black dress and looked very beautiful.

Mahira Khan stays in touch with her fans through social media. She also uses her social media presence—nearly 7 million Instagram followers and over 4 million on Facebook—to raise awareness about mental health issues, violence against women and breast cancer.

Forbes had published an inaugural 100 Digital Stars list highlighting a hundred celebrities including actors and singers across the Asia-Pacific region which included our very own Pakistani stars on the list and among them was Mahira Khan.

Pakistan’s most favorite on-screen couple Mahira Khan and Fawad Khan soon will be seen together in an upcoming film, Neelofar.