Pakistani actress Hania Aamir leaves everyone stunned with her new photoshoot and looks extremely gorgeous in the bridal dresses.

Hania Aamir has been constantly in the headlines for a few times now. The Dilruba actress treats fans by regularly posting to social media which makes the audience love her availability.

Apart from her acting skills, the dimpled actress is also winning people’s hearts with her melodious voice.

Her pictures from the recent bridal shoot are making rounds on social media and people are loving her simplicity and flawless looks. 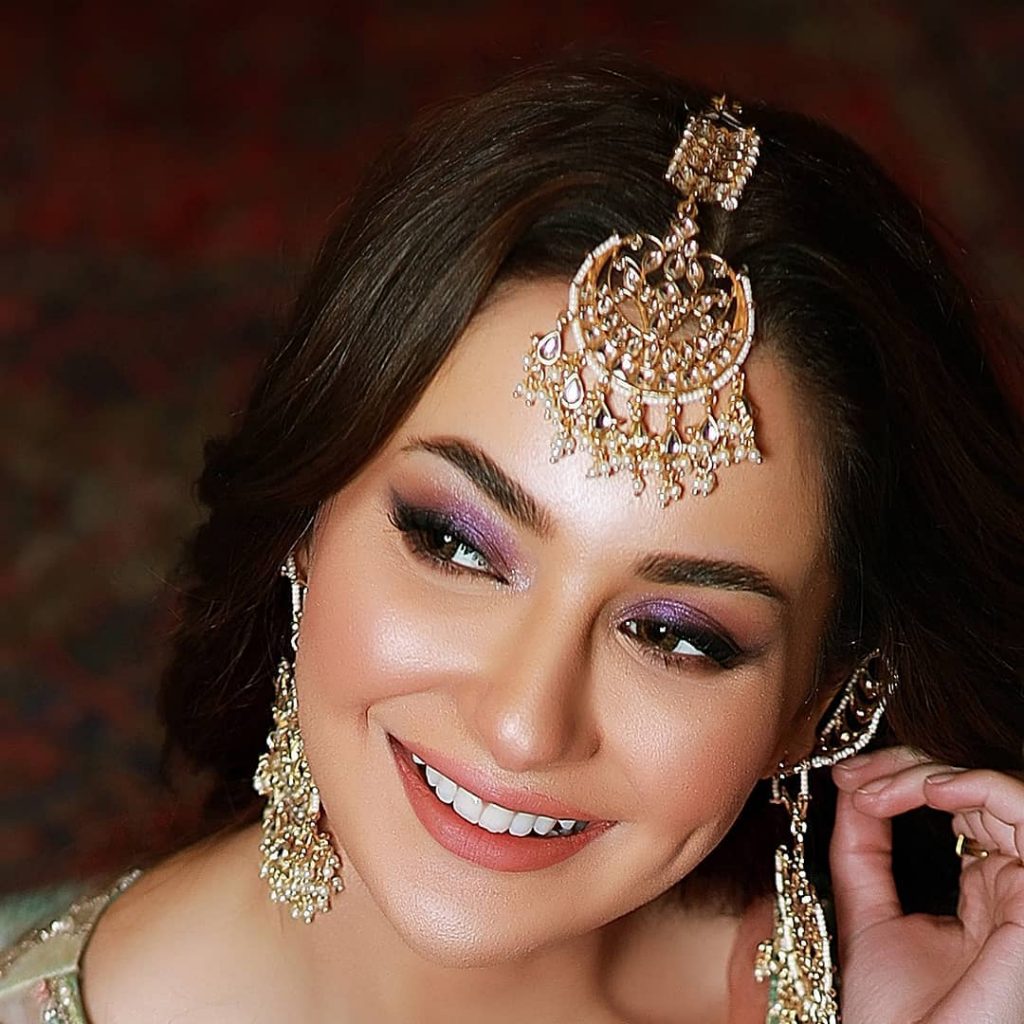 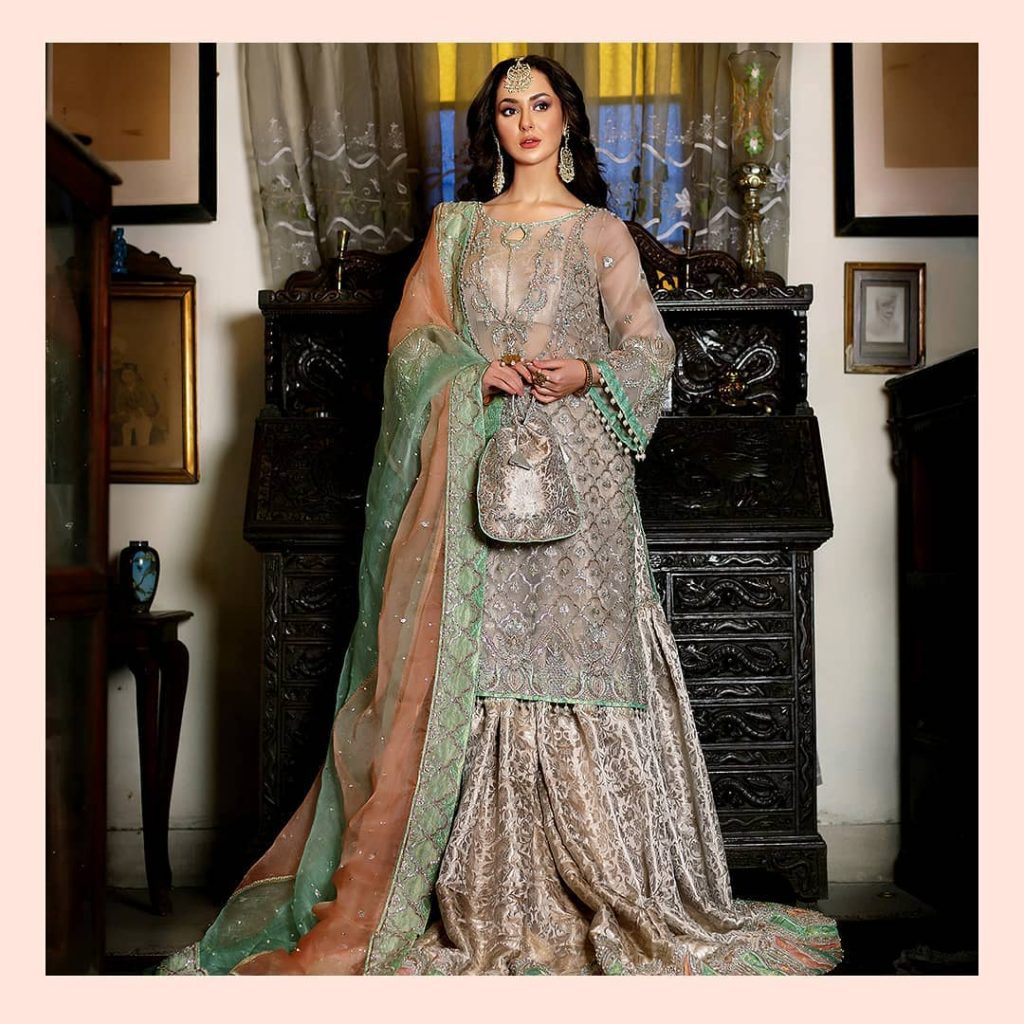 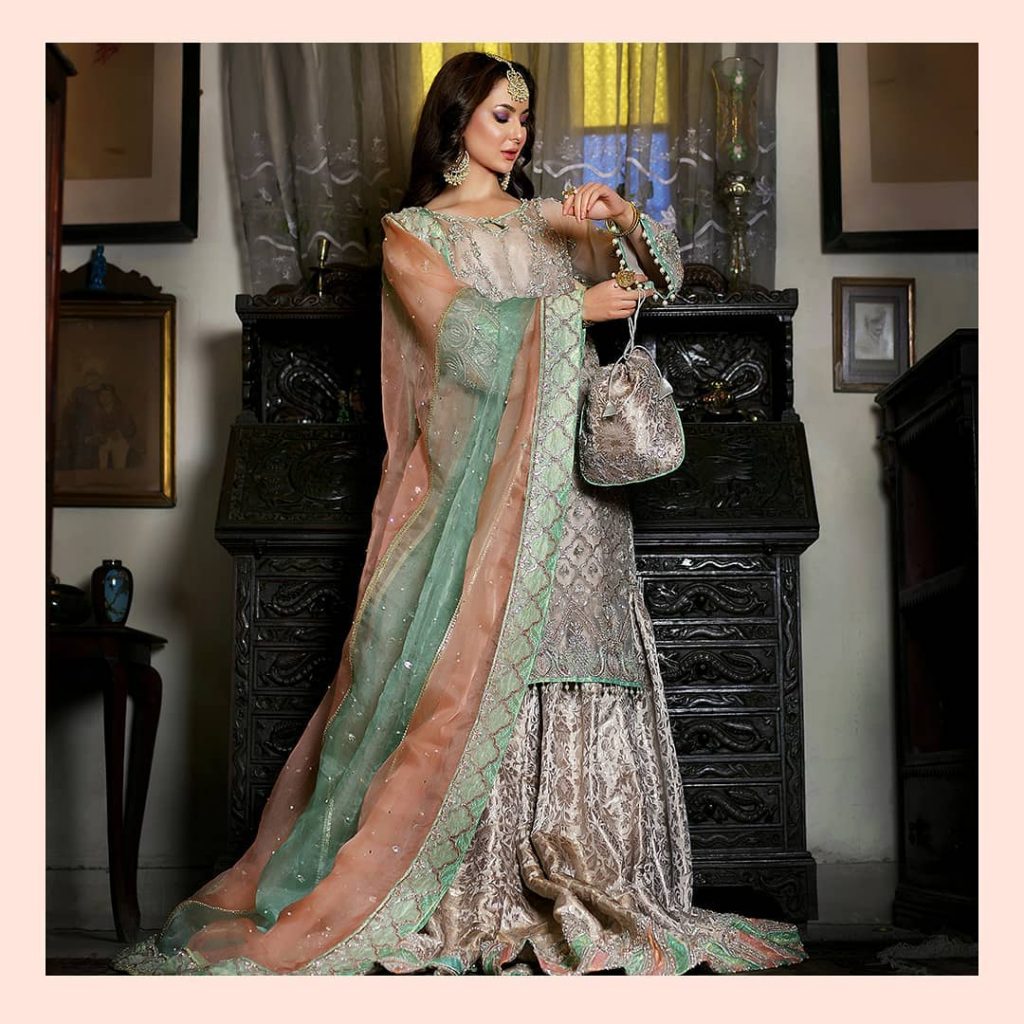 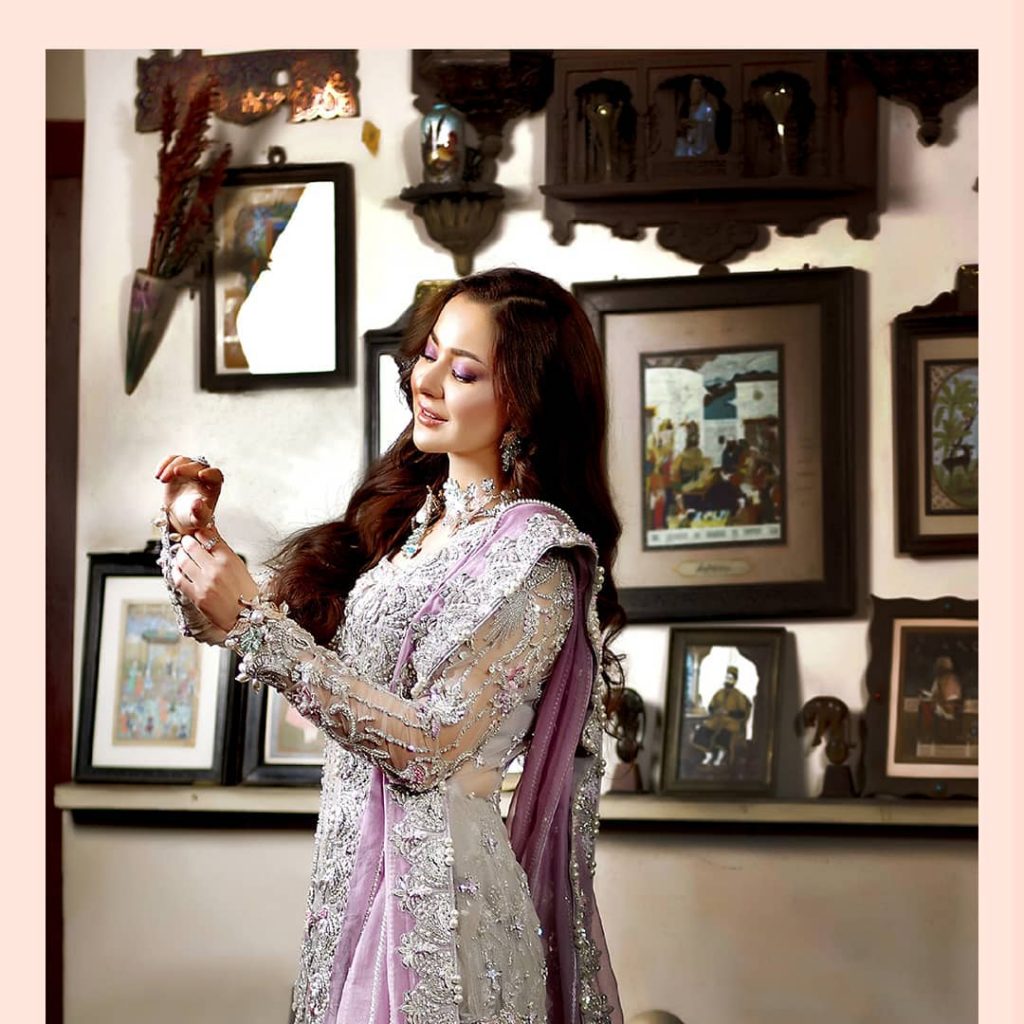 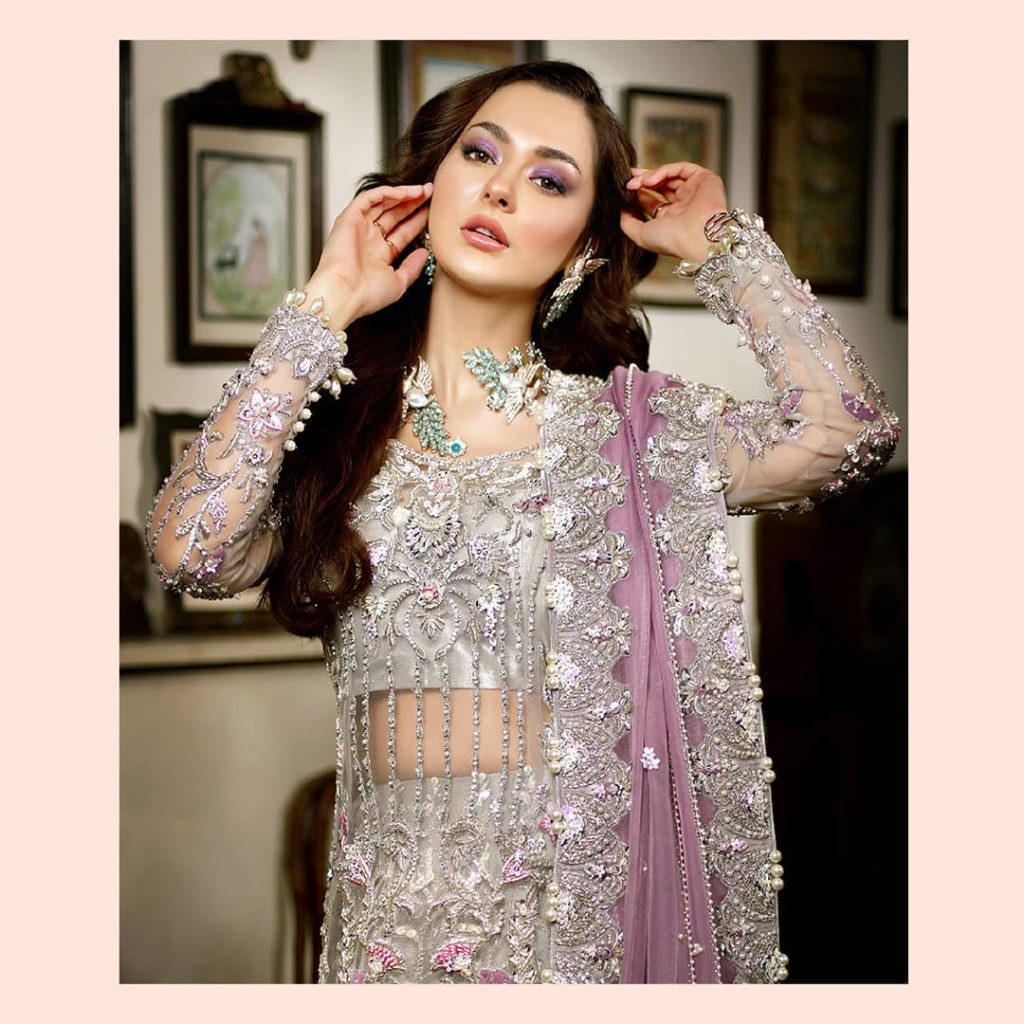 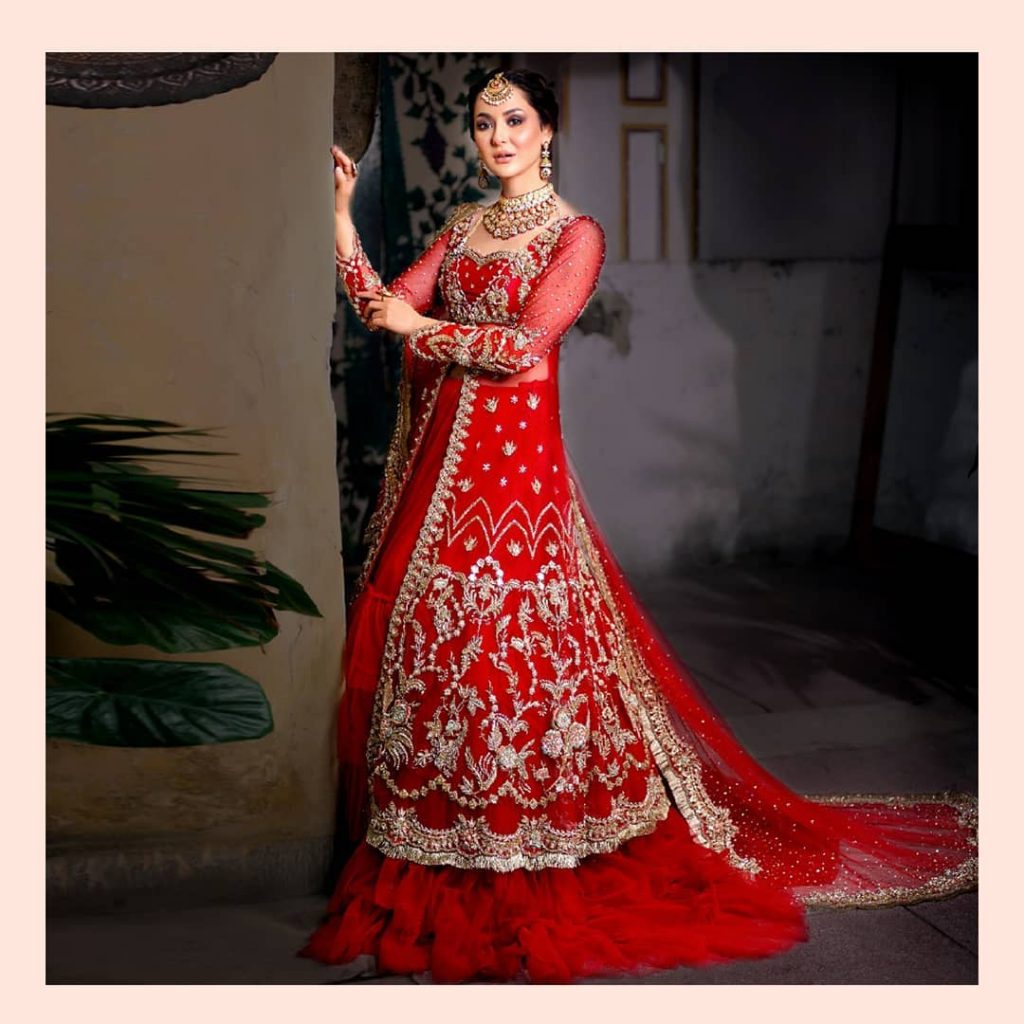 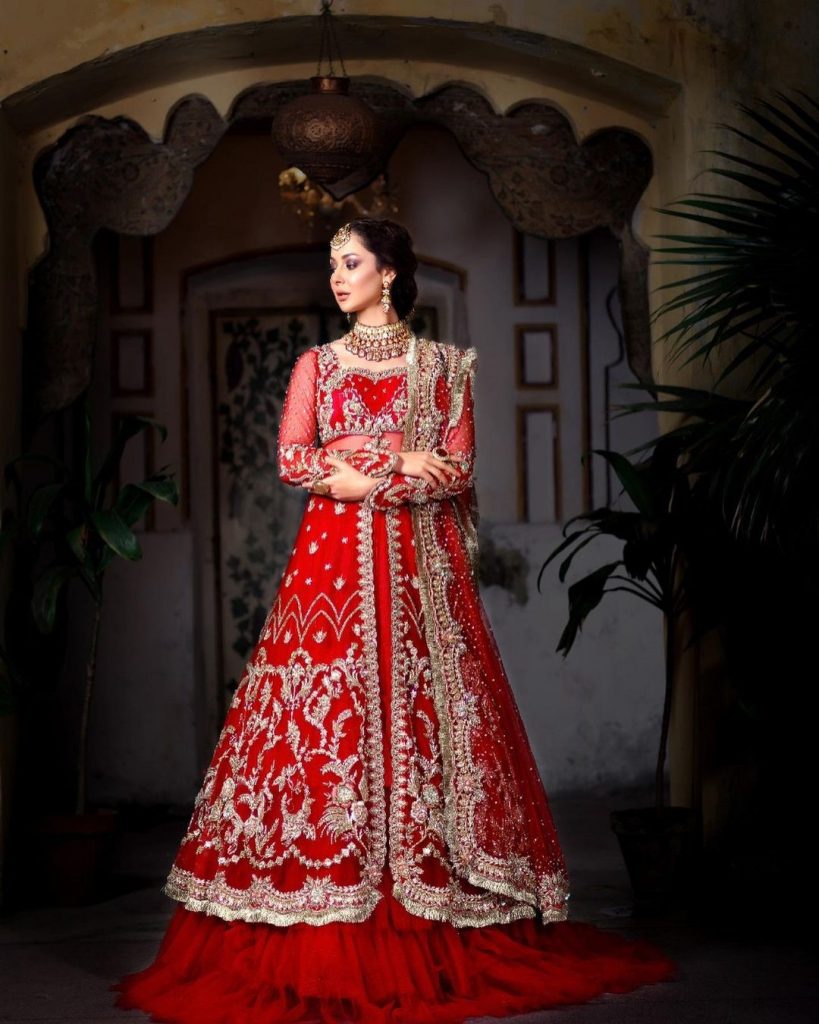 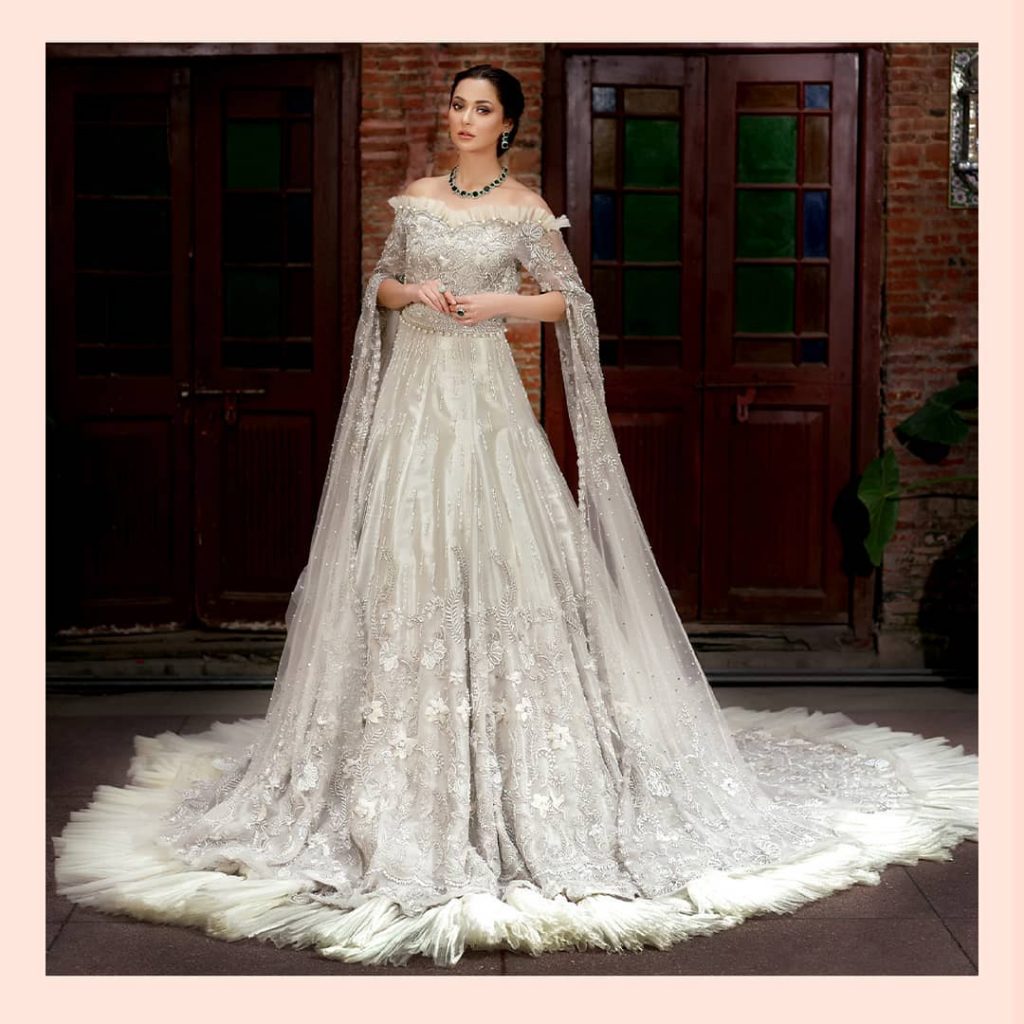 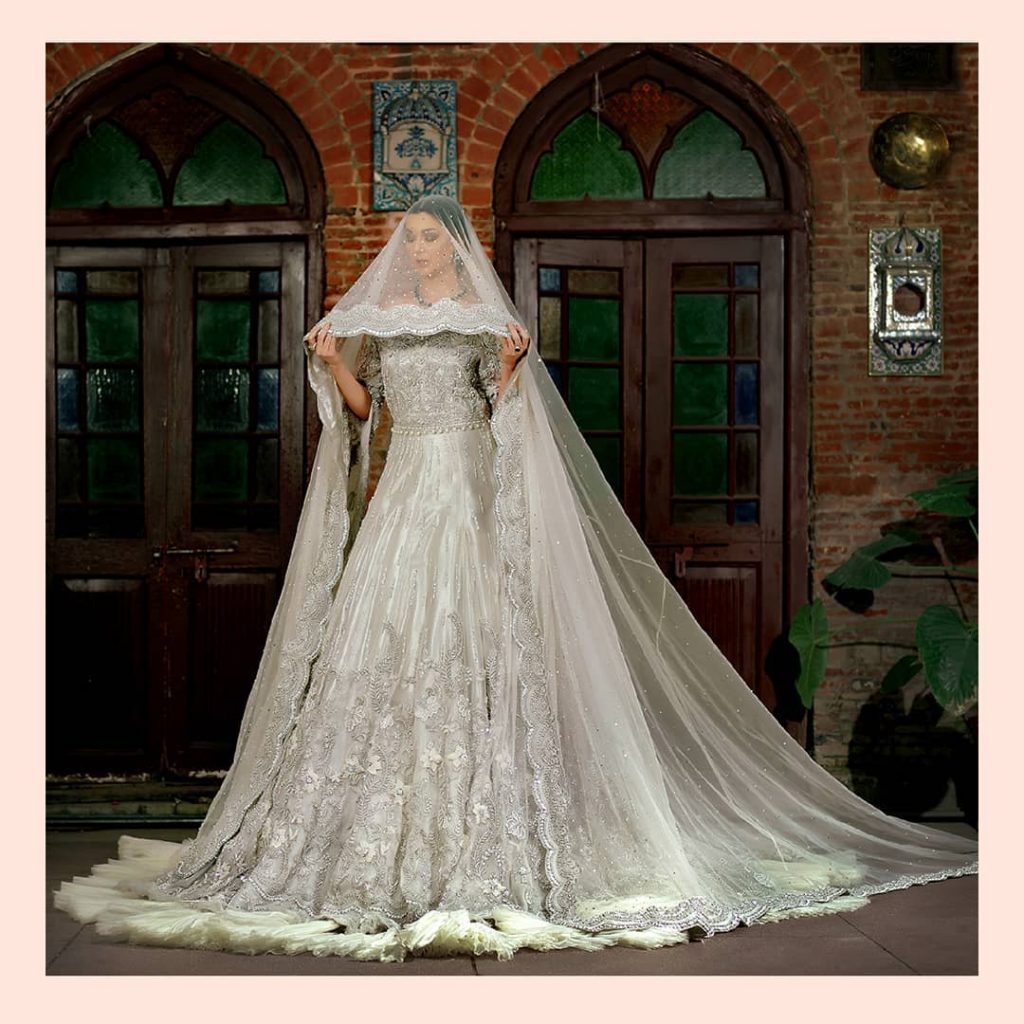 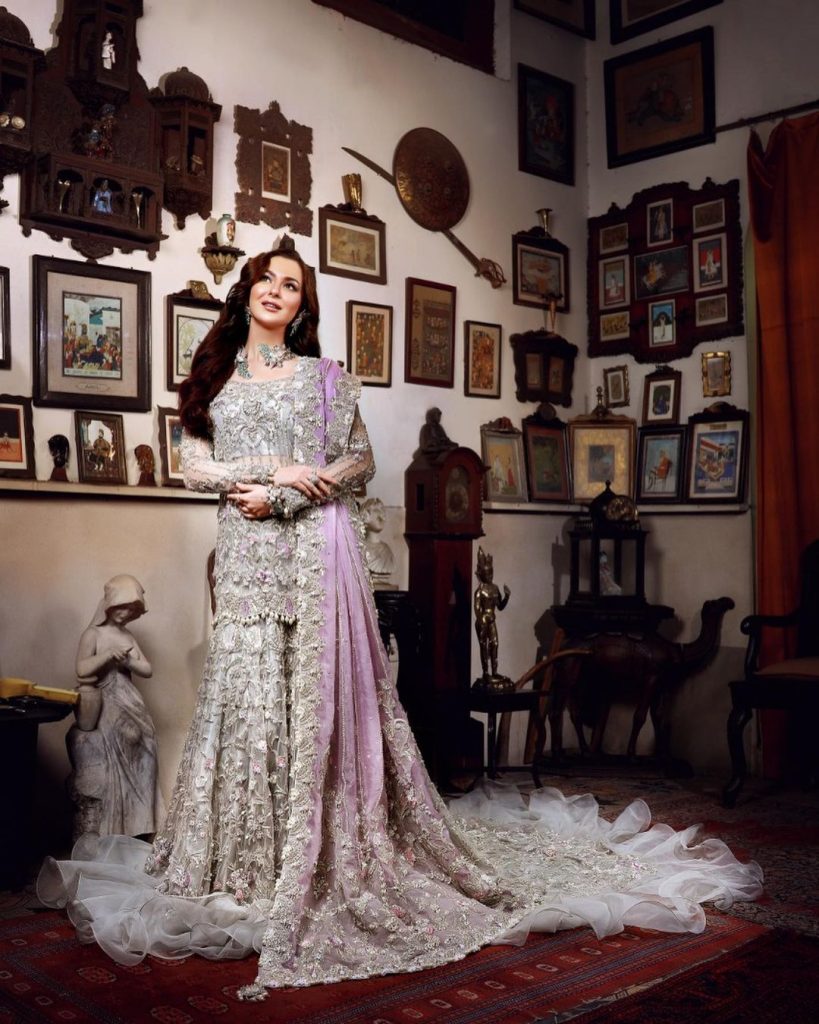 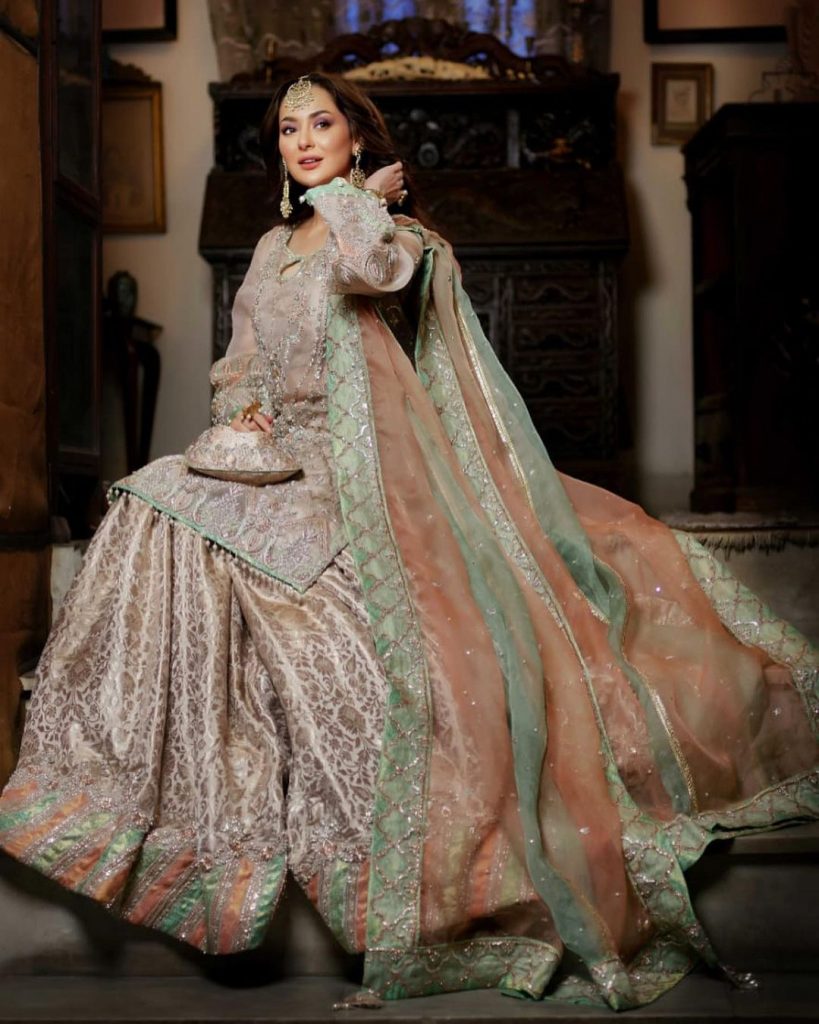 Earlier, Hania Aamir was trolled for her enhanced lips in her photos. However, she revealed the truth behind her broad lips.

‘Dillagi’ actress earlier shared her photos in which she was seen making pout pose with her enhanced lips. Fans commented on her photo and speculated that she might have undergone plastic surgery.

Fans also trolled her for doing wrong with her lips.

However, the actress revealed in a video that she was using an Instagram filter wrongly which made her lips bigger. The actress explained that the scale of the filter has to be taken down so the lips will appear normal.

Hania Aamir has landed in hot water after her video of dancing...

Ayeza Khan leaves fans to gush over her stunning looks

This is why Justin Bieber, Hailey Baldwin are couple goals!

Celebrity couple Justin Bieber and wife Hailey Baldwin are always under the...

According to Cole Sprouse and his brother Dylan, Suite Life of Zack...

Kim Kardashian and Kanye West divorce getting finalized with lawyers

Kim Kardashian and Kanye West are getting divorced and it is likely...

Civil Servants Who Are Accused of Corruption Deprived Of Promotion

The federal government of Pakistan Tehreek-e-Insaf (PTI) has approved reforms in the...

Zimbabwe’s Minister of Foreign Affairs Sibusiso Moyo has succumbed to the deadly...

To restrain the Coronavirus pandemic in Pakistan, the country's private sector will...