Hareem Farooq is known as a beautiful and talented actress in the Pakistani media industry. Hareem Farooq has played many brilliant roles in many Pakistani dramas and films.

Hareem also worked as a producer she co-produced Janaan, Parchi, and Heer Man Jaa. All her films did pretty well at cinemas and made her a successful producer.

Also, Hareem’s acting skills praised so much by the people. Now a day’s hareem is taking rest from the entertainment industry due to the coronavirus outbreak. The talented actress said she has plans of making new projects after the Corona situation will be over.

Recently, Hareem Farooq has appeared in bridal dress have a look at her pictures! 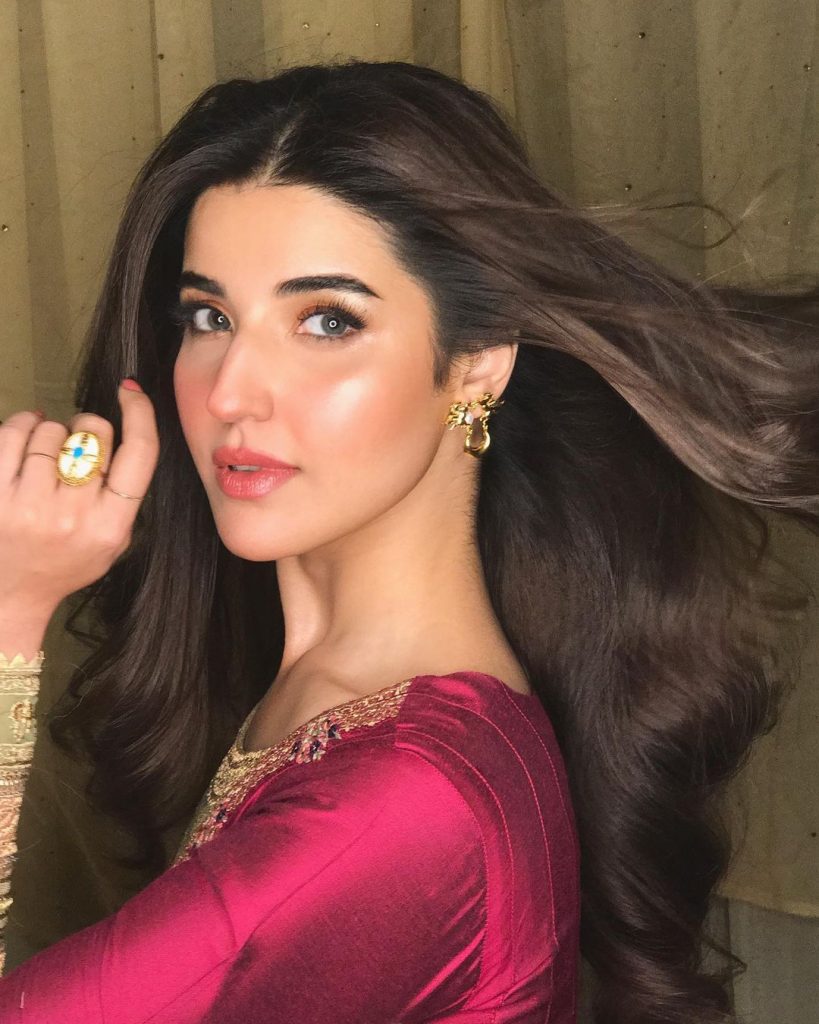 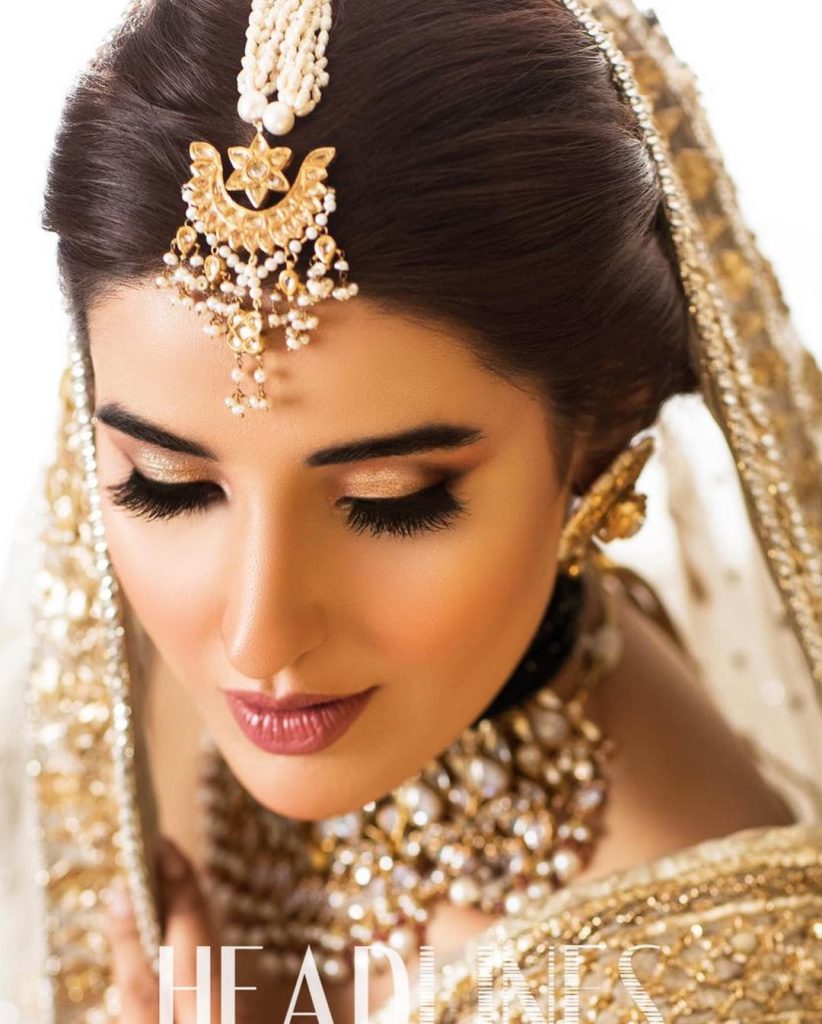 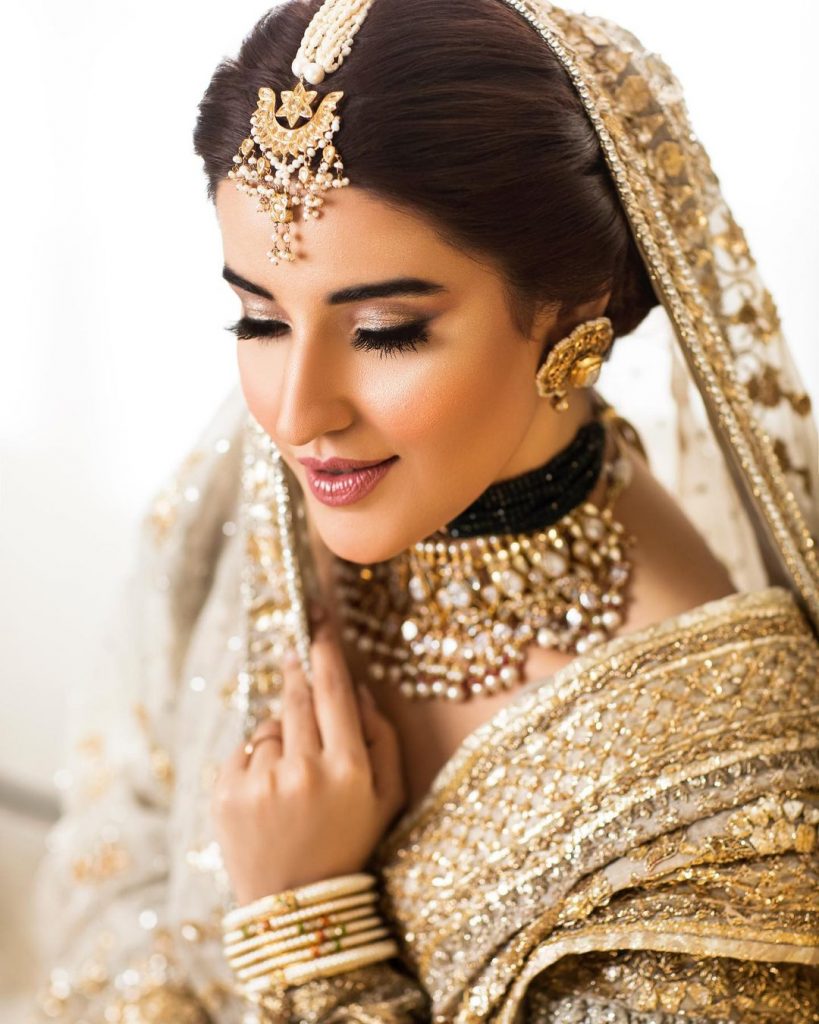 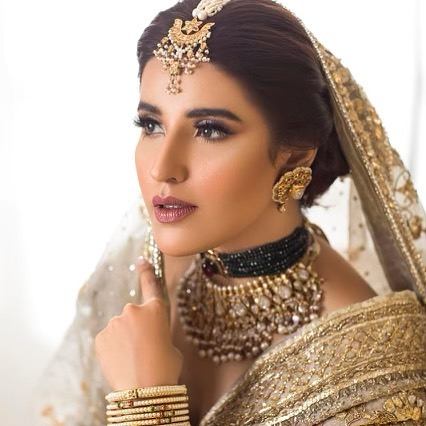 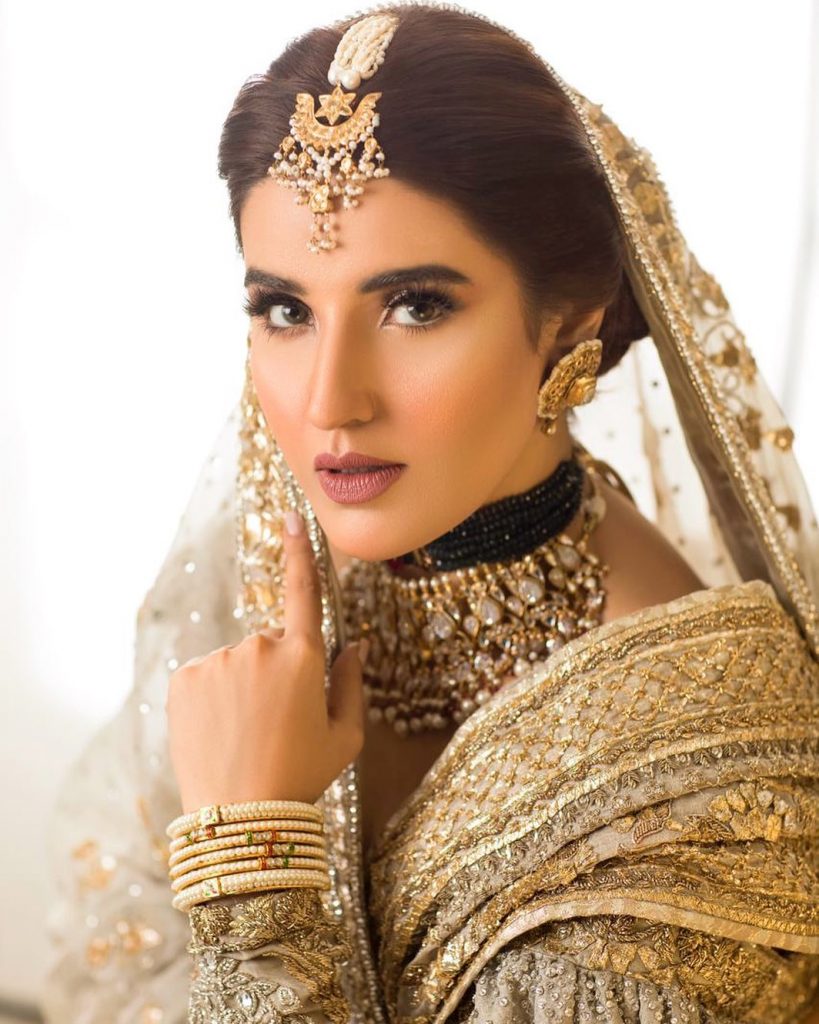 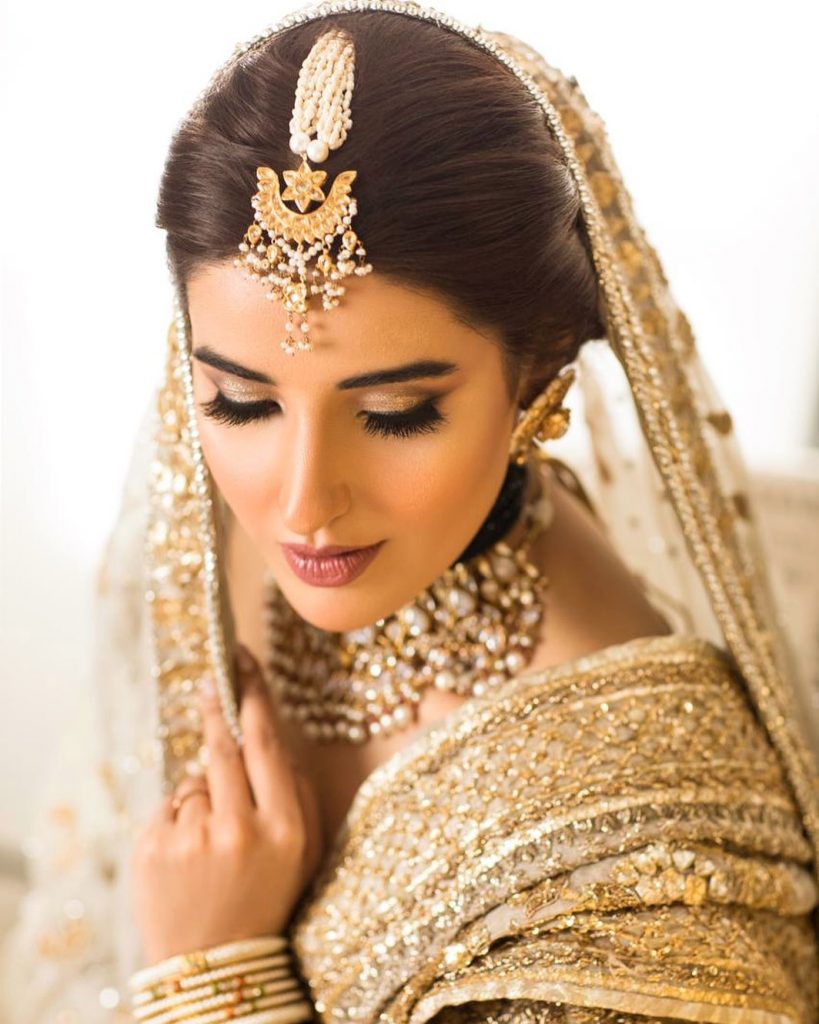 Hareem Farooq is known as one of the stylish and beautiful actresses...