I don’t understand why no one offers me a film, asks Adnan Siddiqui

Veteran actor Adnan Siddiqui has great luck in the international film industry as he has done movies alongside famous Bollywood and Hollywood actresses. He was seen with Angelina Jolie in A Mighty Heart and with Sri Devi in Mom, however, Siddiqui’s luck in the local film industry is as bad as a struggler.

In a recent interview, Mere Pass Tum Ho actor revealed why nobody has ever seen him in a local Pakistani movie,

“I’ll say it again, nobody offers me any films!” 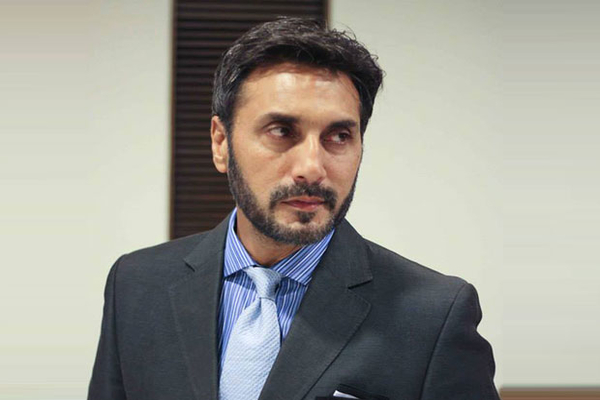 “I don’t understand why no one offers me a film,” he reiterated, going on to poke fun at his predicament. “Is it because my parents were poor? Is that it? Because I really don’t understand it myself,” he joked. 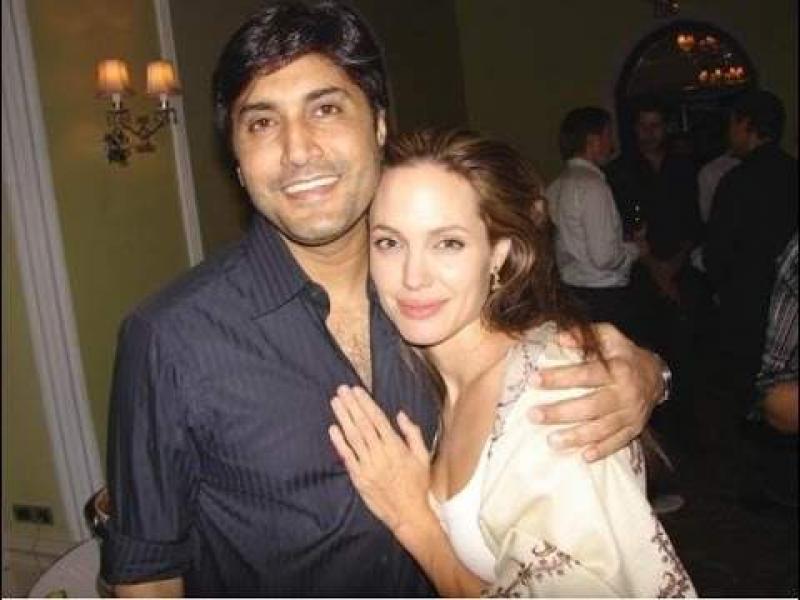 Adnan Siddiqui went on to say that,

it would be a “better question for those who make films”, and that he doe get offers for cameos. “I do get films offered to me, but only for a cameo role. Now I’ve decided that I will do the cameo roles and charge a lot of money! If they agree, I’ll do them,” he added.

The veteran actor also told that he knows many people in the film industry, but it seems like nobody is interested to cast him in their projects.

“Jaanta hun, pehchanta nahi, shayad isi lye nahi lete (I know them, but I don’t recognize them, maybe that’s why!)” 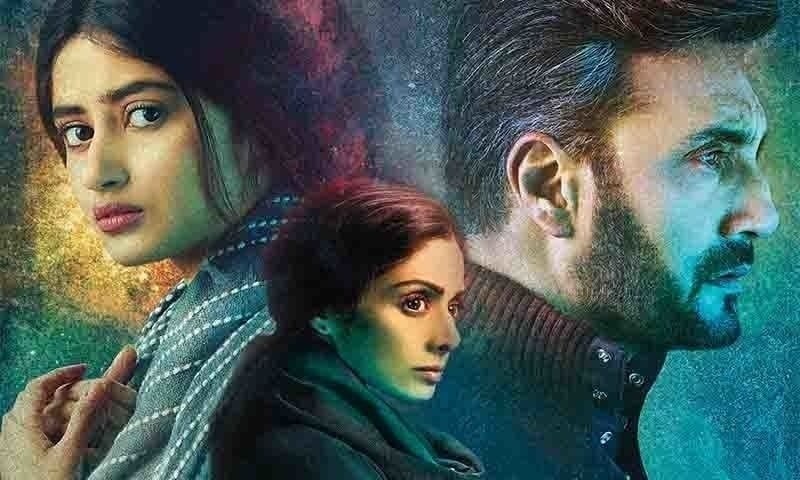 Adnan Siddiqui is grateful for his fans’ love

Veteran actor Adnan Siddiqui is one of the top male actors in...

Government of Pakistan is looking up to ban Valentine's Day, prohibiting the...

Tehran: The government launched a crackdown on the bitcoin industry after power...

“PDM is a caravan without any destination,” says the Foreign Minister

An application was filed in the Lahore High Court for banning all...