Justin Bieber was spotted riding a dirt bike along the concrete banks of the Los Angeles River in the eastern portion of the city on Friday.

The 26-year-old showed off his tattoos in a sleeveless plaid shirt as he paid little attention to the camera crew riding next to him in a pickup truck. 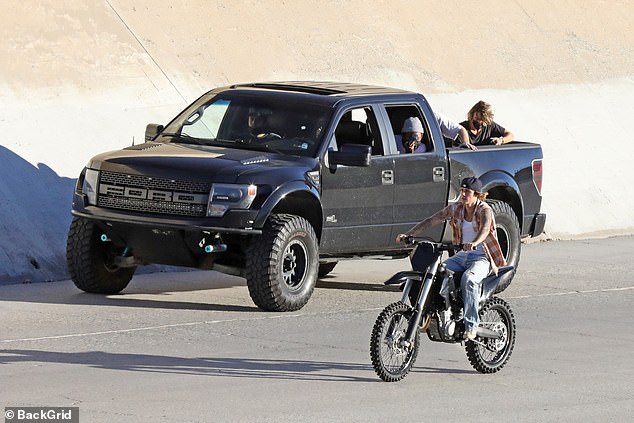 The songwriter’s last video was for his single Anyone, which premiered last week.

Justin Bieber modeled a sleeveless shirt as he rides a dirt bike. He was seen wearing a white undershirt underneath a sleeveless orange flannel shirt that allowed him to show off his numerous tattoos. He also wore a loose-fitting and ripped set of blue jeans and a pair of white Converse sneakers for the video shoot. 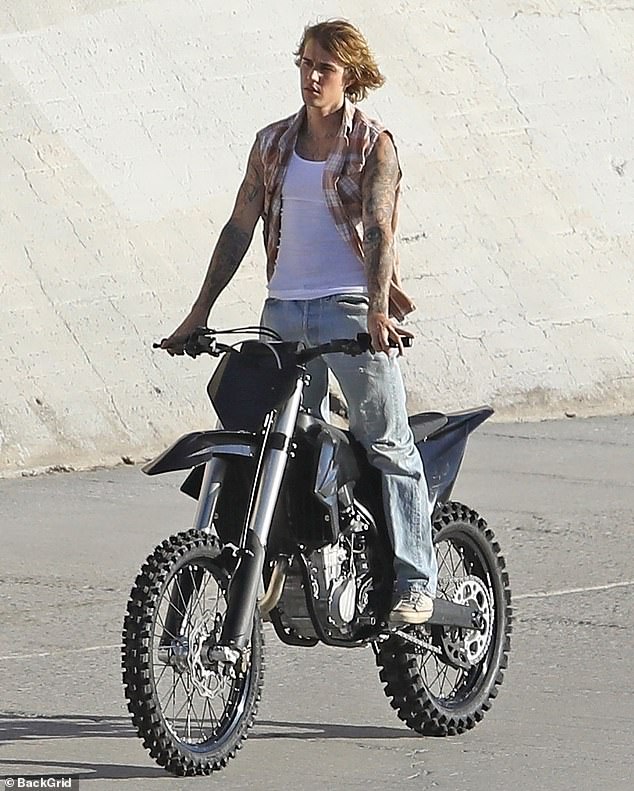 The singer rode without a helmet during the video shoot, wearing a baseball cap turned backward during parts of the production. At other points in the day, he removed his hat in order to show off his flowing blonde hair.

Bieber’s latest full-length release was the 2020 album Changes, which debuted at the top of the Billboard 200 chart. Its lead single, entitled Yummy, was released in early January of that year and peaked at number two on the Billboard Hot 100 chart. 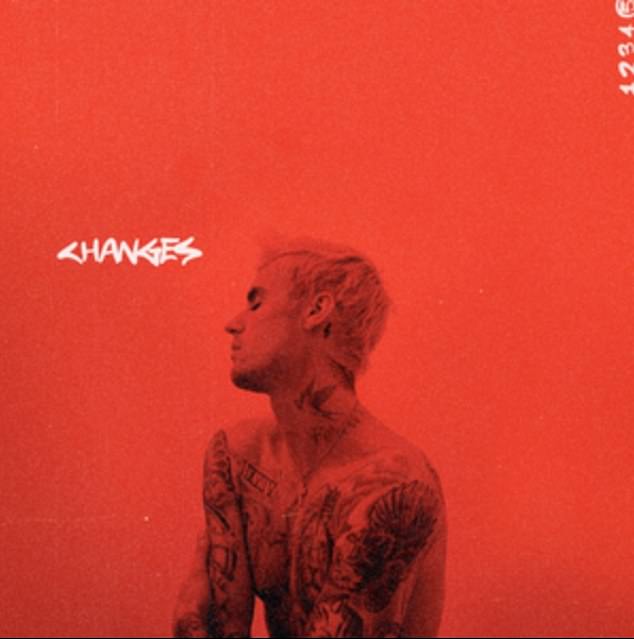 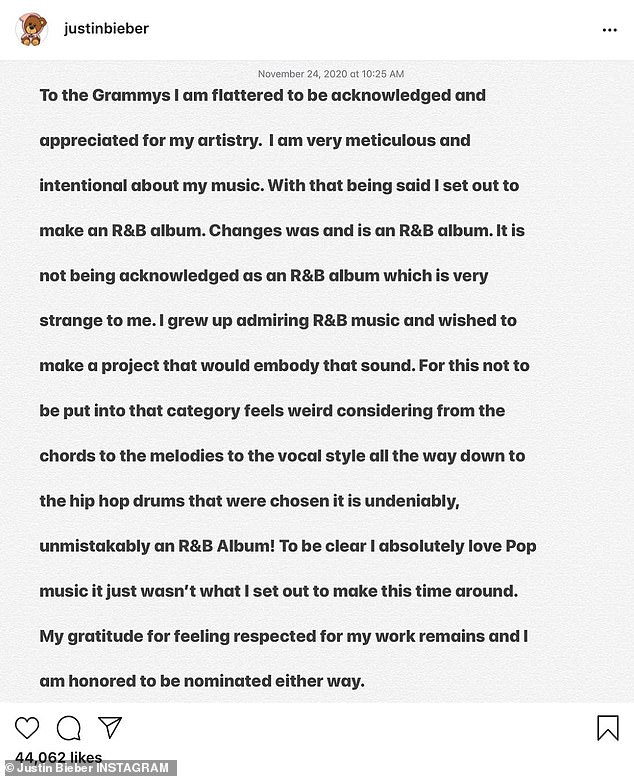 After receiving his nominations for the upcoming Grammy Awards in November, the singer-songwriter took to Instagram to voice his opinion about the fact that he was nominated in the Pop category.

Who is Selena Gomez’s new song about?

Pop sensation Selena Gomez recently became the talk of town after the...