World-renowned Pakistani actress Mahira Khan has crossed the milestone of 7 million followers on Instagram, after which she became the third most popular actress on Instagram after Aiman Khan and Ayeza Khan.

Actress Mahira Khan, who rose to fame after Sarmad Sultan’s play ‘Humsafar’, has 7 million followers on Instagram, a photo and video sharing app.

After a huge fan following on the social media platform, Mahira Khan has managed to make her place at the third position in the list of the most followed actresses on Instagram in Pakistan.

She posts more meaningful messages to her fans on Instagram than photos. The actress also informs her loved ones about special moments of her life.

The superstar often temporarily distances herself from social media. Regardless of the fact, she crossed the milestone in a very short time.

Mahira Khan started her career as a VJ in 2006. Apart from playing the lead role in the Bollywood film ‘Raees’, Mahira also acted in Pakistani films. 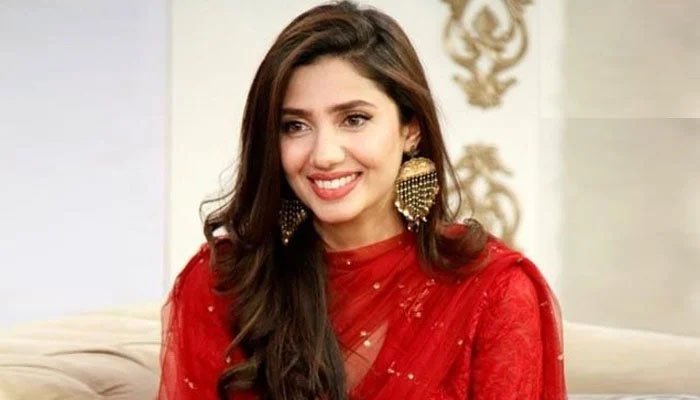 In addition, Mahira Khan has won many international awards.

It should be noted that the most followed Pakistani actress on Instagram is Aiman Khan while the second most popular actress is Ayeza Khan.

Bollywood actress Aishwarya Rai is considered the most beautiful woman in the...

Jungkook’s Net Worth Is More Than You Can Imagine

BTS is one of the most highest-selling k-pop bands in the world....

On February 27, Pakistan is celebrating 'Surprise Day' as two years back...

Pakistani actress Hania Aamir has shared an appreciation post for her dance...