New & Dashing Hairstyles of Danish Taimoor over a decade

Danish Taimoor is known as the star actor in the entertainment Industry of Pakistan for his extraordinary acting skills and macho looks that he has built over a decade with hard work.

Danish Taimoor is married to beautiful actress Ayeza Khan their couple is the most beloved couple in Pakistan and all over the world.

These days Danish Taimoor have been hosting a famous game show of BOL Entertainment “Game Show Aisay Chalay Ga” his hosting praised a lot by the people.

Danish has groomed himself a lot over the past few years and here are Different Hairstyles of Danish Taimoor Over a Decade that his fans actually adore to the core! 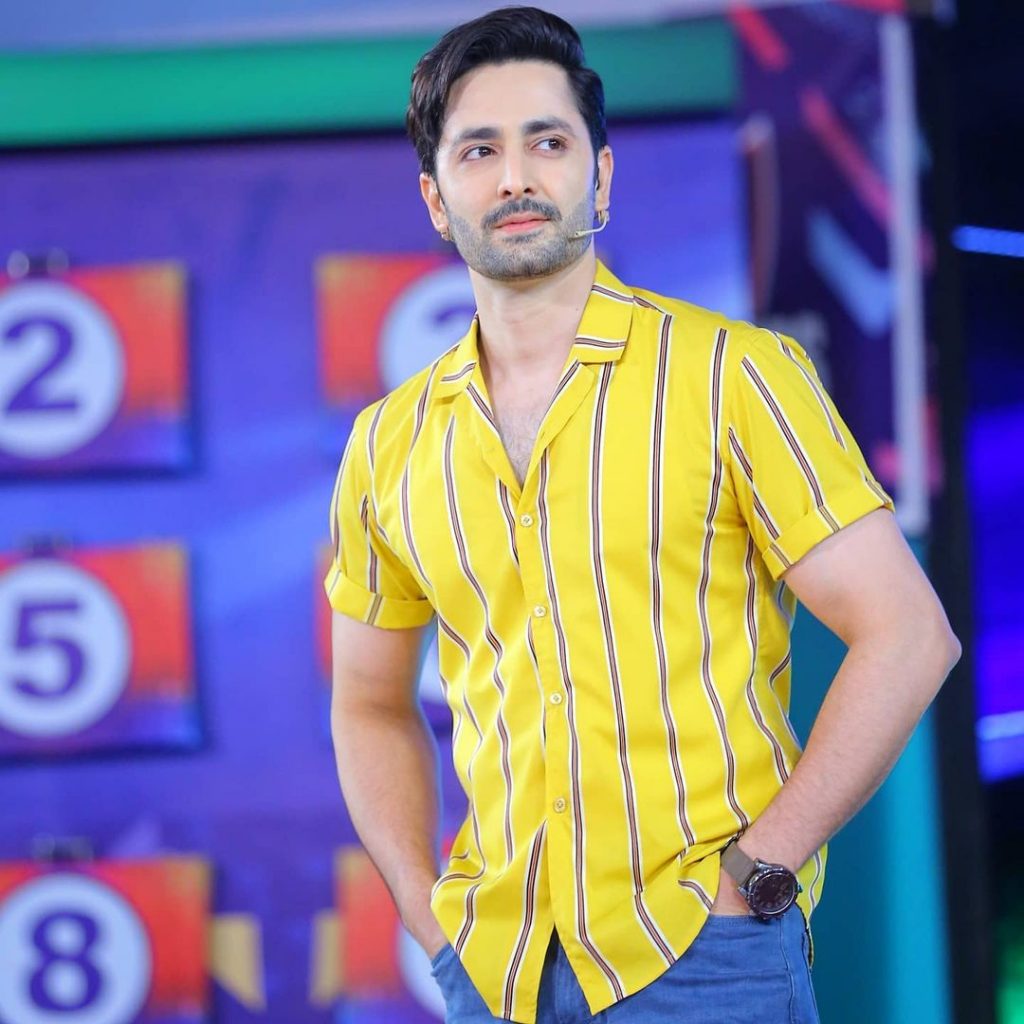 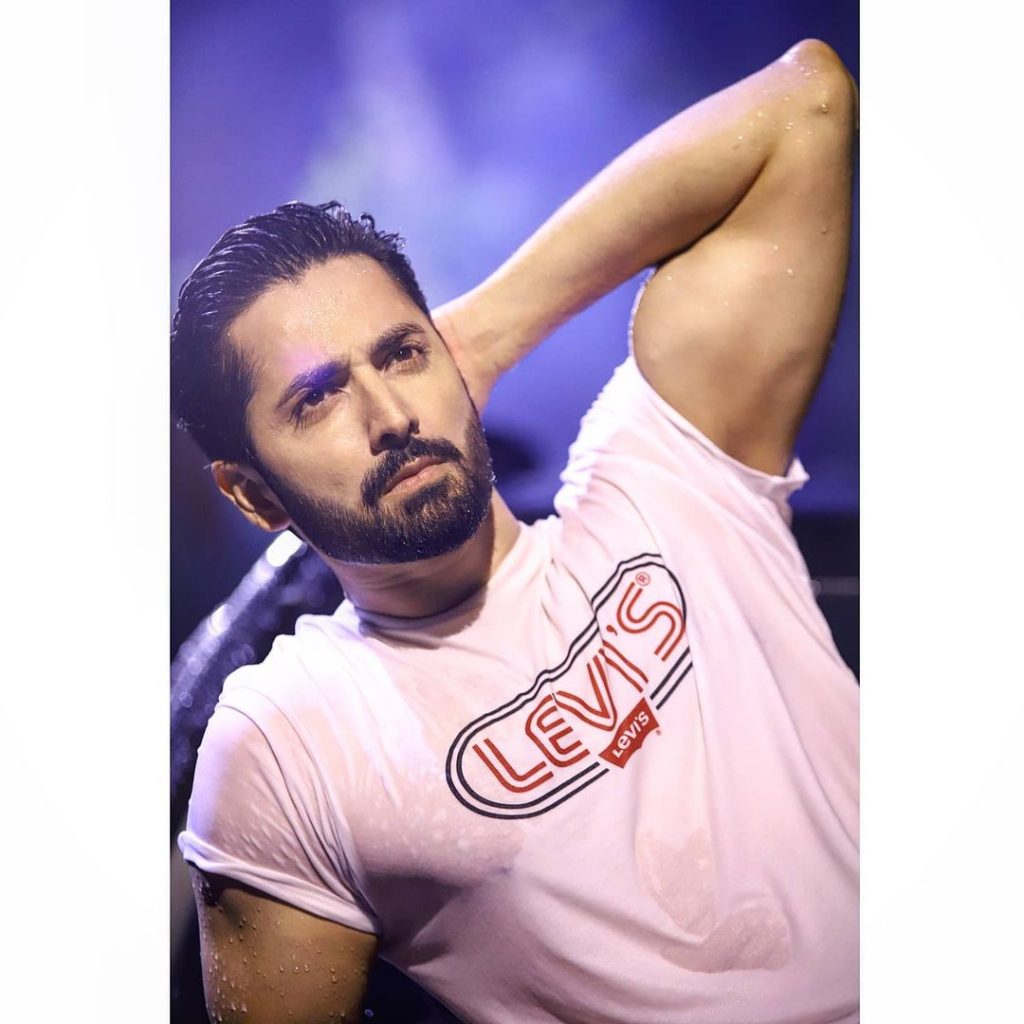 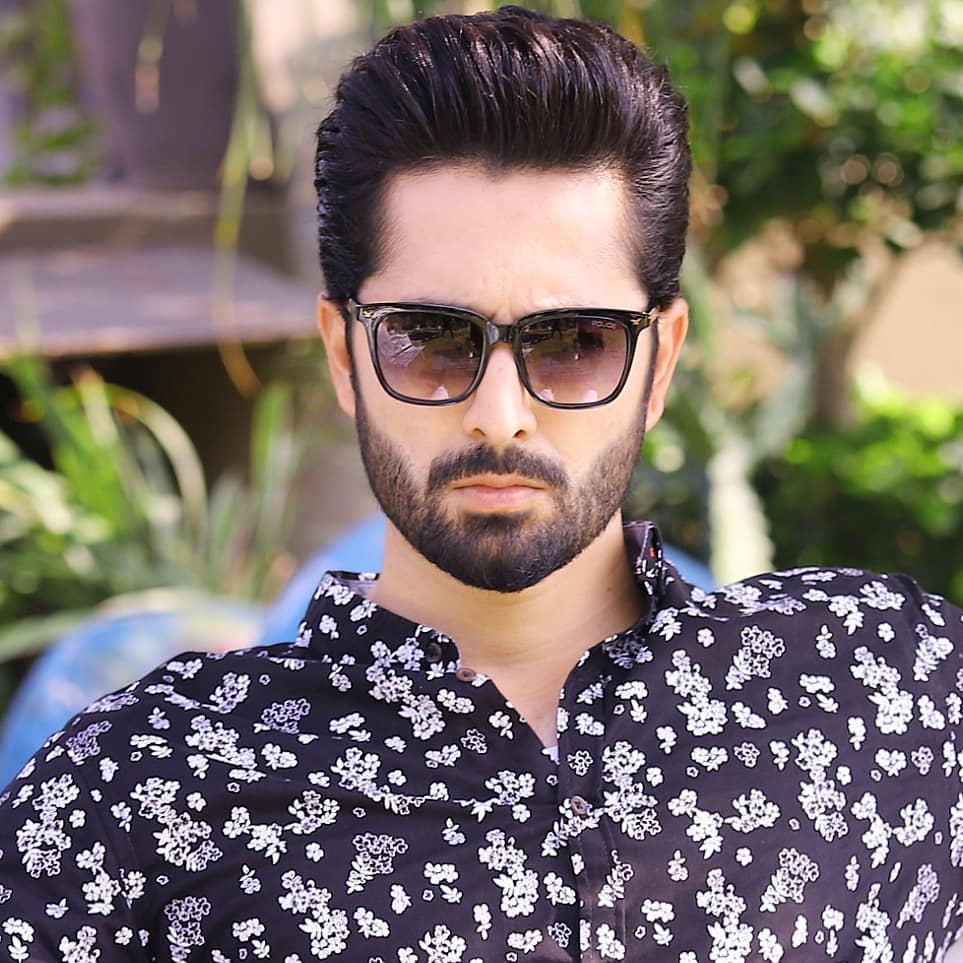 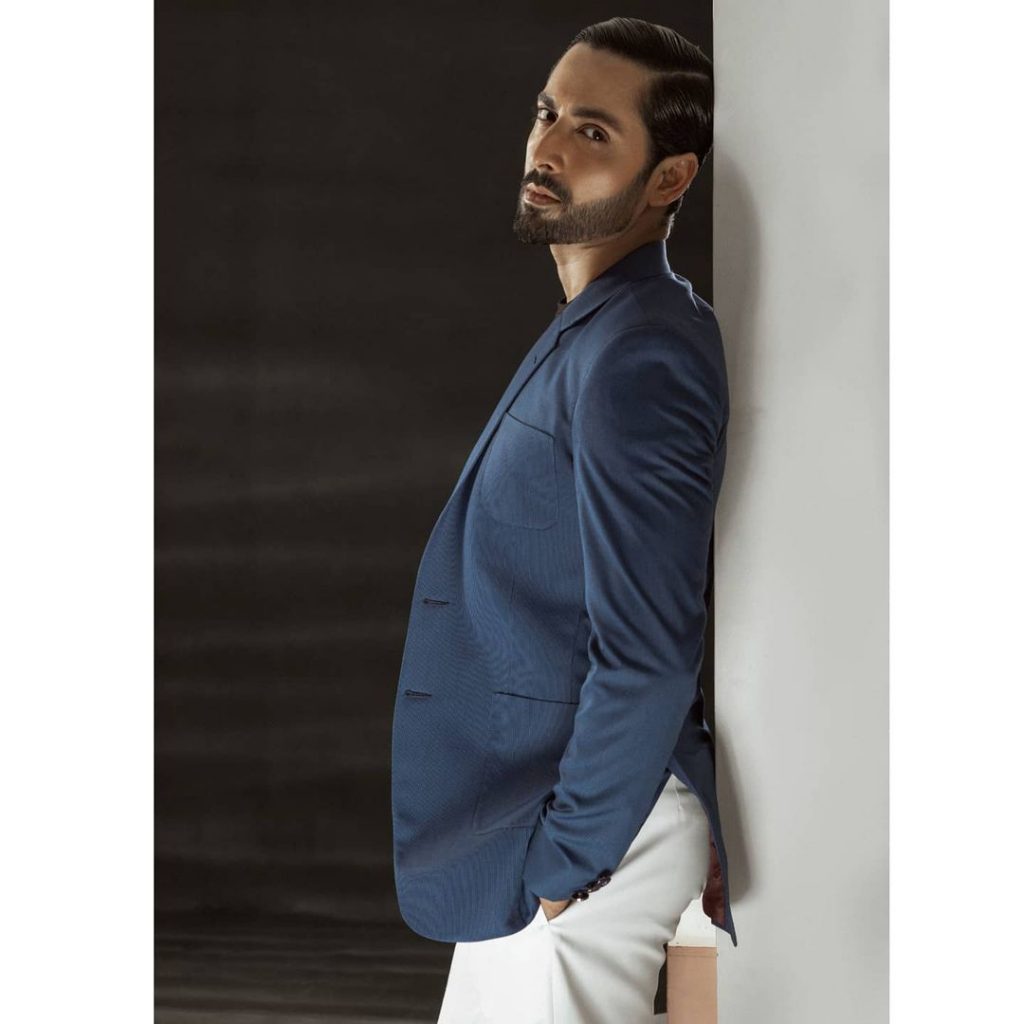 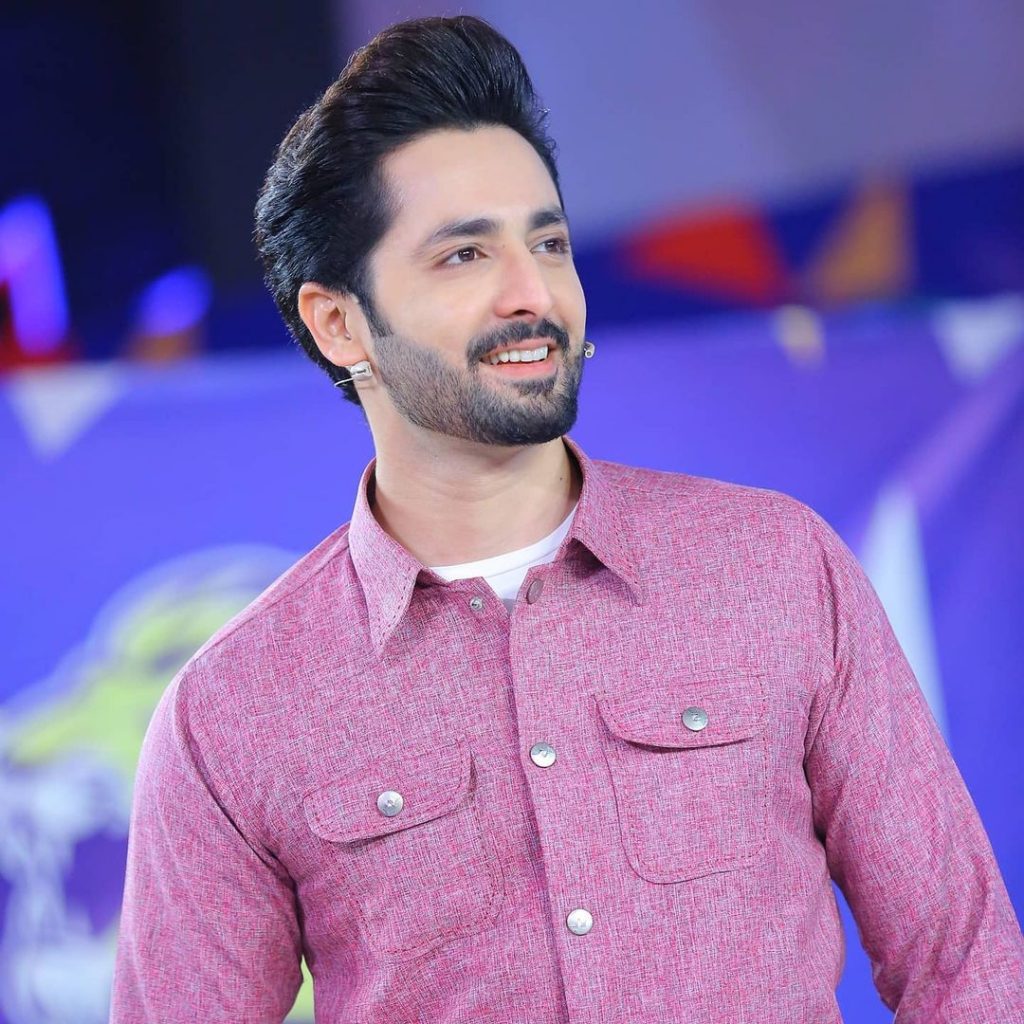 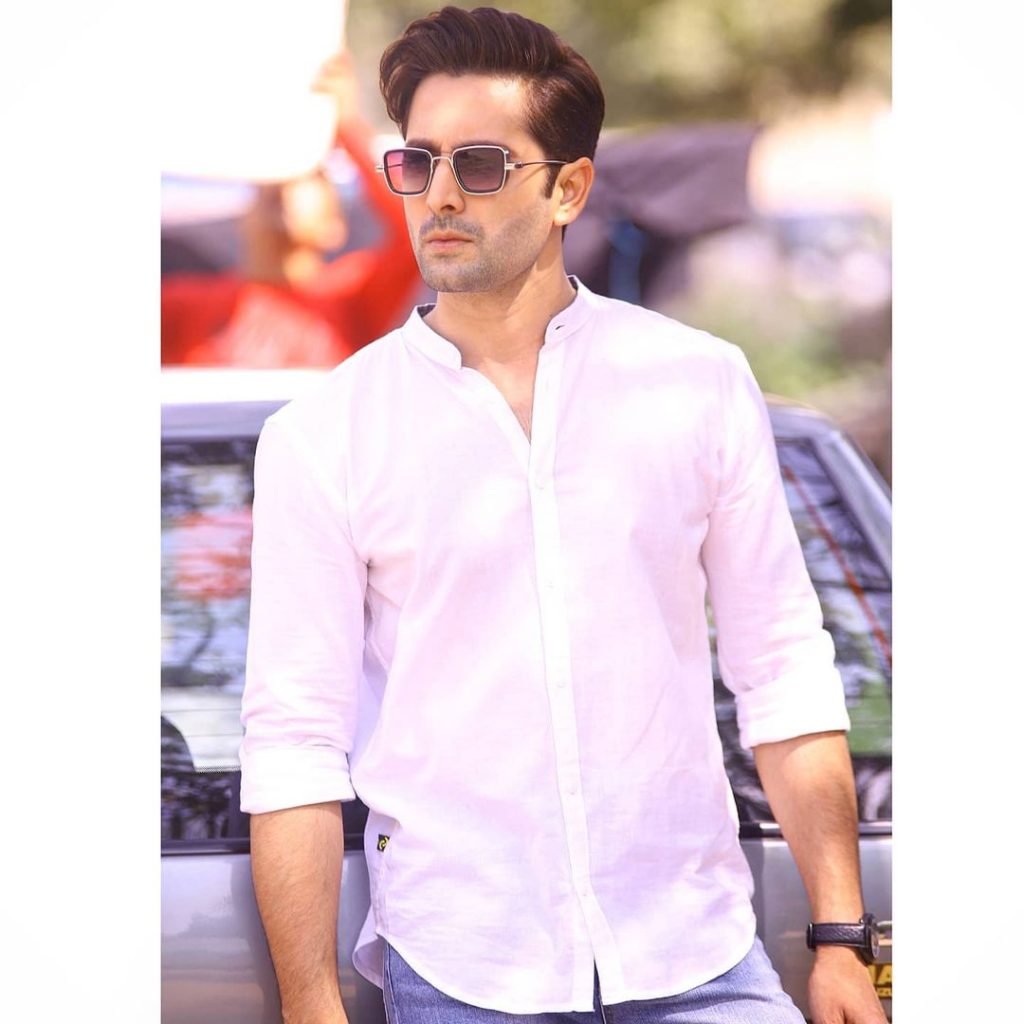 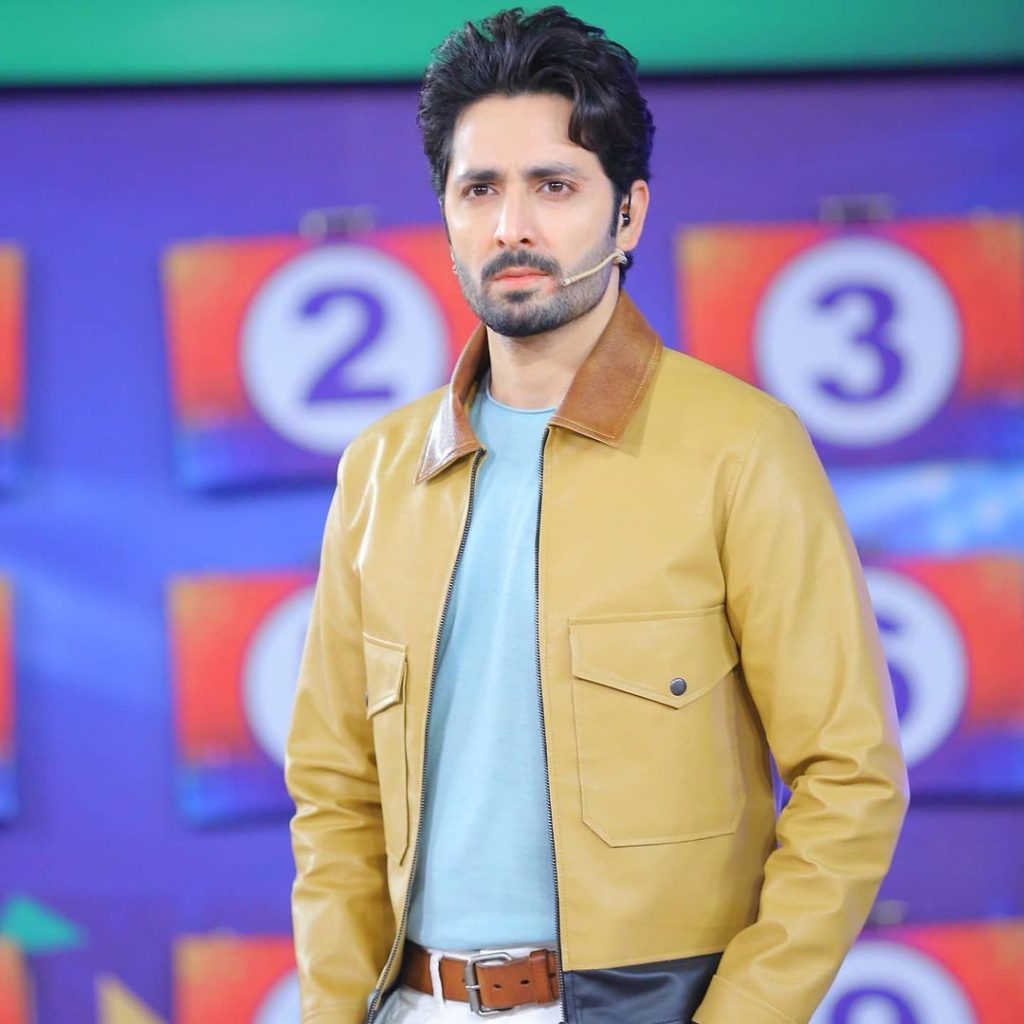 One of Pakistan’s most loved celebrity couple Ayeza Khan and Danish Taimoor...