Pakistani actress Sajal Aly is currently enjoying time with her husband Ahad Raza Mir in Dubai. The starlet has been uploading photos from the trip and her fans are simply loving them. 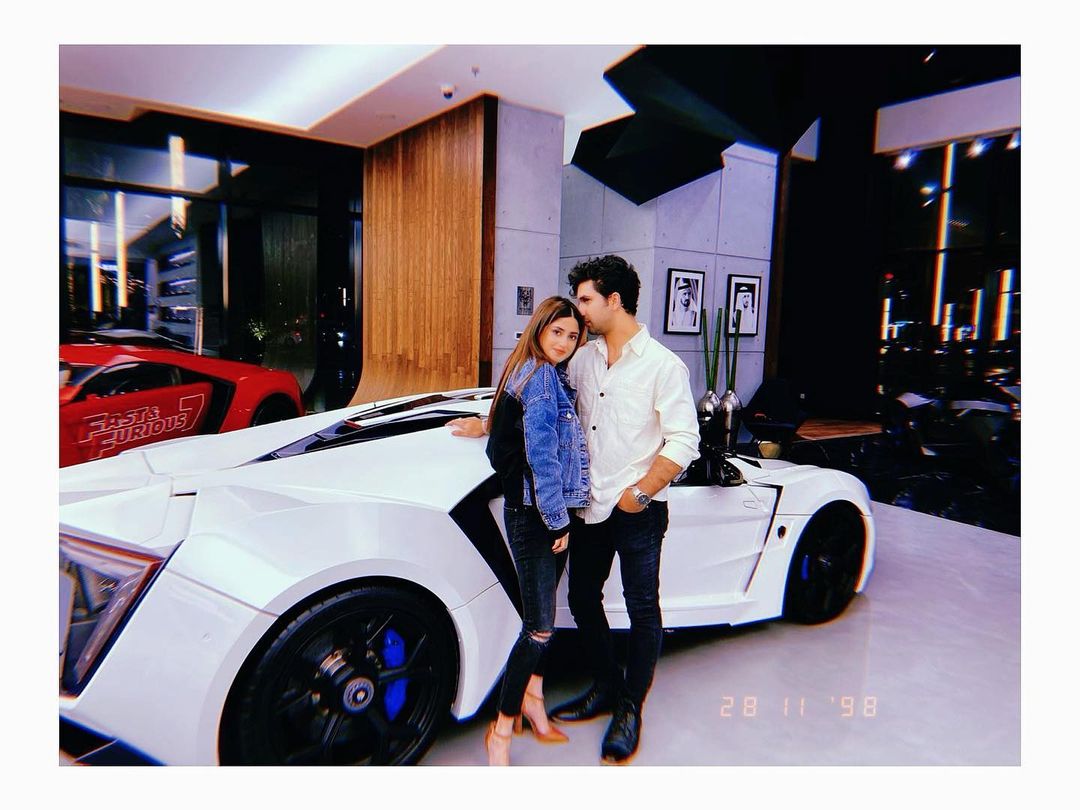 Earlier, Sajal had added another feather in her cap as she was awarded at the Distinctive International Arab Festivals Awards (DIAFA) for her contribution to film and Television. 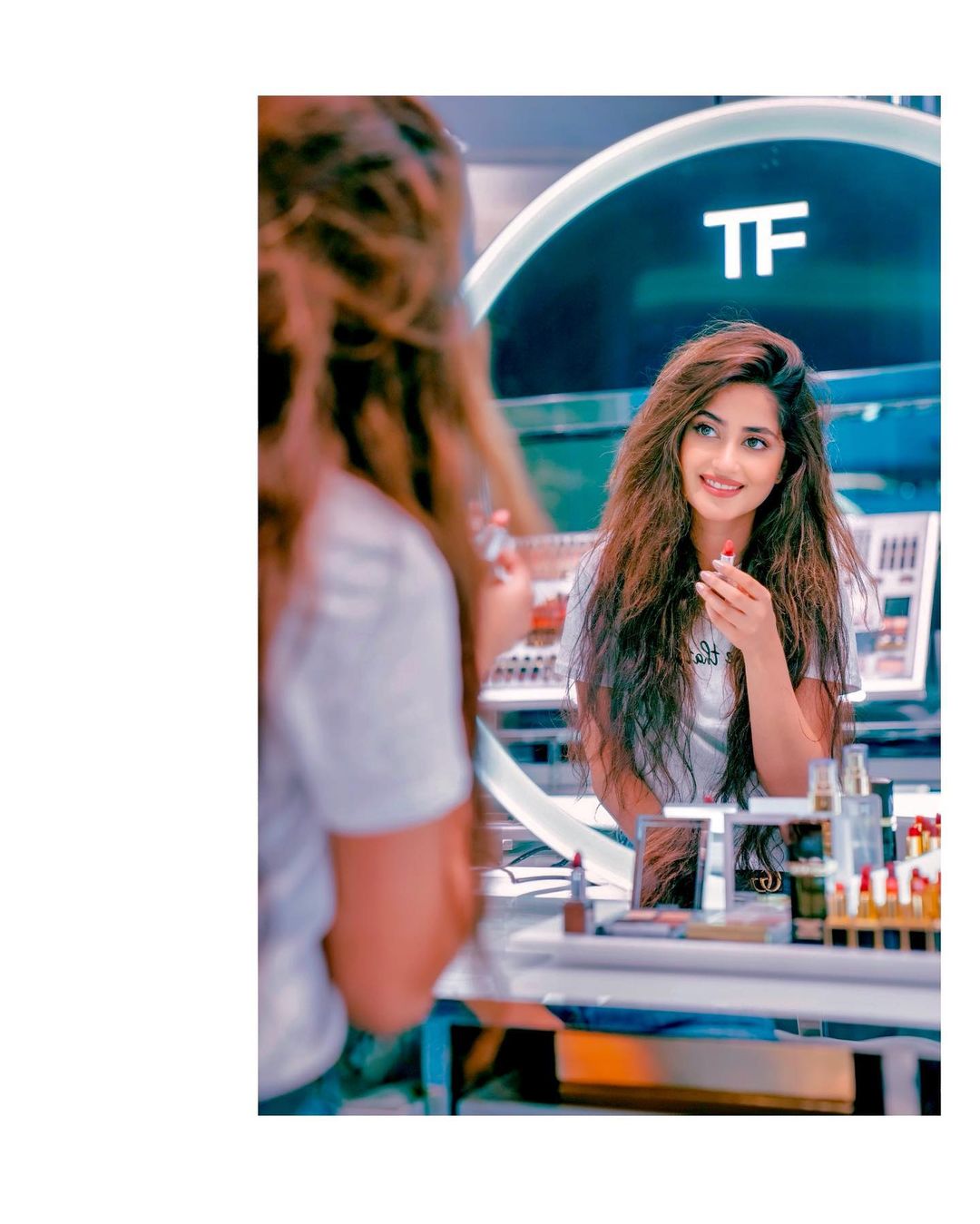 The Yeh Dil Mera actress recently has shared a picture in a headscarf and people are swooning over it. Sajal can be seen wearing a black scarf and a brown jumper.

It seems from the photo’s background that the Pakistani actress is at one of Dubai’s deserts. 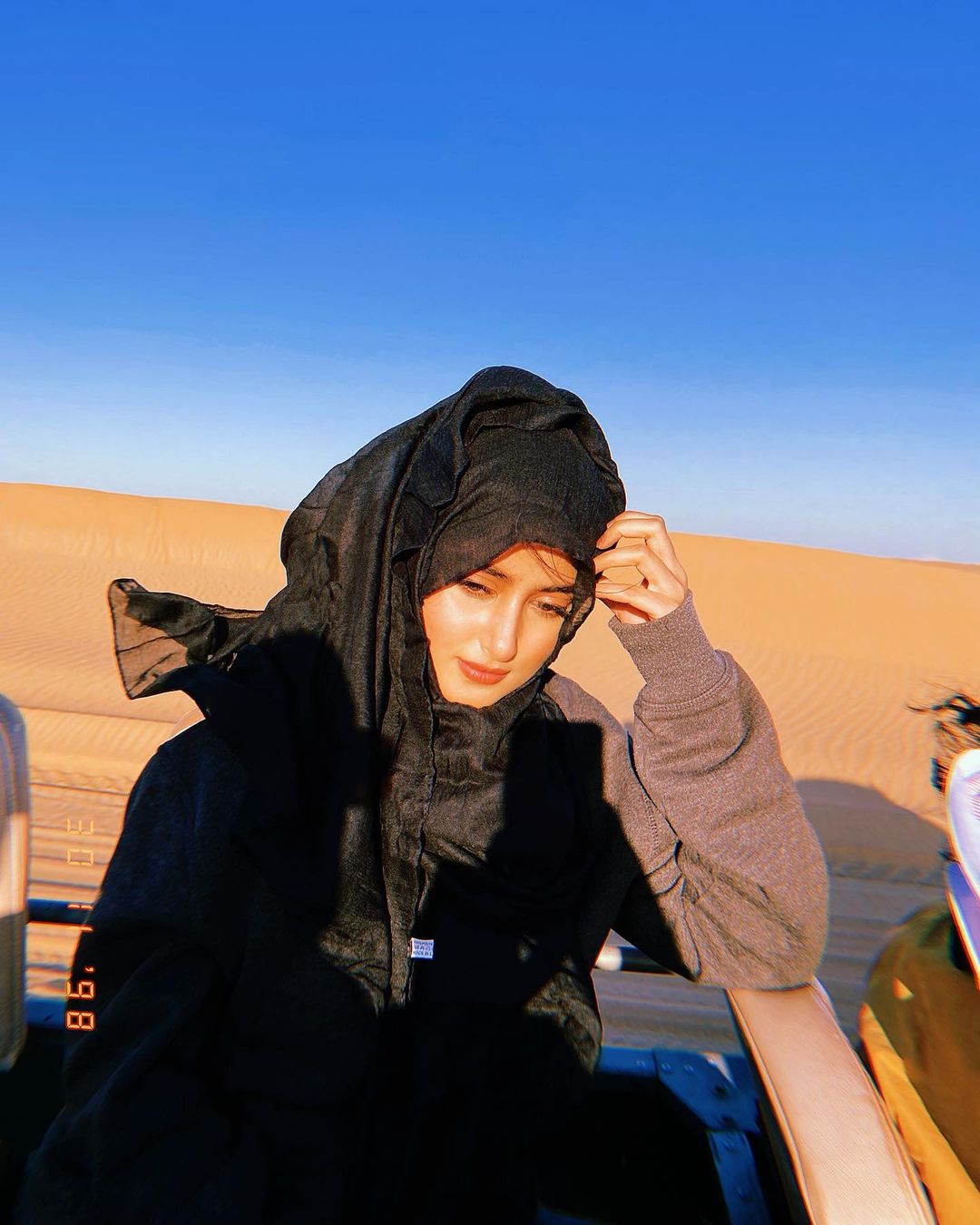 Within a few hours, Sajal’s comments section was filled with extreme love and appreciation as her fans and followers loved her new look in the headscarf.

There were no hate comments on the photo. 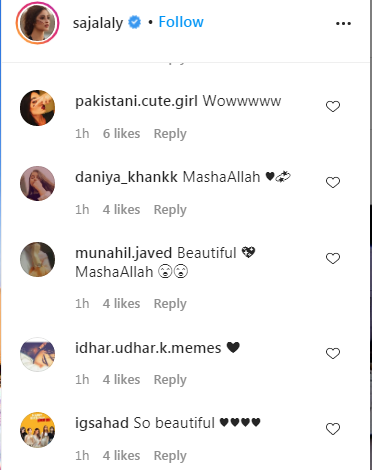 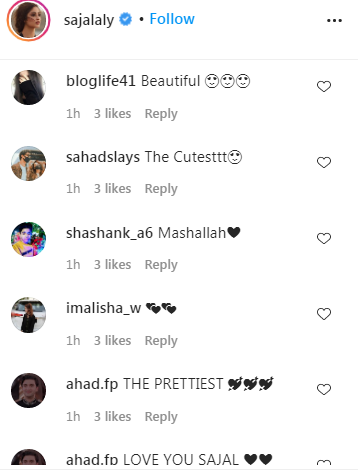 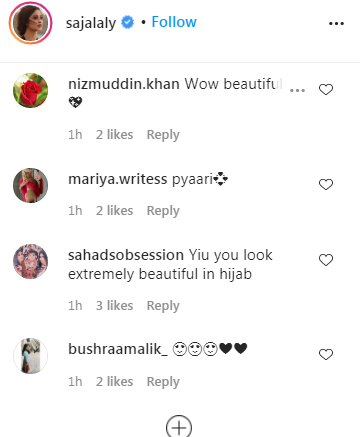 An application was filed in the Lahore High Court for banning all...

British Prime Minister Boris Johnson has warned that the new strain of...

Pak vs SA: I want players to give 100% without fear of any consequences, Babar Azam

Ahead of the two-match Test series between Pakistan and South Africa, Pakistan’s...