Kendall and her sister Kylie Jenner just recently came back from their luxurious getaway in Mexico. A selected group of friends accompanied them on the trip.

Kendall Jenner went back to her normal routine on Thursday as she managed to get in an afternoon workout with her BFF Hailey Bieber.

Holding a reusable water cup, the 25-year-old KUWTK star shared a photo of the pair’s fitness session with her 148million followers on Instagram. 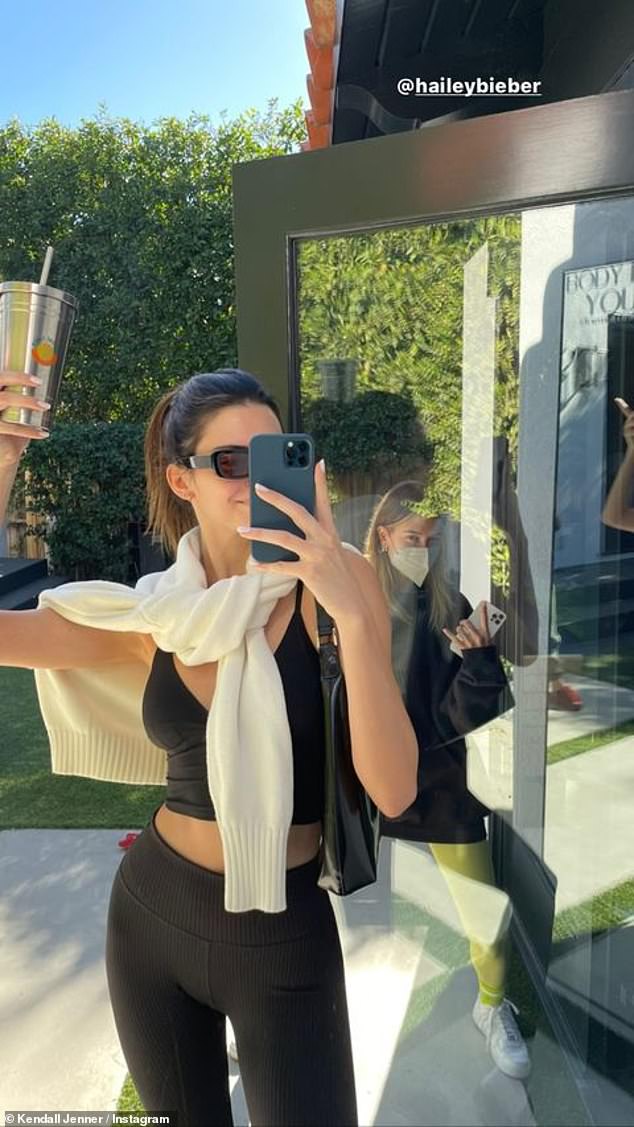 Kendall showed her toned midriff in a black sports bra and a pair of high-waisted leggings, while an ivory sweater was tied around her neck.

The model’s brunette hair was styled into a messy ponytail and her brown eyes were hidden behind a pair of designer shades.

Jenner, wanting to be as comfortable as possible for her workout, proudly displayed her makeup-free complexion.

Meanwhile, Hailey posed for the impromptu selfie from behind a glass door, flashing a ‘rock on’ sign.

Hailey Bieber showed off her toned legs by rocking an oversized long-sleeve shirt and a pair of matching mini shorts.

She slipped on some bright white sneakers which were the perfect contrast to her green and yellow socks.

The runway maven jetted off with Kylie to Mexico to spend the weekend in a lavish seaside villa.

Kendall has been uploading magazine worthy shots from her trip to her social media platform.

Her caption read, ‘a new day! a good day!’, as she posed on the poolside. 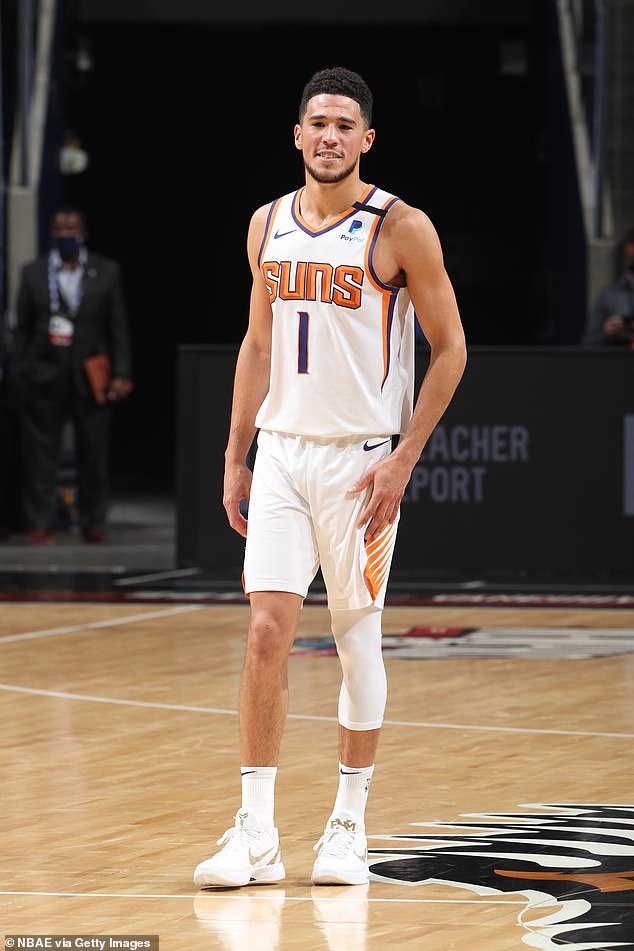 Kendall has remained coy about her relationship with Devin after the pair sparked romance rumors nearly a year ago during a reported road trip to Arizona.

They eventually went public with their relationship and were often seen hitting popular restaurants together. 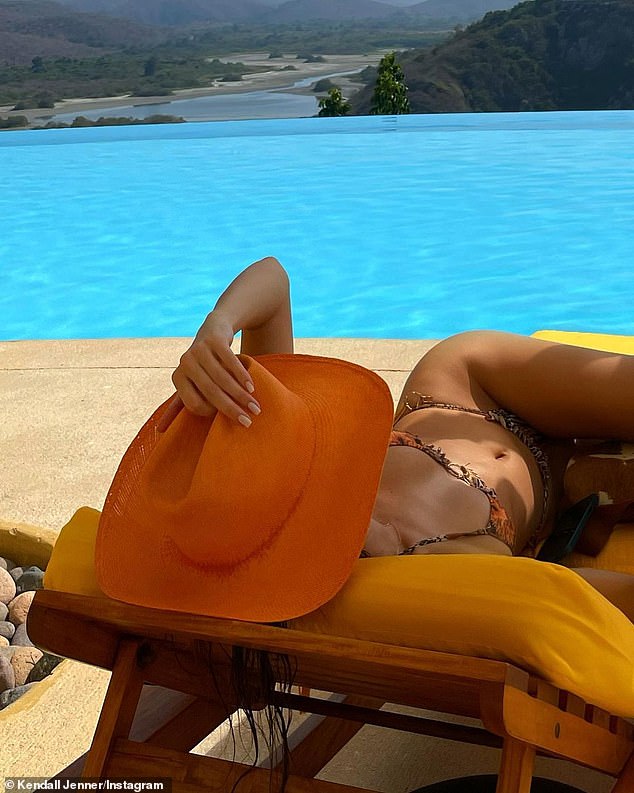 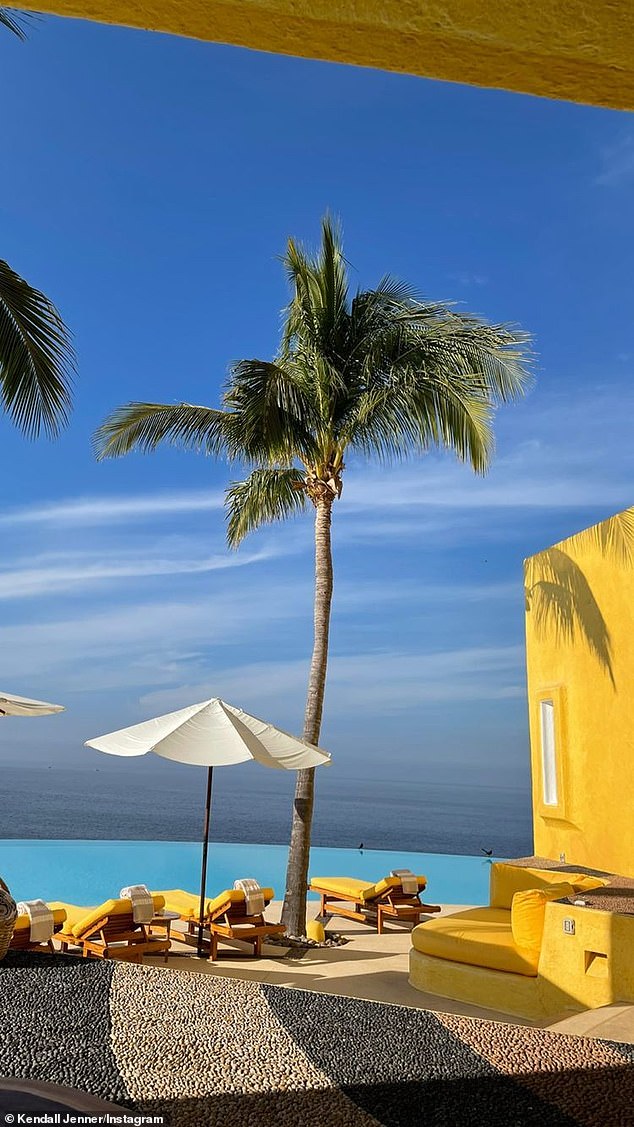 Unfortunately for beau Devin, he was not able to go along with Kendall and her vacation crew for their weekend voyage.

Ananya Panday wants to be like American model Kendall Jenner

The rising star of Bollywood Ananya Panday has expressed that she wants...