Pakistani actress Hajra Yamin is once again trolled after she uploaded multiple photos in a short dress on her Instagram handle.

Hajra Yamin is a Pakistani actress who has appeared in several super hit drama serials and movies. She made her film debut in Maan Jao Na as a supporting role and then bagged the lead role in Pinky Memsaab.

Yamin gained popularity after she appeared in a super-hit drama serial Ehd-e-Wafa. Since then, whatever she does gets attention from the netizens.

Recently, she shared some sizzling photos in a black short dress paired with an ankle-length black coat, however, netizens didn’t like the apparel and trolled her. 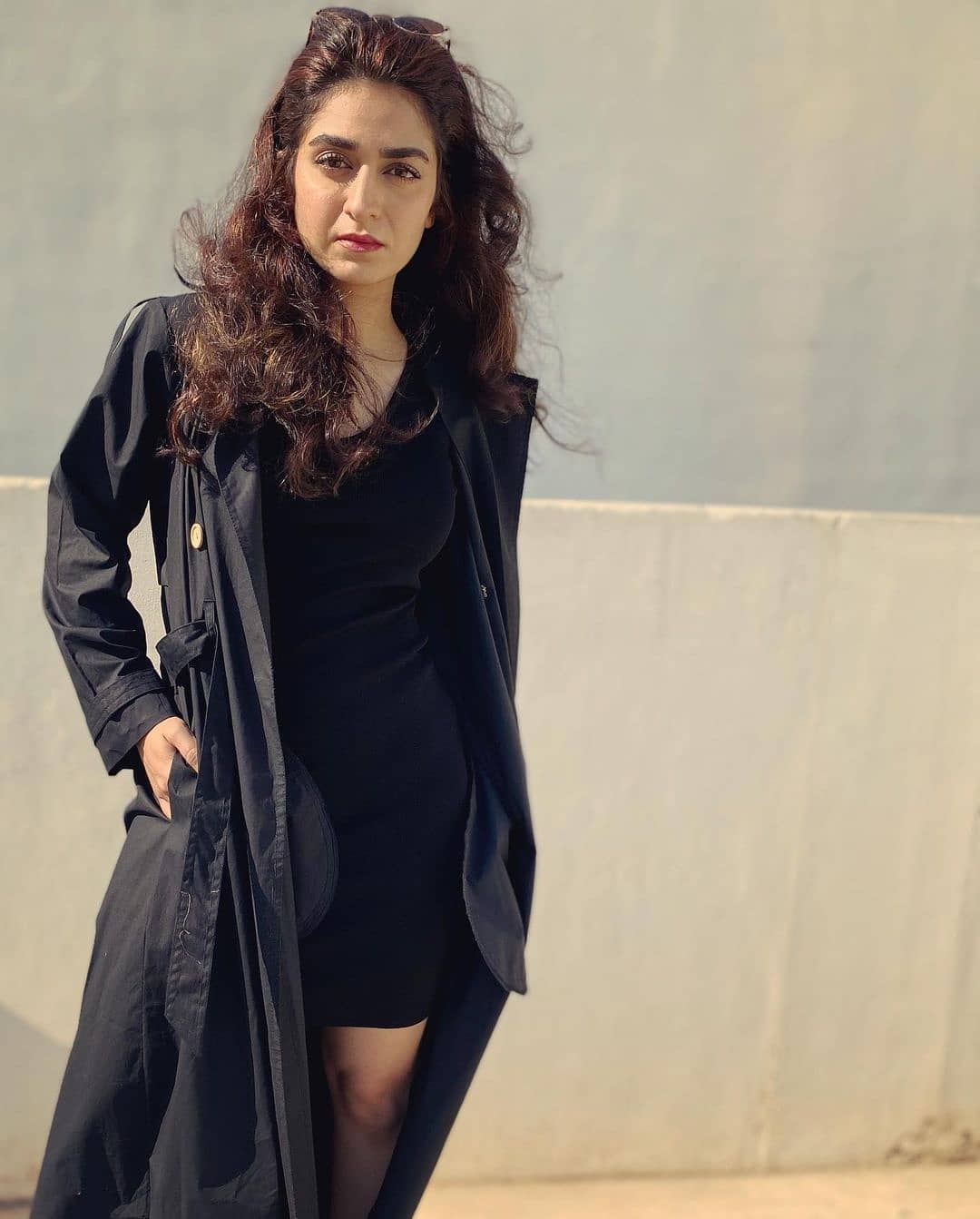 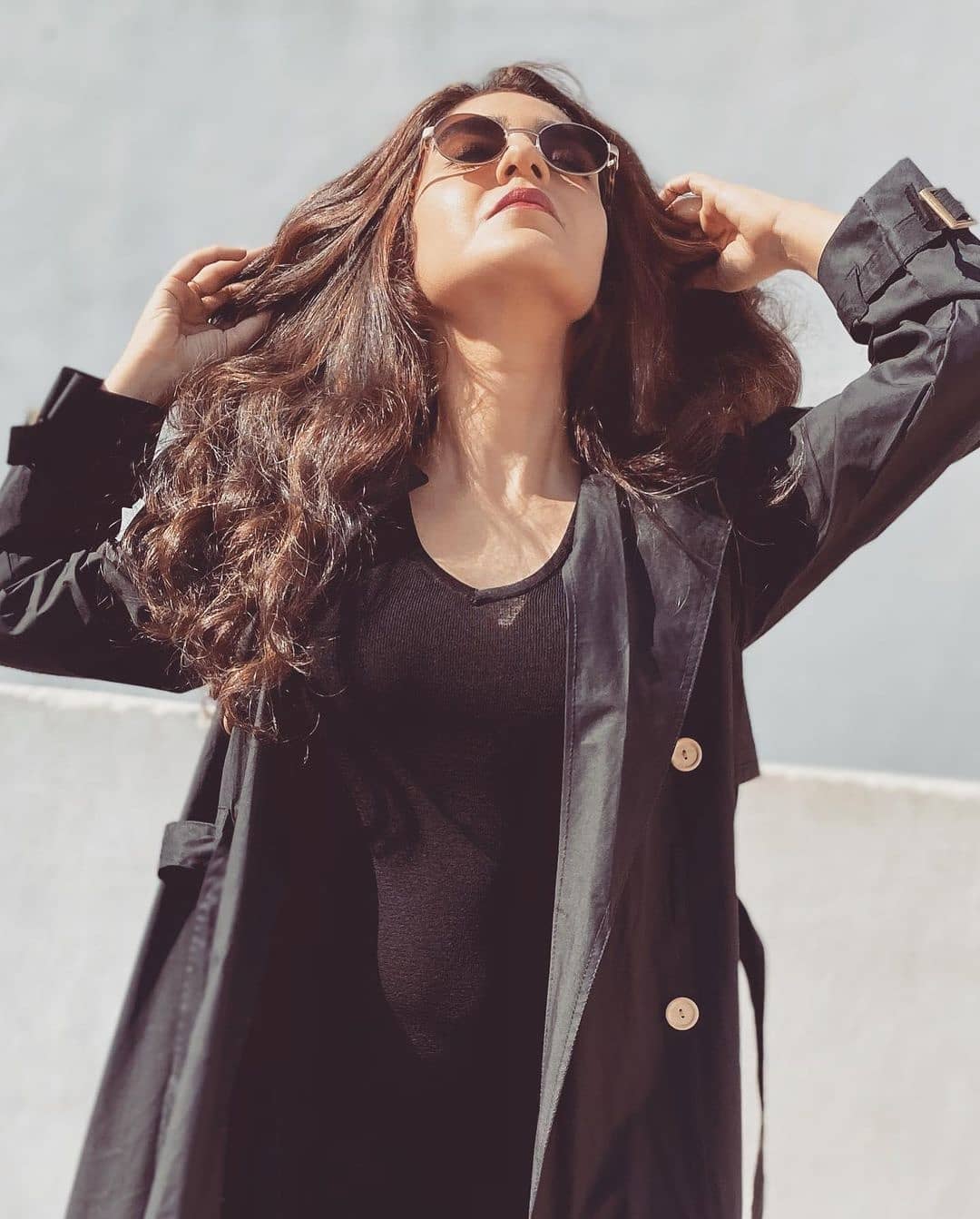 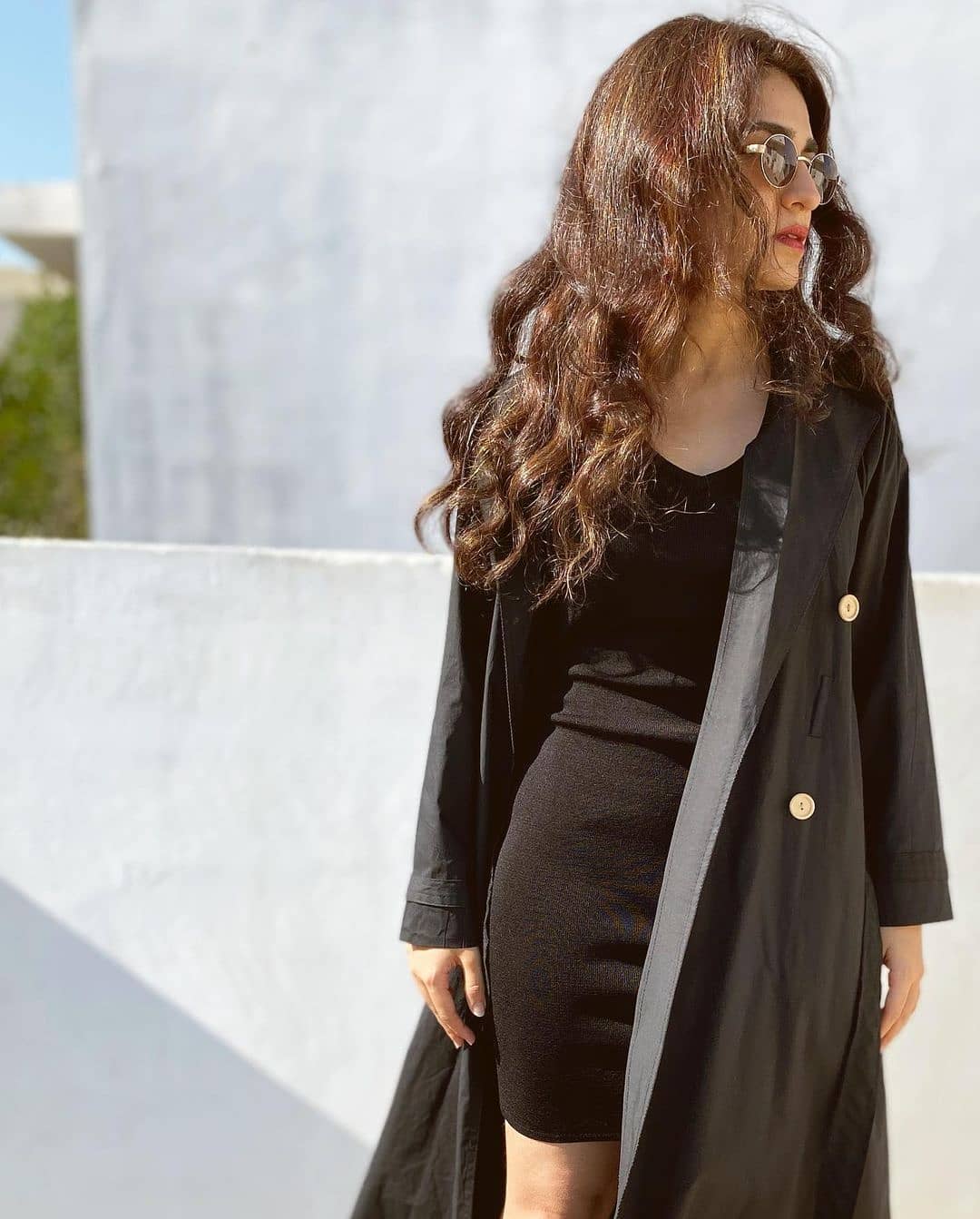 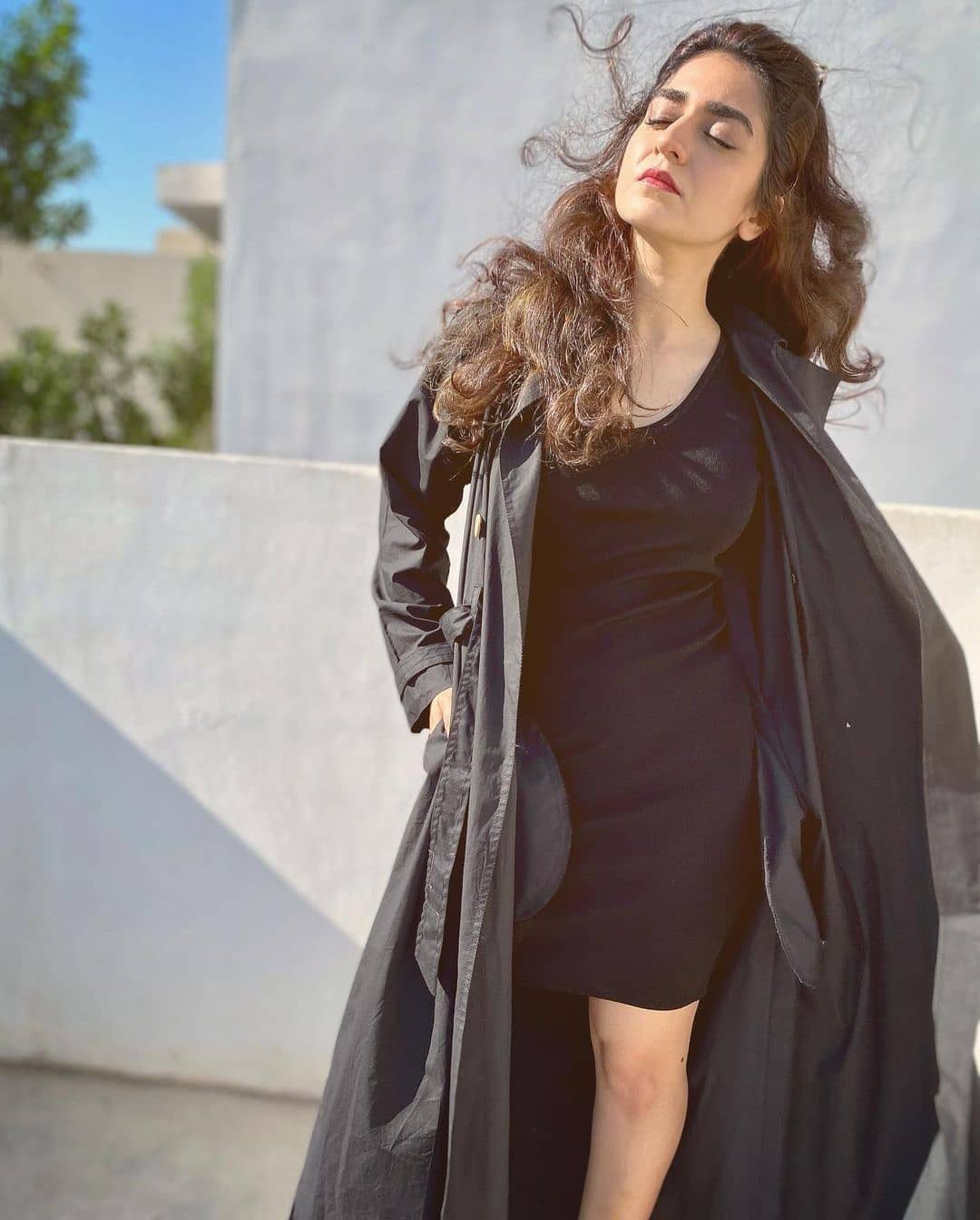 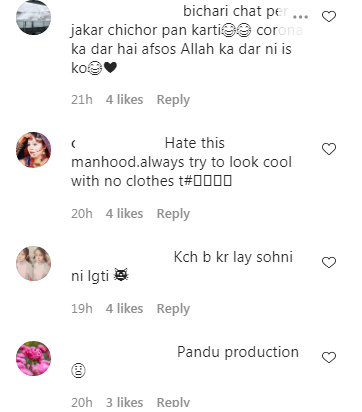 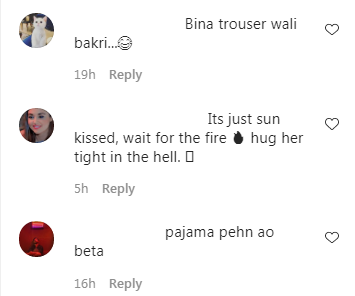