Ahmed Godil is known as the dashing host, model and actor of the Pakistan entertainment. He is also a former VJ at MTV Pakistan. Ahmed got extremely popular when memes related to his hosting in PSL 5 got viral on social media. He became a victim of bullying on Social media, which left him disheartened and depressed. Ahmed has been in the industry and worked in the field of hosting for a long time.

Ahmed Godil has shared his pictures with his wife which went viral on social media. 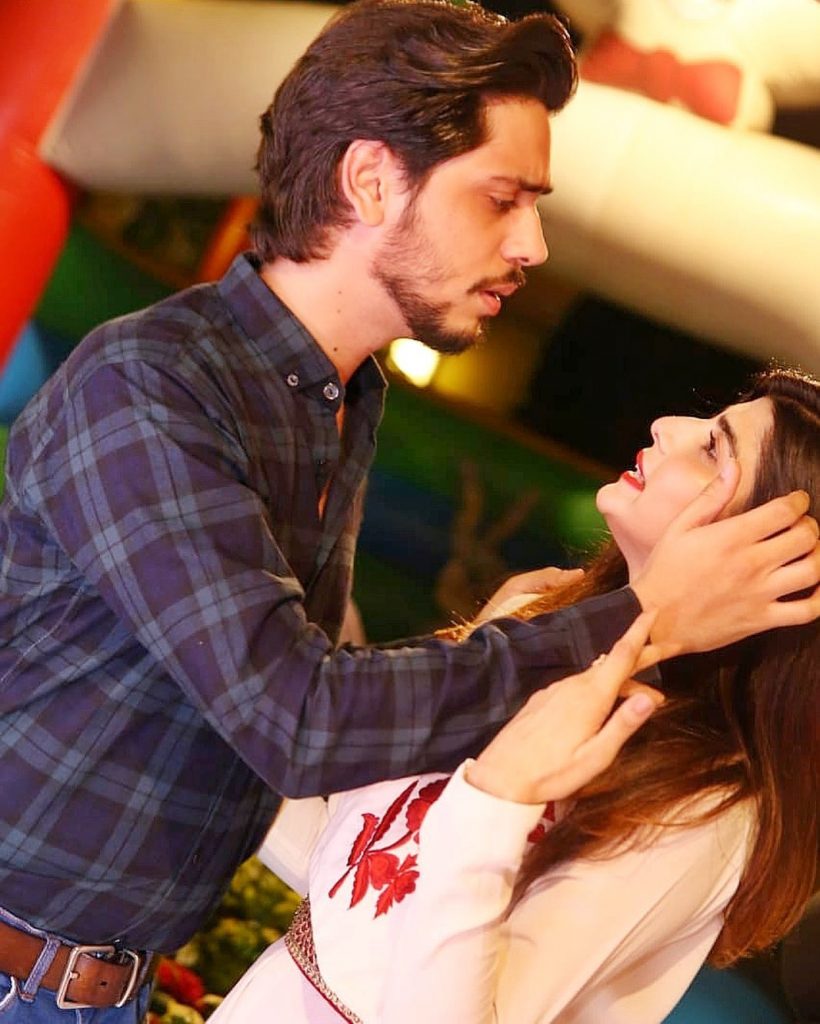 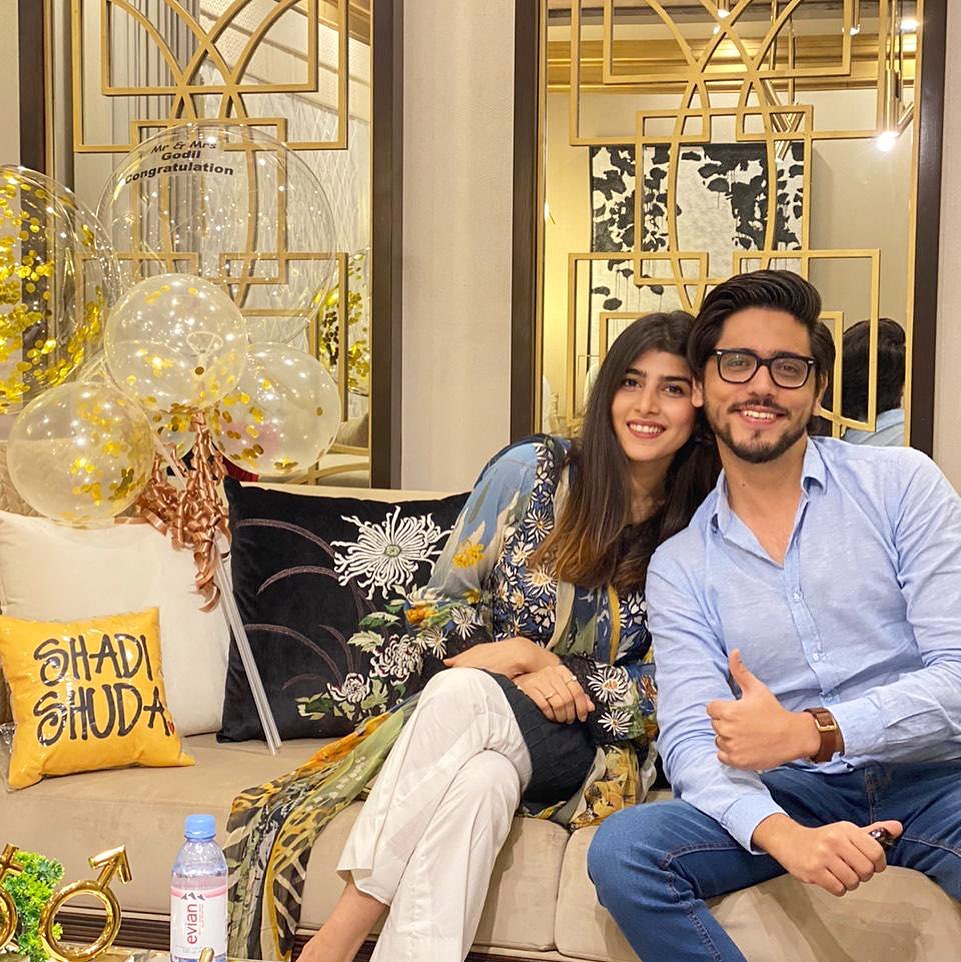 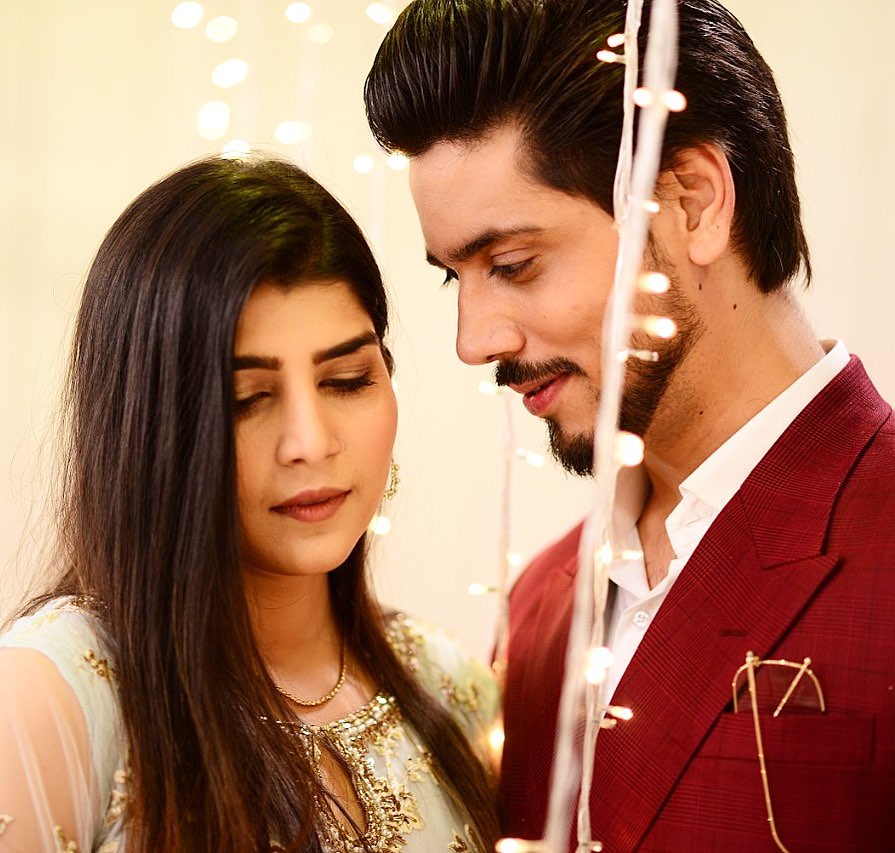 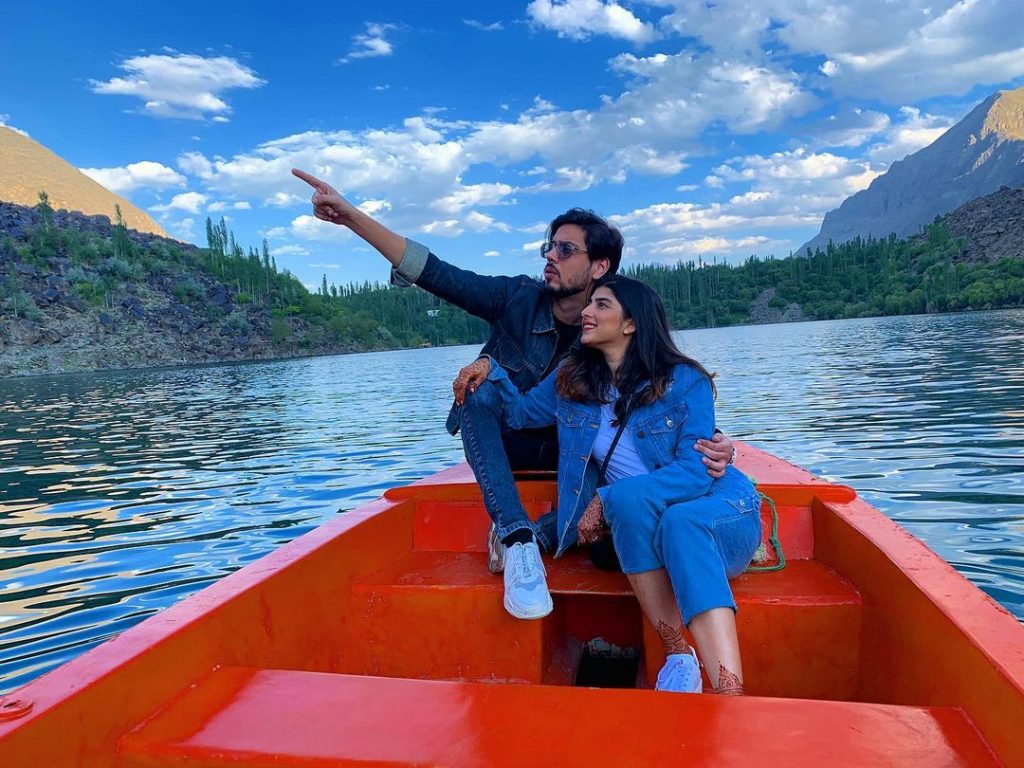 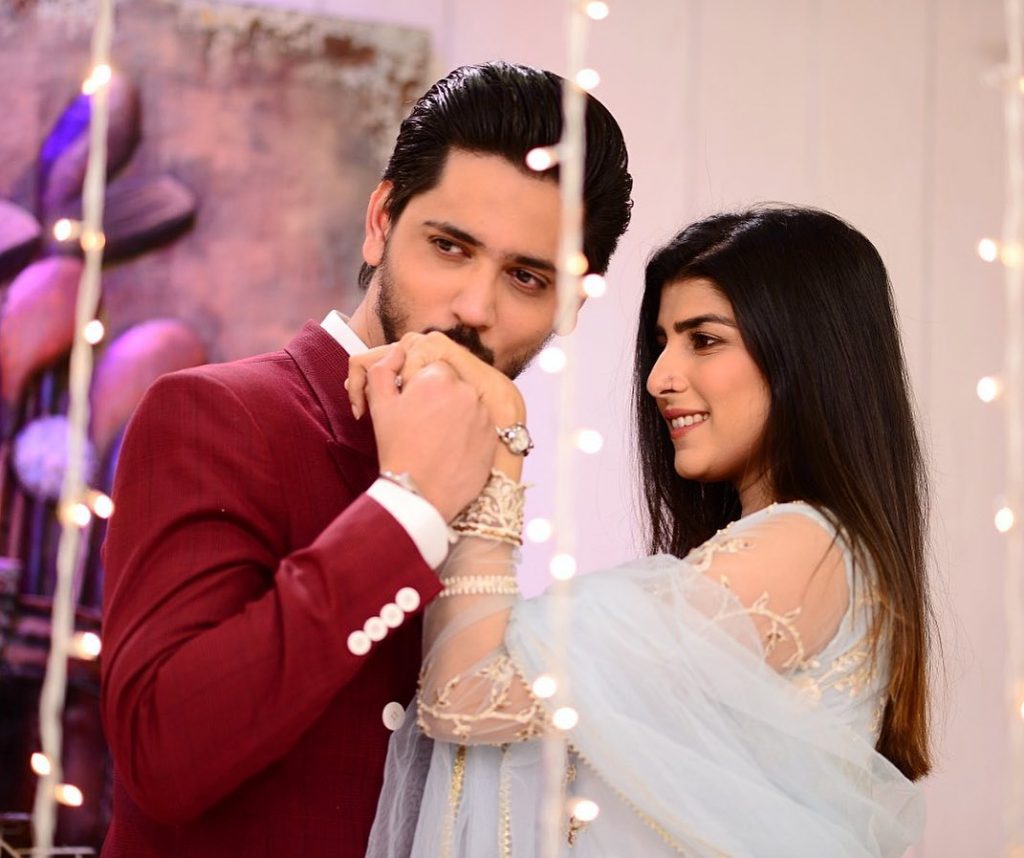 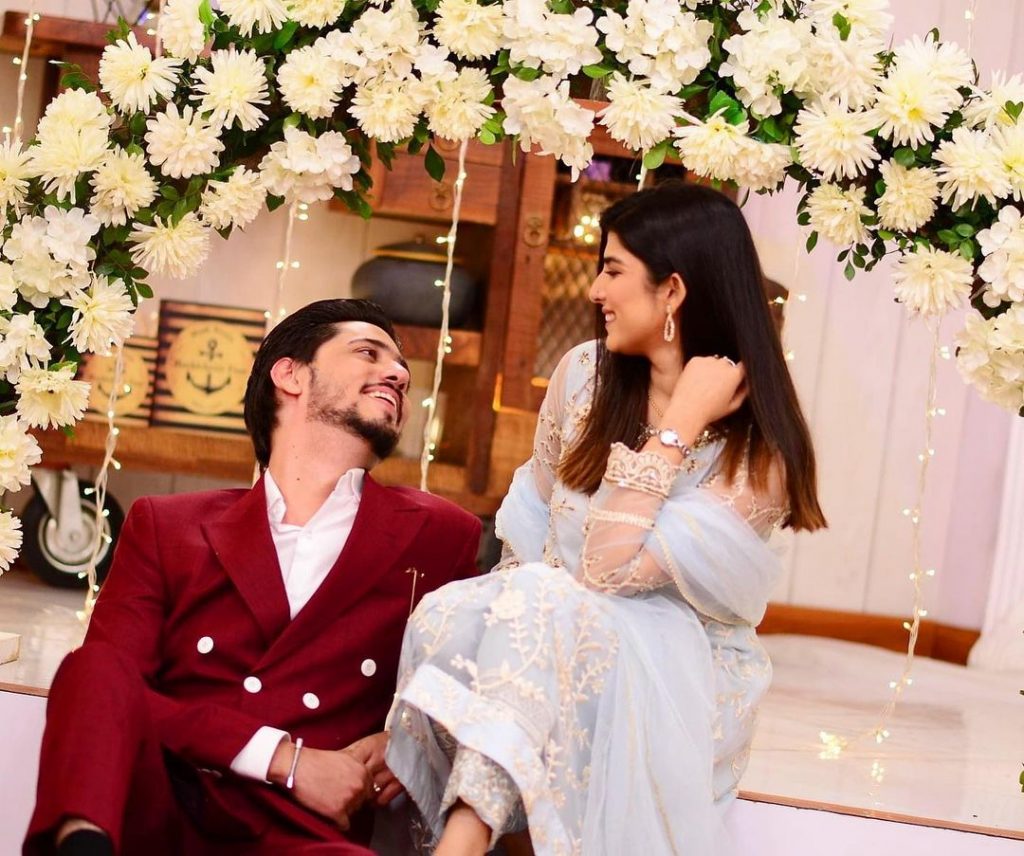 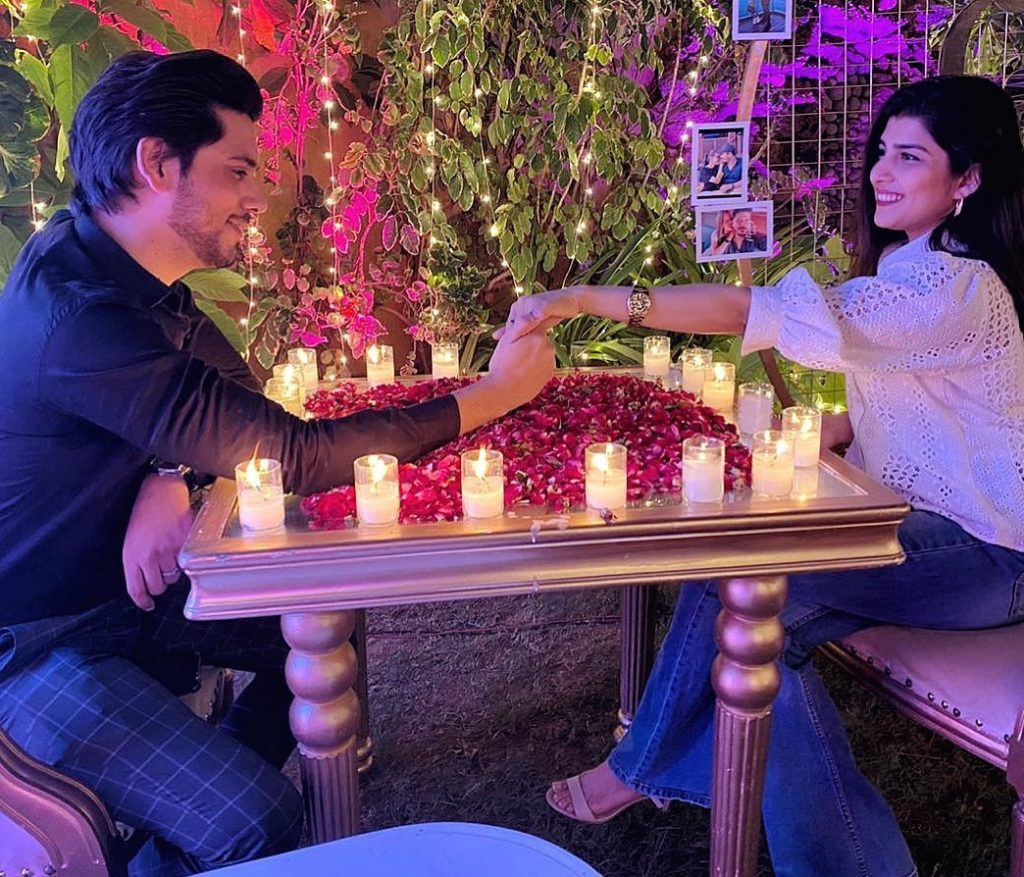 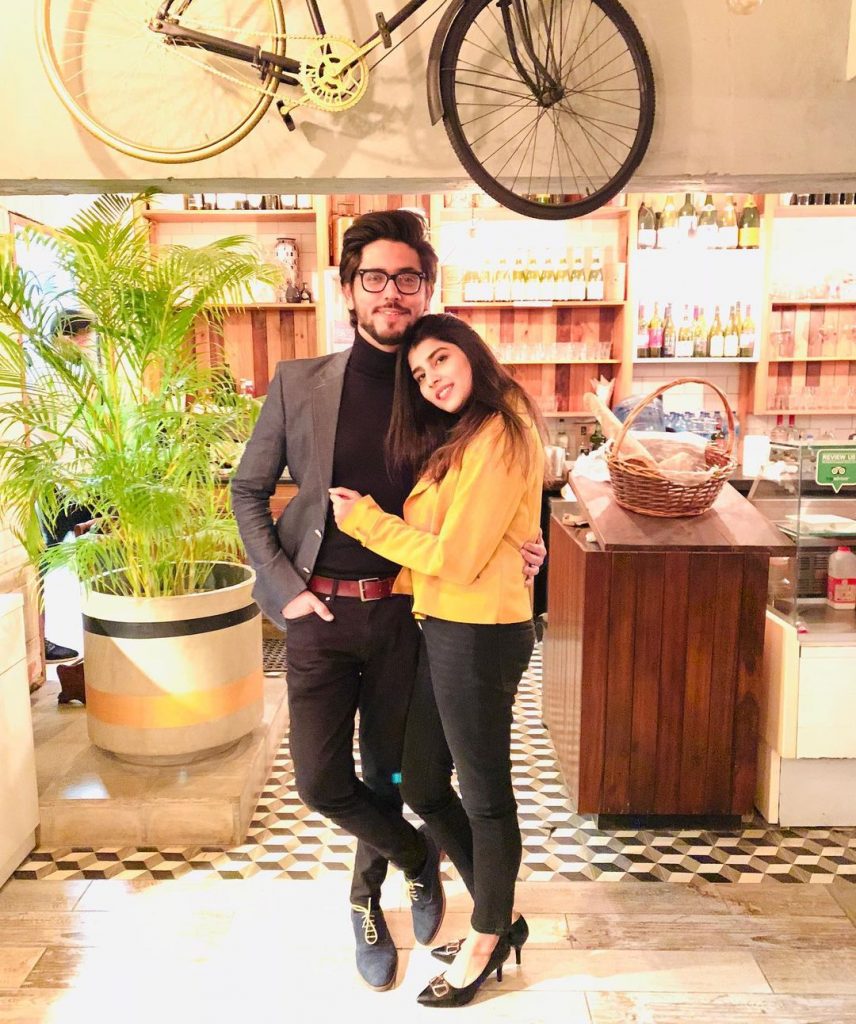 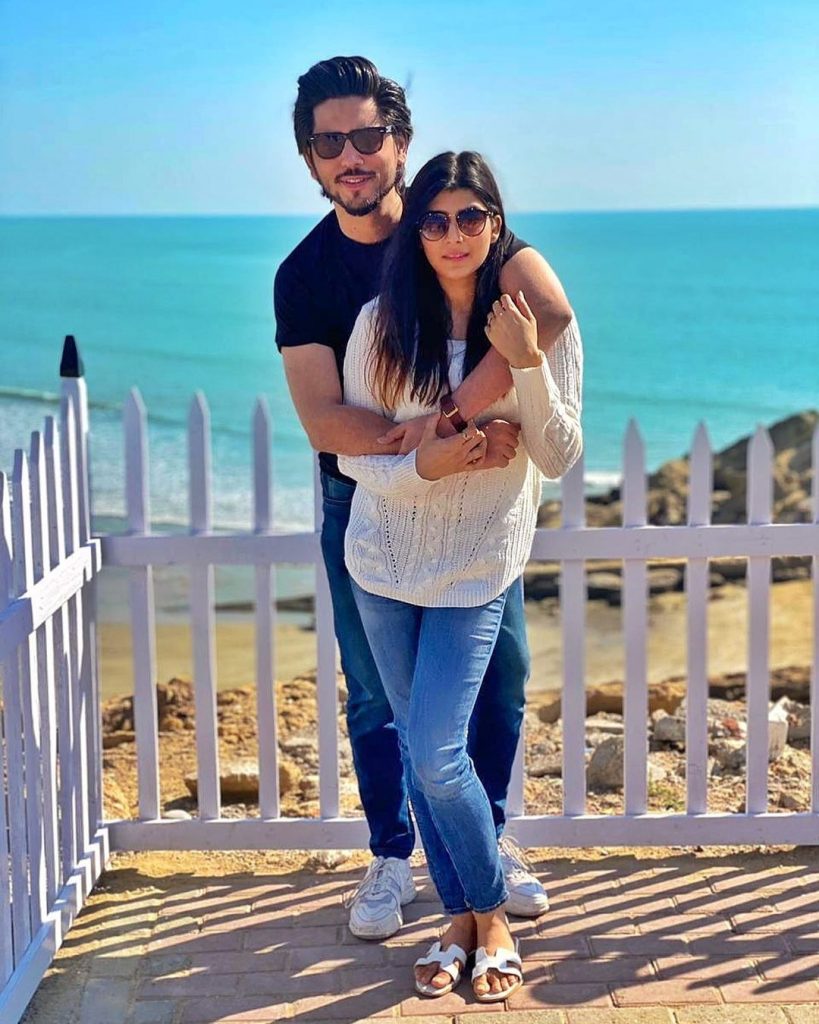 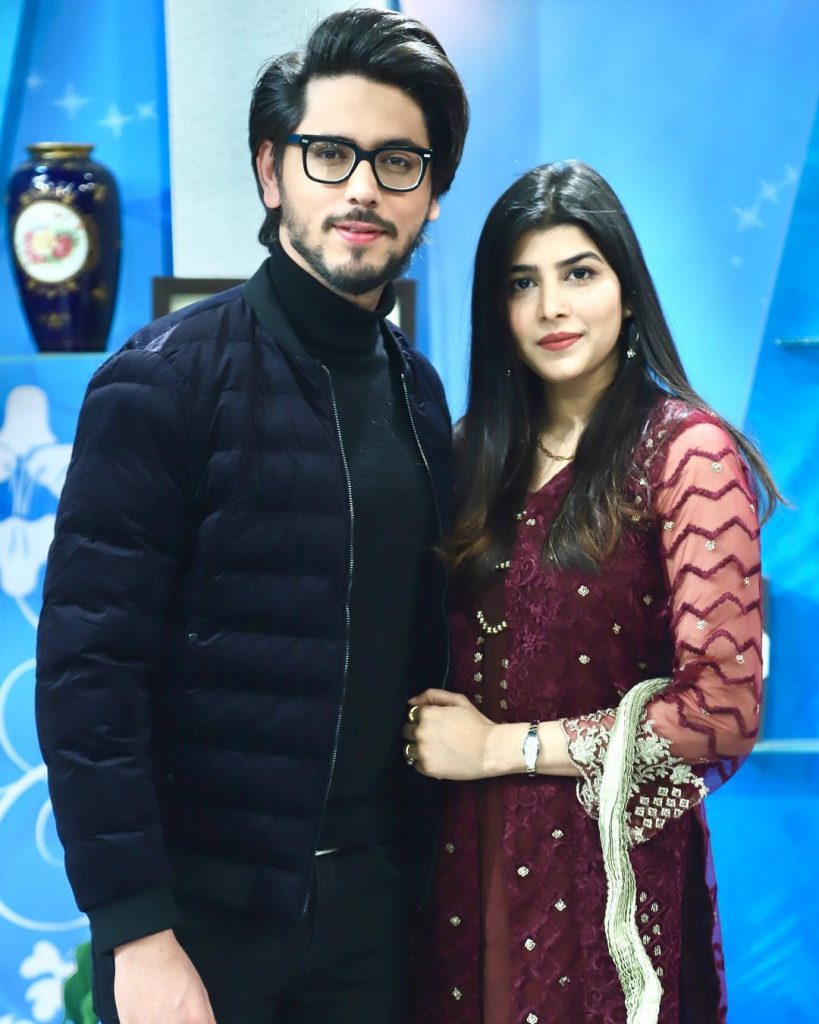 Have a look at Ahmed Godil’s complete wedding photos

In a world where human wants everything instantly; from coffee to movies,...

Kim Kardashian West, who has been named one of four inaugural hosts...

Popular Indian TV actor Arjun Bijlani bags the trophy after he was...

Saudi Arabia celebrates its 91st birthday with fireworks and festivities

Riyadh: The Kingdom of Saudi Arabia celebrates its 91st birthday on Thursday...

ROME: Italy said Thursday it had asked Pakistan to extradite the parents...

Lucky to be alive: Man attacked by a Rabid Beaver

After being attacked by a rabid beaver, Mark Pieraccini, 73, thinks he...