Saba Qamar is considered one of the hottest and talented actresses in the Pakistani industry. Her elegant style and classy looks have always won people’s hearts.

Saba Qamar made her acting debut in 2005 with a role in the television series Mein Aurat Hoon. After that, Saba’s drama Dastaan made on the era of pre-partition proved to be her successful project that established her name as a leading actress in Urdu television.

Apart from the Pakistani entertainment industry, Saba became one of those celebrities who worked in Bollywood. She was starred alongside Irfan Khan in Hindi Medium in 2017, which was a huge success.

Saba is already famous for her work, however, the diva never stops amazing her fans and followers.

Recently, the Baaghi actress shared some sizzling hot photos on her Instagram story, which have taken the internet by storm. 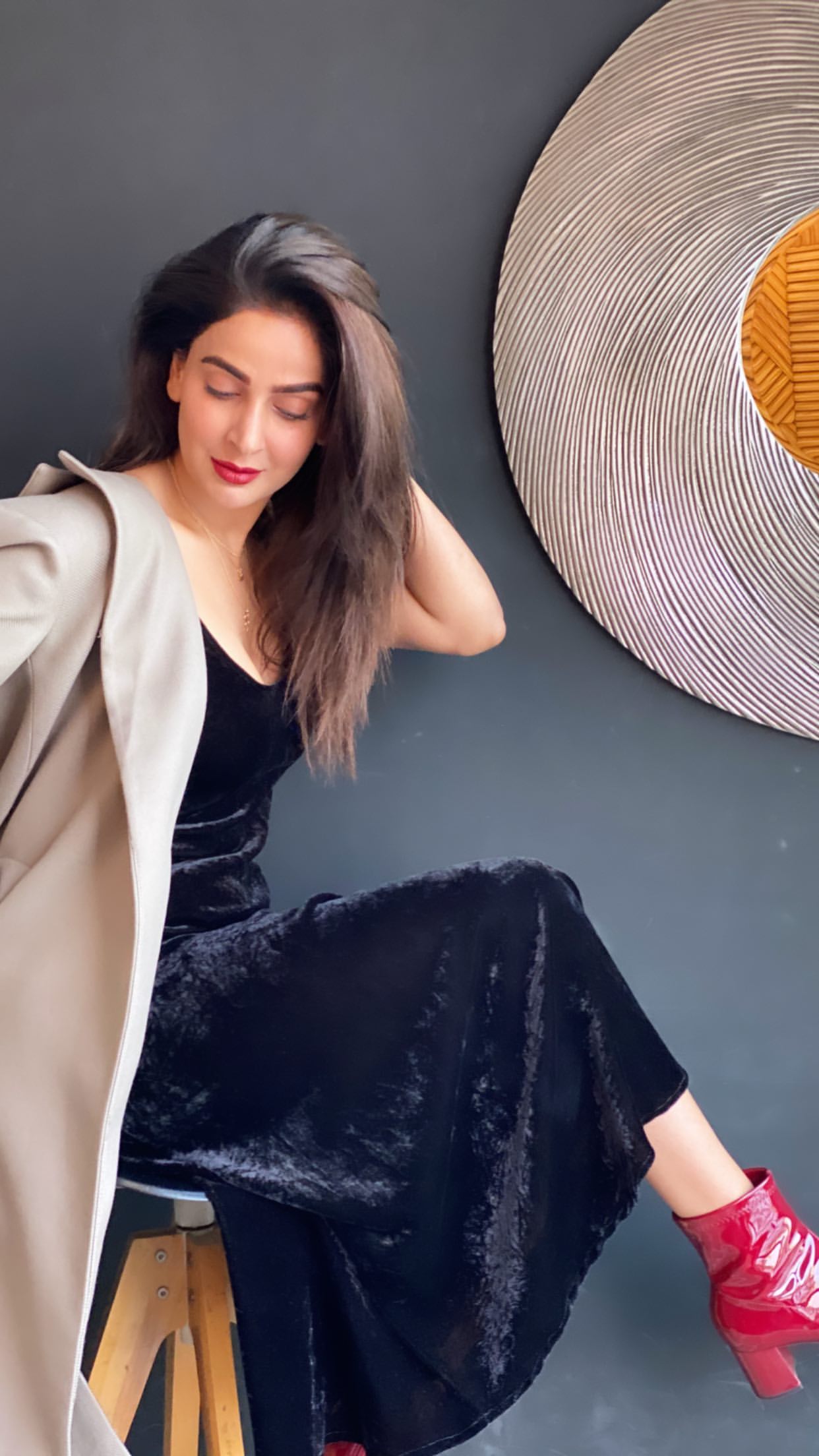 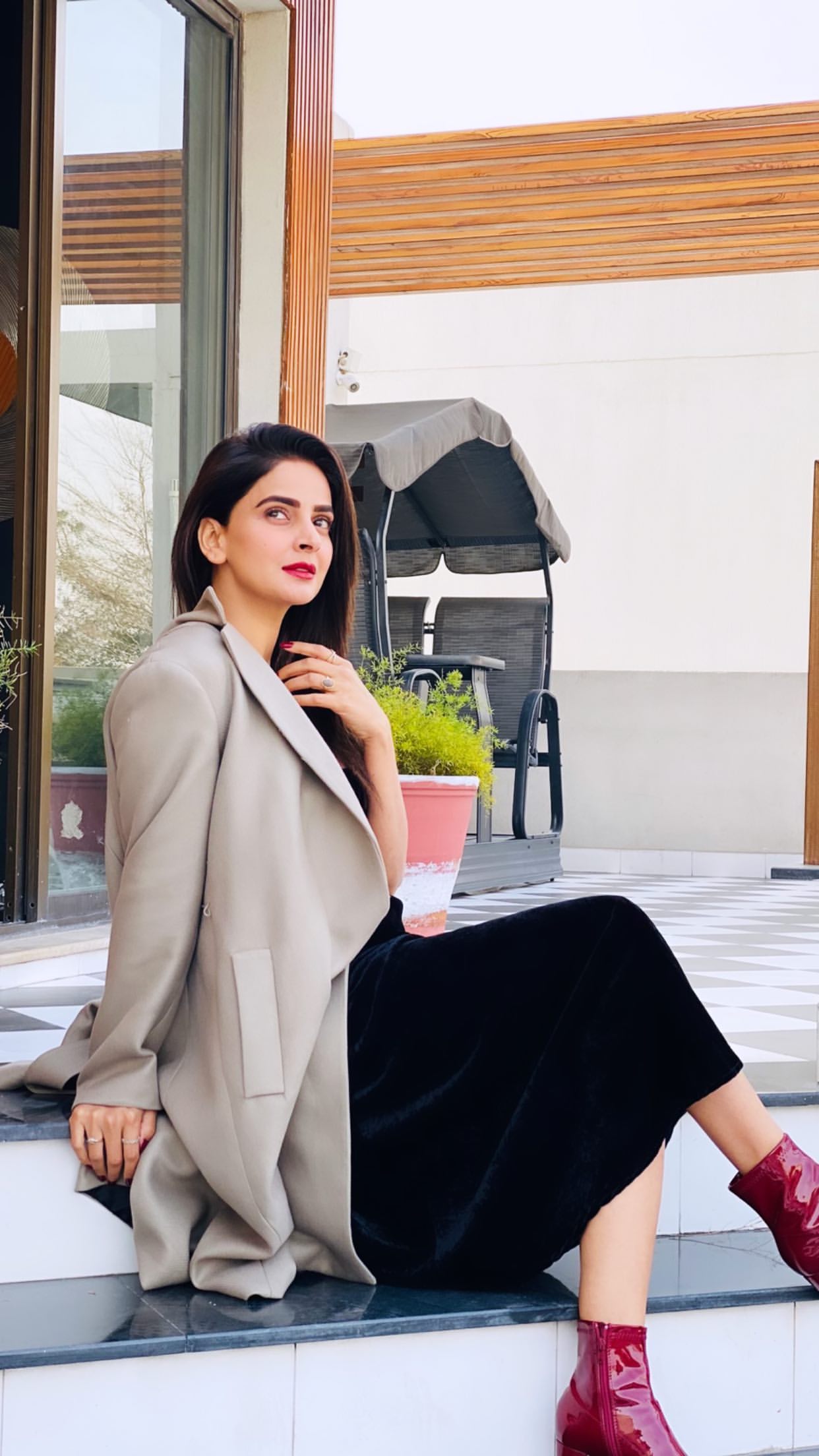 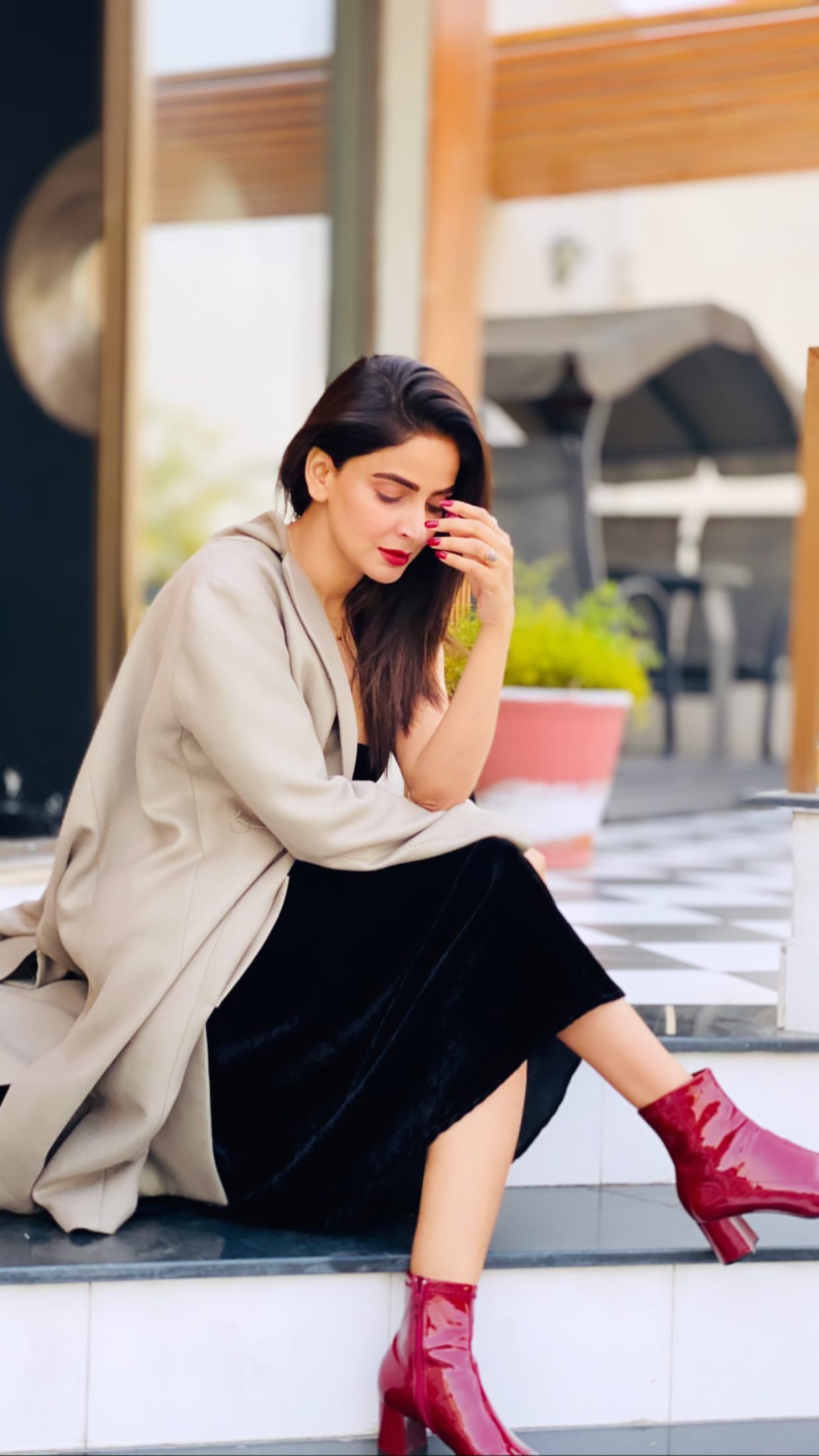 Saba could be seen donning a velvet dress, red ankle boots, along red lipstick. Her attire made her fans sweep off their feet as the pictures were too hot to handle.

Earlier, Saba’s tattoo came into sight after she uploaded a workout video on her Instagram story. 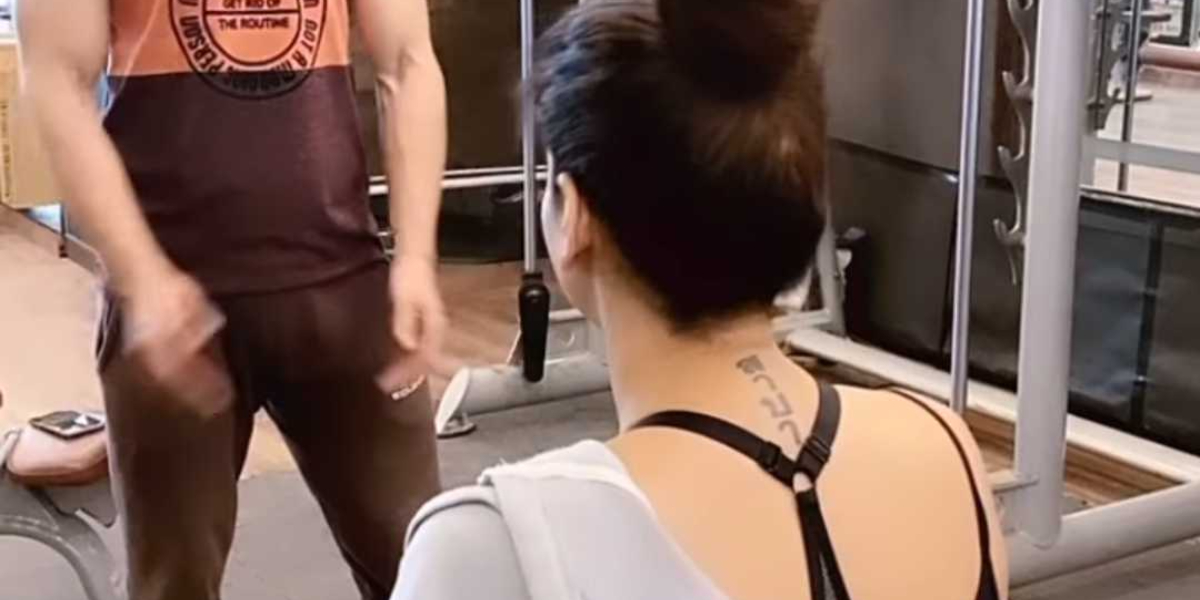 One of the bold and outspoken actresses of Pakistani showbiz, Saba Qamar...

March 8 is observed as an International Women's Day in Pakistan and...

PCB shuts its doors temporarily after deadly virus invaded the board

The deadly Coronavirus outbreak has now affected the headquarters of Pakistan Cricket...