The 48-year-old opened up about the realization that his weight had gotten out of control and was adversely impacting his health in a new interview with Men’s Health Magazine.

Busta revealed that his journey to fitness happened after he slipped into the direct messages of professional bodybuilder Dexter Jackson who trained the Conglomerate star in the gym. 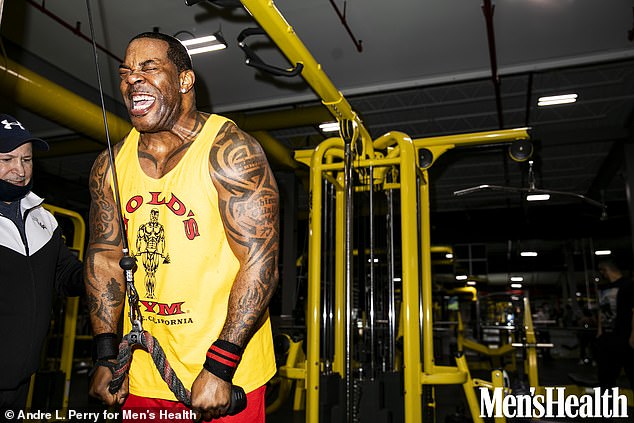 While working on his latest album, Extinction Level Event 2: The Wrath of God, Rhymes said he was the unhealthiest he had ever been in his life but had been working too hard to notice.

‘Believe it or not, I made the album when I was at my most unhealthy,’ he told Men’s Health. ‘I was so focused on the music being the best that it could be, I didn’t put any time into taking care of myself.’

After struggling with sleep apnea and discovering that he had developed polyps on his throat which was blocking 90% of his breathing, the hip hop star knew he had to step in and take control. 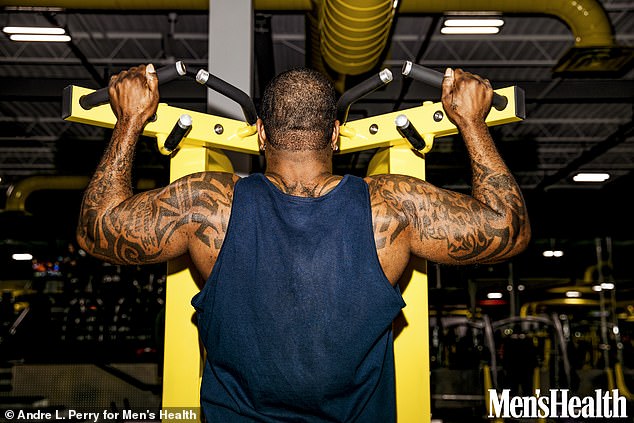 ‘That’s when I knew s**t was serious,’ he tells me. ‘The doctor told me that if I caught a cold or slept wrong that I could die. . . . It felt like this was on me now, and I had to steer things in a different direction. I was too young to be on all of these blood-pressure medications and acid-reflux medications.’

The biggest step towards his health goals came by happenstance when he was tagged in an Instagram by professional body building Dexter Jackson who was working out to one of his songs. 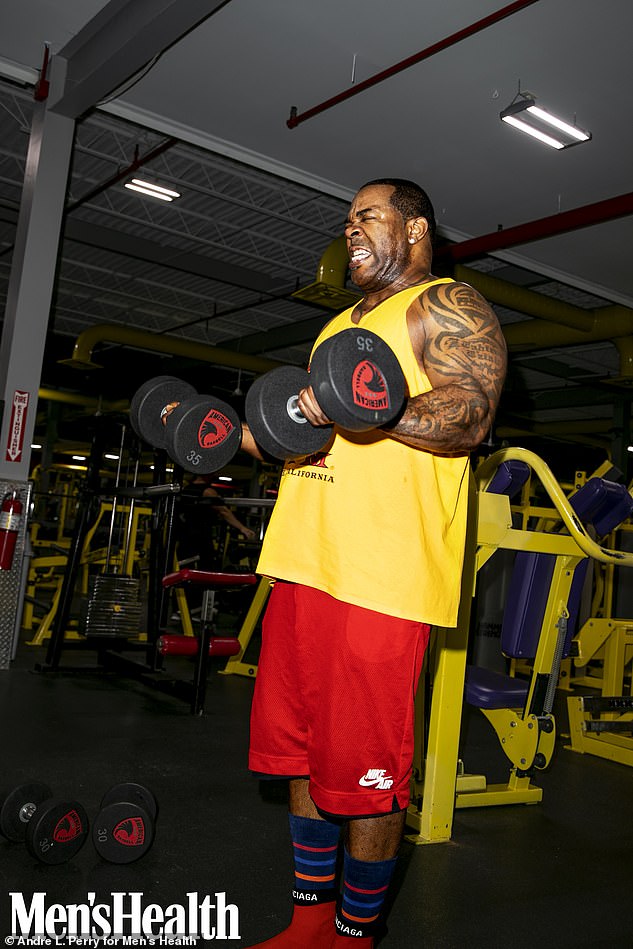 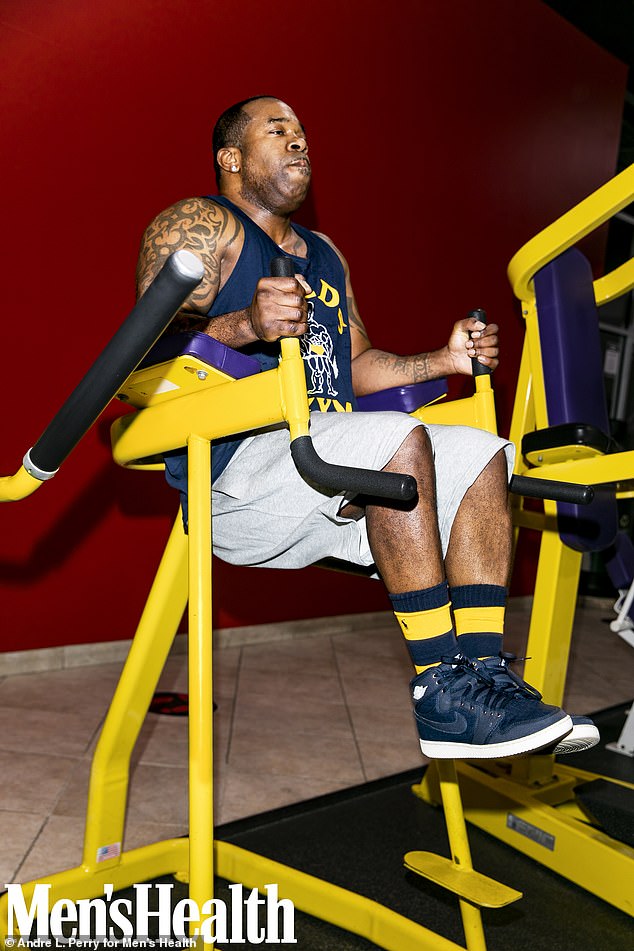 ‘I hit him in the DM, I told him I needed his help, and I gave him my number, and he hit me back right away,’ Busta said seeing the tag as a sort of divine intervention.

He actually gained 50 lbs at first – going from 290lbs to 340lbs – but he was building muscle under the tutelage of Jackson and the help of a personal chef.

Former US President Barack Obama on Saturday shared a video to his...