Hollywood superstar Jennifer Aniston has also jumped on the Bernie Sanders bandwagon with a string of memes.

The ‘Friends’ actor, 51, turned to her Instagram and shared a series of hilarious memes circulating all over the internet of US Senator Bernie Sanders at Joe Biden’s inauguration ceremony at Capitol Hill.

As the actor went in on the trend, she shared a number of photos with the Democrat. One included him seated on the famous ‘Friends’ couch alongside other cast members during the opening sequence of the sitcom.

Other photos included Sanders making an appearance during Aniston’s shoots as well. 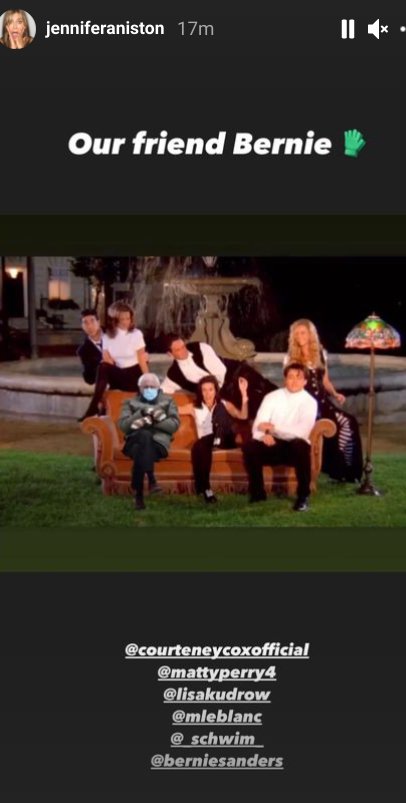 At Biden’s inauguration, Sanders stood out in a crowd of glamorously dressed guests on Wednesday. 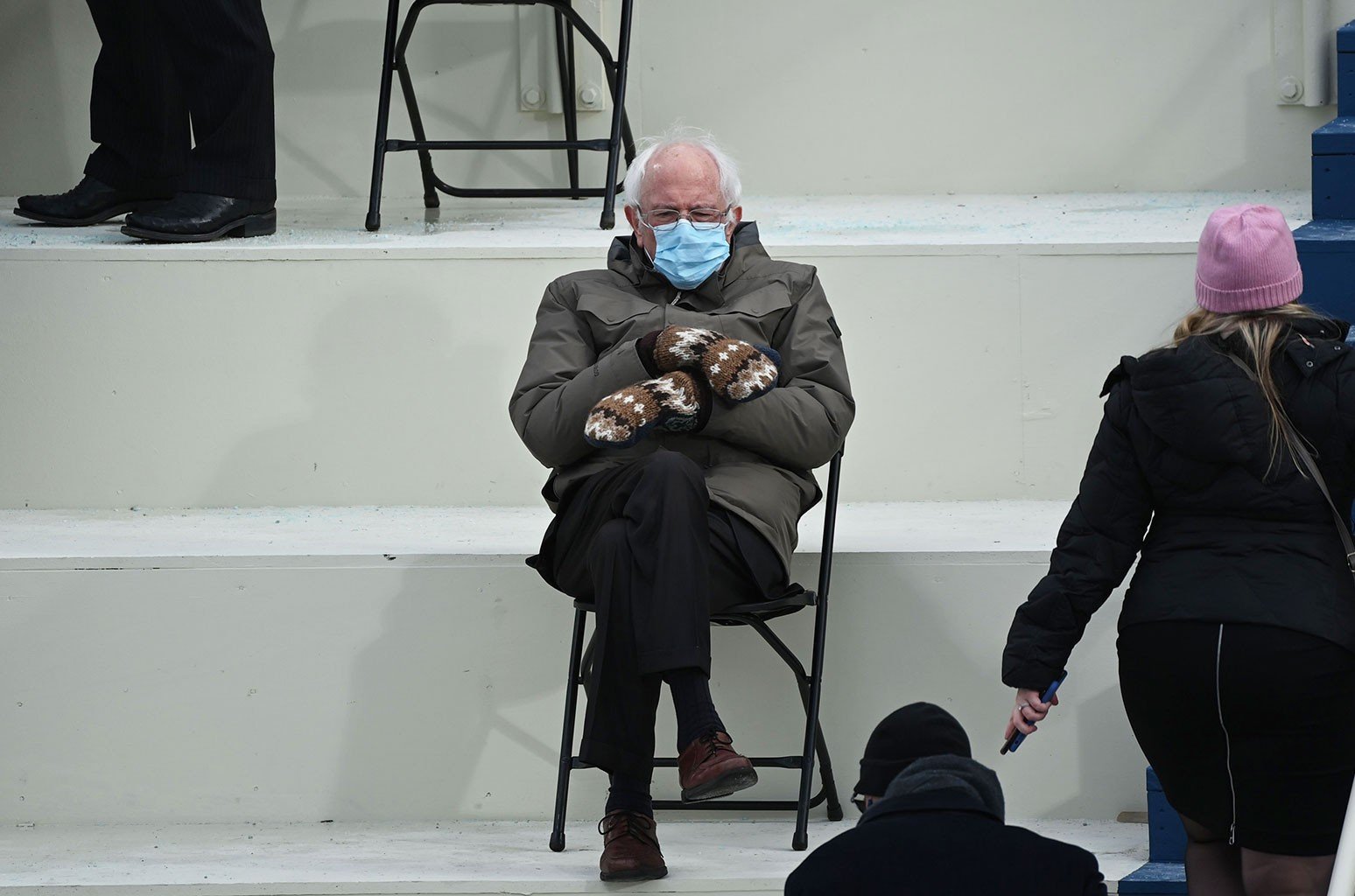 The mittens he wore have since then become the subject of a meme storm on social media. It has also garnered curiosity over where the senator obtained them. Fashion magazine Vogue went as far as to describe his style as “anti-fashion”.

The actress has a fan following from Hollywood stars, musicians, sports celebrities and millions of fans from across the world on her social media platform, Instagram.

The talented Hollywood actress has crossed 35 million followers on Instagram a year after she had joined the application.

Jennifer Aniston has unexpectedly landed in hot waters over a personal Christmas...