Syeda Tuba Aamir, wife of TV host and politician, Aamir Liaquat has already entered into the world of glamour.

She has made her acting debut with the television serial Bharaas alongside Salman Saeed and Zubab Rana.

Ever since Tuba announced the news of her acting debut, the new emerging star has been sharing various breathtaking photoshoots on her Instagram handle.

Recently, she shared photos in a blazing red gown with her hair tied high in a bun.

Have a look at the photos. 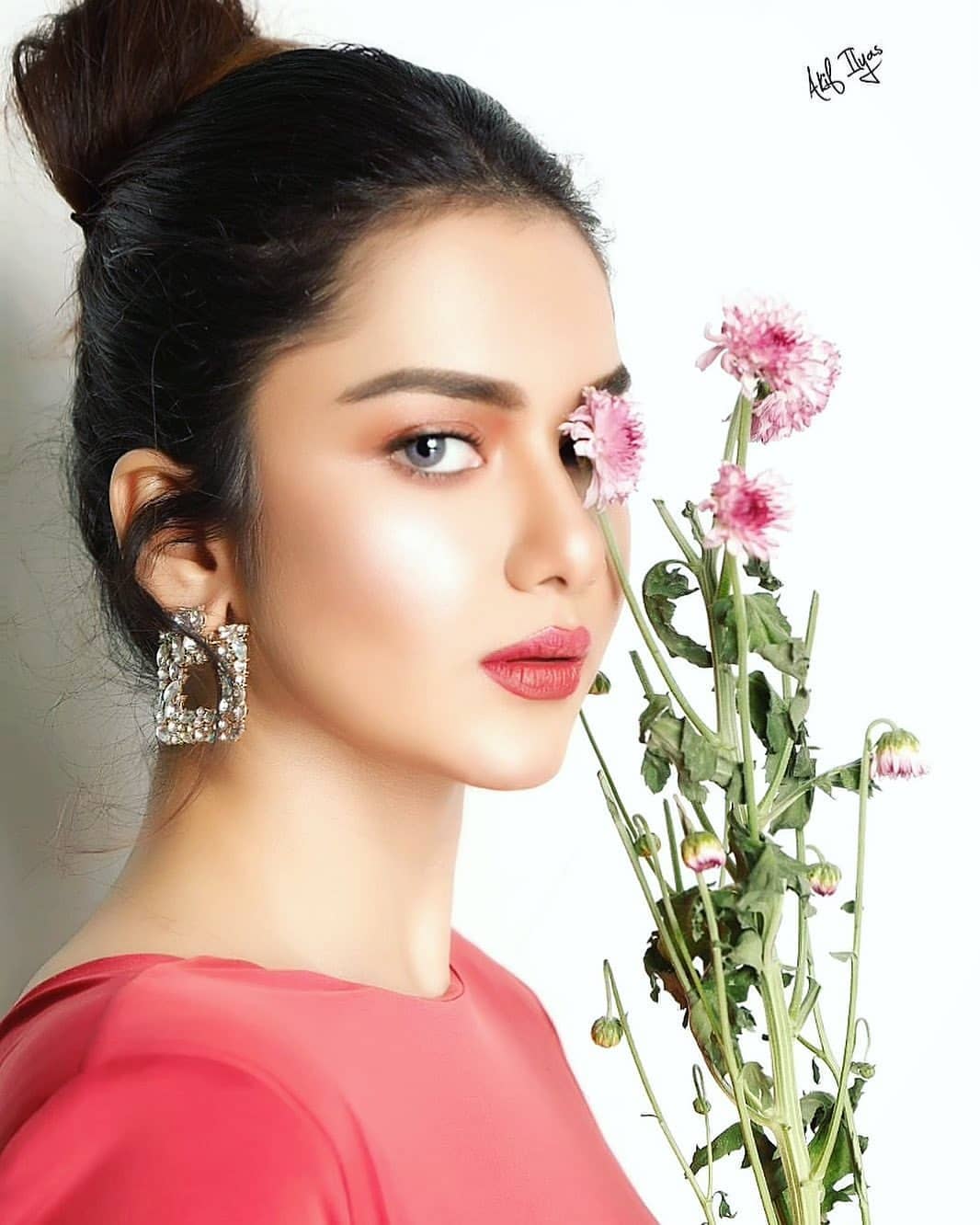 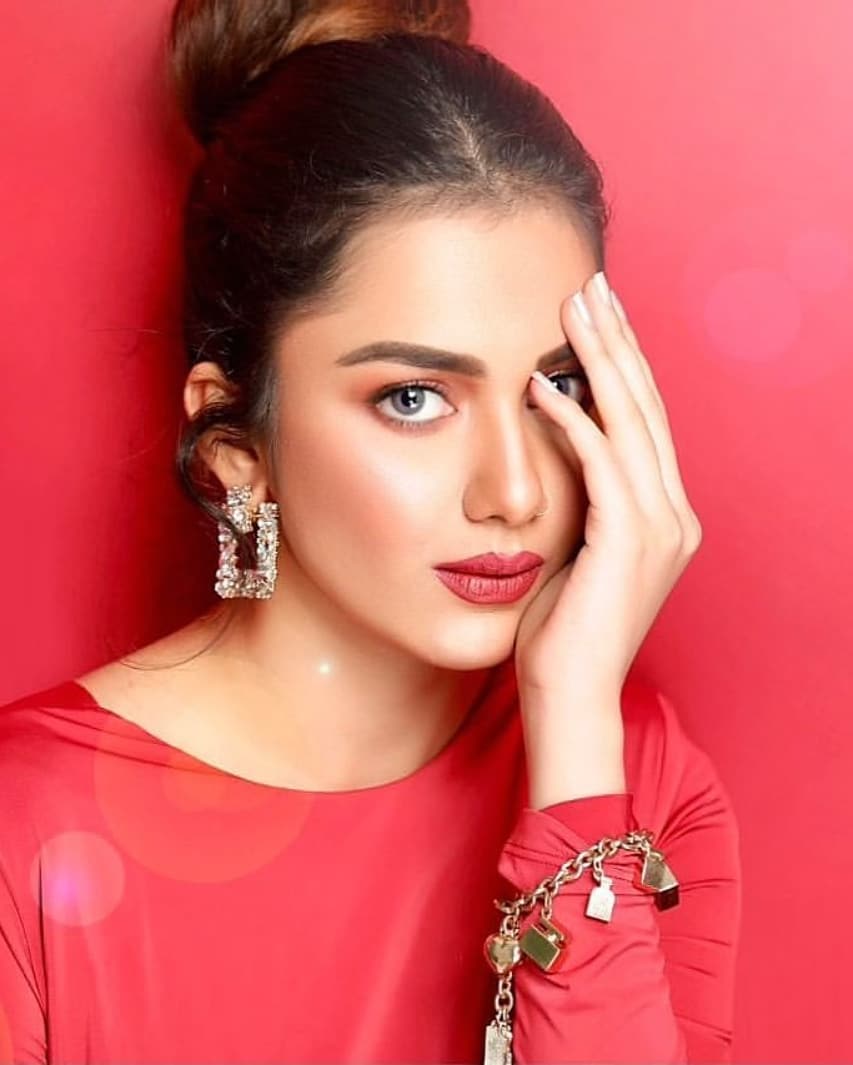 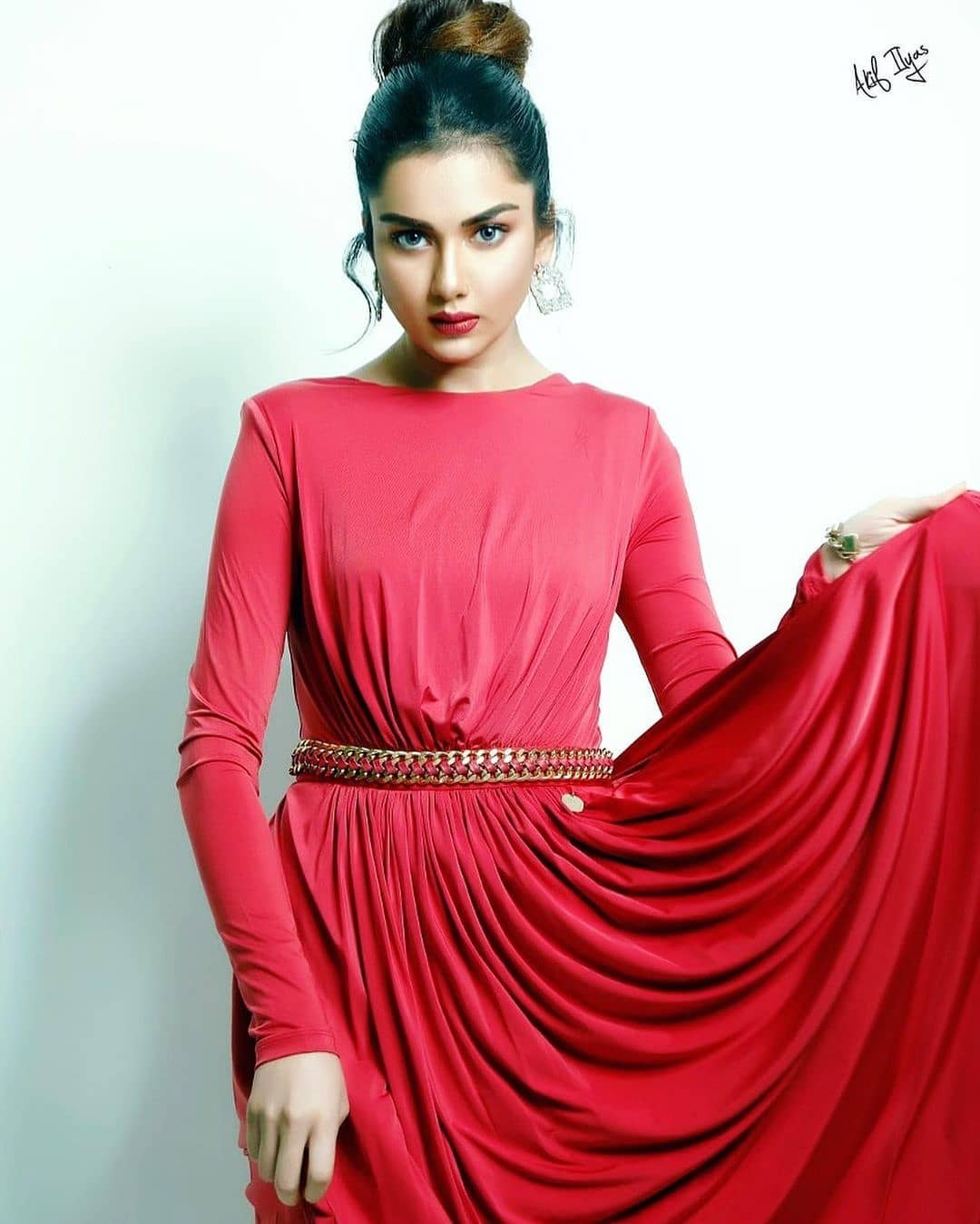 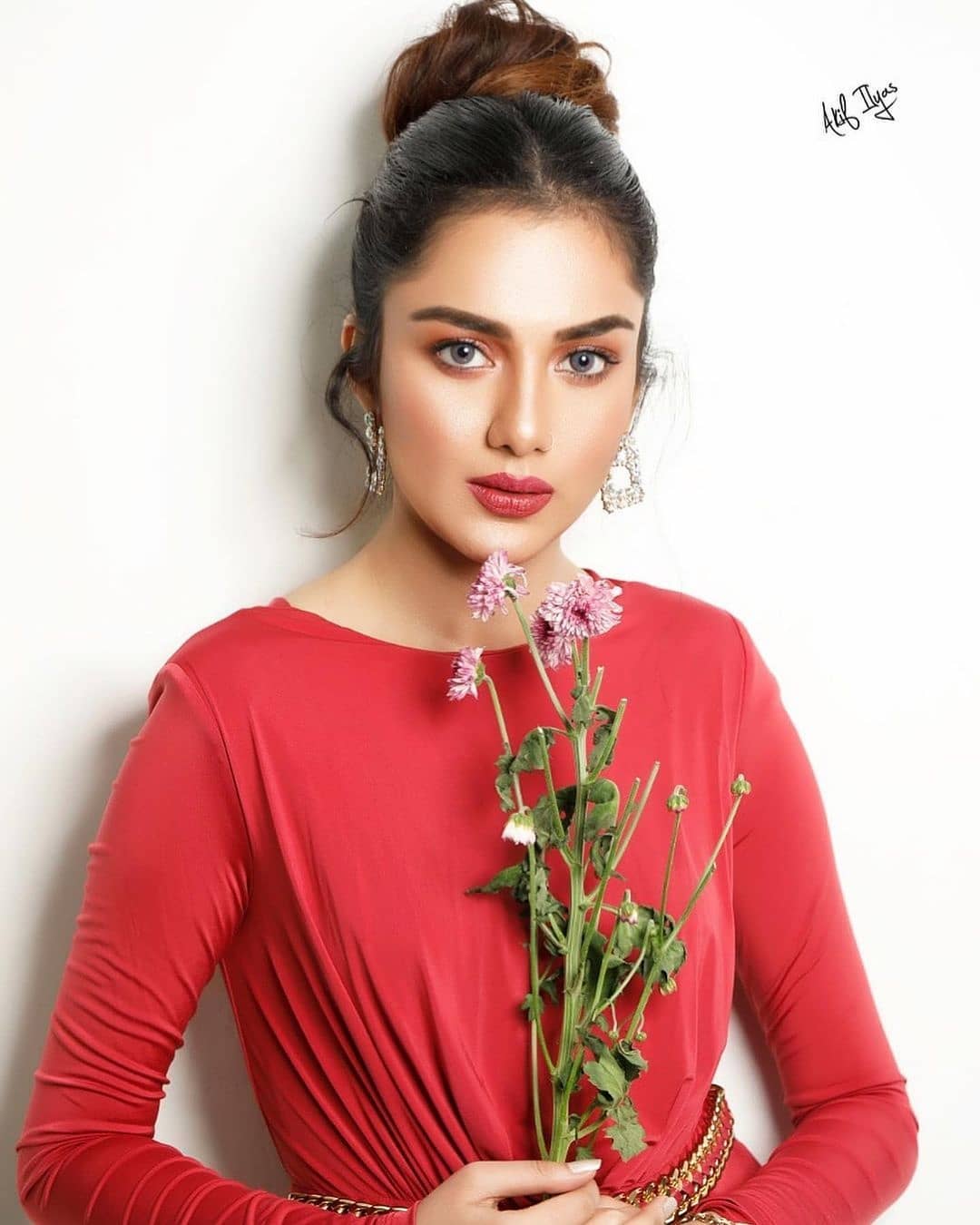 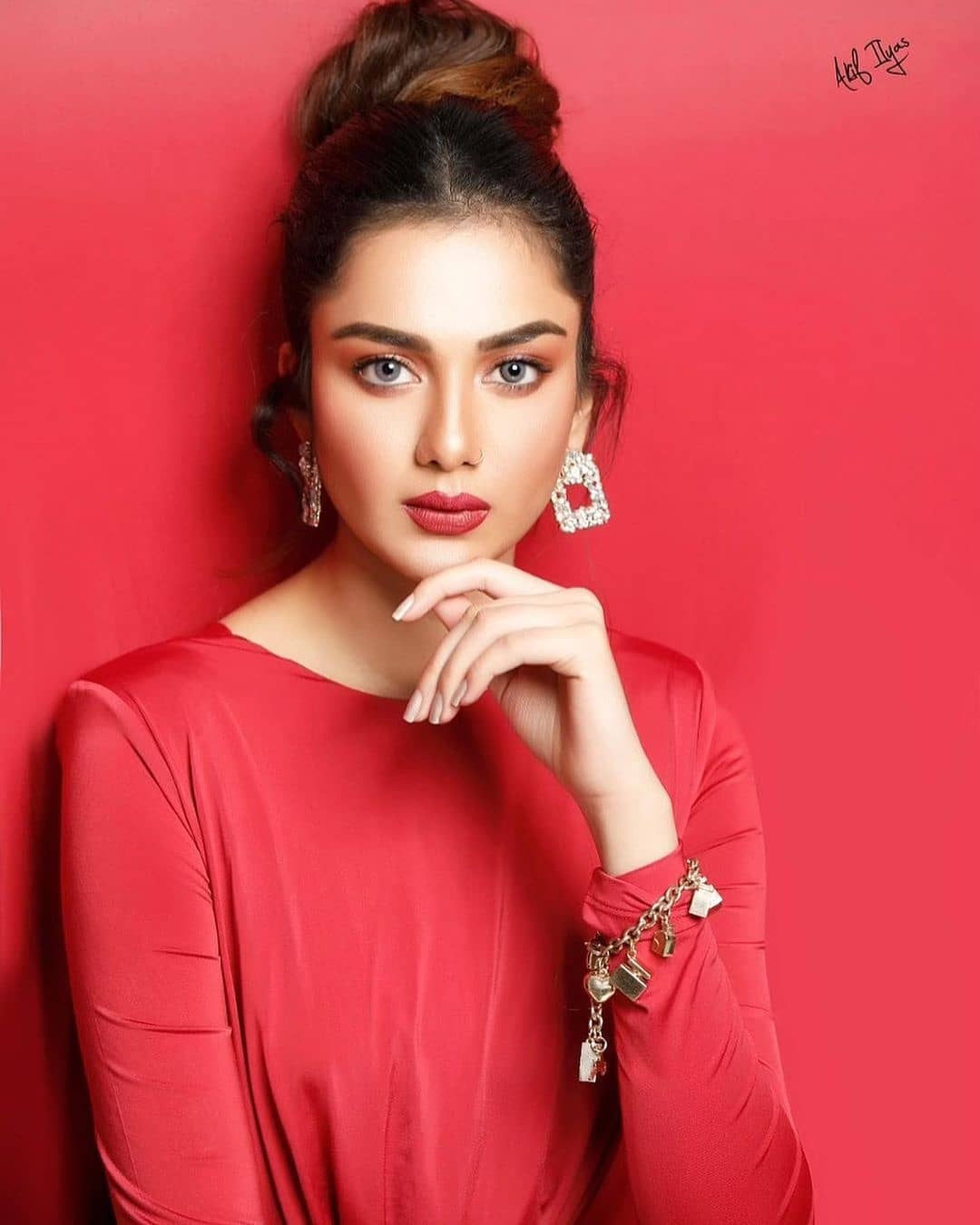 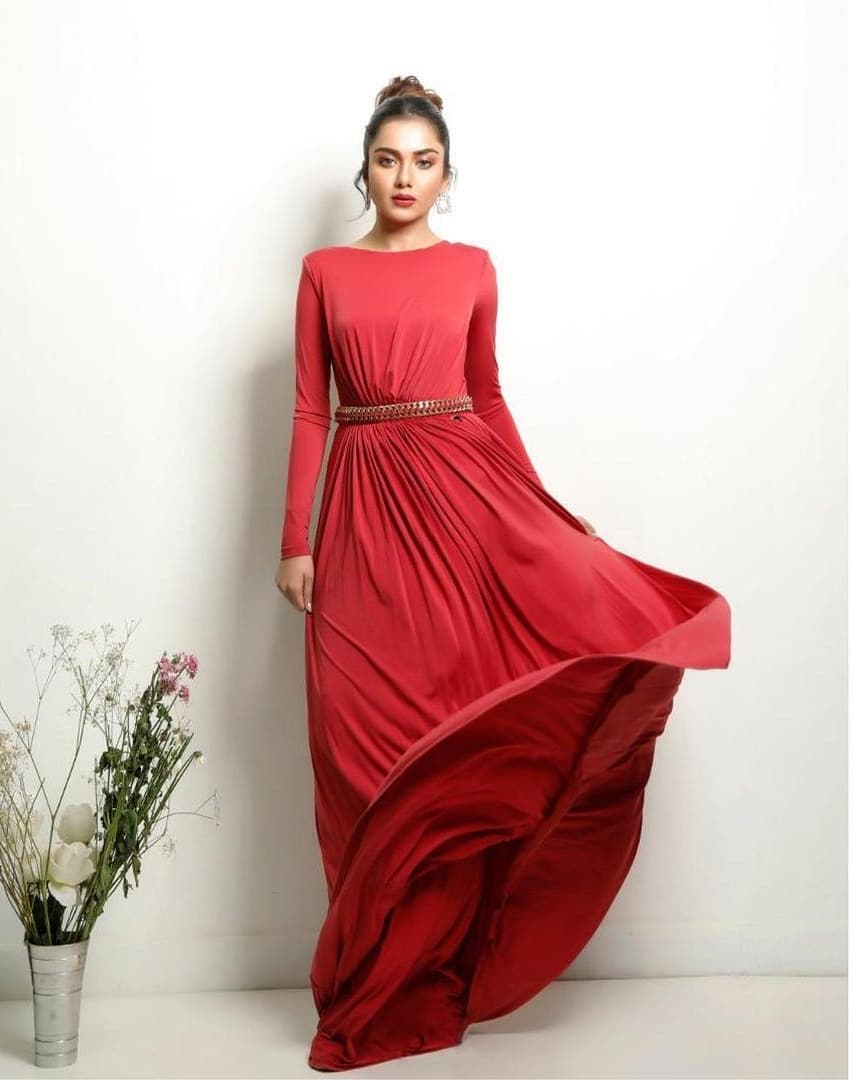 Her pictures from the photoshoot went viral on different social media platforms. The actress received mixed reactions from the netizens as some called her beautiful whereas many did her moral policing. 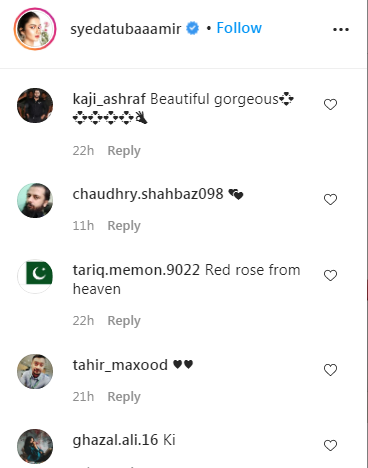 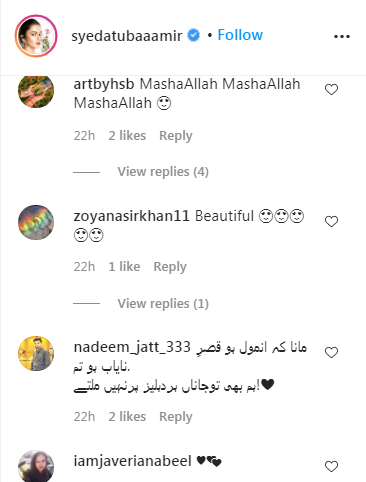 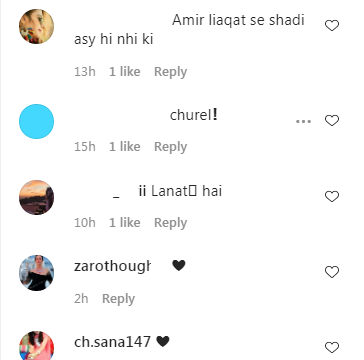 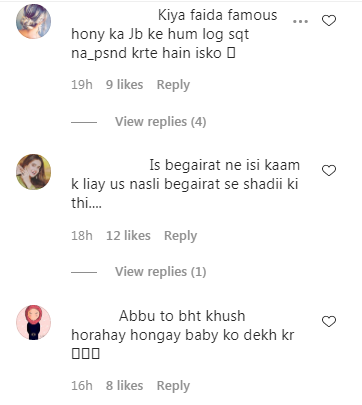 Earlier, Syeda Tuba Aamir had shared that she is Covid-19 positive as well in an Instagram post.

She wrote, “Aamir Liaquat and I have tested positive for coronavirus. We are isolating ourselves at home” Tuba then asked fans for prayers and added, “We need your prayers more than ever right now. May Allah give shiffa to everyone. Ameen.”