According to Cole Sprouse and his brother Dylan, Suite Life of Zack and Cody has less to no chances of being rebooted.

The 28-year-old Riverdale star and his twin brother Dylan have been acting since they were six months old. They played Patrick Kelly on Grace Under Fire for five years before playing Adam Sandler’s adoptive son in 1999’s Big Daddy.

His most recognized role was Cody Martin in Disney Channel’s ‘The Suite Life of Zack and Cody’, starring alongside future stars such as Ashley Tisdale and Brenda Song. 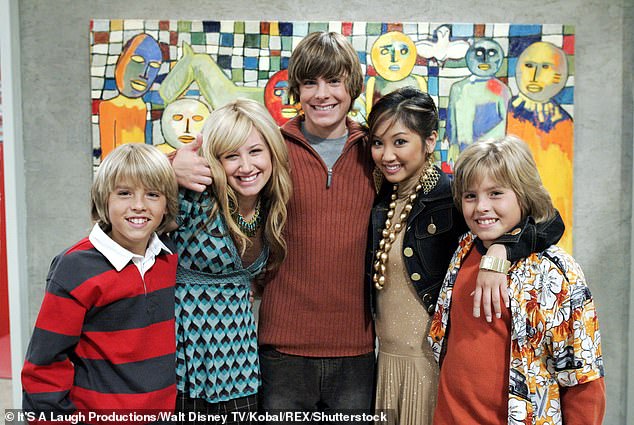 ‘Reboots are a tricky thing, you know?’ he said, before explaining why they could ruin the original program.

‘The original shows when they become successful sit in this little golden plate of nostalgia and when you modernize it and go back to it, it has the potential to really disenfranchise the original fanbase so it’s a very, very touchy thing,’ Sprouse explained. 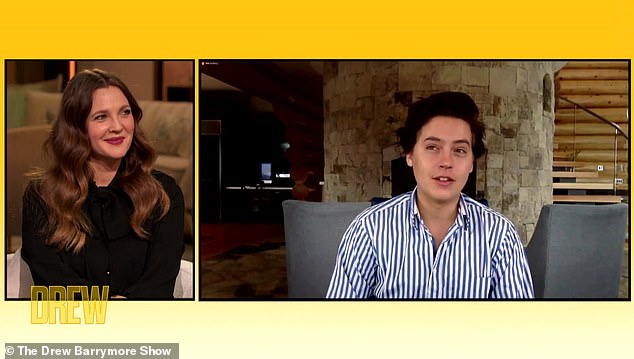 He added, ‘I am asked all the time if Dylan and I are going to do a Suite Life reboot and I go, “No, absolutely not.”‘

The original program casted the Sprouse twins, who live at the Tipton Hotel with their mother, Kim Rhodes, a lounge singer at the hotel.

The cast also featured Ashley Tisdale, Brenda Song, Phill Lewis, with the show spanning three seasons with over 87 episodes between 2005 and 2008. 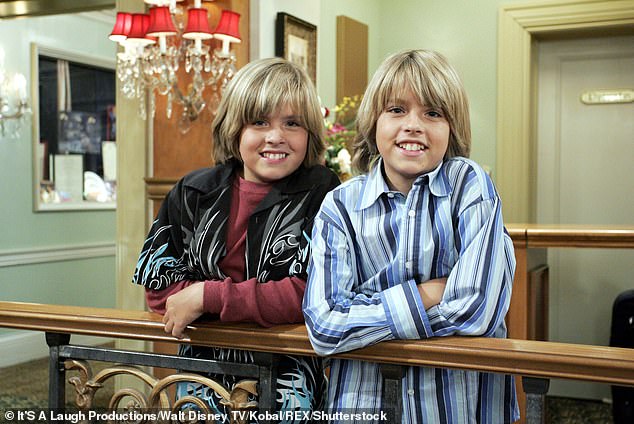 Sprouse landed the role of Jughead Jones in The CW hit series Riverdale in 2017. He also recently starred in Borrasca and the movie, Five Feet Apart alongside Haley Lu Richardson. 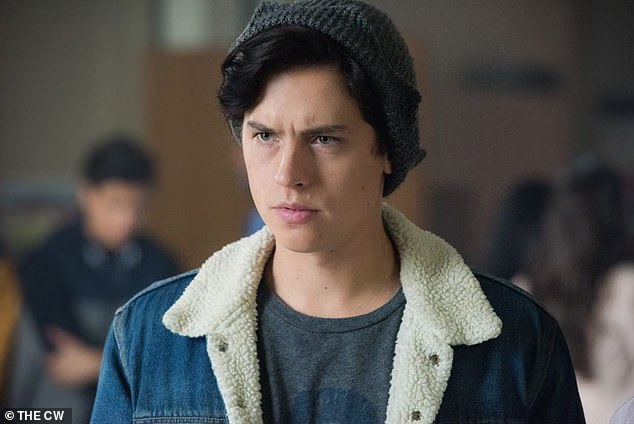 The actor will next be seen in Undercover with Shazam! star Zachary Levi, which is currently in pre-production. 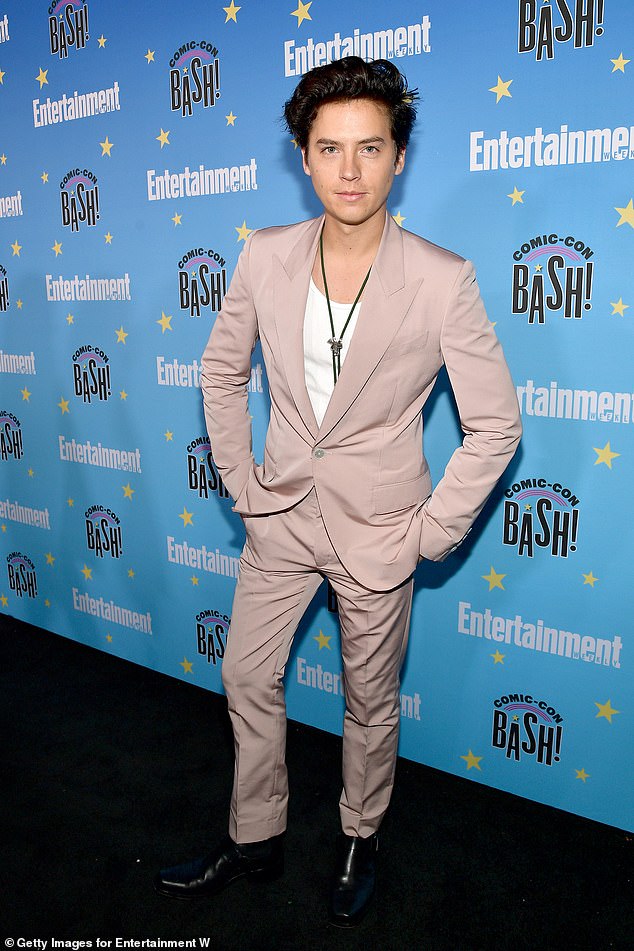 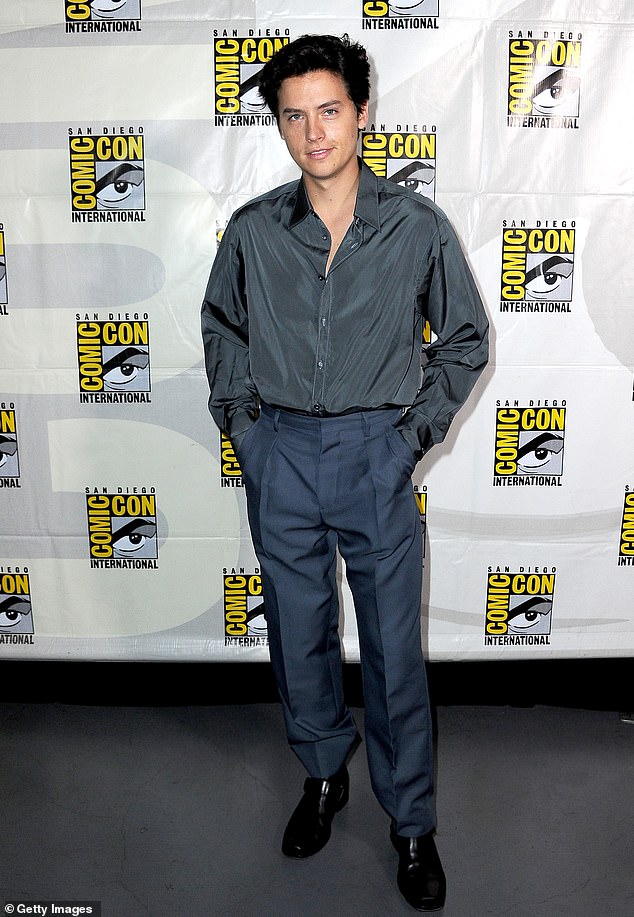