Pakistani actress Ushna Shah has been sharing a lot of pictures and posts on her official social media handles lately.

However, her latest pictures are proof that she is a fitness freak as she uploaded new photos in her pink gym wear! It seems like the Bashar Momin actress was all set to hit the gym.

Her photos made noise on social media as everyone was amazed to see Ushna’s toned and fit body. Have a look! 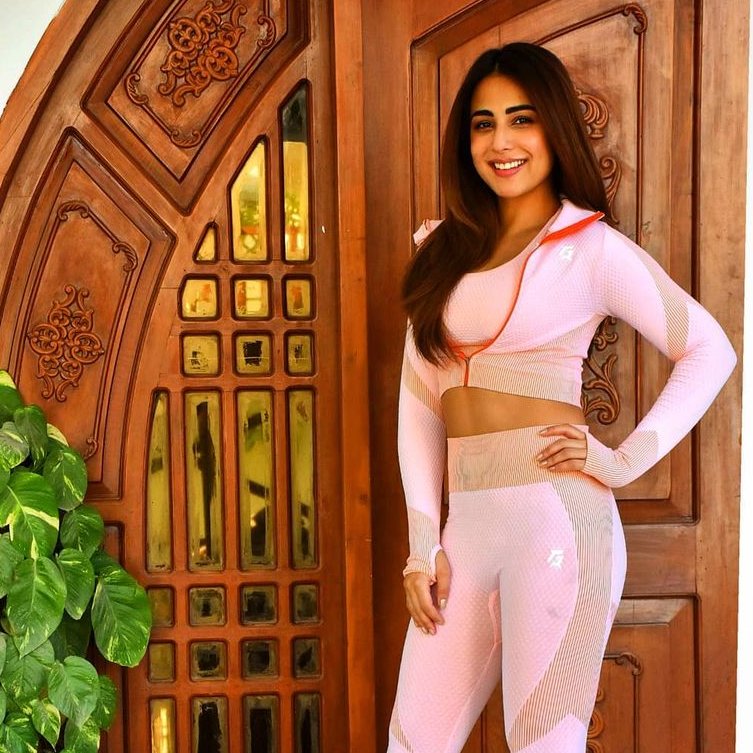 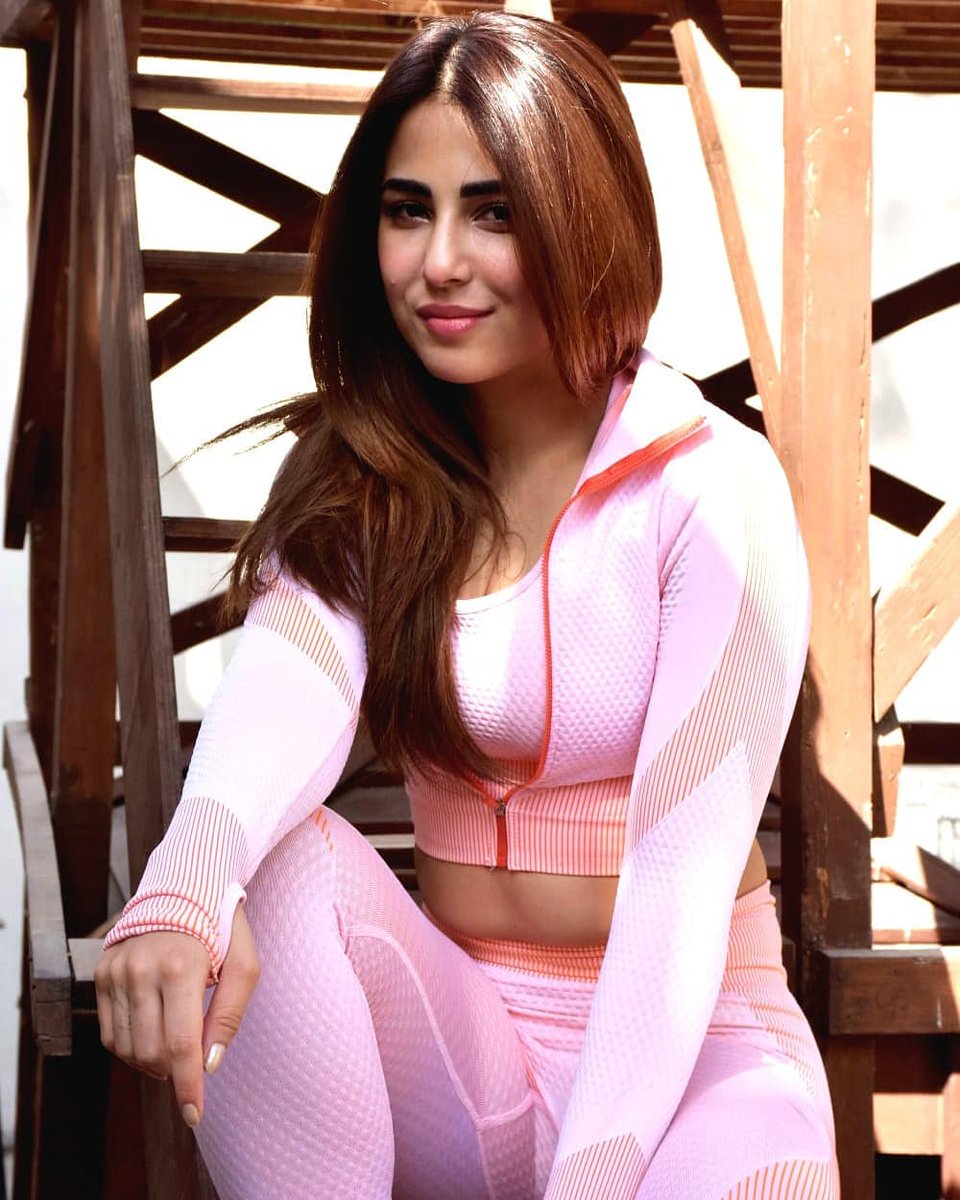 Earlier, Ushna disclosed that a personal diet plan and three gym sessions a day are the reasons for her being healthy. It also seemed that all this is because she is soon going to be seen on a big screen.

Upon asking about the role she said,

“I can’t disclose the title because it’s still in the works and I think our hero is in talks”.

“It is a crime drama and it is just the kind of role that I wanted to do for a while. My role is not that big but my character is the only female lead and she is actually really cool. What I can tell you is that I play a cricketer. It is a strong woman’s role, and though the film isn’t about cricket, it gives me the motivation that I am playing an athlete” she further added.