High School Musical star, Vanessa Hudgens flew to Scotland in December, as she celebrated Christmas there with her mother and sister.

The actress went there to shoot the third follow-up of her movie, The Princess Switch, which was a huge success.

Her locked-down fans were enraged with envy as she cooked up a storm with her pictures, posing like a tourist in the country which is under strict lockdown.

The 32-year-old Disney star posted a string of photos while she filmed at the locations Forth Bridge in Edinburgh and Loch Ness.

The star wrote: “Hi, I’m Vanessa and I love bridges and scrunchy socks. Lol.” to which a fan commented saying, “Covid don’t affect the rich obviously.” 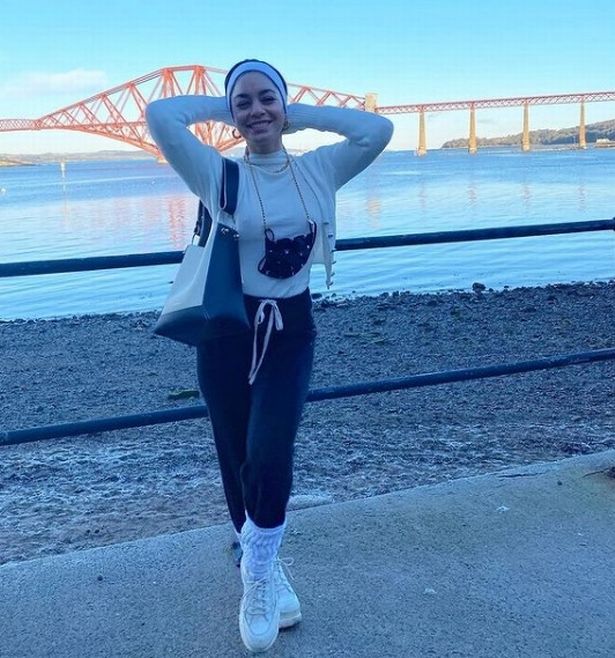 Another wrote: “I can’t even visit the forth road bridge and I live in Scotland, go home you’re still in a pandemic even if you’re rich.”

There was yet another comment by a fan saying, “Vanessa Hudgens visiting the Forth Road Bridge while Edinburgh residents aren’t allowed to travel more than 5 miles from their homes.”

And a fourth told her: “I Guarantee the Scottish people do not love that you’re wandering around during a pandemic. Stop it!!!” 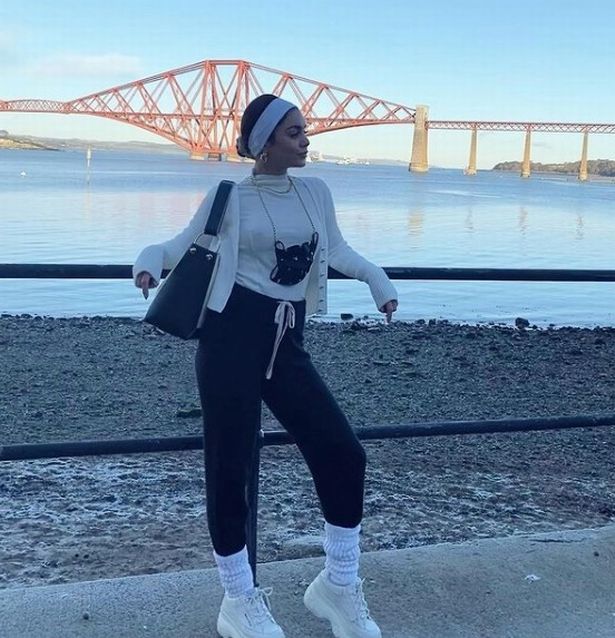 Apart from these fuming fans, others were glad to see her in town and some even went on to invite her to dinner.

Vanessa is among the fortunate ones to have shot at beautiful locations around the world such as Hopetoun Hoouse and Newbattle Abbey College. 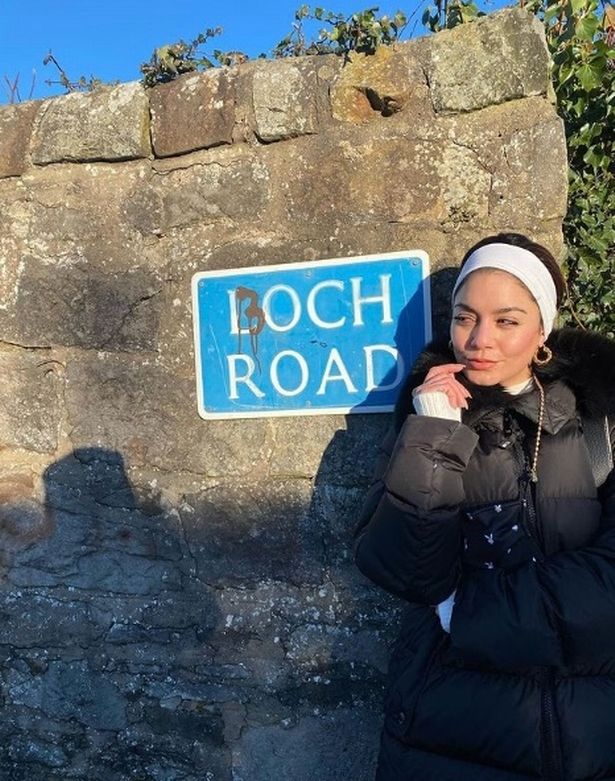 The actress and singer was previously spotted in Scotland towards the end of 2019, and beginning of 2020. She was there to film a Netflix movie, ‘The Princess Switched’.

Her upcoming film is expected to release by Christmas this year.

Some businesses that invested in bitcoin have reported losses as the cryptocurrency's...

Bollywood star Kajol on treated her fans to another ROFL post. She shared...