One of the most adored celebrity couples, Aiman Khan and Muneeb Butt have spent quality time at the zoo along with their daughter Amal Muneeb.

The family took Amal to her first zoo visit. Their videos and photos are making rounds on social media and netizens are simply loving them! 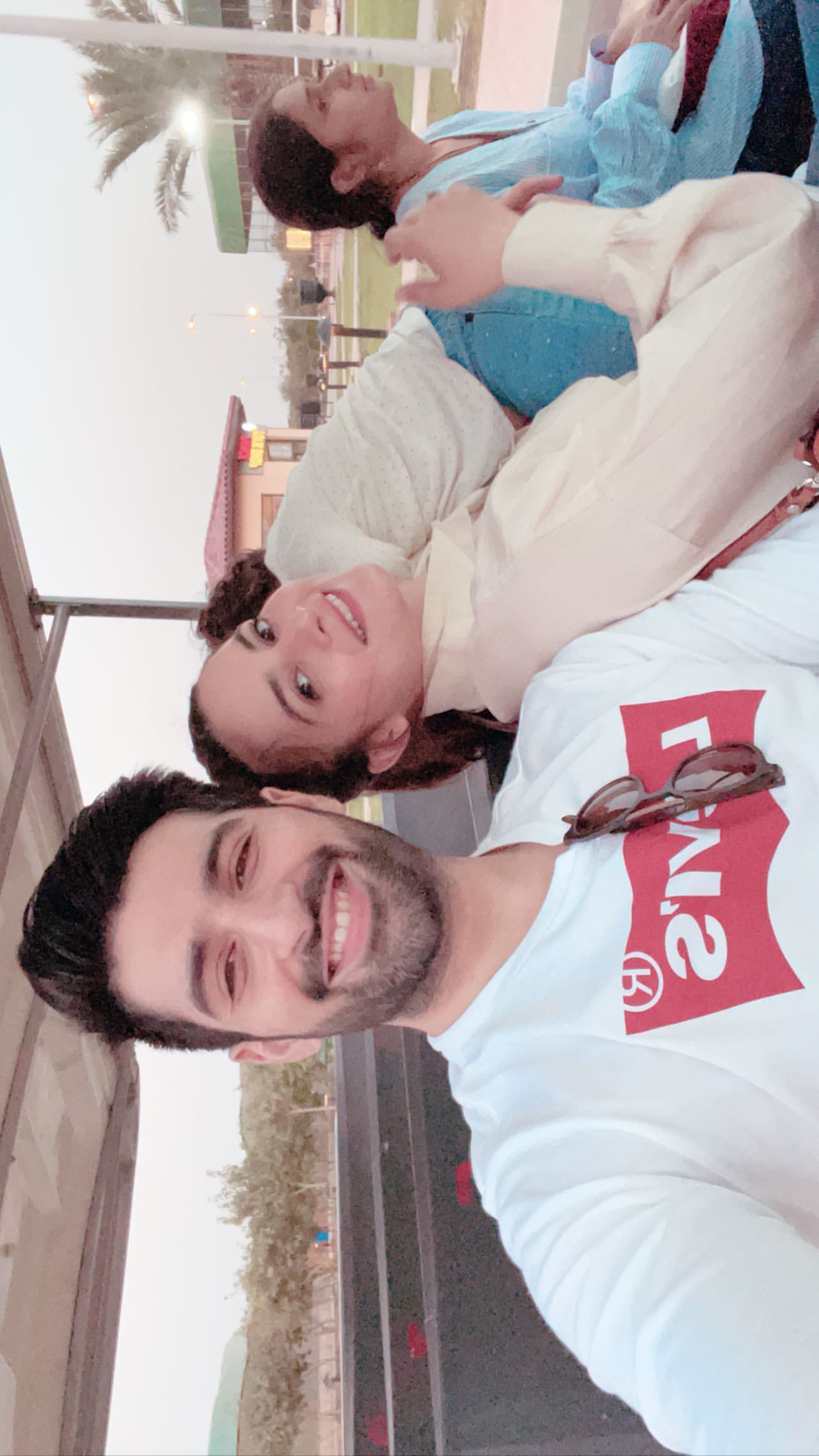 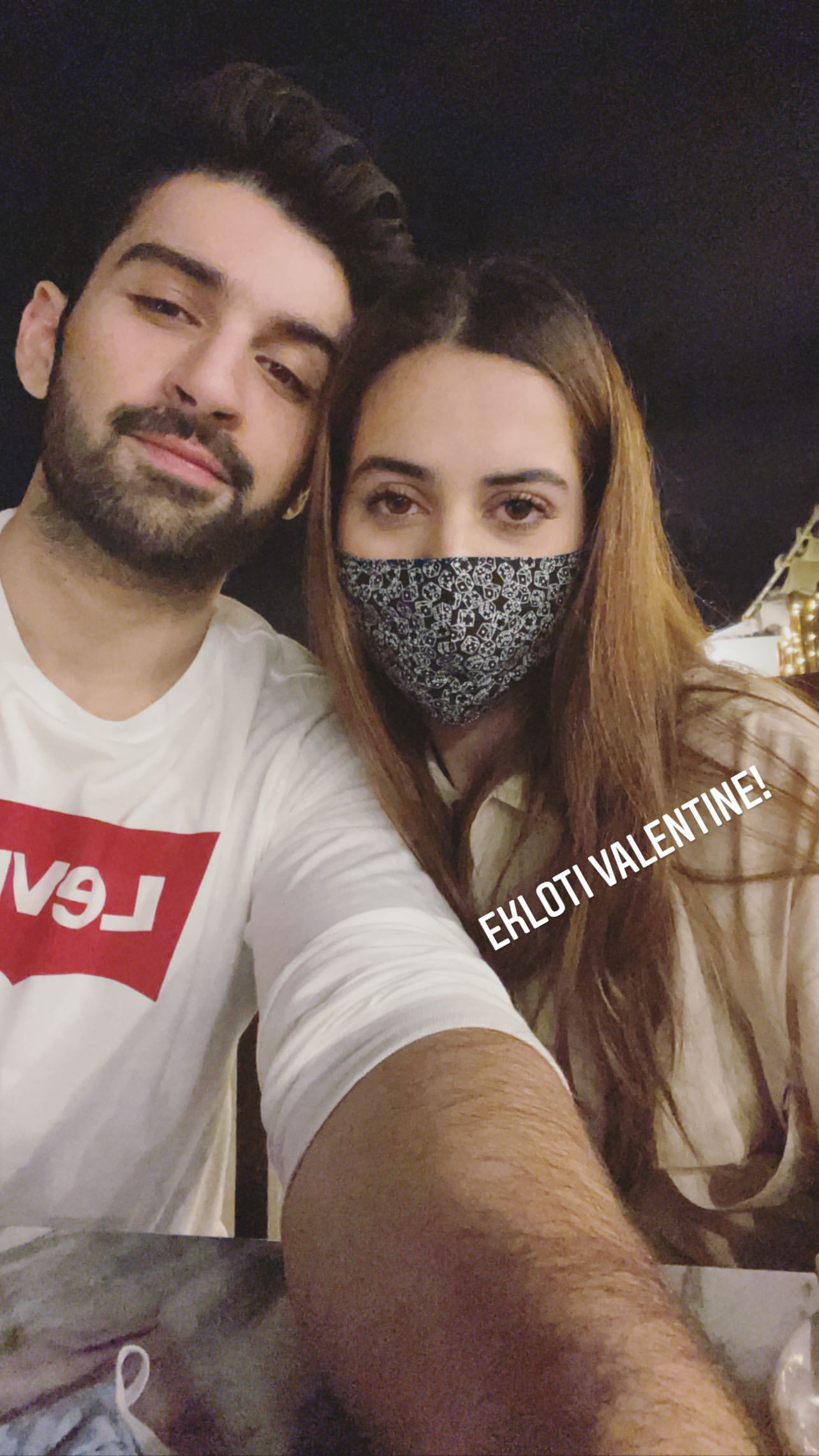 Aiman and Muneed got engaged in 2017. The ceremony was a big one and attended by their family and friends from the media industry.

However, their marriage took place with a gap of one year. The mehndi function of Aiman and Muneeb was held on November 27, 2018.

Their wedding received a lot of fame and ultimately became the talk of the town. It was also reported that they had an extravagant marriage ceremony with more than six functions.

On August 30th, 2019, Aiman and Muneeb were blessed with a little girl. The duo named the daughter, Amal Muneeb. A name that was a combination of Aiman and Muneeb, and it has a beautiful meaning, too.

One of the most loved couples of Pakistan's entertainment industry, Aiman and...

Karachi police have deployed armed rollerblading unit to curb theft and harassment on...

The gaming industry is stressed nowadays, with several players that cut across...