Hollywood’s legendary actress Angelina Jolie will be selling a unique and historically rare painting of the historic ‘Kutubiyya Mosque’ in the Middle Eastern country of Morocco.

The painting, owned by Angelina Jolie, was made by the British Prime Minister, Winston Churchill and is said to be the last of his paintings.

Winston Churchill’s painting is also known as the Tower of Kutubiyya Mosque, with the Atlas Mountains in the background.

The Atlas Mountains are a series of high mountains that stretch as far as Morocco, Algeria and Tunisia. These mountains can be seen very closely from the city of Morocco. 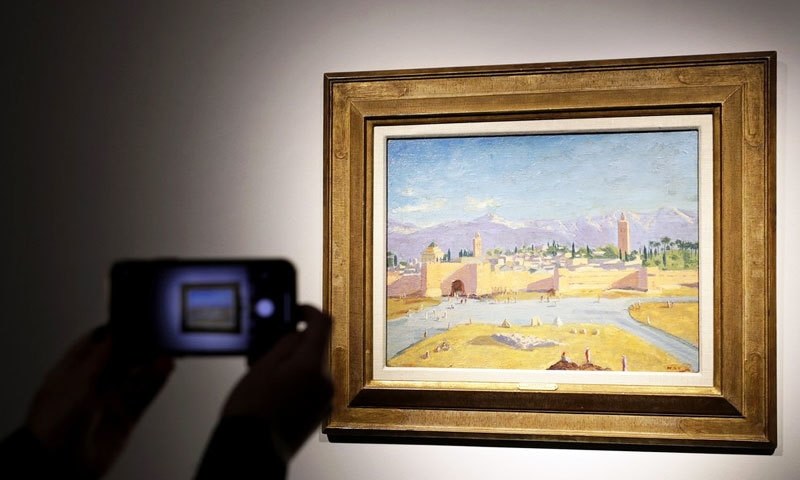 According to the Associated Press (AP), Winston Churchill painted the painting between 1939 and 1945 and came up with the idea during his visit to Morocco.

After the outbreak of World War II, Winston Churchill went to Dar es-Salaam, Morocco, to attend an important conference of his allies, which was also attended by US President Franklin D. Roosevelt. 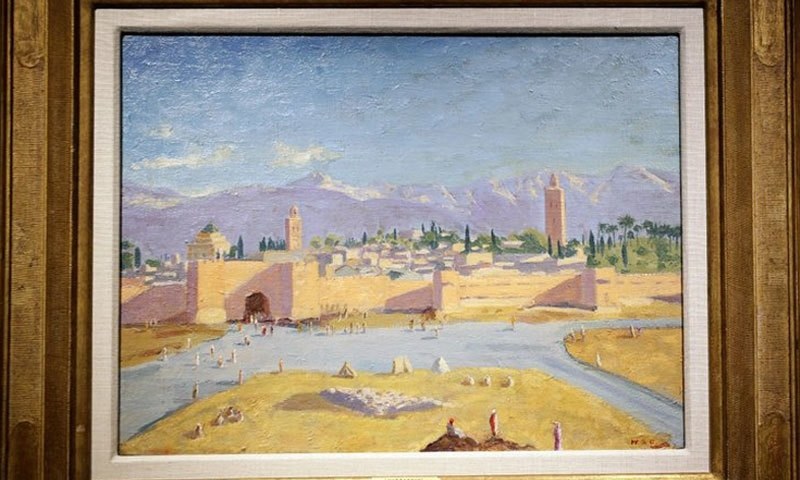 The Casablanca conference was also attended by leaders of their allies, including France, and together they planned to defeat Germany during World War II.

It was after the visit that Winston Churchill painted the “Masjid-e- Kutubiyya “and later presented it to US President Franklin D. Roosevelt.

However, after Franklin D. Roosevelt’s death, his son sold the painting immediately after and the historic painting passed from one owner to another. Angelina Jolie and her ex-husband Brad Pitt received the painting in 2011.

The two had bought the painting in 2011 but the two separated in 2016 and the painting remained with Angelina Jolie. The actress will now sell the painting.

It is said that the painting of Kutubiyya Mosque will sell for 35 3.5 million, but it is too early to say how much it will sell for.

The painting will be sold by Christie’s Auction House in London, which has sold some of the world’s rarest and most expensive paintings.

The years after separation with Brad Pitt were difficult, Angelina Jolie

Hollywood actress Angelina Jolie said that the years after her divorce were...

Pakistanis are celebrating the second anniversary of operation Swift Retort. The whole...